Cadbury has unveiled a nostalgic new campaign to celebrate all things ‘grown up’ for its latest product offering, Cadbury Darkmilk.

To celebrate the launch, Cadbury has joined forces with 80s and 90s icons Jason Donovan and Kim Wilde to speak directly to those familiar with pop culture from both decades - and invite them to try out the new delicious bar. This distinct campaign gives a light-hearted tongue in cheek approach, speaking “solely to those” who remembers Jason’s mullet, and the wedding of the decade, or know all the words to Kim’s number one hit, Kids in America. All the while playfully nodding to those who don’t.

Cadbury Darkmilk is the new taste experience from the UK’s most loved chocolate maker and is the richest and creamiest bar Cadbury has ever made. The launch marks the first time in 20 years that Cadbury has developed a completely new type of chocolate. The spots were directed by Vince Squibb and produced by Academy. 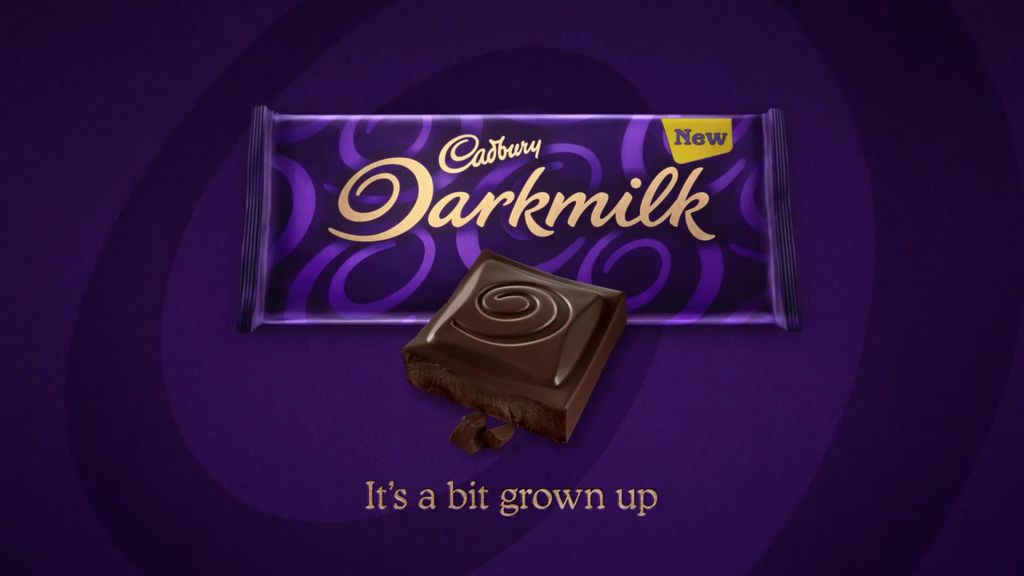 The first burst of TV, created by VCCP, aired on 20 th April during The Durrell’s and Victoria, sees Jason and Kim explain how the new taste of Cadbury Darkmilk has been made especially for people who are ‘a bit grown up’ - with various nods to pop culture references of yester-year, only familar to those who were a part of these defining decades.

Throughout the last week of April, Dark Milk will have a presence in Coronation Street and Emmerdale on ITV1, First Dates and When I Grow Up on Channel 4. While the ad will also make an appearance during Neighbours on 5TV, on Friday 26th April.

Accompanying the TVC will be a series of short playful films for digital and social media channels, using ‘behind the scenes’ footage from the TV shoot. These clips show crew staff in their teens and 20s spectacularly failing to recognise Jason Donovan himself. In addition to this, there will be a heavy digital, social, PR and sampling of 5 million bars to support.

The launch of the new ‘grown up’ inspired Cadbury Darkmilk incorporates all of the delicious richness of dark chocolate with the smooth and creamy texture of milk chocolate. Made with 40% cocoa, the new bar is like no other with a unique taste that provides a hit of rich cocoa combined with a deliciously creamy texture. 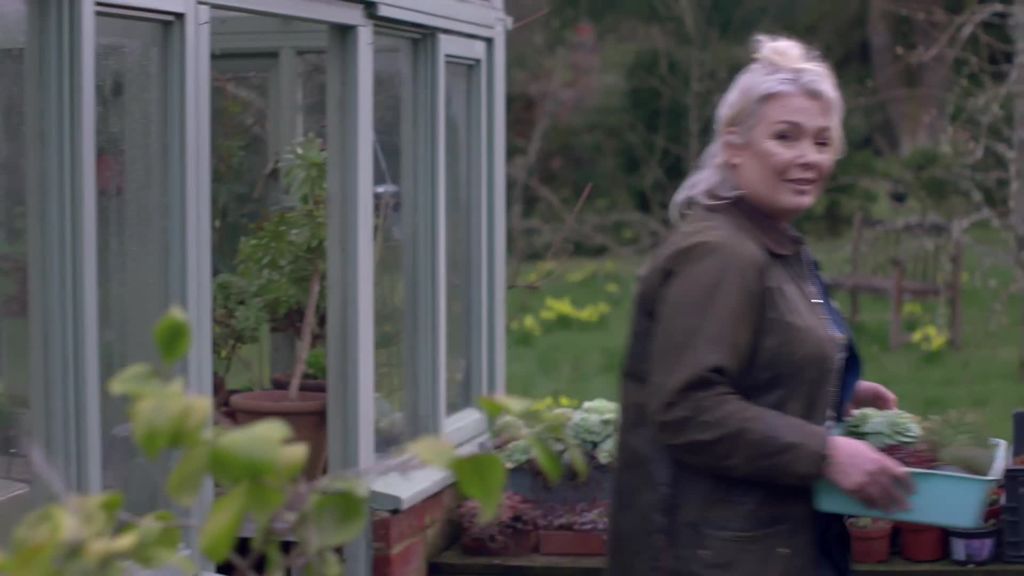 Peter Seymour, Category Director of Chocolate for Northern Europe, at Cadbury said, “We know our audience are looking for a new and more grown up taste when it comes to chocolate so we’ve introduced Cadbury Darkmilk to give a rich and creamy alternative for a delicious chocolate treat. To match this, our films bring our grown up audience face to face with iconic stars of their younger years who are sharing some of those classic memories that brought us all together back in the day.”

Chris Birch and Jonny Parker, Creative Directors, VCCP says: “Darkmilk is for people who remember recording the top 40 on cassette and wearing naf naf jeans. So we thought it’d be brilliant to use the people they used to have on their bedroom wall to introduce Darkmilk to them – y'know, now that they’re all grown up and that.” 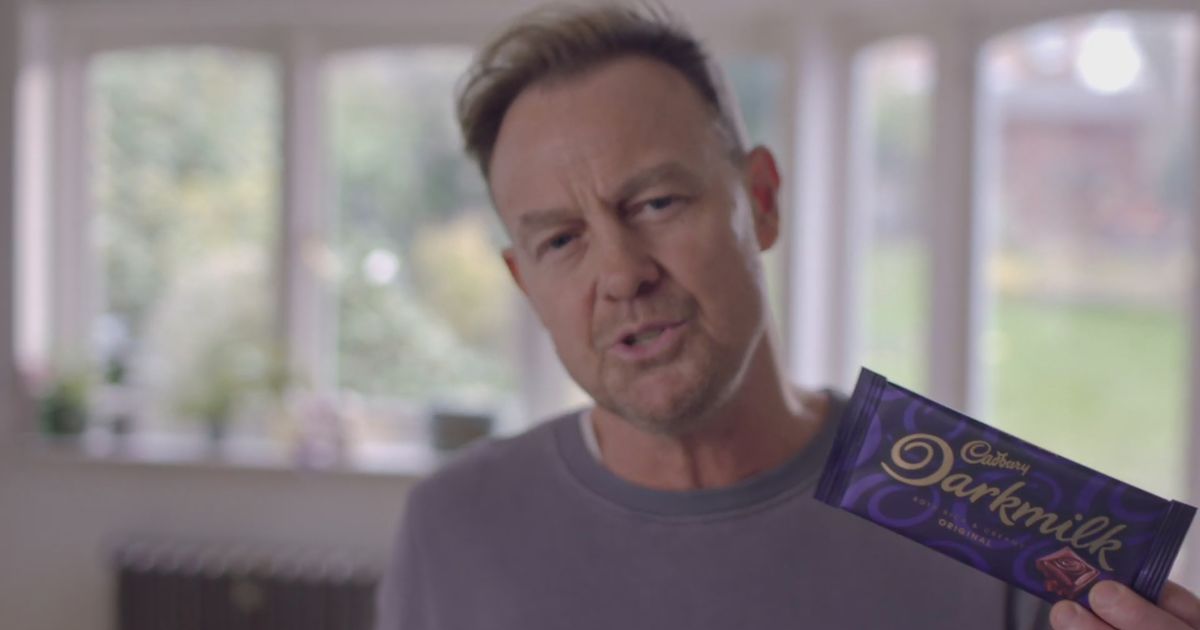 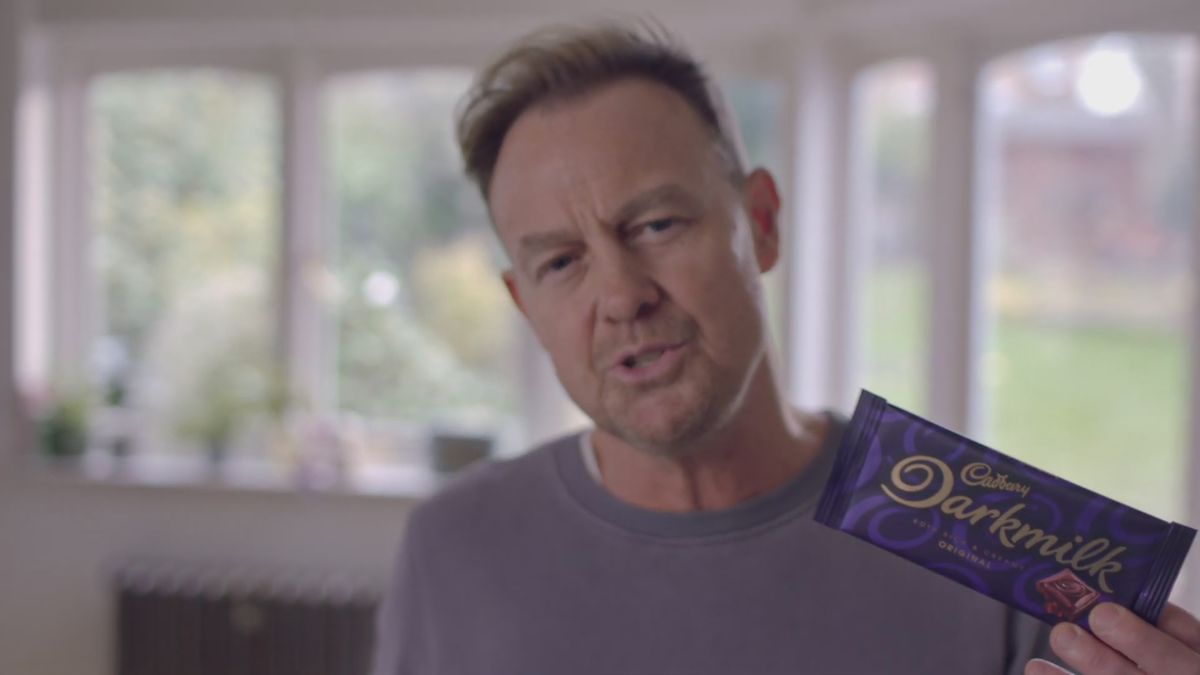