In her role, Tenenbaum will lead the team working with Blue Shield of California (BSC) in developing impactful work for the healthcare provider. Based in Portland, Tenenbaum will report to Group Creative Directors, Sinan Dagli and Nicole Michels McDonagh, and serve on the creative leadership team.

“We’re thrilled to welcome Robyn to the BSSP family," said Dagli. "Her addition marks a deepening of our creative bench and she brings strong female creative leadership experience -- developing culturally relevant and empowering work as seen by her past campaigns for Nike. I look forward to seeing how her creative acumen moves the needle for our clients.”

As I learned more, I increasingly became drawn to the mid-sized, indie culture; it felt really tight knit and familial.

Tenenbaum has worked at agencies across the country, most recently serving as the Associate Creative Director at R/GA, where her work for Nike garnered multiple One Show and Webby wins, and Clios shortlists. Prior to R/GA, she served as an Associate Creative Director at Crispin Porter + Bogusky, working on Domino’s and Infiniti. Tenenbaum was also a Cannes Young Lions winner in 2018 and 2014.

“I’ve always admired BSSP as an agency and the work they put out into the world," said Tenenbaum. "As I learned more, I increasingly became drawn to the mid-sized, indie culture; it felt really tight knit and familial. I look forward to forging new relationships at BSSP and creating culturally significant work for Blue Shield of California that touches people’s lives, especially creative that stands for women’s empowerment.”

Tenenbaum begins in the role immediately. 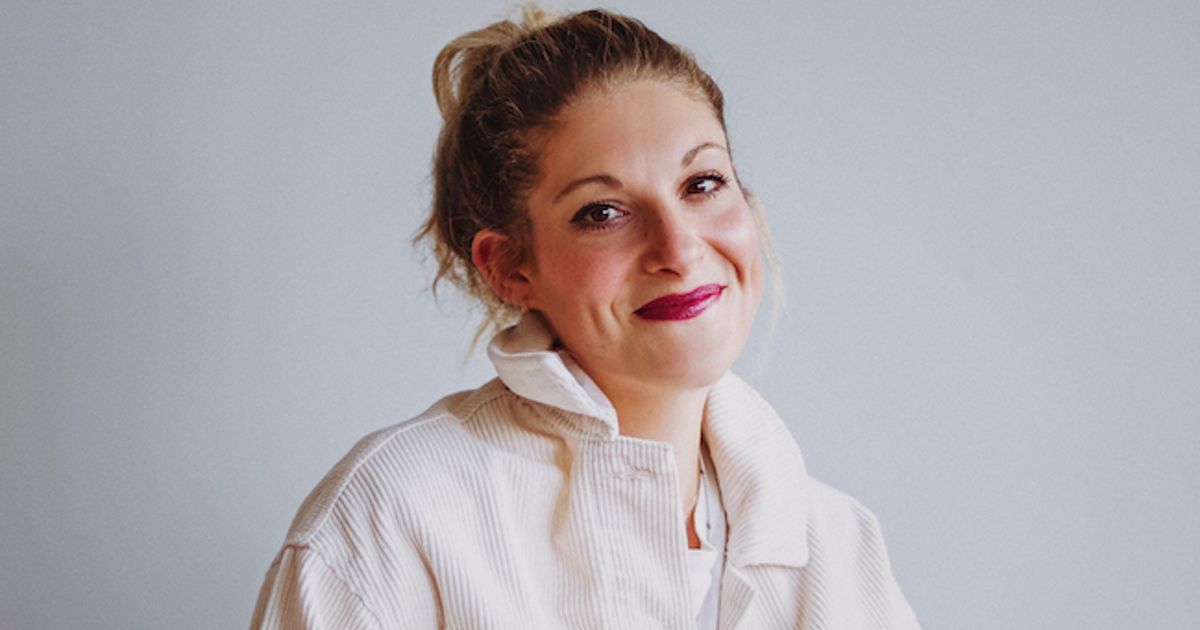 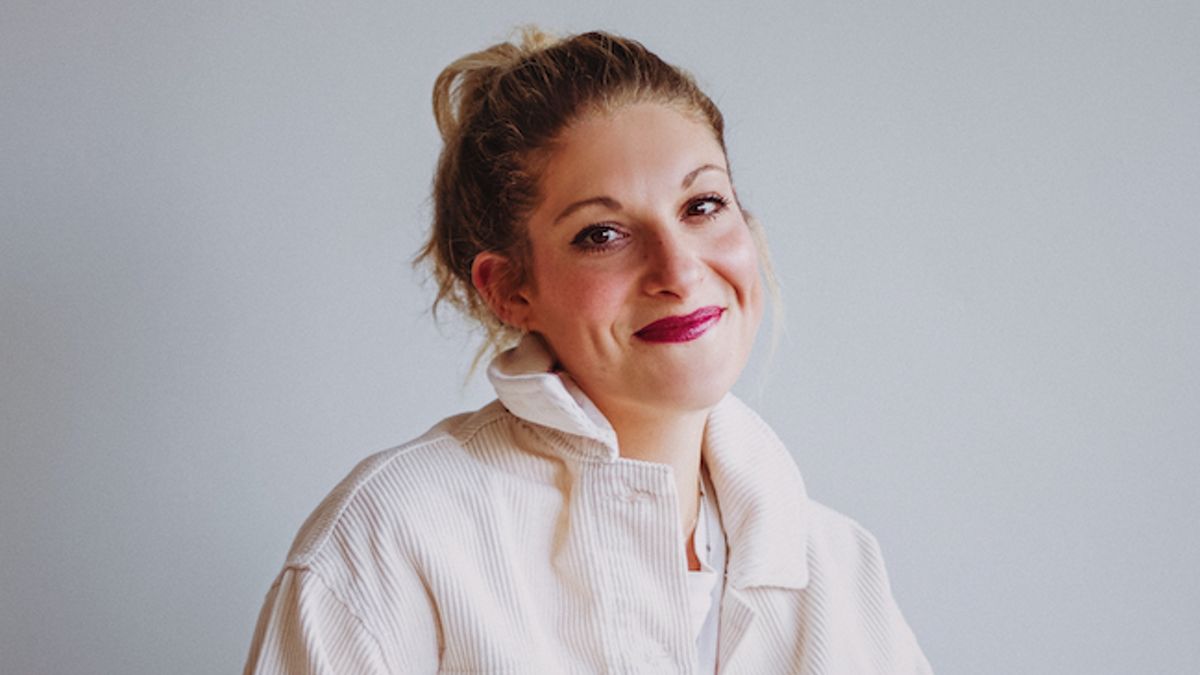