Bicoastal independent edit house The Den further expands upon its finishing and post production capabilities with the addition of Suhm.

Bicoastal edit house The Den welcomes Tobias Suhm to its team as Partner and Editor.

Suhm hails from a small town in the southwest corner of Germany known as the Black Forest. Close to the border of France and Switzerland, the area provided an idyllic background to a childhood filled with 80s movies, including every Spielberg classic. This early fascination with films, including delving into books, making-ofs and behind-the-scenes accounts, led him to begin editing home footage that he and his friend would shoot on a miniDV camera.

After high school, Suhm left for Munich where he completed a three-year film editing apprenticeship at a German broadcast station before heading to film school. He attended the world-renowned Filmakademie Baden-Württemberg, which Hollywood Reporter cited as one of the top 10 film schools in the world. Upon graduating, he moved to Berlin, where he lived and worked for nine years until making the leap to Los Angeles to edit at Whitehouse Post.

Suhm has worked with renowned international brands and garnered industry accolades from prestigious awards shows, such as Clio and the Webbys. The Beardyman music video, 6 am (Ready to Write), featuring Joe Rogan, and directed by his long-time friend and collaborator, Ian Pons Jewell, is counted as one of his favorite projects to date. The piece won the UK Music Video Award for Best Dance Music Video last year. His Skittles ad, Yogurt Boy, and the Michelob spot Call from Nature are also among the work he’s most proud of. 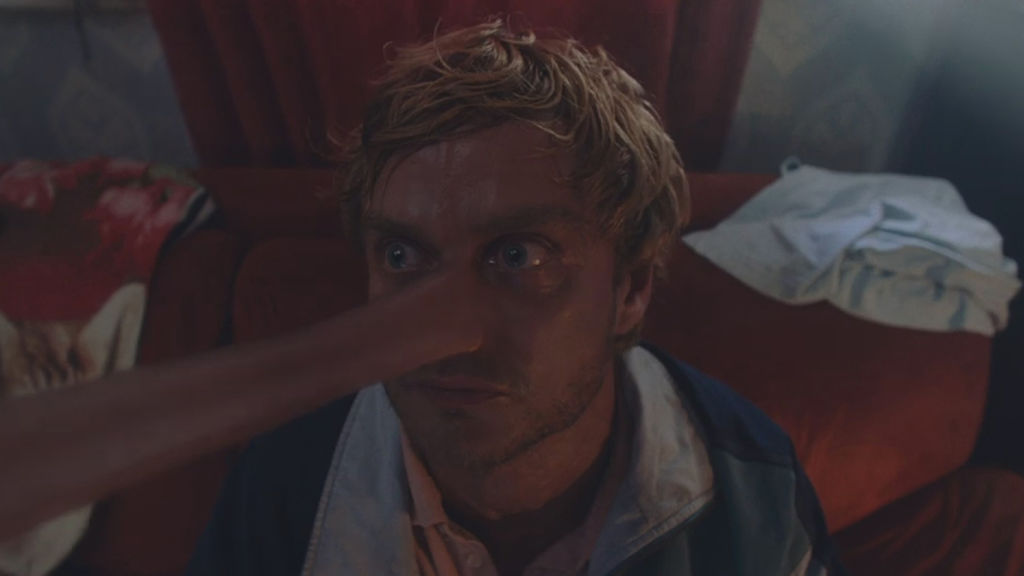 “Tobias is the GOAT,” says director and frequent collaborator Ian Pons Jewell. “An absolute master of his craft. He's also a very close friend, but even if I hated him I would still cut with him as he's a genius.”

“I like that editing is a kind of intangible mystery artform,” says Suhm. “Everyone knows what a cinematographer does or a screenwriter but when it comes to editing it all seems to be a kind of mystery that is hard to come by -- and yet it has such a tremendous impact on the overall outcome of a film.”

“Tobias is an amazing artist,” says Christjan Jordan, Co-Founder/Editor at The Den. “He is an epic storyteller and his work truly showcases both his editing skills and his creativity. I am beyond thrilled to have him join us as a Partner at The Den. His warmth, humor, and expertise will help continue to shape our growing company.”