Beware the danger of replacing one stereotype with another

Following on from last month's gender stereotype ruling by the ASA, Nicky Kemp, Managing Editor at BITE, evaluates the need to keep combating the clichés.

The ASA’s landmark decision last month to ban ads from Philadelphia and Volkswagen on the grounds of gender stereotyping underlines the perils of simply replacing one stereotype with another.

Behold the incompetent dads so enamoured with their Philadelphia cheese-laden snacks that they lose their own babies in a restaurant. ‘Let’s not tell mum’ one jokes to the other in the spot, which was one of the first ads to be banned by the Advertising Standards Authority (ASA) as part of their new gender stereotyping guidelines.

Critics of the ASA were quick to slam the decision to ban the ads as ‘political correctness gone mad’ or ‘virtue-signalling’.

The decision to ban the ad met with the kind of backlash that has become commonplace in an increasingly polarised and brittle media ecosystem. An environment where all too often progress is suffocated by criticism that ‘it has all gone too far’ before change has even got off the ground. A backlash that would make it too easy for creatives to begin to wonder if breaking stereotypes is fast becoming a zero-sum game.

Yet breaking stereotypes matters because they are damaging to both business and society. Stereotypes have wrapped their toxic tentacles around media, advertising and humanity for too long. Not only do they diminish our ability to empathise with each other, they limit the expectations and life experiences of all human beings, regardless of their gender.

Critics of the ASA were quick to slam the decision to ban the ads as ‘political correctness gone mad’ or ‘virtue-signalling’. Yet research from The Fawcett Society shows that stereotyping in childhood has wide-ranging and significant negative consequences for both women and men.

The notion that a man with a baby automatically equates to chaos or calamity is damaging.

More than half (51%) of people say stereotyping has constrained their career choices and 44% say it harmed their personal relationships. Half of all women (53%) said that gender stereotyping had a negative impact on who does the caring in their own family.

Smashing stereotypes isn’t just about tackling the way women are depicted in advertising; the Philadelphia spot underlines the inherent problem of simply replacing one stereotype with another. The 'hapless dad' may not be as frequent a stereotype as the ‘tired working mum’ in advertising, but the notion that a man with a baby automatically equates to chaos or calamity is nonetheless damaging.

The punchline to these stereotypical ads will be declining sales and brand relevancy.

Stereotypes are also bad for business. Advertising that perpetuates a narrow and damaging definition of what it means to be a man will struggle to connect with consumers due to the lack of cultural relevancy. The punchline to these stereotypical ads will be declining sales and brand relevancy. A fundamental cultural shift is afoot that demands that brands think harder about representation in advertising. For, despite the media coverage to the contrary, stereotypes cause real world harm and consumers are increasingly recognising and rejecting brands perpetuating them.

To continue to perpetuate these damaging definitions of what constitutes success or beauty on the basis of gender alone is out of step with a social media ecosystem.

Research from media agency UM revealed that 77% of UK women find the way they tend to be shown in ads to be stereotypical. While almost half (44%) said ads have previously made them feel like they’re ‘not good enough’. Even in 2019 the invisible cost of entry to simply inhabiting a woman’s body is still an endless stream of self-editing and self-loathing. To continue to perpetuate these damaging definitions of what constitutes success or beauty on the basis of gender alone is not only reckless, it is out of step with a social media ecosystem encouraging consumers to define success and beauty on their own terms.

McCain Chips – McCain: We Are Family 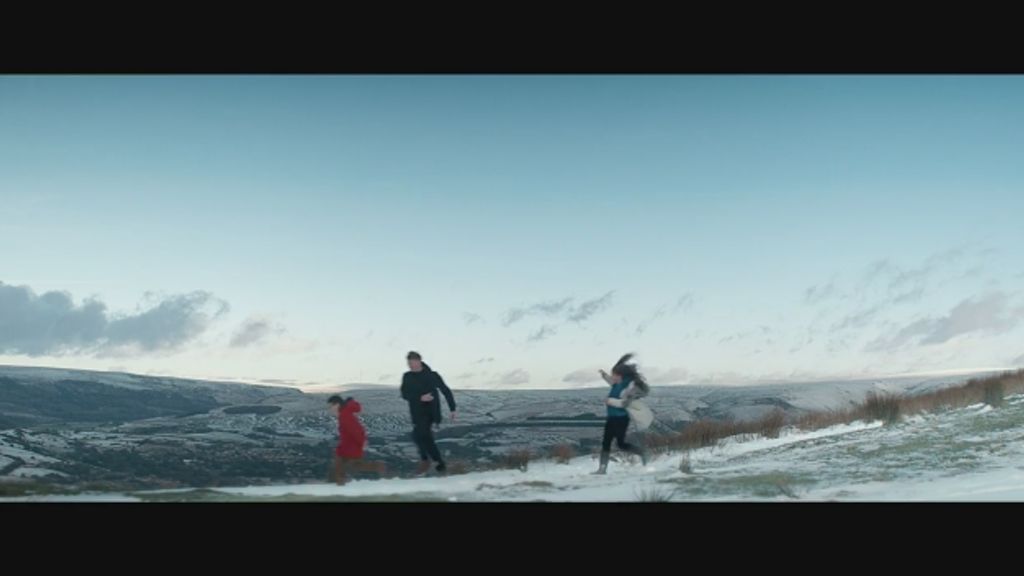 A growing number of signs point to the fact that consumers aren’t buying these stereotypes and are rejecting prescriptive gendered ideals surrounding what they should look like, or how they should behave. Dr Rebecca Swift, global head of creative insights at Getty Images, explains: “Visual social media is driven by women. What we have seen is a move away from the beauty industry defining what is beautiful towards self-definition. Yet often when you look at the style of images and copy [in advertising] not much has changed, it’s formulaic.”

It will be impossible to eradicate harmful stereotypes in advertising without significantly increasing the diversity of who is creating the ads in the first place.

Self-definition is the very antithesis of stereotyping and it is a shift that starts behind the lens; research from Creative Equals shows that just 12% of creative directors are women. It will be impossible to eradicate harmful stereotypes in advertising without significantly increasing the diversity of who is creating the ads in the first place. 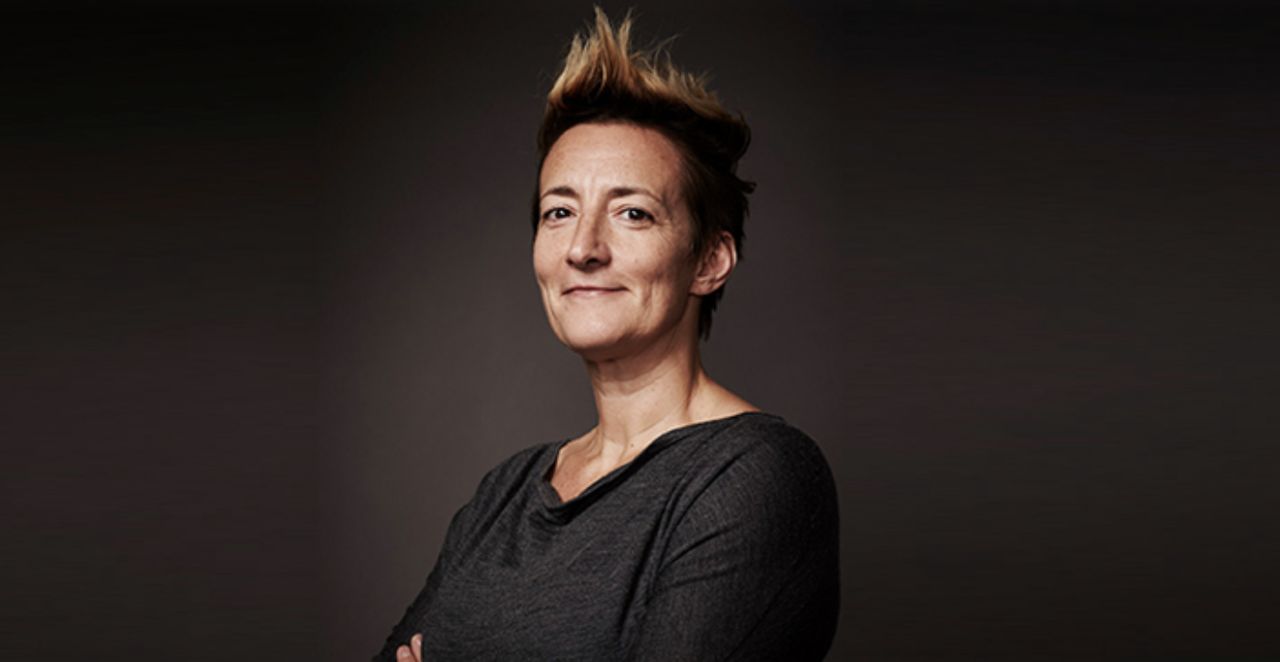 It takes time to create and build a new normal, but smart brands are already on that journey. Just look at the impact of McCain and adam&eveDDB’s We Are Family campaign, a pitch-perfect and lovingly created reflection of the true diversity of families and a reflection of the creative opportunity afforded by moving beyond stereotypes.

Stereotypes in advertising are the emotional exhaust fumes of our industry, causing real world harm.

The industry needs to look beyond the knee-jerk short-termism and outraged backlash to the ASA’s decisions. Stereotypes in advertising are the emotional exhaust fumes of our industry, causing real world harm. This new era of inclusive creativity offers up the opportunity for brands to truly reflect the diversity of the people advertising seeks to connect with. Stereotypes serve to silence us all and the creative industries have a unique opportunity to ensure people are heard and represented as who they truly are.

If you would like to attend this month's BITE Live, where there will be a panel discussion about gender stereotypes in advertising as well as keynote speeches from Caroline Criado Perez and Conscious Ad Network, ticket can be purchased here. 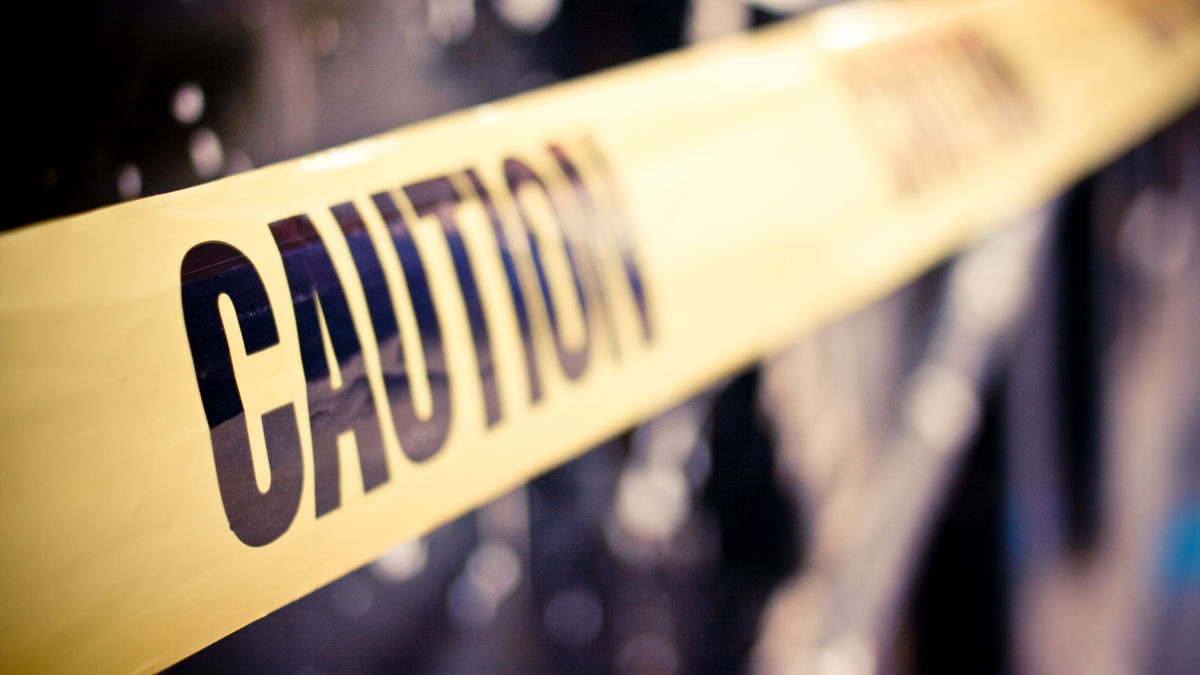