Director Ben Lacour shoots a harrowing film in the African townships highlighting the thriving illegal industry surrounding fake medicine and the irreversible dangers it creates for the planets poorest and most vulnerable people.

Fake Medicine kills 700.000 people across the world each year. Fake medicine is exactly that, it is not out of date medicine, it is deliberately manufactured fake medicine sold on the streets to the  poorest people in the townships, often causing death. This goes unnoticed by the government.

“When Sophie Hamdad, owner of SOPROD told me about her project it grabbed my attention instantly.  It was straight to the point. There was no twist or classic narrative commercial strategy, this project was about re-creating the awful reality as it is and to honestly portray it’s raw, emotional  and frightening truth”

The project was commissioned by SOPROD in Abidjan and the Ministry of Health, and is part of a campaign surrounding Covid and Fake Medicine. 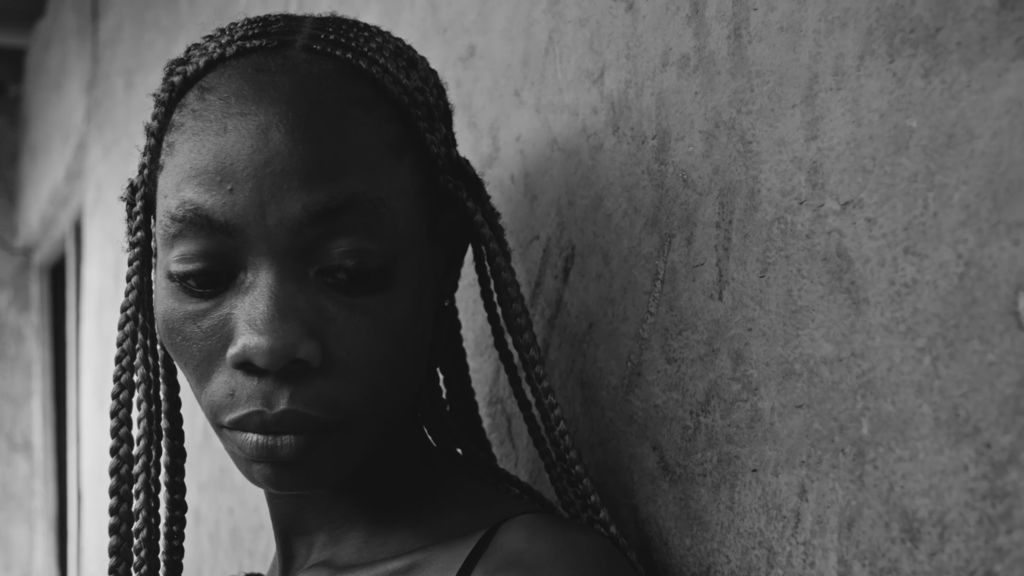 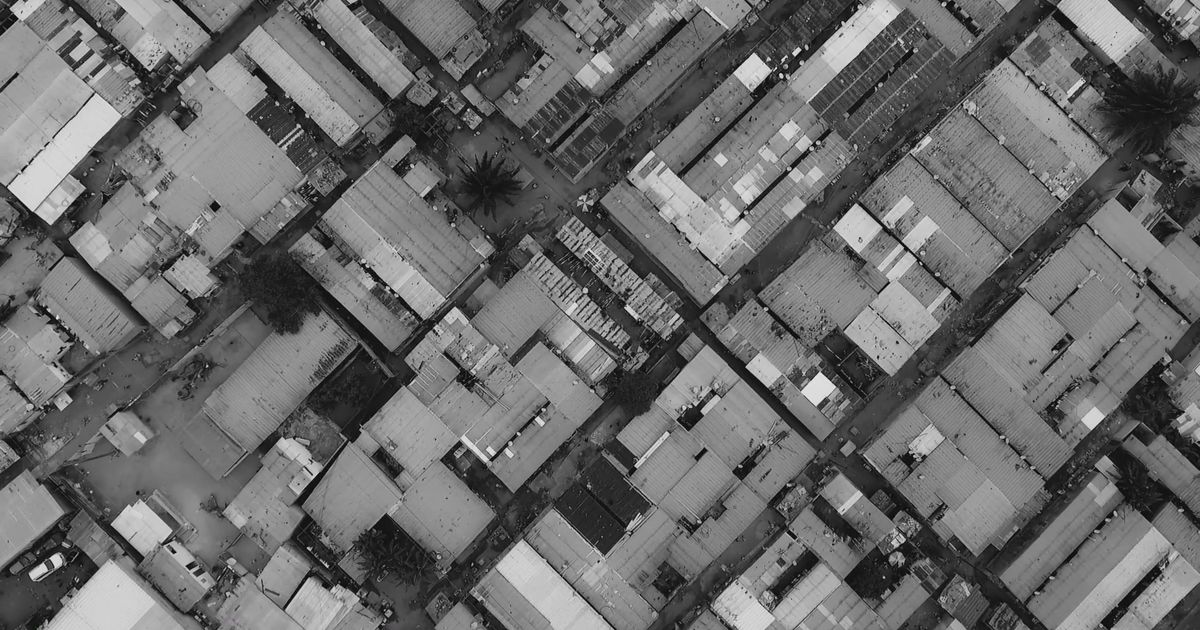 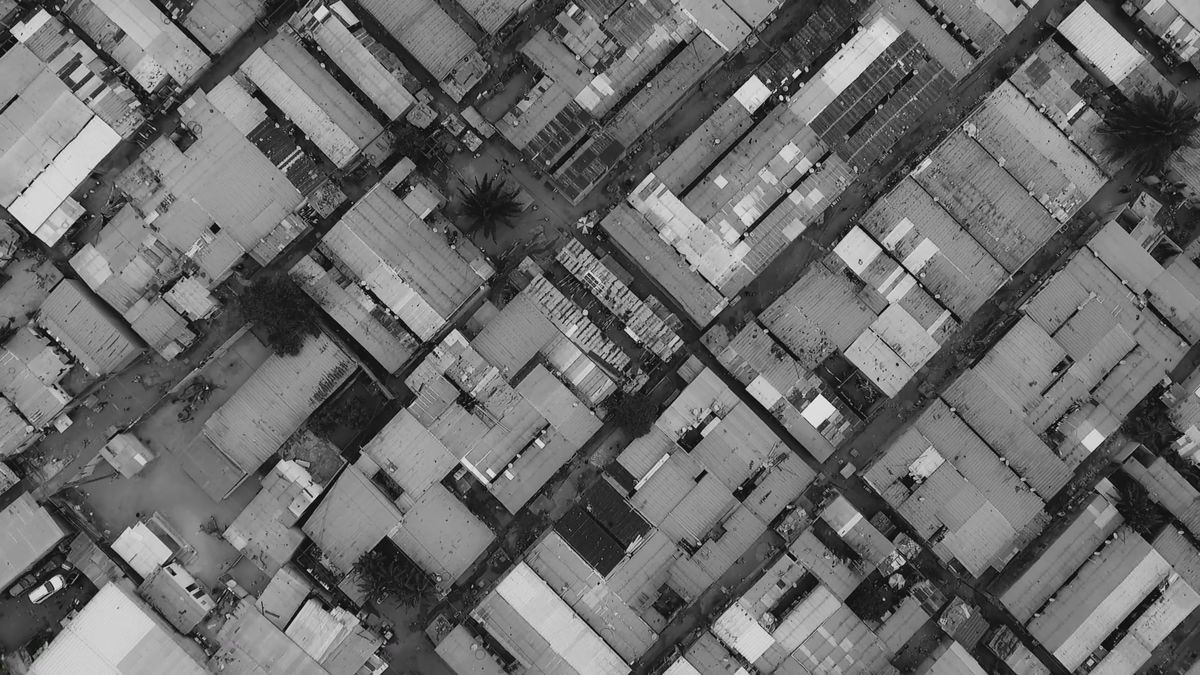