Trio of spots created by iris Worldwide and directed by Andrew Chaplin.

Haven has launched a new campaign to mark its partnership with Team GB for the re-arranged Tokyo 2020 Olympic Games, in 2021.

The campaign looks to extend Haven’s brand platform, by bringing ‘A breath of fresh air’ into sports sponsorships.

In a three-part series, comedy actress extraordinaire, Kerry Godliman (After Life,Taskmaster, Derek), brings her unique coaching style to the stars of Team GB as they prepare for the Tokyo Games. In each episode we see Godliman as she joins a different Team GB athlete or ambassador whilst they attempt to embark on a day of relaxation at Haven’s Craig Tara park, in Scotland.

A different Haven activity is spotlighted within each long-form episode, showcasing that guests can have an actively relaxing holiday, irrespective of their athletic prowess. In episode one, Kerry helps Olympic road cyclist and Rio 2016 gold medallist, Owain Doull, get ‘mentally prepared for gold’ by convincing him to do Haven’s Extreme Drop. Retired Men’s artistic gymnast and Rio 2016 bronze medallist, Nile Wilson, trains with Kerry on a Haven crazy golf course. Kerry teaches Nile about muscle memory and coaxes him to put a golf ball through a lighthouse to give him the ‘competitive edge’ in the second episode. Finally, women’s 100 metre sprinter and 2016 bronze medallist, Asha Philip, is taught how to avoid ‘hitting the wall’ by tackling Haven’s Crazy Climber. 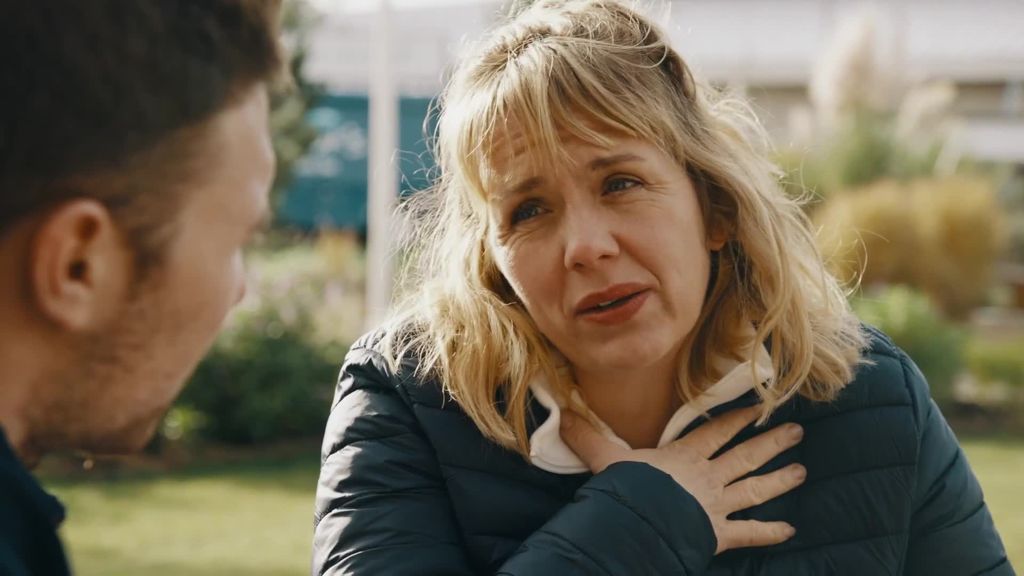 The campaign marks the first time Haven has produced an original comedy series as part of a major brand campaign. The decision to create long-form content was based on the insight that branded entertainment is an effective medium for engaging consumers and a ‘softer-sell’ than traditional advertising. The campaign aims to create positive emotion through enjoyable content that drives both short-term action and long-term brand results.

Sarah Chapman, Head of Brand and Marketing at Haven, commented: “It’s our ambition to be the most loved brand for UK coastal holidays and holiday homes. Our sponsorship of Team GB shows people that Haven is a modern British brand they should be proud to consider this summer, packed with activities the whole family can enjoy.”

Tim Ellerton, Commercial Director at Team GB said: “We’re under four months to Tokyo 2020 and the excitement is building with teams being announced and final preparations made, so it’s great to see partners like Haven adding to the buzz with the launch of this fun new campaign. It promises to be an awesome summer of sport and it’s great to share in this excitement with Haven.”

Digby Lewis, Creative Director, Branded Entertainment, Iris, added: “With UK staycations on the rise, we needed to capitalise on the moment and show that comedy can be an effective technique to drive positive associations with a brand.” 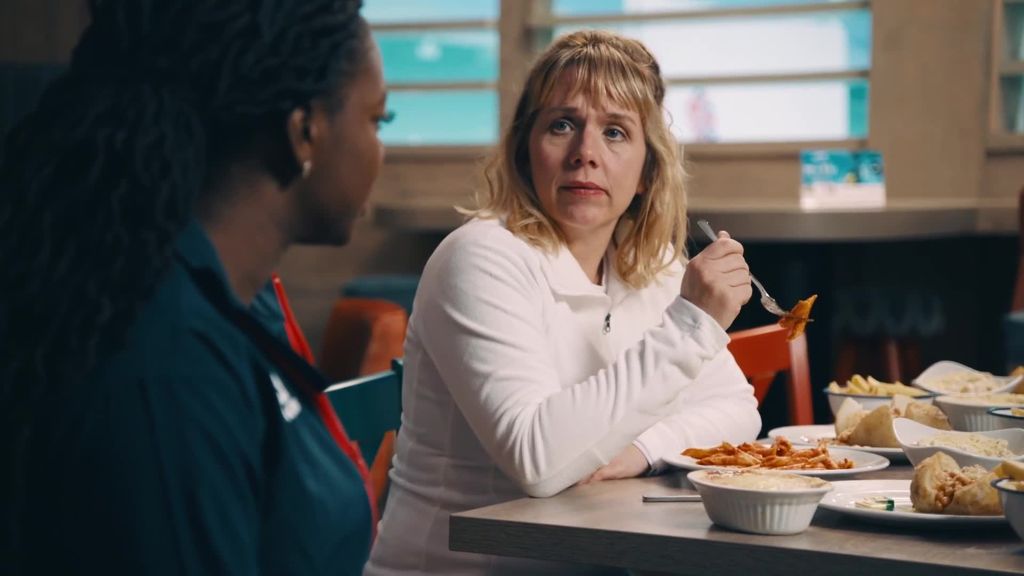 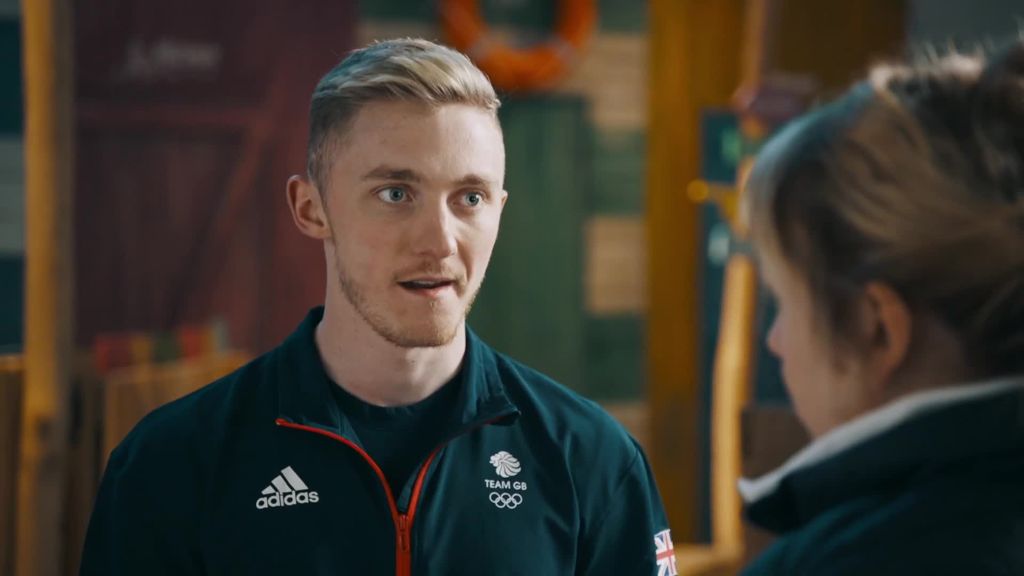 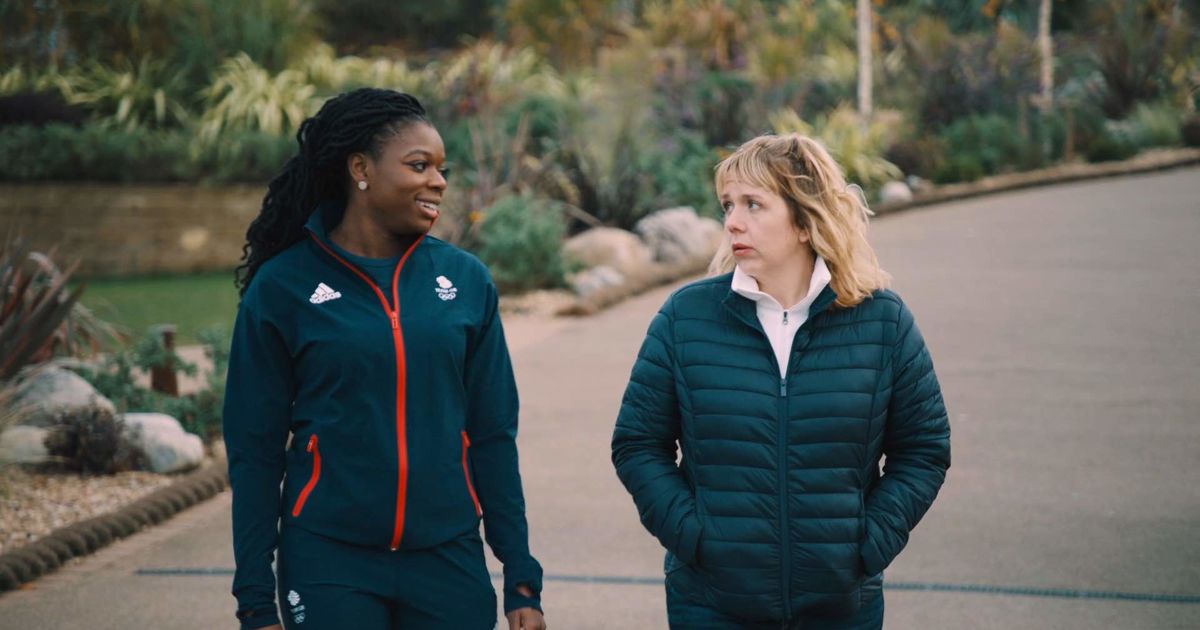 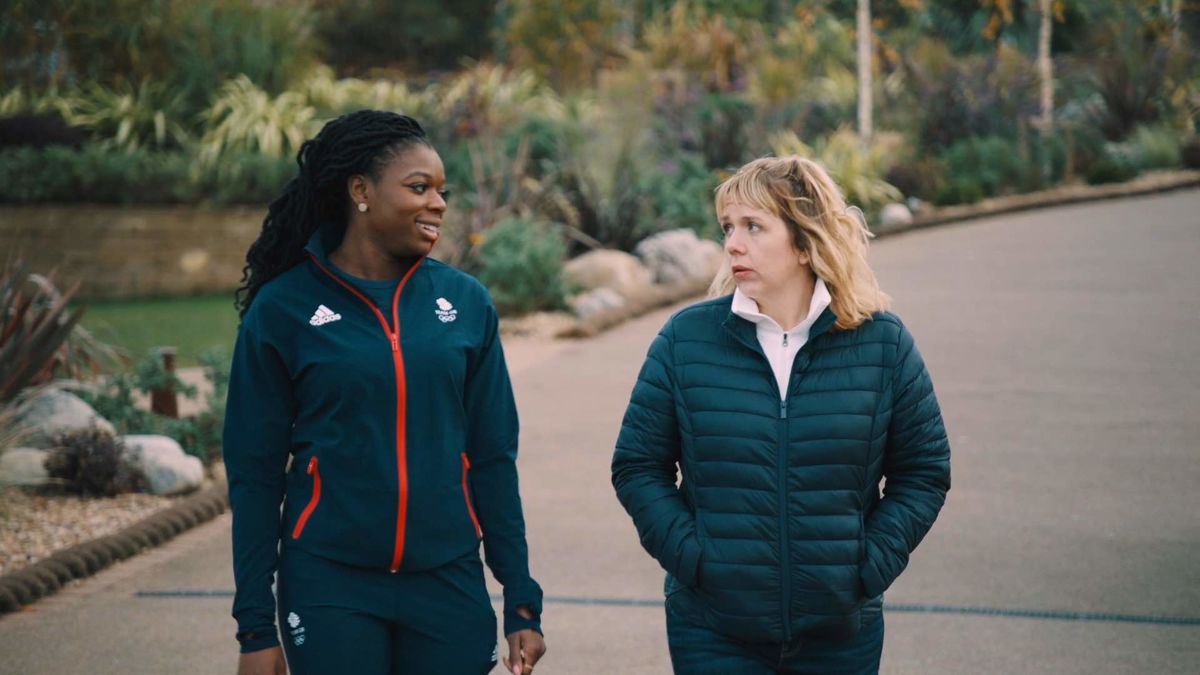