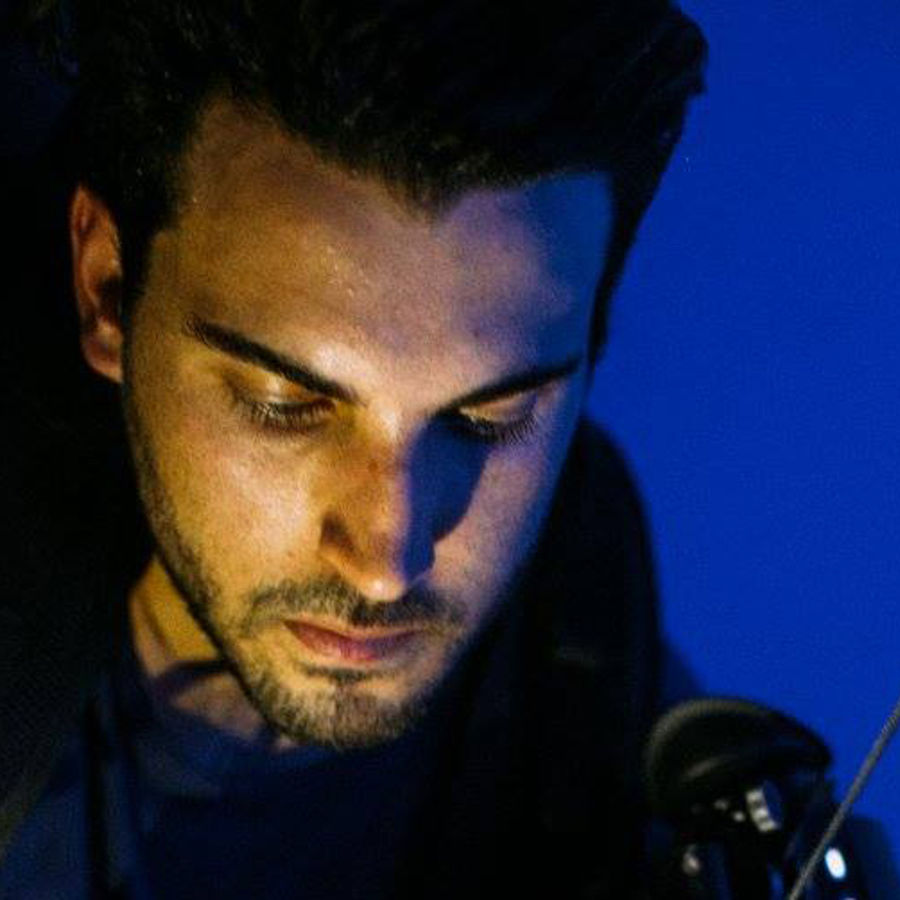 Coppolecchia signs for US and UK commercial representation, Believe will be the first to represent him in these territories. 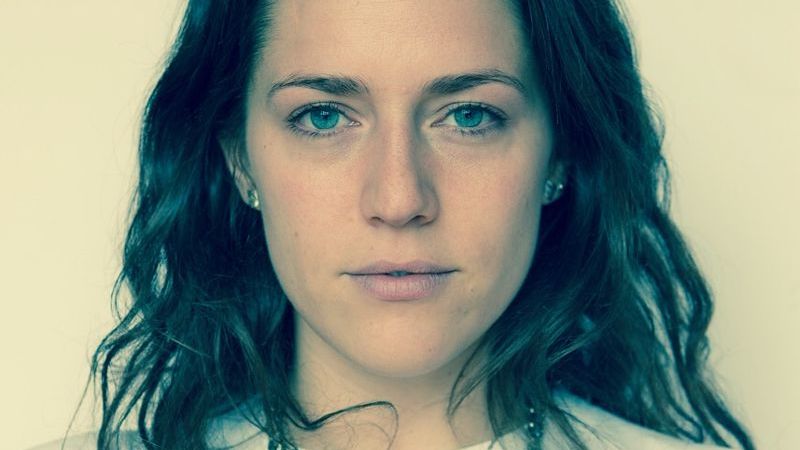 Believe Media announces US and UK commercial representation for Pietro Coppolecchia, Believe Media will be the first to represent him in these territories.

Coppolecchia’s work wears the distinction of a cinematic auteur, enveloping viewers through a frame-by-frame poetry and vigor that is rich with light, shadows and texture. His latest short film For The Love I Show is the story of two young lovers dealing with the agony of their ending relationship as they say goodbye on a road trip of self-discovery and mutual growth in a modern world tied together by globalisation. The film won Best Short at the 2019 Holly Shorts Film Festival and received special mention at the Filmmaker Festival Milan.

In commercial work, he has collaborated with brands Prada, Armani, Etro, Salvatore Ferragamo, Meta and his recent Choose The Future film with Italian outdoor brand Napapijri tells a tactile story of the world emerging outside and searching for a new equilibrium since the globally traumatic 2020, one in which important values such as intimacy and affection are upheld through a collective commitment to come together and choose the future.

“Pietro has a youthful and playful quality to his work that struck me – it draws you in and wraps you in a story with a sophistication that is connected to the human spirit,” comments Believe Media CEO, Liz Silver. “You can dissect each piece for its artistry, down to how he casts for his projects. We’re excited to bring his talent to our clients and this market.”

Born in Milan to a family of film industry veterans, Coppolecchia began working on sets as PA as a teenager. After graduating from Chapman University, Dodge College of Film and Media Arts with a degree in Cinematography, he started working in the camera department for directors of photography such as Yorick Le Saux (Only Lovers Left Alive), Fabio Cianchetti (The Dreamers), Guillaume Schiffman (The Artist) and directors like Luca Guadagnino (I Am Love) and Xavier Koller (Journey of Hope).

Later, moving to Mexico City, Coppolecchia began directing his own projects including short films, documentaries and music videos. Often shooting on 16mm film, a format that not only allures audiences but is emblematic of his process, impressed upon him the nuances it instills on set.

“Shooting on film seems to engage everyone on set different and that environment has influenced my whole production process,” notes Coppolecchia. “Everyone has to be in the moment, it’s more serious and exhilarating for everyone. Shifting between film and digital helps me work towards setting that tone and energy no matter the format we’re shooting.”

Coppolecchia joins a roster of directors at Believe Media known across the industry for popular commercial work such as Jake Nava’s film Team Up For Excellence for Rémy Martin from agency FRED & FARID which recently earned two D&AD Wood Pencils, Floria Sigismondi’s A (Slightly) Life-Changing Story for Meta from Droga5 and Bruno Aveillan’s Cannes Lion-winning The Cry for Fondation 30 Millions d’Amis.

“Beyond connecting with Believe on a human level, their roster of directors make work that embodies the intersection of narrative and brand,” comments Coppolecchia. “Everything with them has been straight forward from the onset of our introductions and that’s what made this feel like a good fit.” 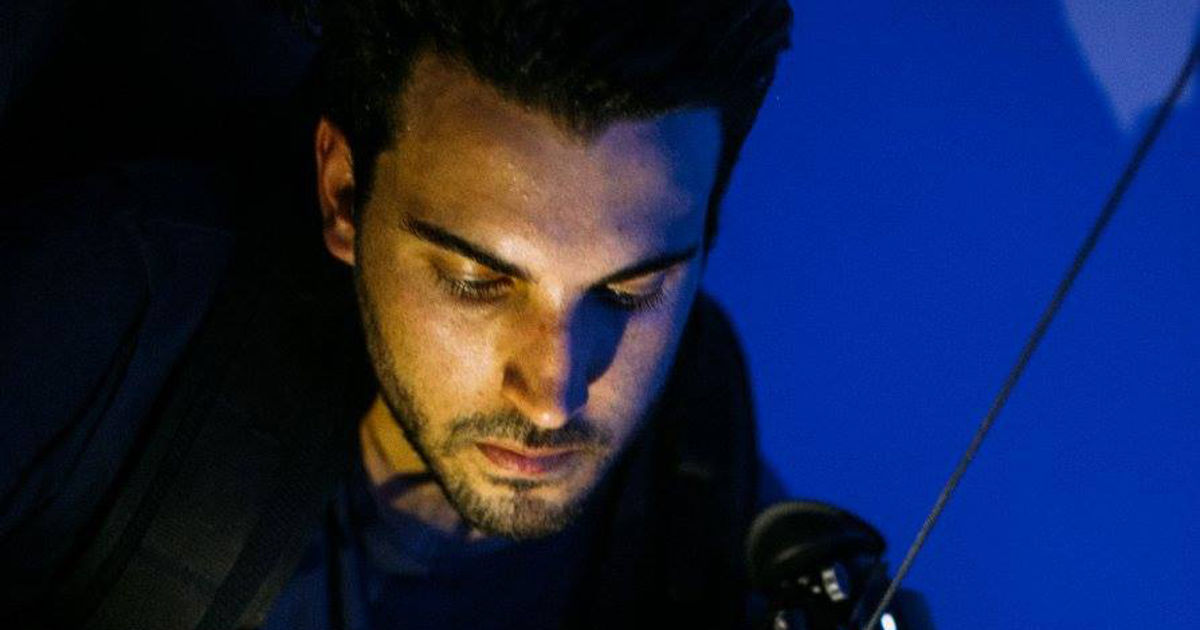 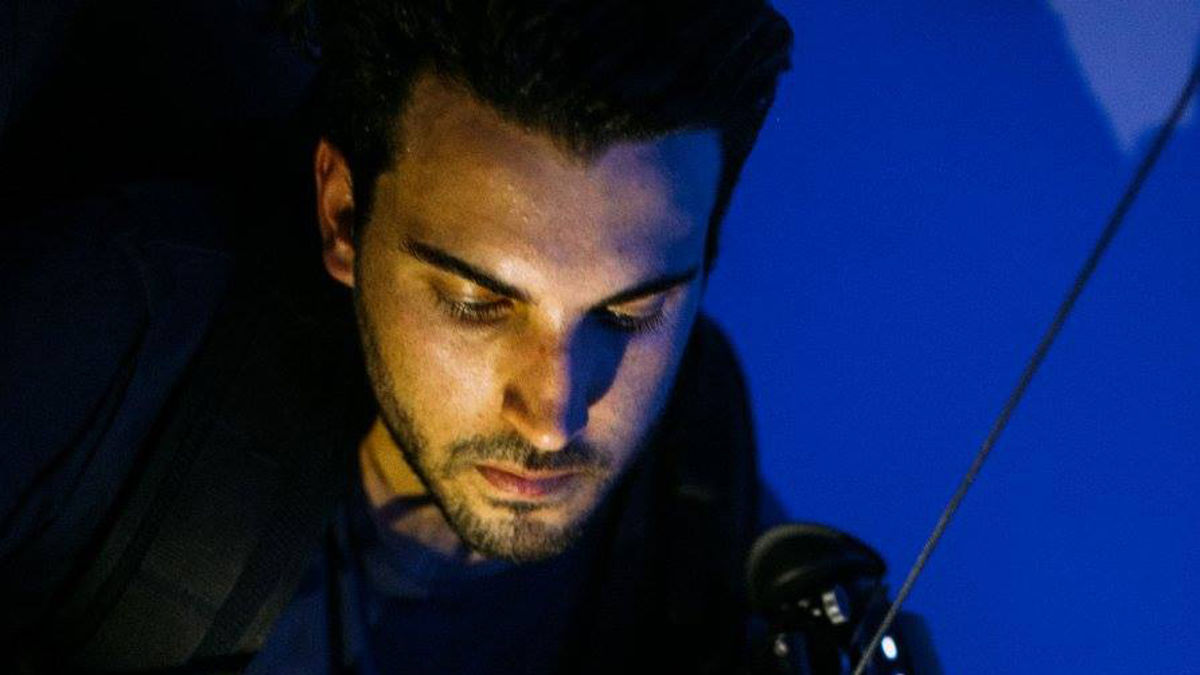