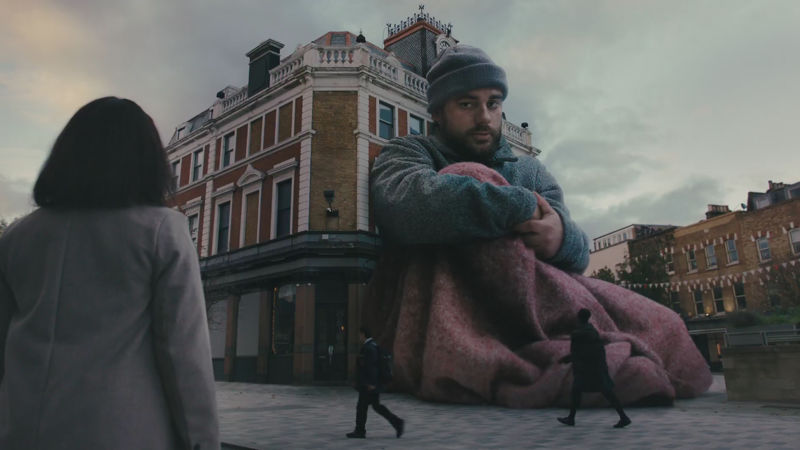 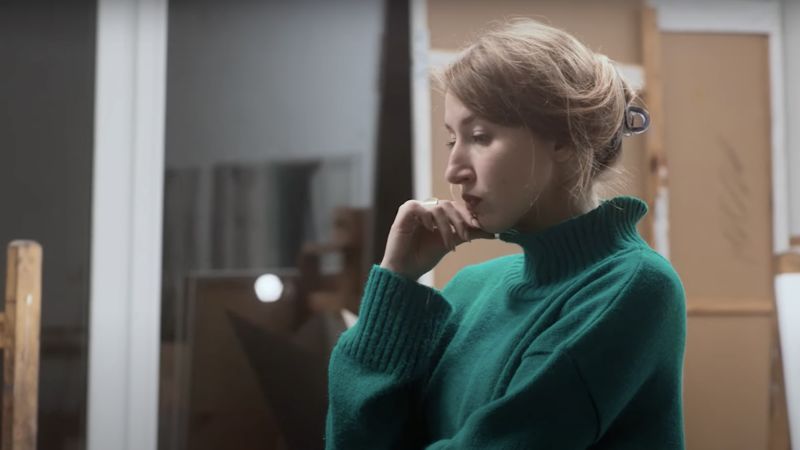 While playing on his driveway, he imagines he’s in the last seconds of a real NBA game. As he commentates on his play, the arena starts to come to life around him.  A clock appears from the roof of his house, the ground crackles into a basketball court, and members of the Mavericks team arrive to help him score the game-winning shot.

In the closing scene, viewers are transported from the stadium to Martinez’ bedroom, revealing that he has been playing NBA 2K23 on his PlayStation console the whole time.