On a shoestring budget, Eric Van Wyke has directed and edited this accomplished 90-second spot, which cuts between a humdrum desk job and the glorious freedom of running.

Who hasn't sat in a pointless meeting and longed to escape from the relentless grind of their job? Walking - nay, running full-pelt - away from the malfunctioning coffee machine and the horrible boss who waves off underlings like annoying flies, is a daydream we can all relate to. 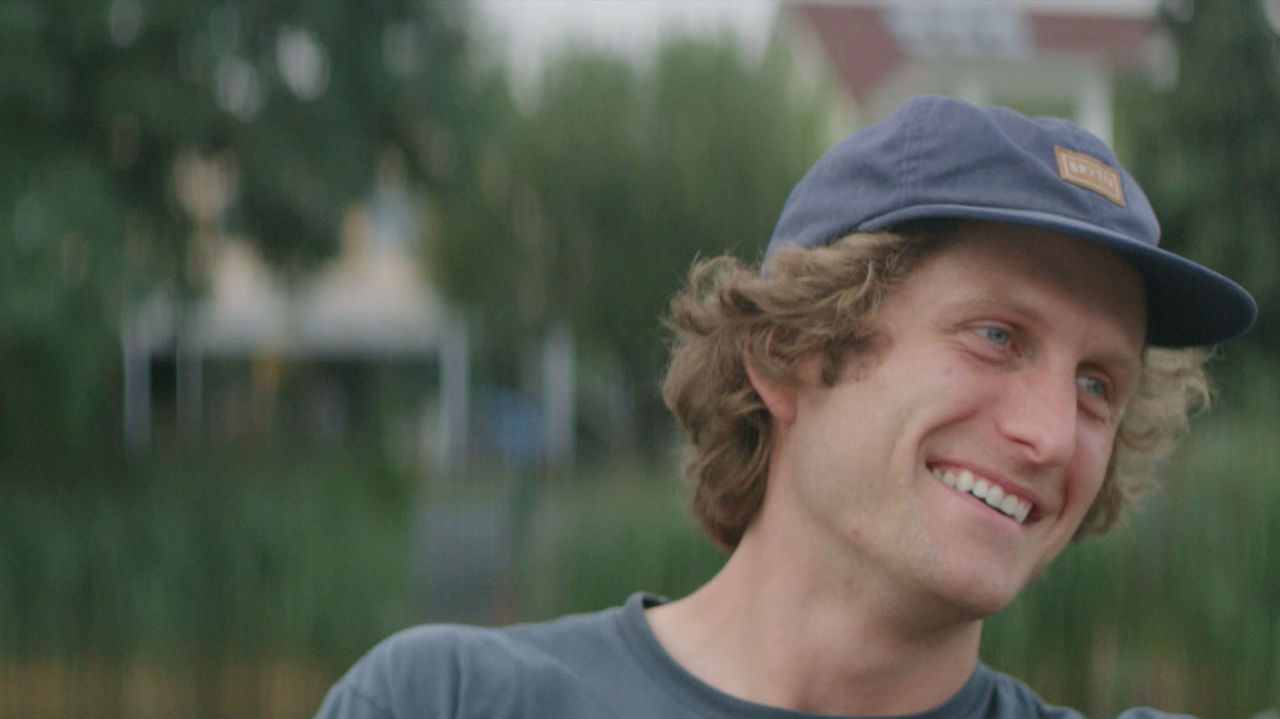 Eric Van Wyke has turned that daydream into a 90-second spec spot for Asics. Shot in under a week to the tune of 6,000 euros - funded entirely by Van Wyke and his DP, Christoph Tilley - Break Free weaves together two worlds with the story of a woman stuck in a bland office job, mindlessly carrying out admin tasks, while in a parallel reality she races through challenging and beautiful outdoor environments. 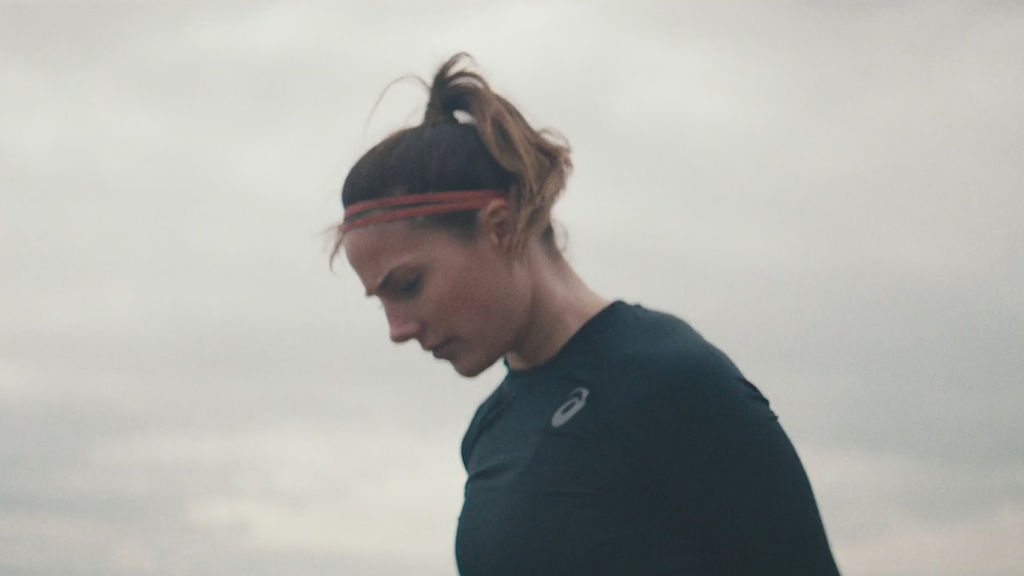 What inspired the concept for the film?

It started when my DP Christoph [Tilley, also EP/founder of MXR Productions in Vienna] got ahold of me with an idea that a guy he worked with at Heimat in Vienna had come to him with a spec idea he had for Asics – the idea of how people can ‘break free’ while running, and somehow escape their ho-hum day jobs. As a runner myself, I totally understood the rare kind of clarity you get while running, and I thought it would be really cool to try and turn that feeling into something real.”

I took that initial concept and turned it into a kind of narrative-style story that shows the parallel sides of one person, and presented it to him. He loved it, so we went forward into the project with his blessing.

Everyone deals with rejection differently, but for me, running is by far the best way. It helps put your day in perspective in a way that few other things can.

As a commercials director, the majority of your time is spent writing treatments and looking for relevant visual references, which – if you want to do it well - takes an enormous amount of time and energy and can often feel very tedious and repetitive – especially because there is no guarantee that you’ll even win the job and be rewarded for your efforts.

I think a lot of people imagine directing as this romantic and exotic thing, but in reality, we’re often doing the same things as most other people: sitting in front of a computer, wishing we were somewhere else. Spending dozens of hours at your keyboard, working on a treatment for a project that you really care about only to hear, ‘sorry, they went with someone else,’ really sucks. Everyone obviously deals with rejection differently, but for me, running is by far the best way. It helps put your day in perspective that few other things can. So I could completely relate with the idea of being stuck in a position that doesn’t always give you positive reinforcement.

How did you approach casting and locations?

Christoph had just done an Asics promo in Dubai a few months before, and he showed me the trailer for it, which featured Manon as a runner, and I thought she was perfect – she has this blend of physicality and vulnerability that isn’t easy to naturally convey. She lives in Amsterdam, so we Skyped and Christoph and I pitched her the idea, and she was on-board. We got really lucky with the talent overall – a lot of people did us huge favours.

When it came to locations, I wanted a place where we could try and have as large of a contrast as possible with her running environments. I wanted her ‘runner’ storyline to seem much more abstract than her workplace storyline, so the more variation in color we had, the better. We literally secured our office location one day before the shoot. There was another office we really wanted, but they kept asking for this crazy price, and we couldn’t afford it.

You and your DP funded the film yourselves. What were the other challenges of creating a 90-second spot without a proper commercial budget and crew?

We both knew this was something we really wanted to make, and in order to make it the way we wanted was to have complete creative freedom. We knew that the only way to make that happen was to pay for everything ourselves, hoping that it would be worth the creative satisfaction in the end. We both thought, ‘is this worth three thousand euros? That’s a new computer – and a nice one too.

We knew beforehand that trying to do this with such limited time and resources was pretty crazy, but we were both very hungry to make something that really made us happy from a directorial and cinematography standpoint. We’d both been doing bread-and-butter projects that paid the rent, but weren’t artistically satisfying. We both believed that if we had the freedom, we could make something much better. So the idea of deliberately putting ourselves in a difficult position of trying to pull off something relatively big with so few resources was actually very appealing. It keeps you sharp, and reminds you why you got into making films in the first place.

In today’s filmmaking environment, the only limitation is your ability to translate an idea into a series of images that make people feel something.

We had a ton of shots to get, and we could only do the weekend because of talent and location availability. Otherwise everything would have been completely out of our budget range. We couldn’t afford an AD. Since we had a skeleton crew, we split the duties between who carried equipment on our exterior shoot day, so we could grab as many shots as possible without killing anyone’s back. If it meant we had five more minutes of daylight to grab a shot, I had no problem carrying the camera between setups.

We also couldn’t afford an editor, so I did the edit myself. As a director, I think it’s absolutely crucial that you personally look through 100% of everything you shot – what you got right, what you got wrong, where you got lucky – it’s definitely the most effective way to learn how to craft a narrative by combining separate images into one piece. Hopefully, you learn to suck a little less every time.

Why do you think it's important for directors to take on these kind of test projects?

A great concept doesn’t cost anything. And as long as you have a competent team that is passionate and willing to work hard for the sole benefit of the project, you’ll be surprised how much you can achieve with such limited resources. From an artistic standpoint, it’s a very pure way of working.

We can’t wait to go out and make another one, because in today’s filmmaking environment, it’s becoming very clear to us that the only limitation is your ability to translate an idea into a series of images that make people feel something. 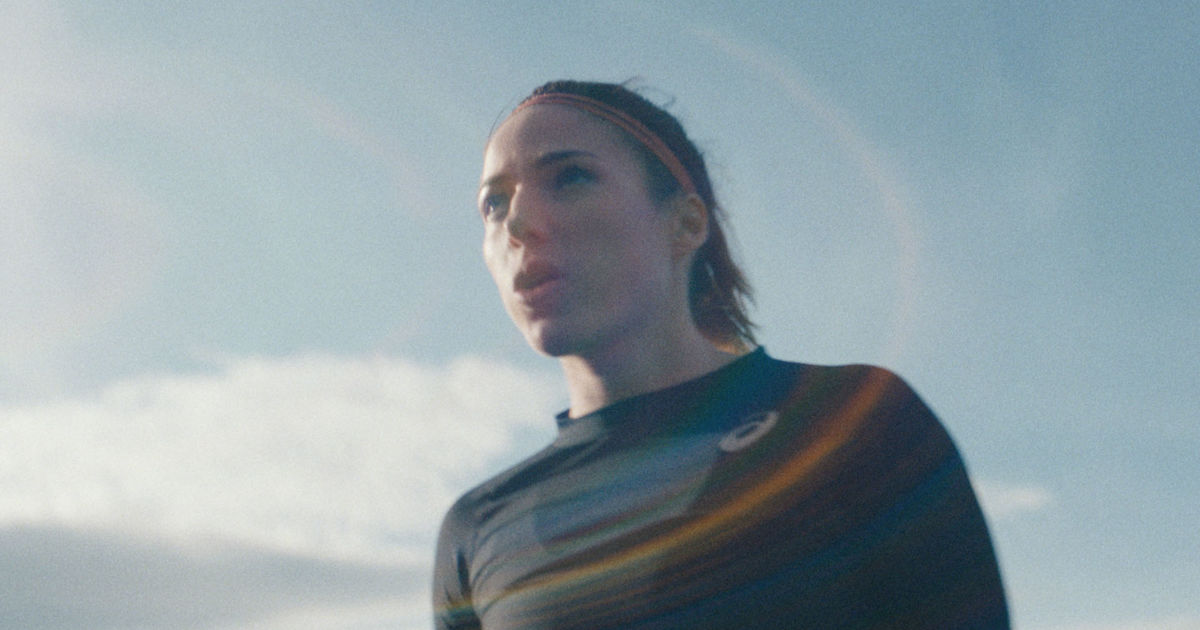 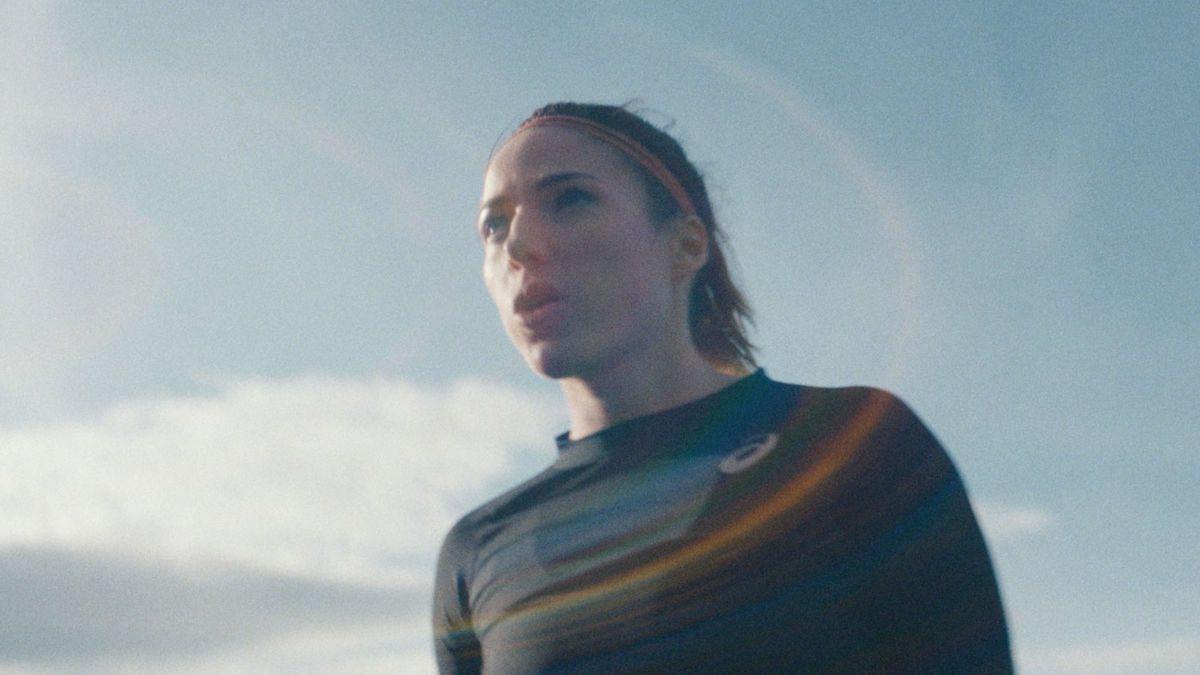