Have you heard of an alcoholic seltzer called White Claw? Sales went up 250% last year, not due to any marketing campaign by the brand, but because of a YouTube skit with the catchphrase: “Ain’t no laws when you’re drinking Claws".

This single line in a video created by US comedian Trevor Wallace [below] rapidly became an internet meme, with the result that today if you type ‘No laws with white claws’ into Google you’ll get 14.5 million hits, and the product has become so popular, retailers have complained they can’t get enough stock. In short, a film made by a non-advertising professional - who wasn’t even being paid to produce it - outperformed anything the industry was doing.

We may be reaching a tipping point where ordinary people with iPhones become a threat to established directors.

For years, user-generated content meant crappy films that brands didn’t really want to put money behind. But, due to a phenomenon that began with YouTube and has now gone into overdrive thanks to TikTok, we may be reaching a tipping point where ordinary people with iPhones become a threat to established directors.

The two main advantages of user-generated content are, as they’ve always been, its higher trust and lower cost compared to ‘traditionally’ created content, while the main barrier to widespread commercial adoption has always been its lower quality. But that’s now changing due to consumers’ increasing confidence in their filmmaking abilities and an increasing acceptance by the viewing public that an ad shot in someone’s bedroom is as valid as an ad shot in LA.

Let’s start with the issue of trust. Unfortunately, it’s dying, with a 2019 survey by the UK’s Advertising Association revealing that public trust in advertising had hit a record low of 25%. Consumers don’t trust advertising, and they don’t trust the people who work in it (advertising professionals regularly compete with politicians to occupy the bottom position in surveys of ‘most trusted profession’).

And while trust may seem like a nebulous, intangible issue, a lack of it could have a catastrophic effect on the advertising industry if it prompts brand owners to turn off the taps. It’s hard to overstate how important trust is to advertisers; former Unilever top marketer Keith Weed famously commented that "Advertising without trust is just noise".

[Brands will] do anything to avoid a breach of trust. And the easiest solution? Get consumers to make their ads.

It’s a determination to be ‘straight-up’ (and avoid litigation) that has led to American pharmaceutical ads adopting a litany of disclaimers, while even a car ad set on a space station will gravely inform viewers that this is a “closed course - do not attempt". Brands are so hell-bent on remaining trustworthy and respectable, they are quick to yank their advertising from shows deemed too controversial, with Tucker Carlson of Fox News being hit by withdrawals from brands like T-Mobile, Disney and Papa John’s, and Unilever announcing it was pulling its advertising from Facebook due to the platform’s perceived tolerance of hate speech. In short, a brand manager’s worst nightmare is their ad running as the pre-roll to an ISIS beheading video. They’ll do anything to avoid a breach of trust. And the easiest solution? Get consumers to make their ads, since consumers trust each other more than they trust brands. 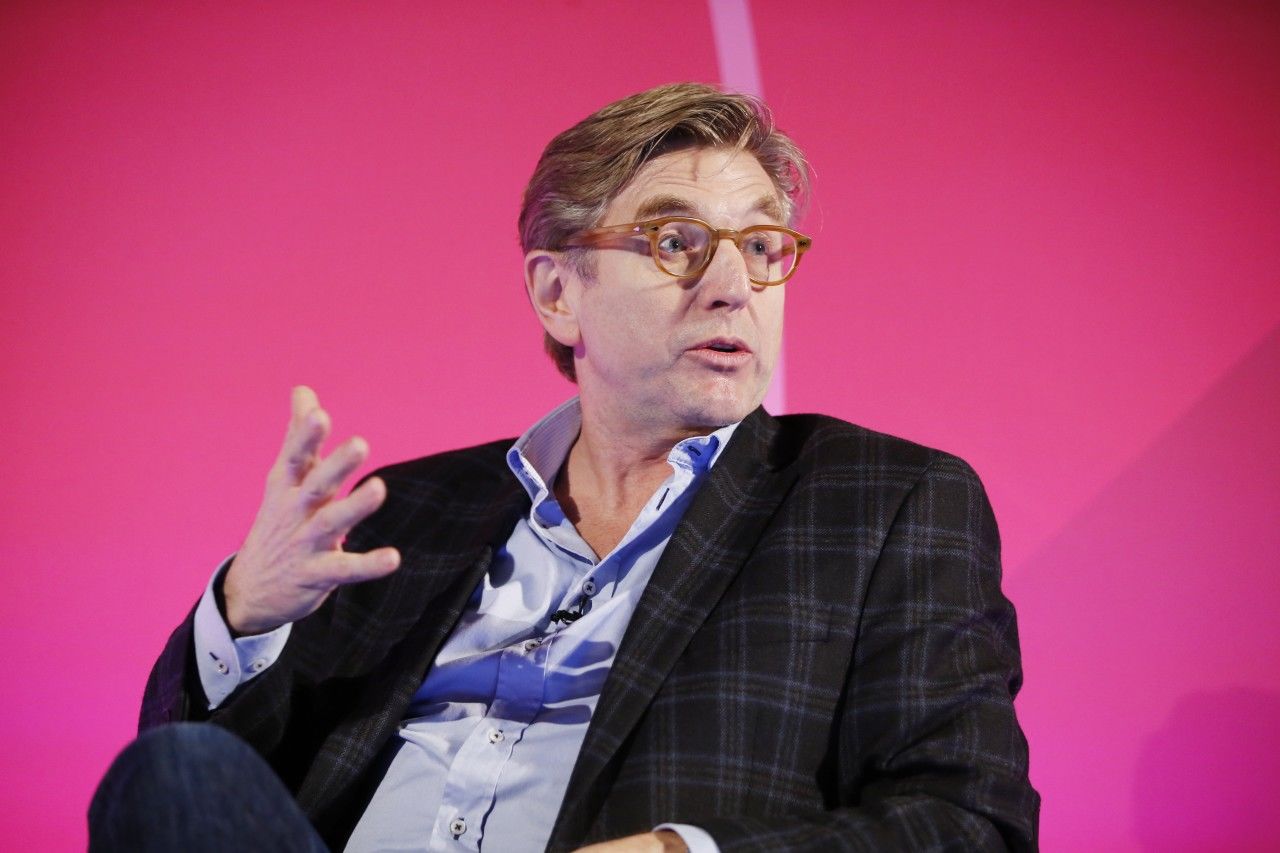 A marketer for electronics brand Canon told Australia’s Ad News that “people trust people, but they don’t necessarily trust brands", and admitted that 80% of their content is now user-generated. That’s 80% of their content not being produced by professional photographers, filmmakers and advertising agencies.

Now let’s look at the cost question. Sometimes, with UGC, it’s zero. Going back to Canon, the same Ad News article reveals that many of the images the company uses in its advertising are sourced for free from ‘brand advocates’, i.e. civilians who are thrilled to have their photos featured on the brand’s channels. When it comes to film, sites such as Jukin Media and ViralHog have exploded in recent years, sourcing and selling UGC to major brands such as Google, Nike, Holiday Inn, and Taco Bell, at a fraction of the cost a commercial production company would charge.

Platforms like Genero are blurring the line between professional and amateur filmmakers.

Meanwhile, platforms like Genero are blurring the line between professional and amateur filmmakers, posting public briefs for TV commercials, social content, and music videos which attract multiple competitive pitches, and results that are far less expensive than the ‘traditional’ route. Genero is growing exponentially, and has now delivered TV commercials for major brands, including Levi’s, Uber, Sony, and Dove. All with no production company involved. Above: Nineteen-year-old Addison Rae has more than three billion likes and 52 million followers on TikTok, ranking as the second most-followed individual on the platform behind Charli D’Amelio.

The line between professional and amateur is being not just blurred but obliterated by those much-derided semi-skilled filmmakers known as ‘influencers’. Yes, their content often seems embarrassingly shoddy - even cringeworthy - when compared to the efforts of ad agencies and professional filmmakers, but the arguments for clients to use influencers are becoming compelling. Not only do influencers often produce the films themselves, without the brand needing to engage a production company, but influencers are their own media channel too, there's no need to book (or pay for) media. And that’s before you take into account what may be the increased effectiveness of influencer content. According to a survey by Offerpop, 85% of consumers say they find UGC more influential than brand-created content.

John Hegarty once said that advertising professionals would always have a role because the vast majority of consumers didn’t want to go up on stage, they wanted to sit in the audience. But recent trends have proved him wrong.

And if all this wasn’t disturbing enough, the new filmmaking skills demonstrated by today’s TikTokers, coupled with an increased acceptance of less-polished content, could lead to even more dramatic changes. John Hegarty, legendary founder of ad agency Bartle Bogle Hegarty, once said that advertising professionals would always have a role, because the vast majority of consumers didn’t want to go up on stage, they wanted to sit in the audience. But recent trends have proved him wrong.

You only need to watch a few minutes of TikTok today to see an unending stream of more-or-less competent videos.

Although phones have long been equipped with video cameras and laptops have long come bundled with free editing software, it’s only recently that ordinary consumers seem to have found the confidence to make and edit their own films. Perhaps the dopamine hit of ‘likes’ has incentivised them. You only need to watch a few minutes of TikTok today to see an unending stream of more-or-less competent videos, shot by ordinary people who have never been to film school, covering every genre from music to comedy. And some of it is highly innovative. 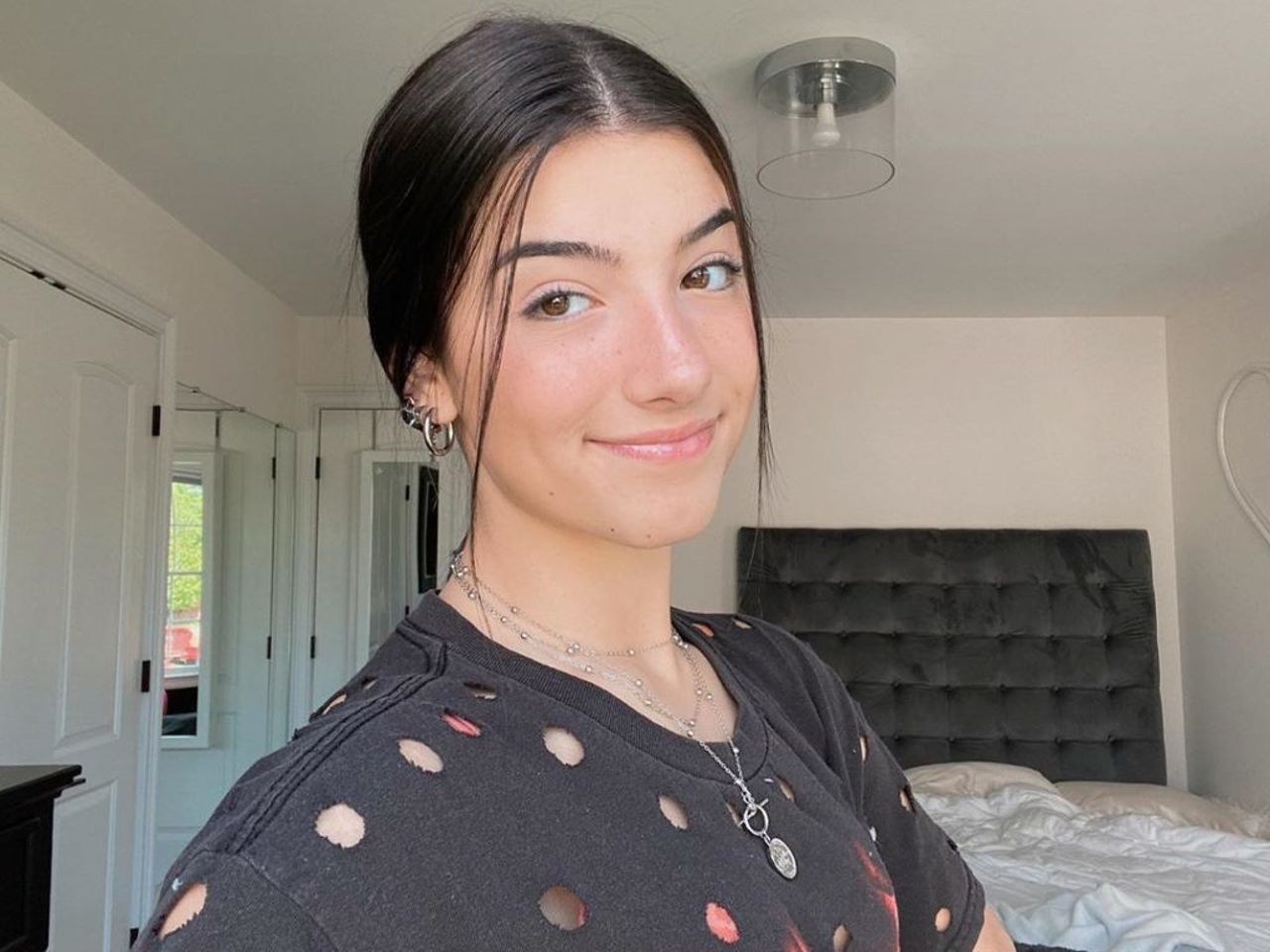 Above: Charli D’Amelio, whose TikTok account as of July 2020 has 74 million followers. According to Celebrity Net Worth, D’Amelio charges $100,000 per sponsored video, and already, at age 16, has an estimated net worth of $4 million.

Of course, production values are low. But that doesn’t seem to matter any more, now that 75% of all video plays are on mobile devices. On a phone screen, Oscar-winning cinematography seems less essential. Plus there’s an increasing acceptance by the public – an embrace, even – of the DIY aesthetic. Even Instagram, once the home of a certain manicured perfection, is becoming far less polished nowadays.

There’s an increasing acceptance by the public – an embrace, even – of the DIY aesthetic.

Even if privacy concerns cause TikTok to get widely banned, as it already has been in India, other platforms have already sprung up to replace it. The changes that TikTok has accelerated will not reverse. The goalposts of creativity are changing, with far less emphasis on ads looking ‘filmic’ – a process that has ramped up even further due to the production restrictions imposed by Covid-19.

Taking all these trends together, the question for marketers (the people with the money) becomes very stark: do I need to hire a traditional production company who will engage a director who only drinks a certain brand of coffee that gets flown in from New York? Or can I get away with hiring an 18-year-old TikToker who can shoot five funny films for $500?

The TikTok-alypse may be just around the corner.

The answer is that we may well see a polarisation. For premium brands, in premium media placements such as cinema and 60-second TV ads that are immune to ad-blocking software, we will continue to see a major role for traditional production companies and directors. But, for everything else, the TikTok-alypse may be just around the corner.