Movember – Whatever You Grow Will Save A Bro 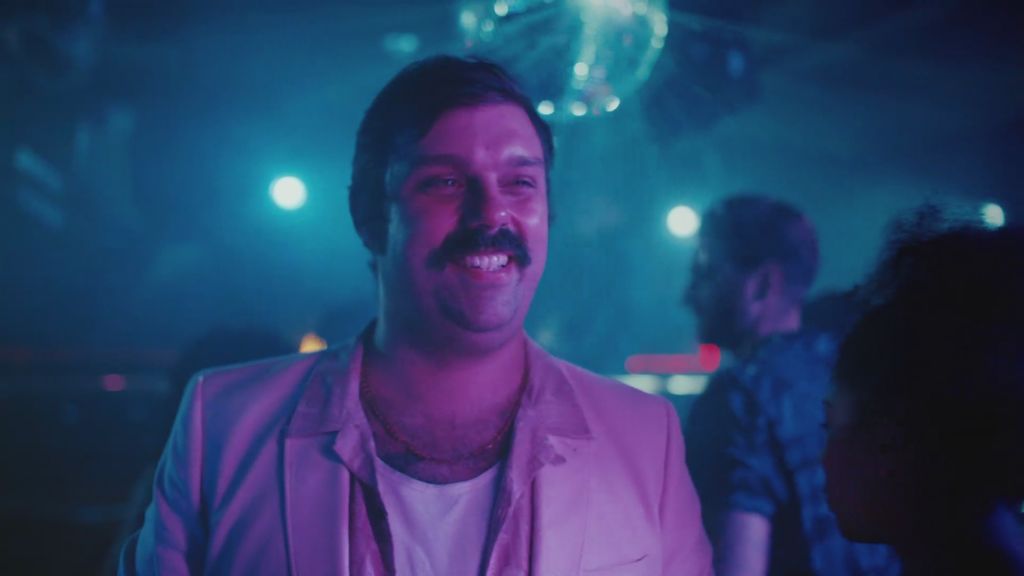 Movember, the leading global men’s health charity which has funded over 1,250 projects since its inception, has always done a great job in encouraging chaps to ditch the upper-lip razor for a month to raise awareness and dosh.

That being said, there are a few people for whom growing a 'Selleck', a 'Sam Elliot' or even a 'Geoff from Byker Grove' is a mere pipedream, so what's the point?

As answered in this new campaign from creative agency MATTA, the point is that Whatever You Grow Will Save A Bro. Voiced by Rhys Ifans,the commercial showcases the variety of 'taches (or lack of) that the event inspires and, more importantly, the good that is achieved by each and every one.

As explained by Movember’s Chief Marketing Officer, Juliette Smith, “[The campaign] arose from the insight that some men want to support the charity but feel embarrassed by their facial hair, or its perceived inadequacy. It also nods to the fact that the landscape of male grooming has changed, where the ask for many is no longer ‘grow a moustache’ but increasingly more often ‘shave your beard’, adding another layer of vulnerability for the grower.

“The campaign aims to dispel these anxieties, demonstrating the ultimate importance of Movember; that the wider awareness of our charity and its causes; prostate cancer, testicular cancer and mental health, can change lives for better.” 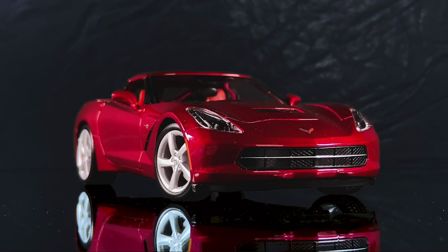 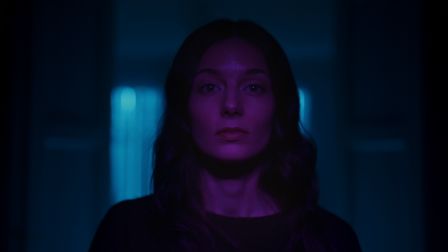 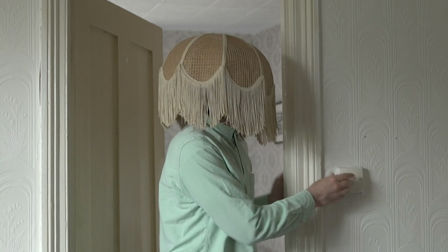 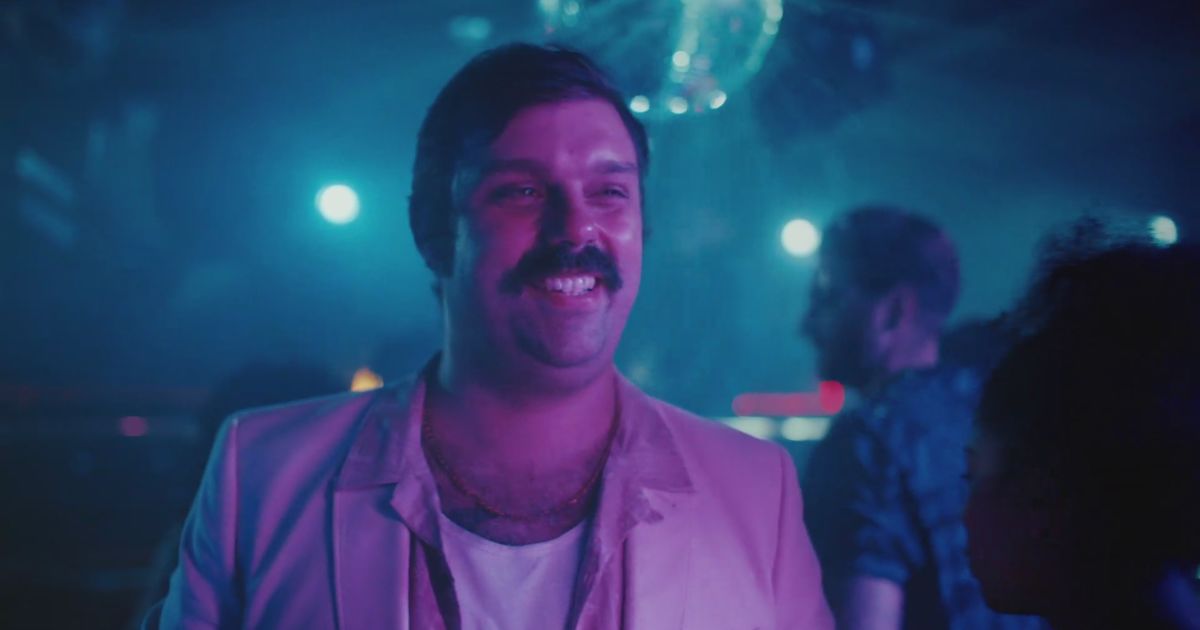 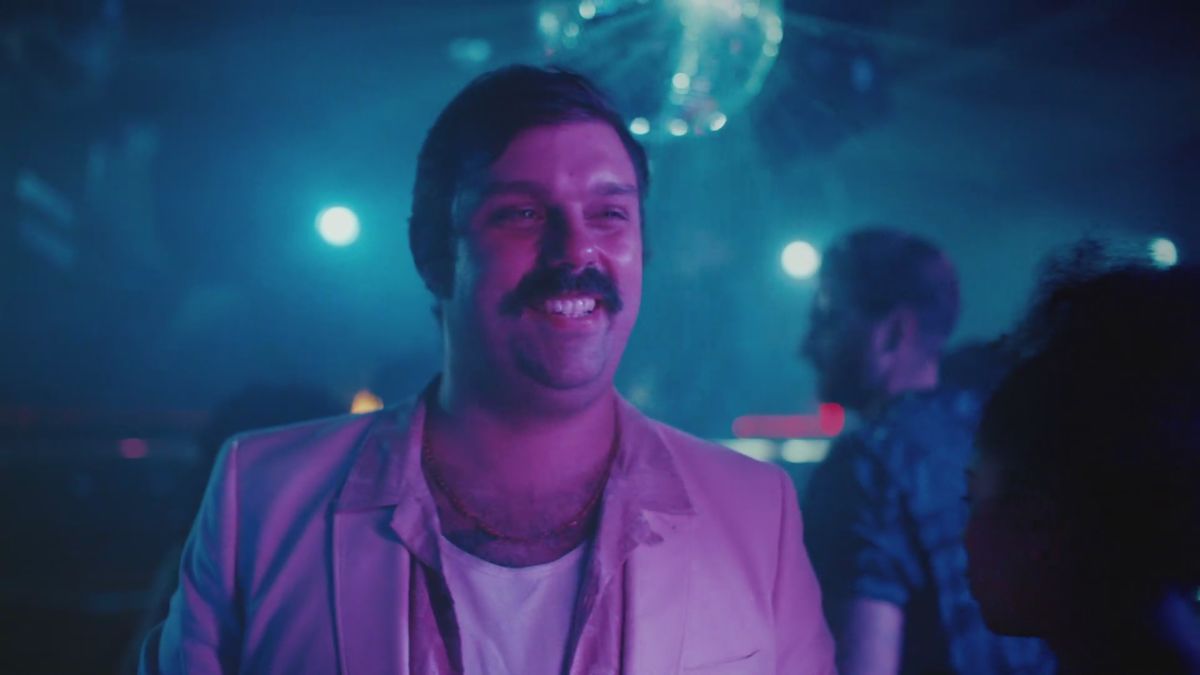