Acts of love shine through for Teva

Unless you have a heart of stone then prepare to pretend you've got something in your eye as this new campaign for Teva highlights why love is all you need. 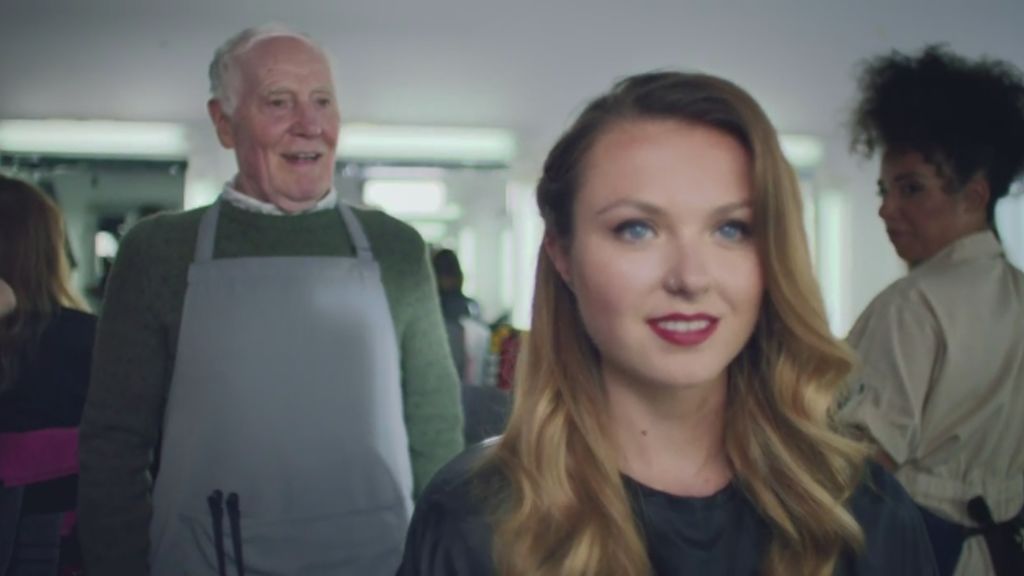 Turner directed two films from the campaign, Acts of Love, that show the extraordinary lengths that carers go to every day for their loved ones.

In Hairspray we see an elderly gentlemen entering a hair academy, where over a period of time he learns how to become a stylist. We question why he’s even there as he looks like a fish out of water but, as the film continues, we realise that he has been training to style his ill wife’s hair, lifting her spirits with his caring efforts.

The second film, Best Foot Forward, sees a young lady passionately learning to dance. Is she learning for a competition? A show? Maybe her wedding? We then follow her through a hospital corridor to visit her ill father. She had never learned to dance until she thought it would make her dad smile.

"Applying my love of film and performance to a campaign that highlights such an often unseen and forgotten part of society was a great honour," says Turner. "The feats that every day carers go to to support their loved ones is incredibly moving and inspiring." 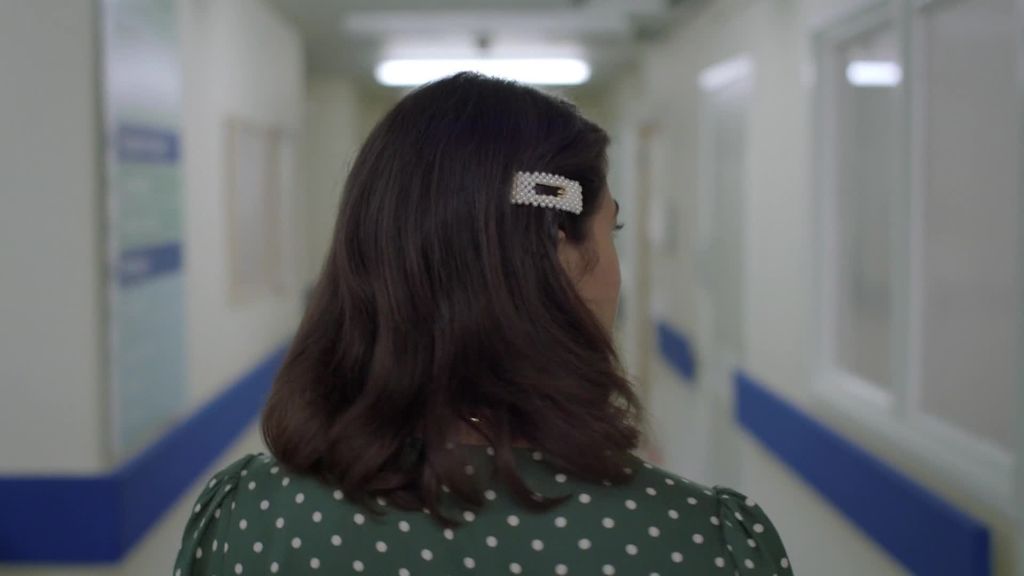 This music video of Louis Theroux performing his Jiggle Jiggle viral rap alongside US superstar Jason Derulo is a real thing that actually exists.

Premier League kicks of the celebrations

The English Premier League celebrates 30 years in a new campaign featuring a raft of footballing greats that thanks fans and highlights support for communities and wider football.

Edelman creates a fourth-wall-smashing spot that puts its money where its mouth is in regards to sustainable marketing. 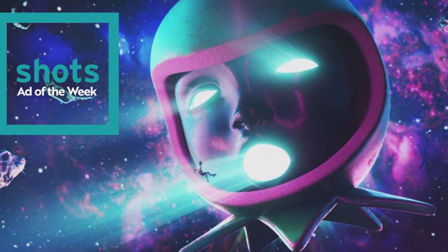 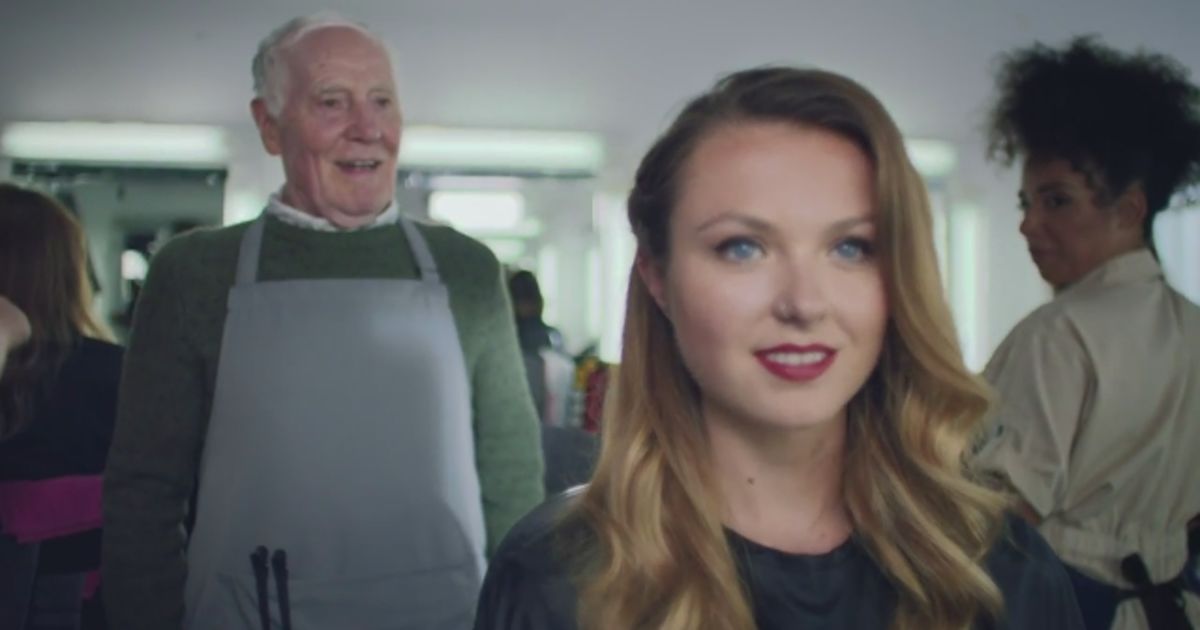 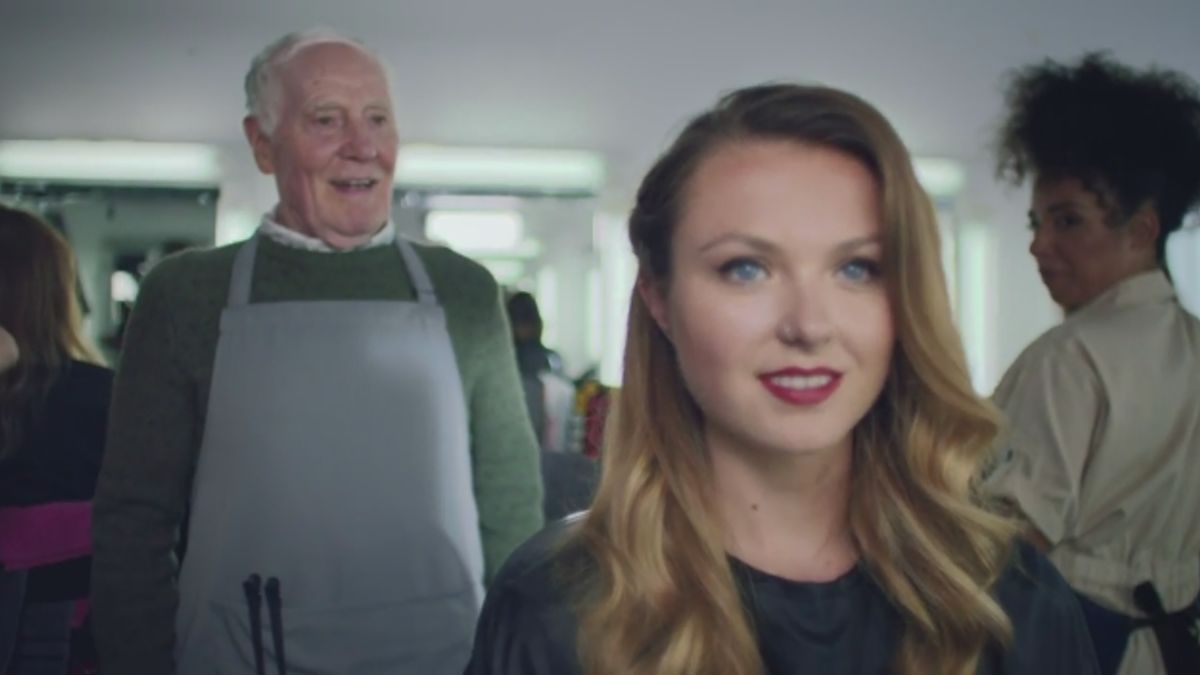