A goal drought with a difference

Xylem – The End Of Football 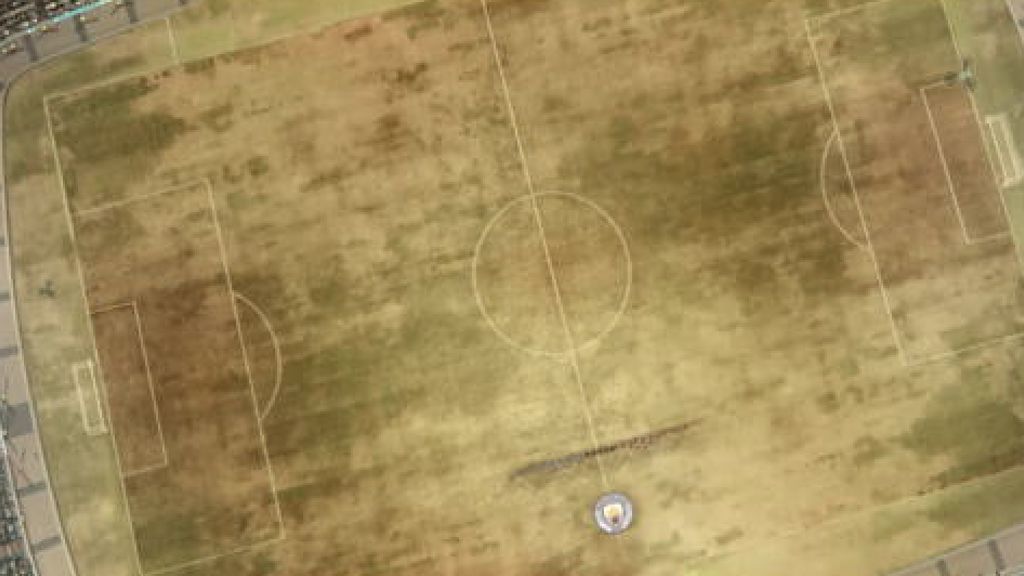 Released on World Conservation Day [July 28], The End of Football is the latest campaign through Xylem’s partnership with Manchester City to educate football fans about the serious and growing water challenges facing our planet.

Featuring various Manchester City footballers, most specifically Phil Foden, the spot aims to capture the imagination of football fans by depicting a world without water. Filmed in the club’s Etihad Stadium, the three-minute film shows the detrimental impact that water complacency can have on society, including football, as it tracks one girl’s journey as a Manchester City fan.

“The whole Brave team is thrilled to continue maximising the potential of the Xylem-Brave partnership for such an important and pressing global issue as water shortage," said Declan Garvin, Business Director at Brave. "This latest brand activation builds on the success of The Changing Room campaign ensuring that sports fans the world over are made aware of global water challenges and solutions.” 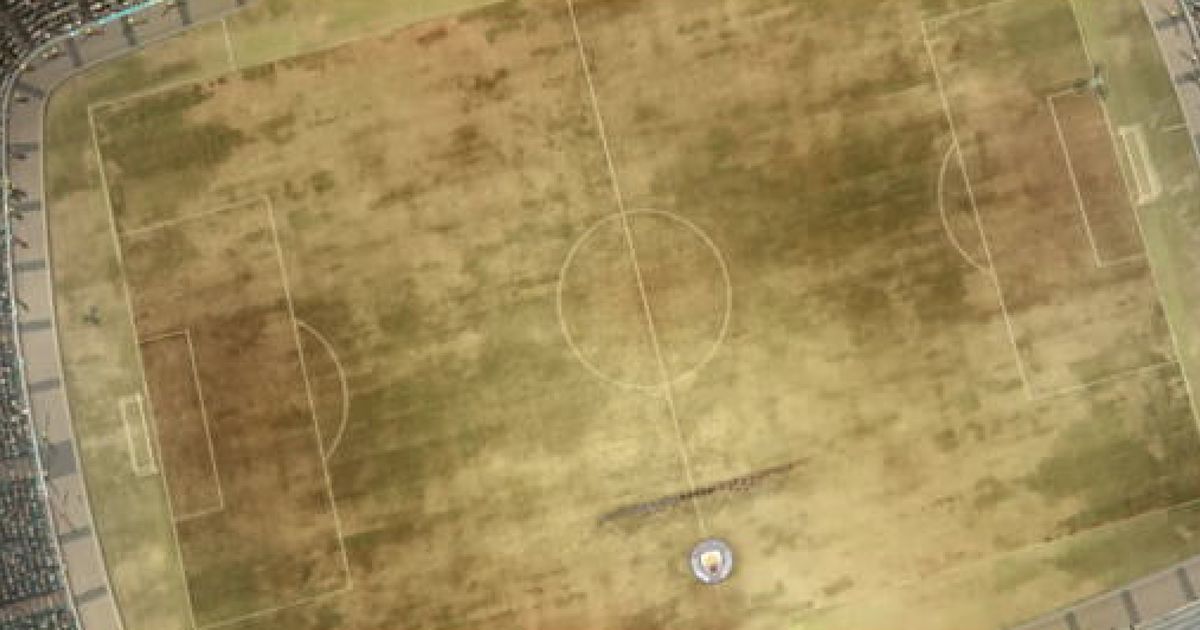 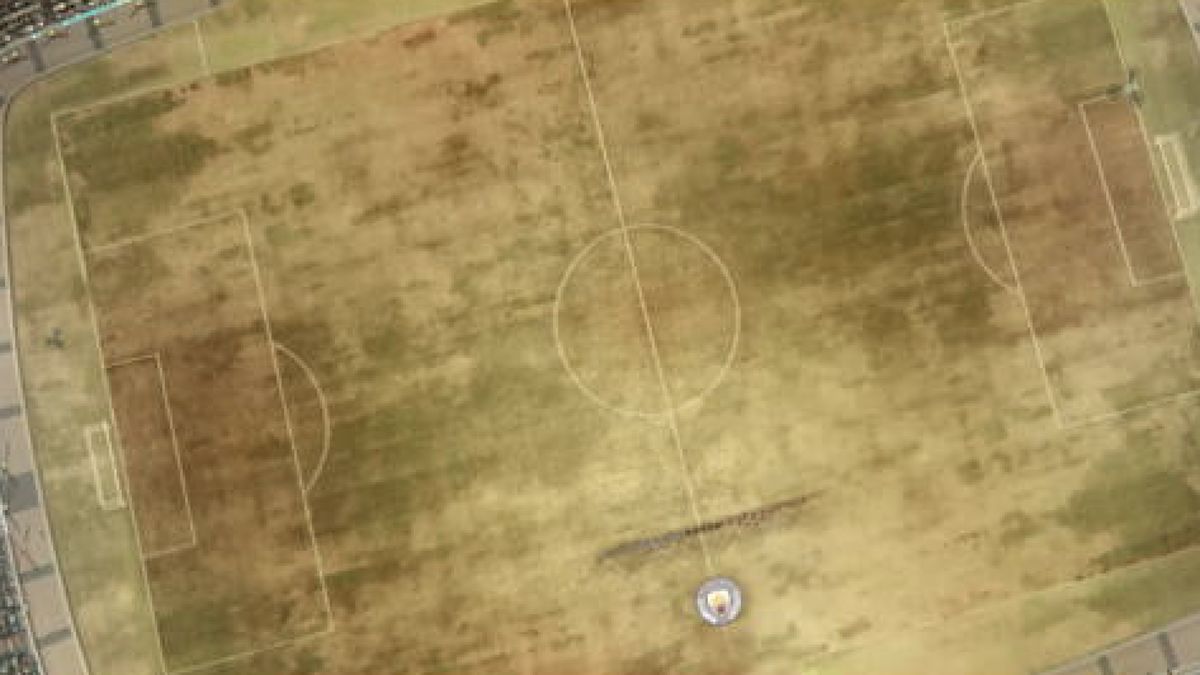