The winner of the President's Choice was Just Dance, by Toronto-based commercials director Kelsey Larkin. 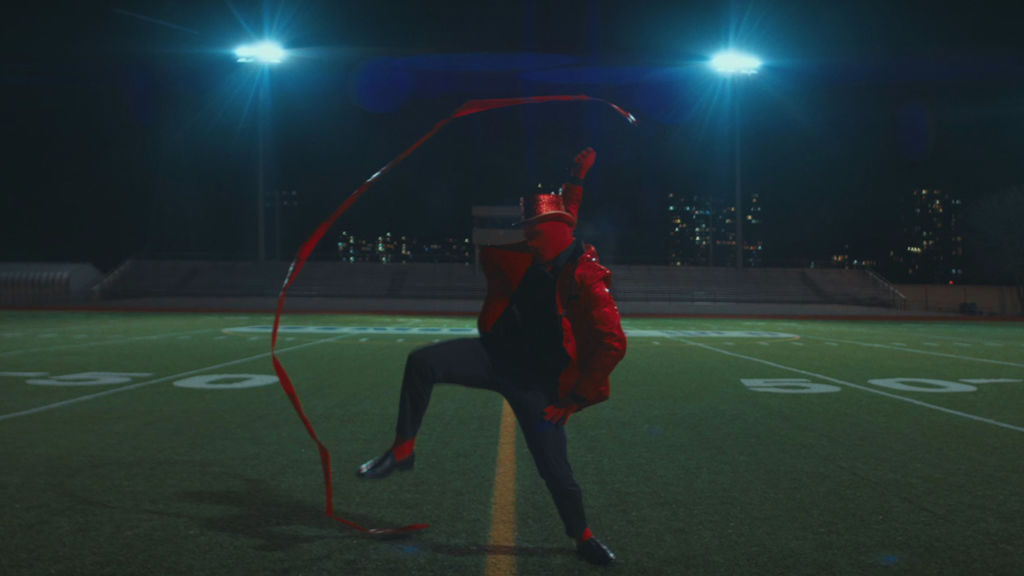 Can you explain how you interpreted the Born To Create Drama brief?

After watching several winners from previous years, I wanted to create something that was a bit different from the ‘kid screwing with their parents’ type scenario. I had actually written more than 10 concepts for this piece, including [films about] kids, plants, dogs, cats etc.

This tiny, microscopic entity is continuing to be reborn, whether through new strains or just procreating through its hosts. In a way, it is always being ‘born’.

I mulled over it for a few weeks before having an "aha" moment with the concept that the Covid virus was born and has created the most drama I believe the world has seen in recent years.

This tiny, microscopic entity is continuing to be reborn, whether through new strains or just procreating through its hosts. In a way, it is always being ‘born’. Kelsey Larkin is known for her commercials, music videos and abstract short films.

What is the strange dancing virus character saying to us?

This virus is a ringmaster. It has been able to close the doors on businesses and large gatherings, taking hold of whatever it wants as it spreads eerily and almost mocks us. Up until the vaccine was produced, it was able to dance freely, spreading itself indiscriminately across vacant and lifeless locations.

This virus actually ‘loves you’ and ‘needs you’ and will ‘stay with you’.

How did you choose the music for the film? Was it an original composition?

I had the music for this piece composed by Alex Edkins of the band METZ and Graham Walsh of Holy F*ck, who together make this.

We went back and forth for a while and [settled on a] 80's new wave, synth type of vibe. They developed the idea that this should be a bit of a lover/stalker-ish type song. This virus actually ‘loves you’ and ‘needs you’ and will ‘stay with you’. 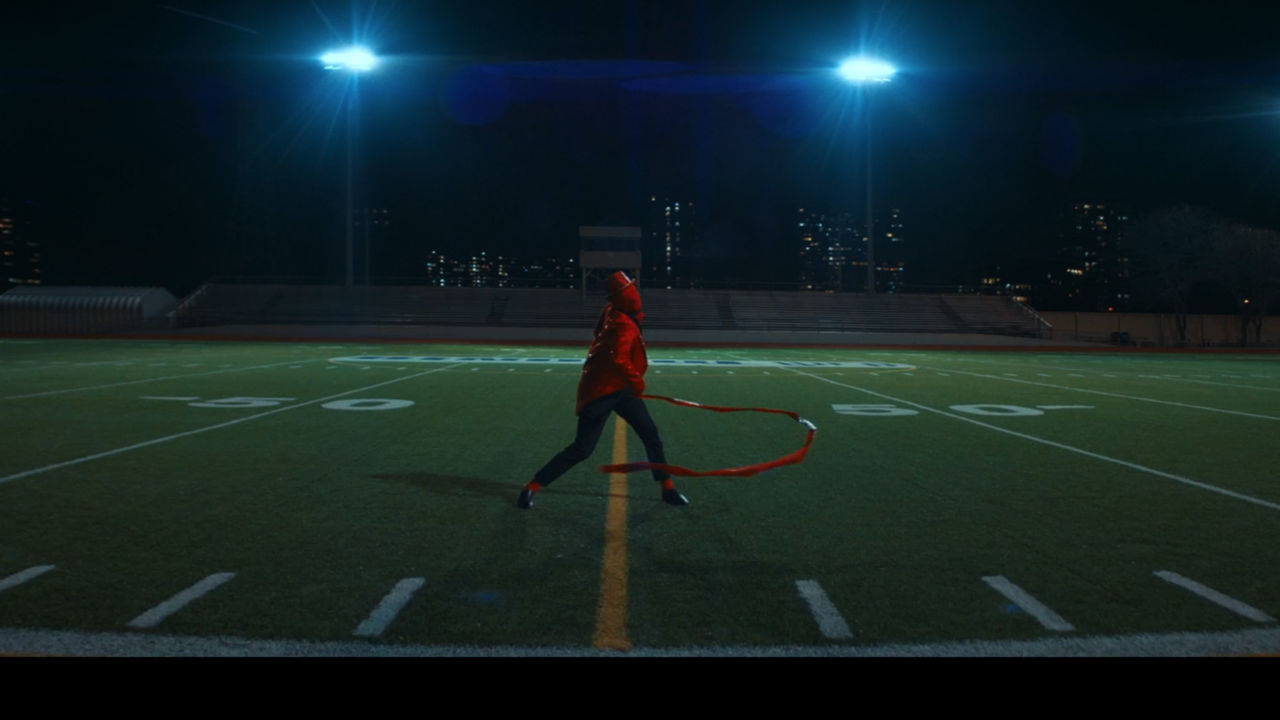 How long did it take to make the film and where did you shoot it?

From conception to final edit just over a month. I wanted to have grand locations that represented large gatherings and businesses that were most affected throughout the lockdowns. Eventually, we were able to get every type of location that was in my initial treatment.

With multiple locations during a pandemic, it was a lot to take on personally in terms of being the writer, director, wardrobe stylist, locations manager, set scheduler and producer.

My friend Chris Hammell who owns Town Barber here in Toronto was my first call. I was rejected by multiple theatres across the city because of Covid restrictions but managed to find the perfect setting at the Regent Theatre.

This was the same for stadiums. No one wanted us to go into their stadiums as per lockdown regulations. However, my wonderful cinematographer and friend Martin Wojtunik managed to work his way into a city council meeting and secured a stadium for a day. 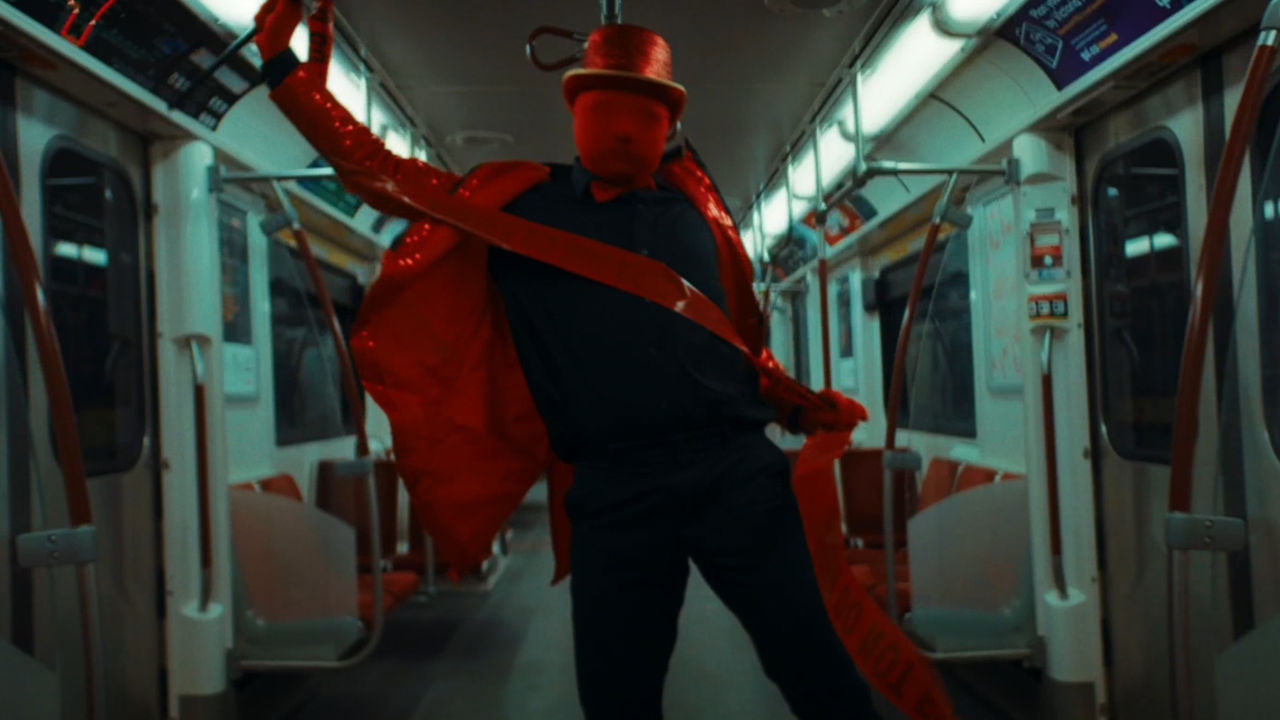 What were the greatest challenges you faced in creating the film.

This short film wasn't a small feat to begin with. With multiple locations during a pandemic, it was a lot to take on personally in terms of being the writer, director, wardrobe stylist, locations manager, set scheduler and producer.

I'm not sure I would be able to do all of that again on my own, but it was also amazing to see it all come together.

The day before we went to camera, a 16-year-old girl in North Carolina was rescued as she was able to remember and use the signal out of the passenger window of the car she was abducted in.

I was in complete shock to have won this award, I have never won anything before, except maybe five bucks playing the weekly lotto.

It's opened so many doors for me creatively and given me the opportunity to direct multiple campaigns that have been featured in the lovely shots, Adweek, Glossy and Muse. One of the biggest campaigns that launched last month across North America was for Knix, Every Body In Leakproof.

I'm honoured to have just completed a PSA campaign for the Canadian Women's Foundation, called Signal For Help 2.0. With the rise in domestic abuse during lockdown, the Foundation created a way to use a hand signal to show others that you need help without leaving a digital footprint.

The day before we went to camera, a 16-year-old girl in North Carolina was rescued as she was able to remember and use the signal out of the passenger window of the car she was abducted in. Someone recognised that signal and was able to call police and rescue her from her kidnapper. 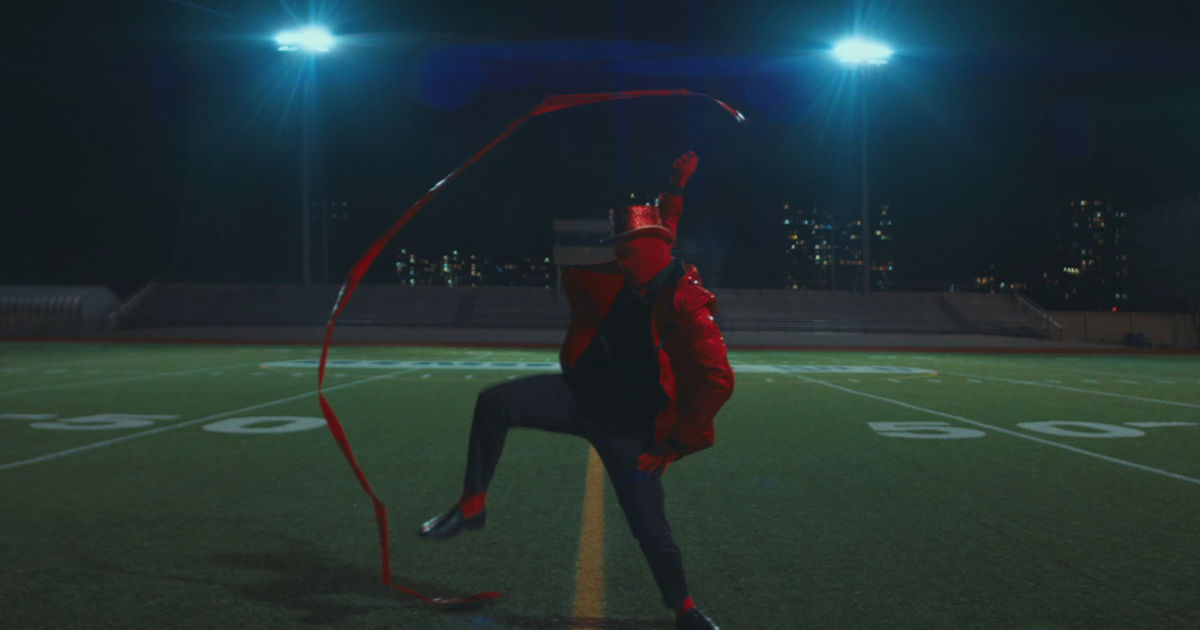 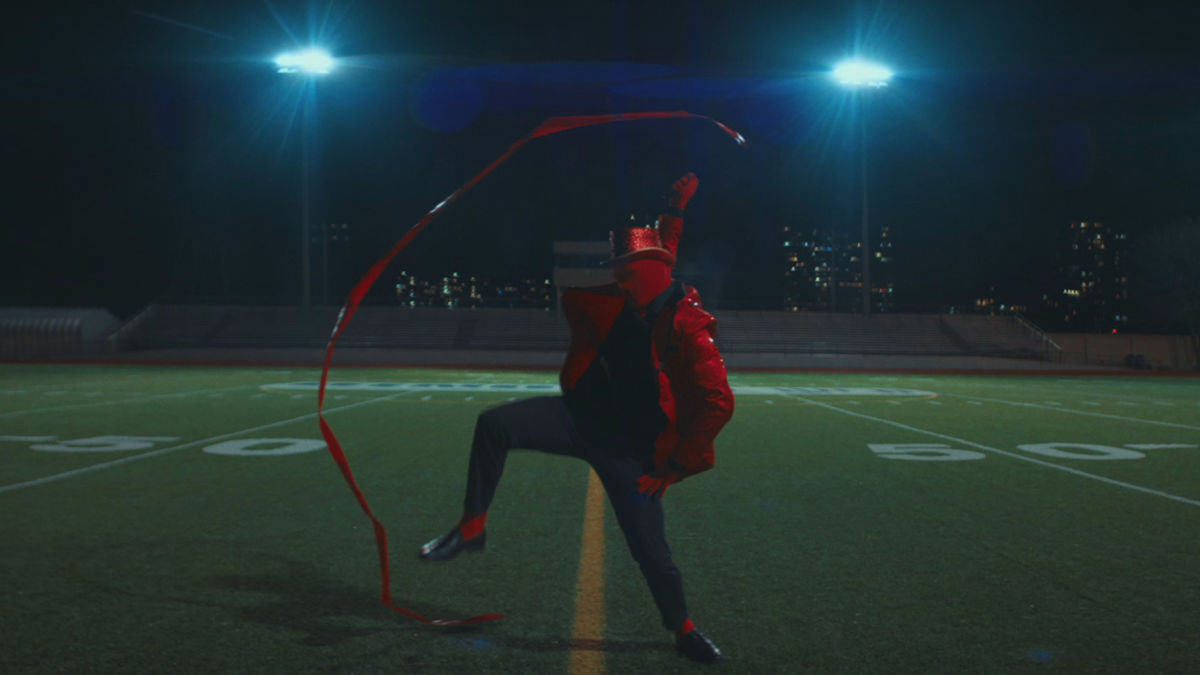