The director spent weeks exploring the Burmese city, capturing its cultural renaissance through the eyes of a new generation of athletes, and the result is this award-winning short film.

In high school I played in bands, and we needed posters for our shows. I ended up spending hours designing these terrible gig posters, but I loved working on them. At some point I realized I was better at the visuals than the music, and that led to studying graphic design in college and getting a job as a designer in Seattle. Towards the end of college, I started exploring filmmaking on the side, and that was the moment where everything seemed to click for me.

The more I saw of the city, the more I wanted to create a film that showcased what I found captivating about Yangon and its culture.

Filmmaking has a lot of similarities to what I love about live music – the physicality and energy of all these things coming together in a single moment – while also relying on the same visual principals of composition and color and intent that are the basis of good design. It’s a dream job for me, and the mix of personal work and commercials allows me to continue to grow and experiment, while meeting some amazing people along the way. 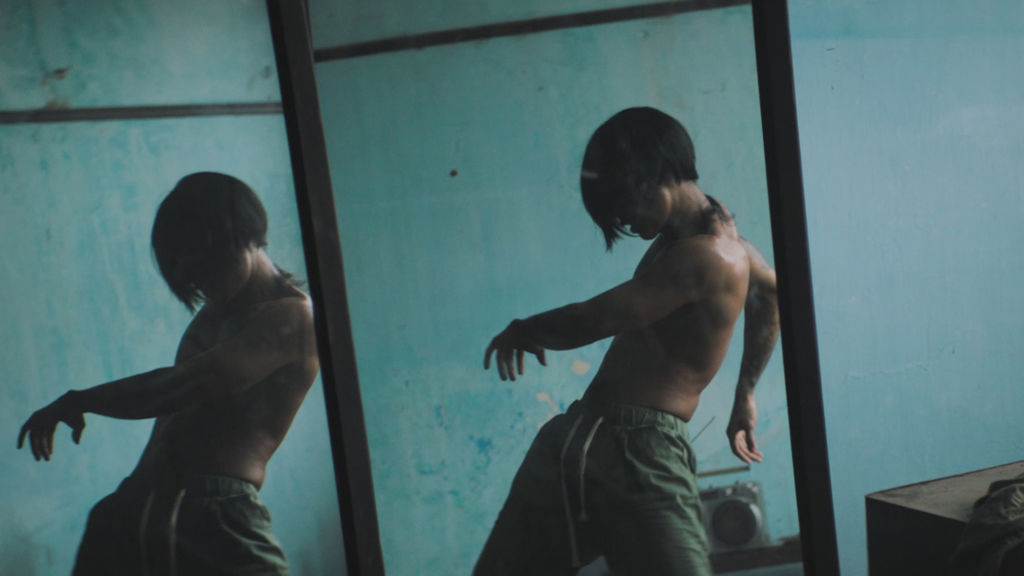 What originally inspired you to visit Yangon, and why did you decide to make this your passion project?

My uncle lives in Yangon, and I visited him in 2015, right before the country’s first multiparty elections. Then through a mix of personal travel and commercial projects, I visited Yangon a number of additional times. The more I saw of the city, the more I wanted to create a film that showcased what I found captivating about Yangon and its culture. Visually, it’s incredibly distinct. There’s so many grand, haunting buildings that speak to the city’s complicated history, and on the other hand there’s this tremendous transformation happening right now – lots of new construction and renovation, lots of cultural exchange and people being exposed to new ideas and technologies for the first time. 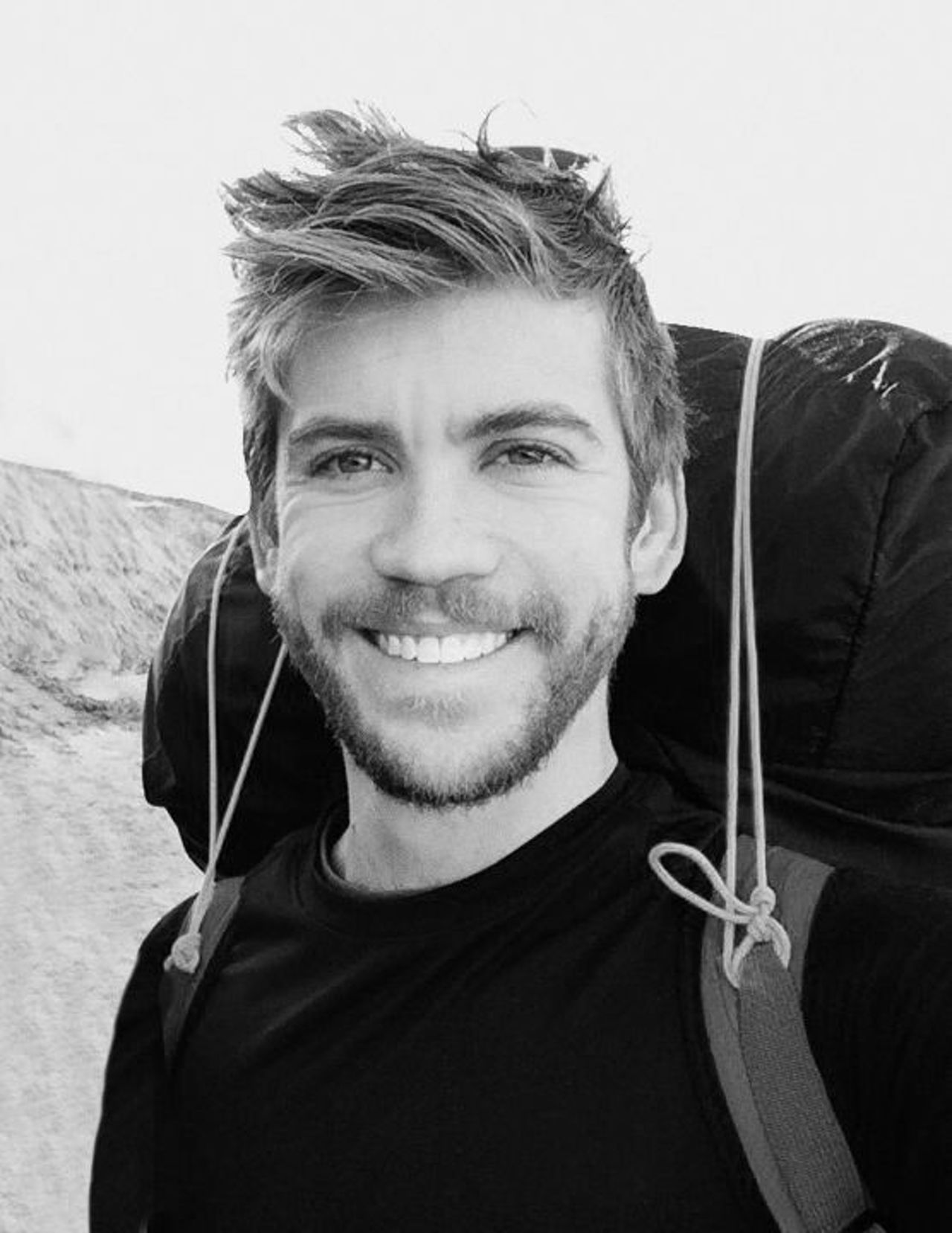 Tell us about the research and pre-production element of the job. How did you get in touch with the underground communities of artists and athletes? Was there any resistance from the authorities, particularly in terms of filming permits?

The process started with me doing weeks of online research from New York. Then I took a three week trip to Yangon, specifically for in-person pre-production and additional research. I had the tremendous help of Moonji Production, a Yangon-based production company that I‘ve done commercial projects with in the past. They helped me navigate the permits and language barriers, and together we started calling local organizations, and just walking around and talking to people at gyms and sports fields, and that’s how we found all the communities that were featured in the film.

It took a lot of time and energy, and was likely the most challenging part of the project — identifying real athletes who also had the right look and background. We spent a ton of time driving to different rural boxing gyms and walking around football fields - I visited dragon boat practices and baseball teams and all sorts of other activities that I didn’t end up filming, due to them not feeling right for the story or not being interested. As for permits, there were a couple of locations I wanted to feature that the government wouldn’t allow us to film, but for the most part I didn’t encounter much resistance.

Recent media coverage of Myanmar has been dominated by the Rohingya crisis – how important was it to shine a more positive light on the country?

It’s an important question, and one I grappled with throughout the production. The story I was drawn to takes place in Yangon, and deals with a community that’s very removed from that crisis. Especially for the younger generation that currently holds little power, I don’t want their accomplishments or aspirations to be overlooked because of something they can’t control.

In large part, I made this film for audiences within Myanmar, to celebrate the positive things I saw happening in Yangon, and to show the diversity of the city as one of its strengths. Specifically, I worked hard to represent the Muslim community as well as the Buddhist majority, to show a city that has been through collective trauma, and to celebrate people that are building upon that past in positive ways.

The cinematography is gorgeous – did you have a separate DP on the shoot?

Yes, Andrew Strobridge, a Bangkok-based DP, shot Still/Life. He flew out to scout the locations with me before the shoot, and we had tons of back and forth on how we wanted the project to look. He’s great and I’ve gotten to work with him a few times since then as well.

Some of the directors I most admire have received [a YDA], and that makes it quite intimidating and also encouraging.

The importance of rigorous pre-production is a big lesson that I keep learning on project after project, and it certainly was the case with this one. Spending a couple of days with the DP in person, walking the locations and talking about angles and time of day, that prep was immensely helpful. It’s a luxury I don’t often have with commercial projects, but I think it makes all the difference. 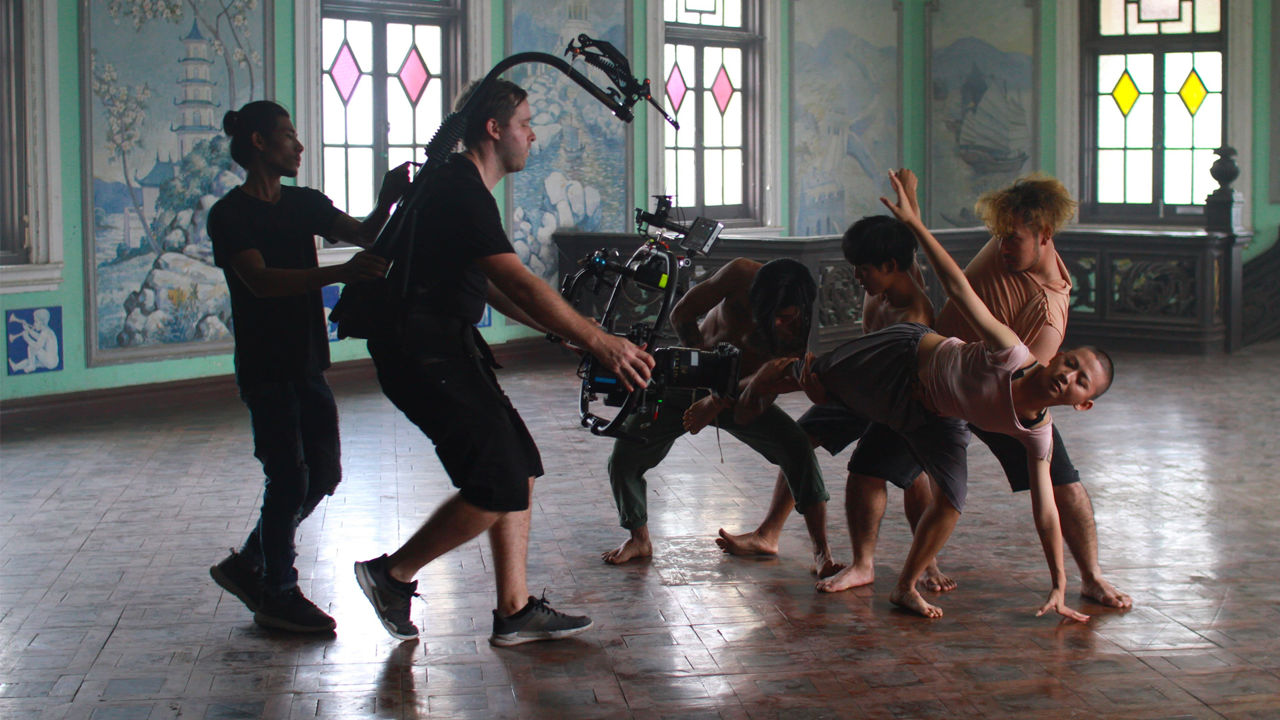 Above: behind the scenes on Still/Life.

It’s a tremendous honour. Some of the directors I most admire have received this award, and that makes it quite intimidating and also encouraging. As a director, one of the most important parts of my job is getting my collaborators excited about whatever project we’re working on, to the point where we’re all pouring our hearts into it and making the work as strong as we possibly can. I think winning a YDA will surely help in rallying people to my next passion project, and hopefully continuing to create work I’m proud of with people that inspire me. 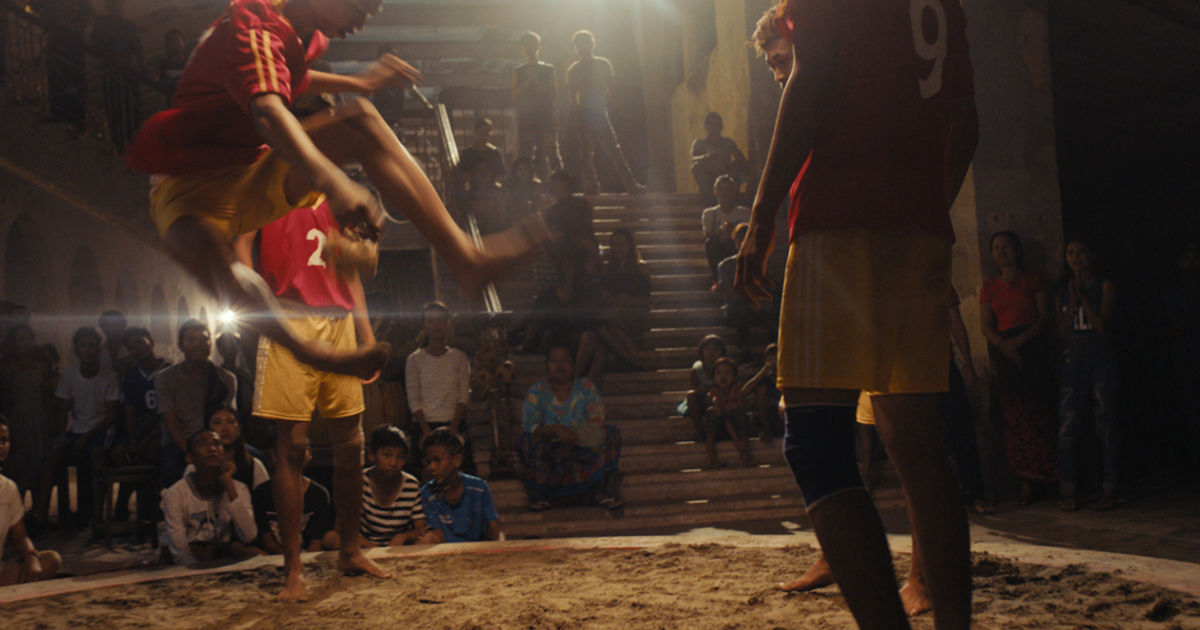 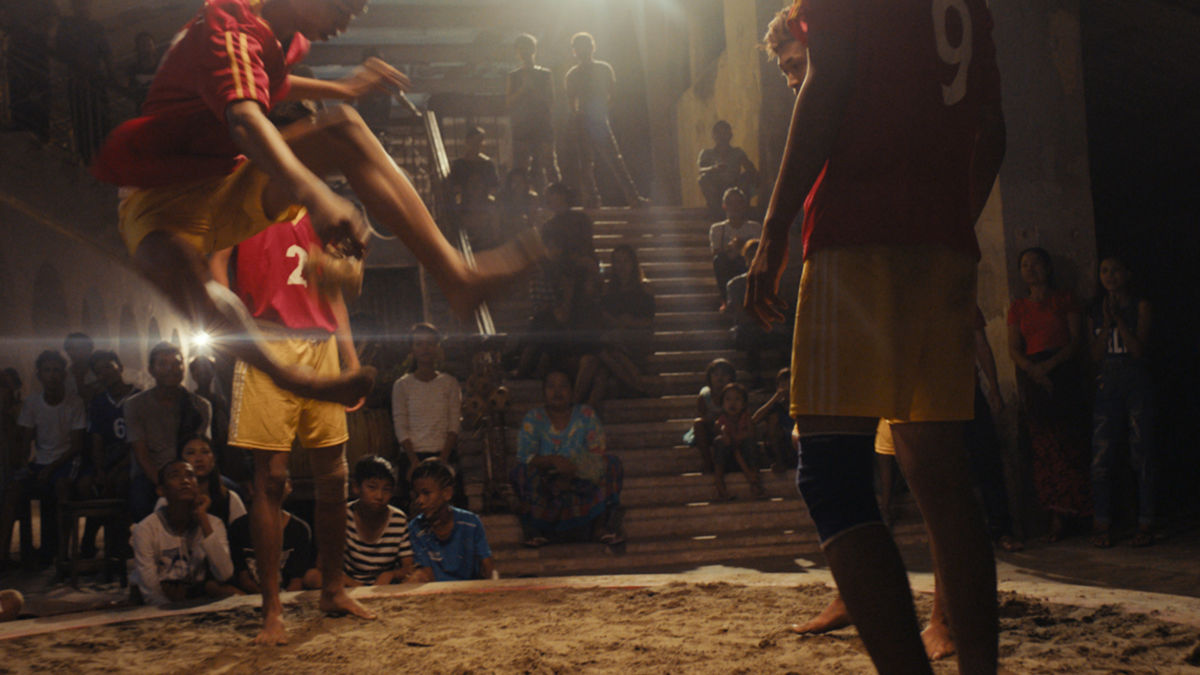