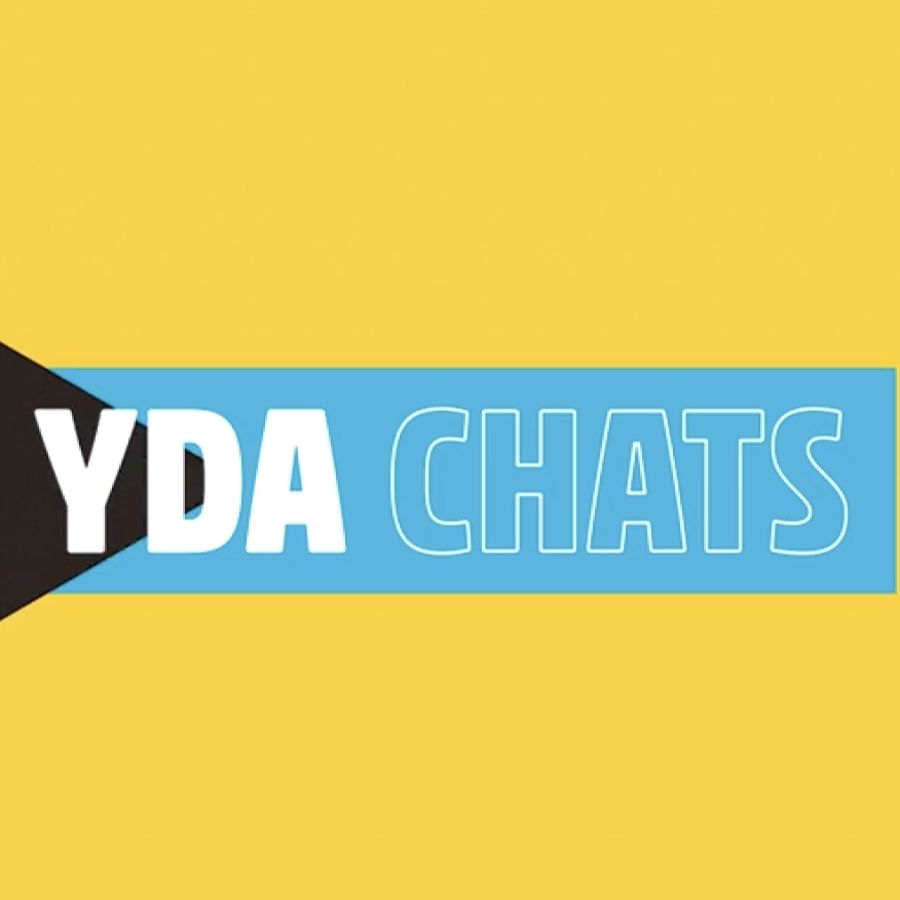 Mary Nighy has a YDA chat 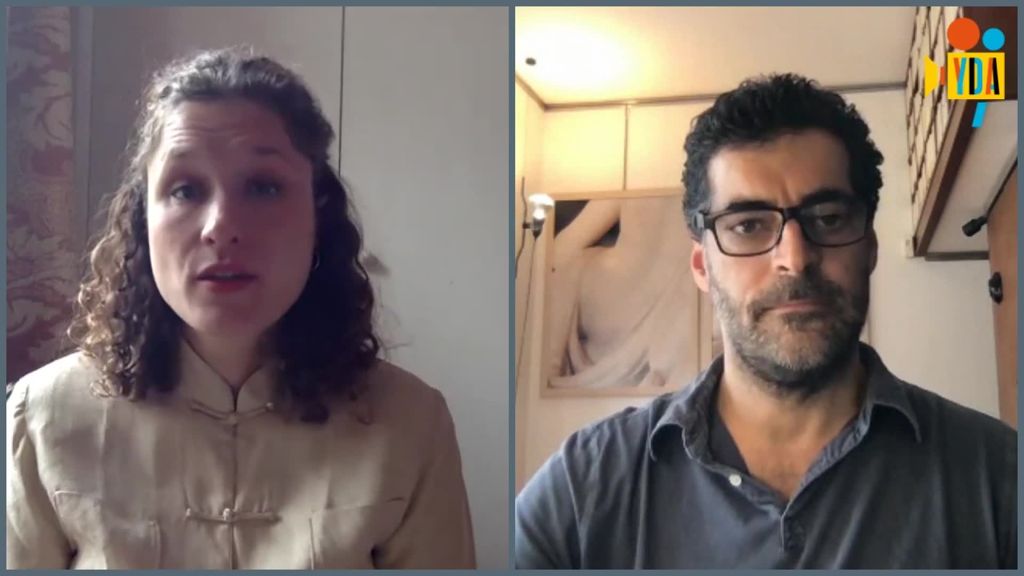 Nighy discusses coming from an acting family and initially taking up a place, from an early age, in front of the camera, starring in such film as Sophia Coppola's 2006 feature, Marie Antoinette.

From there Nighy went to film school and currently works directing TV series as well as short films. In the chat with Bartoletti she talks about the difference between working on features and TV projects, the potentially eclectic nature of a director's career and the weird dividing line between the actors and the crew.

To find out more about this year's YDA, or to enter the awards, please click here.

Comedy directors, Hannah & Adriana, of Superprime, chat about cutting their teeth on editing Funny or Die skits, what SNL taught them about collaboration, and how to become funnier than your neighbor’s 12 year old kid who downloaded TikTok last week and has a million followers.

As part of our ongoing 30th birthday celebrations, we're asking iconic industry figures to chose a person to interview and be interviewed by. Here, Diane McArter and Casey Rand talk social change, discovering purpose and what finally helps tip a tipping point.

YDA 1-to-2 with Lisa Mehling and Nisha Ganatra

The final element of this year's YDA Week, ahead of tomorrow's ceremony, is a discussion with Chelsea Pictures' MD and former YDA President, Lisa Mehling, and TV, film and commercial director, Nisha Ganatra. 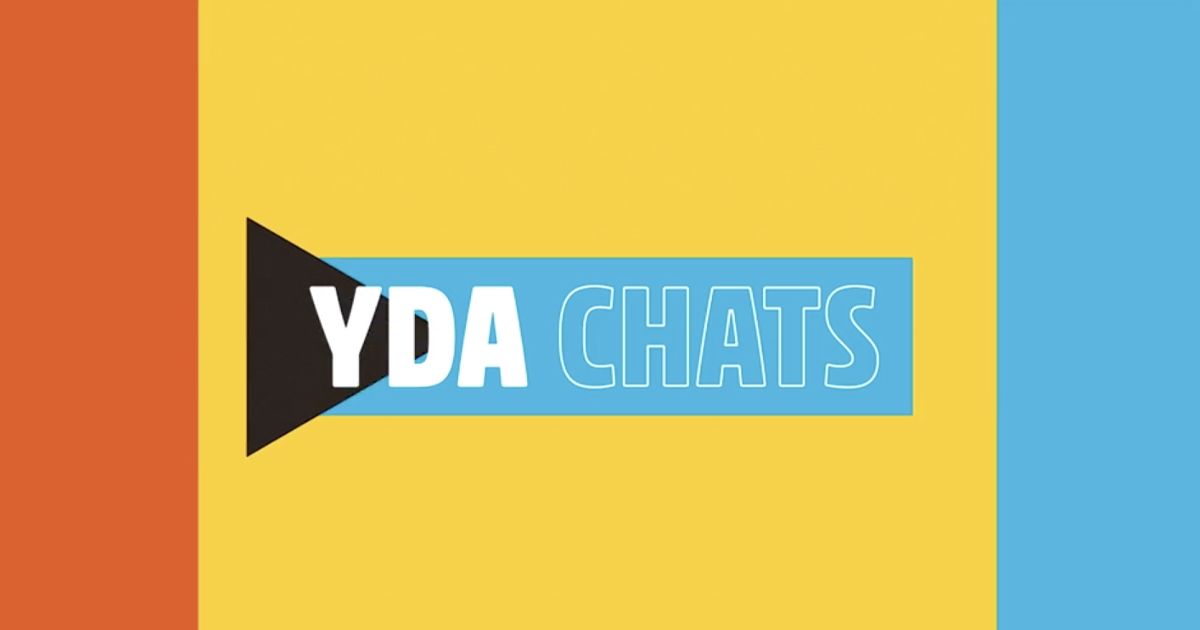 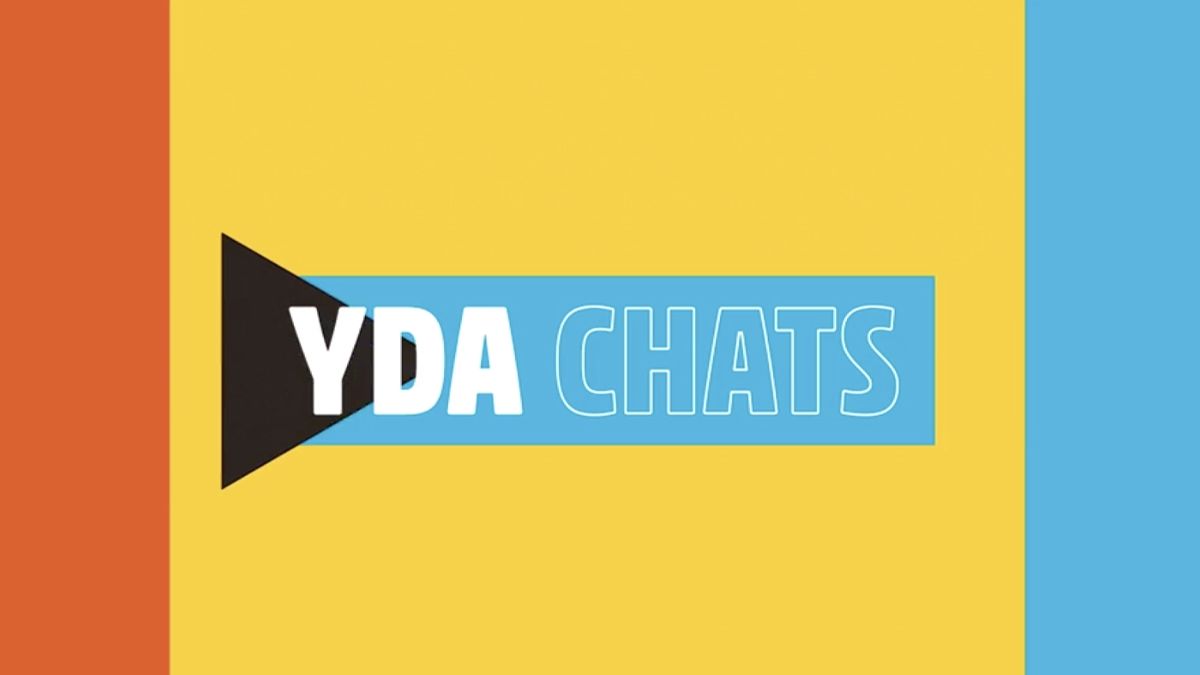