In an increasingly complex media environment, understanding how audiences actively engage with content has become crucial to producers and distributors.

There is no one-size-fits-all approach to driving interaction. Storytellers must navigate their content throughout a multitude of platforms and interactive experiences whilst meeting the demands of diverse audiences.

The definition of audience engagement has changed from simple call-to-actions to the development of sophisticated communities that rally around brands.

The definition of audience engagement has changed from simple call-to-actions (CTAs) pinned on the tail end of a 30-second spot, to the development of sophisticated communities that rally around brands on diverse platforms; from the anonymous written content on Reddit, to Twitch’s parasocial, live video engagement. Whether CTAs are even still a relevant point of connection with an audience is another question entirely  – even if statistically effective, do these directive statements actually weaken your communication with a community? Above: Audience engagement has changed from simple call-to-actions to the development of sophisticated communities that rally around brands on diverse platforms.

The evolution of participatory media

Whether IRL or online, where you have a community, you have an economy. Skins, memes, coins and currency with value will begin to be traded in accordance with the values and mores of that community. Participatory media, with a lot of focus on interactivity, has been a way for personalities, platforms and brands to shape the narrative and drive the context of the economy built around these communities.

Too many companies have been treating the media landscape like a child’s game of hide-and-seek or tag, looking to drop their media spend on the next big platform as they come and go.

Until recently, too many companies have been treating the media landscape like a child’s game of hide-and-seek or tag, looking to drop their media spend on the next big platform as they come and go. In reality, they need to get away from the platform way of thinking and go back to basics: Who are the people they are trying to connect with? Where are those people concentrating their attention? And how can they effectively connect with them?

The answers to those questions will define where and what media they should put out and it will largely inform how much they will need to spend doing it. Being the first to use a particular platform is less important than doing it right. The cutting-edge of interactive technology

The technology behind film and broadcast is the same technology driving branded content. Every day it changes, with the introduction of new camera systems, software for online broadcasts, or the opening up of virtual and augmented reality production with real-time camera tracking and compositing.

There are whole websites and channels dedicated to tracking these things. However, one thing continues to bind them all together is the continuing democratisation and accessibility of these tools, and getting them into the hands of as many creators as possible. With the proliferation of content platforms, there has also been the increased need to populate these platforms with content that draws viewers.

With the proliferation of content platforms, there has also been the increased need to populate these platforms with content that draws viewers.

Why is this important to brands? Because it has shortened the chain that links the creators with the consumer. In cases like Twitch and TikTok, this chain is often direct, 1-to-1 contact in realtime. Brands are able to directly assess the efficacy of media spends with audience engagement and consumer spending.

For events like Twitch Sells Out, a multi-day streaming event showcasing the best of Amazon Prime’s offerings in 2019, brands can track viewers in an unbroken trail from content to sales. The production itself had product purchase links embedded directly in the content. 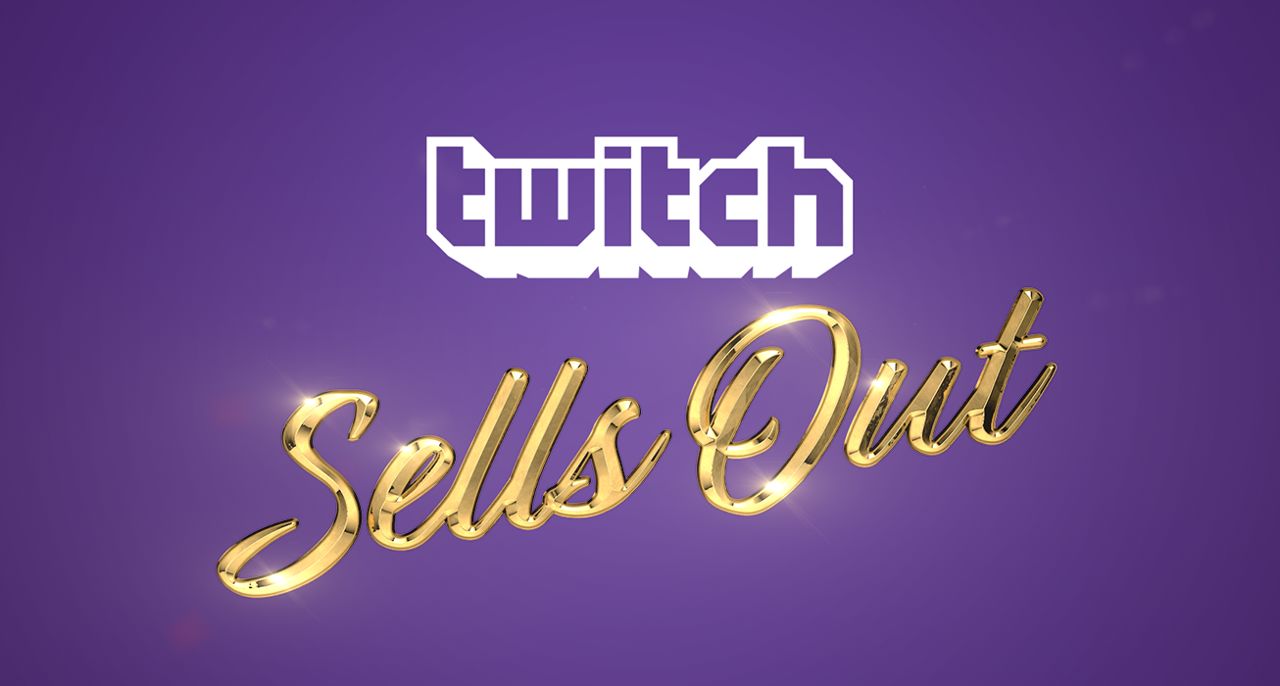 Above: The Twitch Sells Out event allowed brands to directly engage with customers.

Working to leverage a client’s audience

When first working with brands, a key priority is identifying who they want to be talking to and what story they want to be telling. There are entirely different audiences on Twitch, TikTok and NBC, and all need to be recognised. The stories they tell on each of those platforms will be equally as different.

For instance, the Netflix Geeked audience has a large cosplay community built around multiple properties, both live-action narrative and video games. In the activations we are doing we’re seeing a lot more interaction on their TikTok channel right now as compared to Twitch. Conversely, we’re seeing great traction in audience building with brand sponsorships in sports and gaming on the Twitch platform where their audience is almost non-existent on TikTok.

Interactive branded content leads to a feeling of agency for the audience.

The common thread between both of these examples is finding the right talent from either inside the community or from the brand itself and relying on them to be able to have a real and open conversation with the community. The viewers on these platforms are incredibly sophisticated in their media consumption and are acutely aware when brands are selling something. Everyone knows why they are there, and the viewers don’t mind buying into things that they want.

Ultimately, interactive branded content leads to a feeling of agency for the audience. The fact that they are there watching and consuming is being more than acknowledged, it matters. They are helping to shape the story and drive it forward. In this sense, there is an even more compelling reason for an audience member to keep showing up week after week for their favourite show, because they are helping to make it!