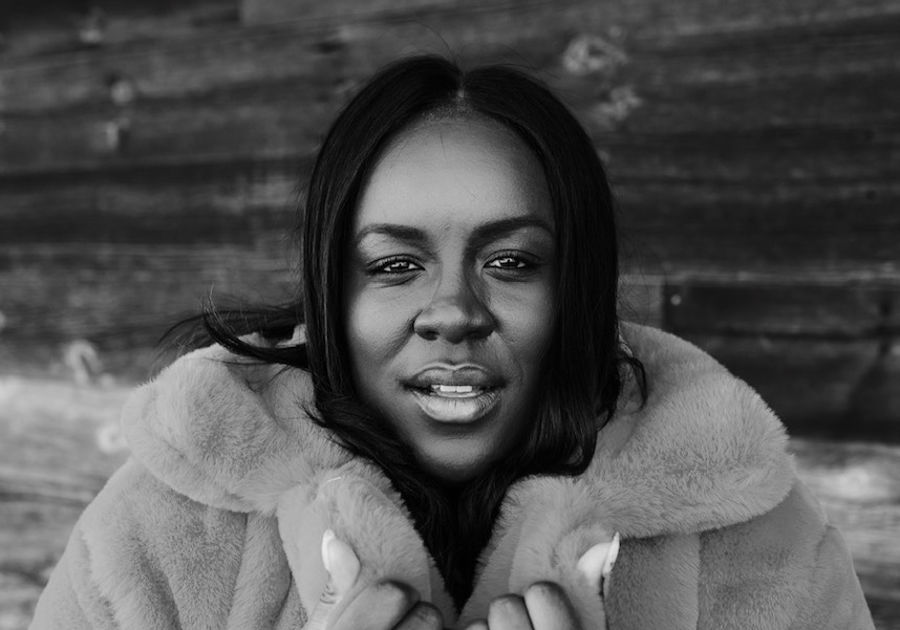 When it comes to diversity, we’ve only just begun

Four months after the advertising industry pledged to change for the better, Sophie Gold, Founder & Executive Producer of Eleanor, asks how much work has really been done and where do we go from here?

After the shocking death of George Floyd provoked heartfelt protests across the United States, our industry, and the world at large, promised to fight systemic racism.

Black voices were amplified, black boxes were posted on social media, and people began to seek out Black-owned companies and investigated the possibility of hiring Black talent. But, four months on, with this frenzy of performative allyship fading into the past, I’m wondering if anything has really changed.

As an industry, we have a tendency towards grand gestures which create an appearance of change, while maintaining the status quo. Manifestos heaving with earnestness sit alongside other forms of tokenism to help corporations feel as though they are doing something. But too often what companies are actually doing has more to do with easing their own aching consciences than meaningfully shifting power structures.

We must move on from good intent to measurable action.

Despite the advertising industry’s proud boasts about its ability to unearth new filmmakers and give them a chance, their choices too often coalesce around a predictable group of marquee directors. These big-name directors are considered the ‘safe’ choice. But what does that mean for the talented Black directors who were categorically told a few months ago that it was unjust that so few opportunities come their way? In the last four months there’s been much talk of inclusivity. I recently read an article which pointed out that the term ‘inclusivity’ underlines the idea that whiteness is the default, and anyone who falls outside of this privileged demographic needs to be granted white approval before they can be included. Black people don’t want inclusion on those terms, we want the advertising industry to recognize that it has a huge amount to gain from tapping into our potential.

Representation matters. We have to see change at every point in the process, from ideation to execution. We have to see Black people represented, because otherwise the advertising we create is not reflective of the world we live in, and it will perpetuate the cycle of Black exclusion. If we don’t change at the root, Black people will continue to be denied opportunities to show what they can do.

You must be willing to have difficult conversations with your teams, your colleagues, and your leaders to ensure that you are standing by your pledges, promises, and manifestos.

Recently, there was a long discussion on an industry forum regarding a spot which told the story of a historic Black man, but was directed by a white person. There was a consensus that the spot should have been made by a Black director. To quote a contribution on this forum, “white America has historically shown that it can be super ignorant about the nuances of other cultures.” The brand, agency, and production company completely missed an opportunity to use a Black director to tell Black stories, which would have demonstrated their commitment to changing the status quo. While I know that many Black directors don’t want to be pigeonholed into only being hired to tell Black stories, there is the frustration that a Black director wasn’t given the opportunity to helm this high-profile film.

On the other side of the camera, however, there has been some genuine progress. Casting specs have shifted away from phrases like “ethnically ambiguous” towards genuine diversity, asking directly for Black or Latinx actors. I have seen spots with Black leads, mixed families, and multiple People of Color featured and have breathed a sigh of relief when these spots have steered clear of harmful stereotypes.

As an industry, we have a tendency towards grand gestures which create an appearance of change, while maintaining the status quo.

This is an important shift, but it’s worth noting that unless changes in front of the camera are accompanied by changes behind it, this kind of casting is inherently performative because it is visible to the audience. Casting Black actors must not become a shield which enables companies in our industry to avoid confronting the woeful lack of representation inside their buildings and on film sets. I hope that agencies, brands, and companies have taken a hard look at their staff, rosters, and boards and are taking the necessary steps to ensure that there is greater representation throughout their organizations. It’s clear from the conversations I’ve had with leaders at agencies and brands that they want things to change. There have been internal conversations and memos. And, it is only fair that I acknowledge that there has been an uptick in agency teams reaching out to me, personally. I’ve also heard that this is true for the other Black-owned companies.

But it’s also true that I feel exhausted by constantly having to bang on about representation. Myself and other prominent Black professionals in the advertising industry know that we must not grow weary because future generations are counting on us, but, honestly, it’s hard to sustain our energy when we can tangibly feel white allyship cooling as we move further from the incident which stoked the fire of outrage.

Representation matters. We have to see change at every point in the process, from ideation to execution.

When I ask what our industry can really do to move the needle and create lasting change, I implore you to take this question personally. If you cared about our pain when George Floyd became the latest Black victim of extra-judicial violence, ask yourself what you have done in the intervening months to ensure that your expressions of support are more than self-serving gestures. As our cries of righteous indignation rang around the world, many companies in our industry issued statements of intent. If your company was one of them, then ask whether your company has acted on them. And if it hasn’t, then it is on you to question the value of those words.

You must be willing to have difficult conversations with your teams, your colleagues, and your leaders to ensure that you are standing by your pledges, promises, and manifestos. And you must be willing to do this regardless of whether there is a Black voice in the conversation. Judge yourselves by your willingness to challenge unconscious bias when there is no one to thank you. Do it because it is right. We must move on from good intent to measurable action.

We must have the courage to keep pushing until our industry is truly representative in every quadrant. This means actively offering opportunities to Black talent whenever and wherever possible. It also means doing whatever it takes to ensure that film sets are diverse. It means, in short, that there is even-handed representation at every stage of the process, from ideation to execution.

Casting Black actors must not become a shield which enables companies in our industry to avoid confronting the woeful lack of representation inside their buildings and on film sets.

We must learn to distinguish between tokenism and meaningful change. Tokenism is the enemy of progress because it enables complacency. Do not complain that there isn’t enough Black talent when there are resources like BidBlack, Change The Lens, Valence, In For 13, 600 and Rising, and Free The Work.

There is a real opportunity to see lasting change, not just for the moment but for future generations. The news cycle has moved on, but we must not relent. It’s now that our support counts, and through our collective effort, we can bring about a tectonic shift which will benefit all of us. 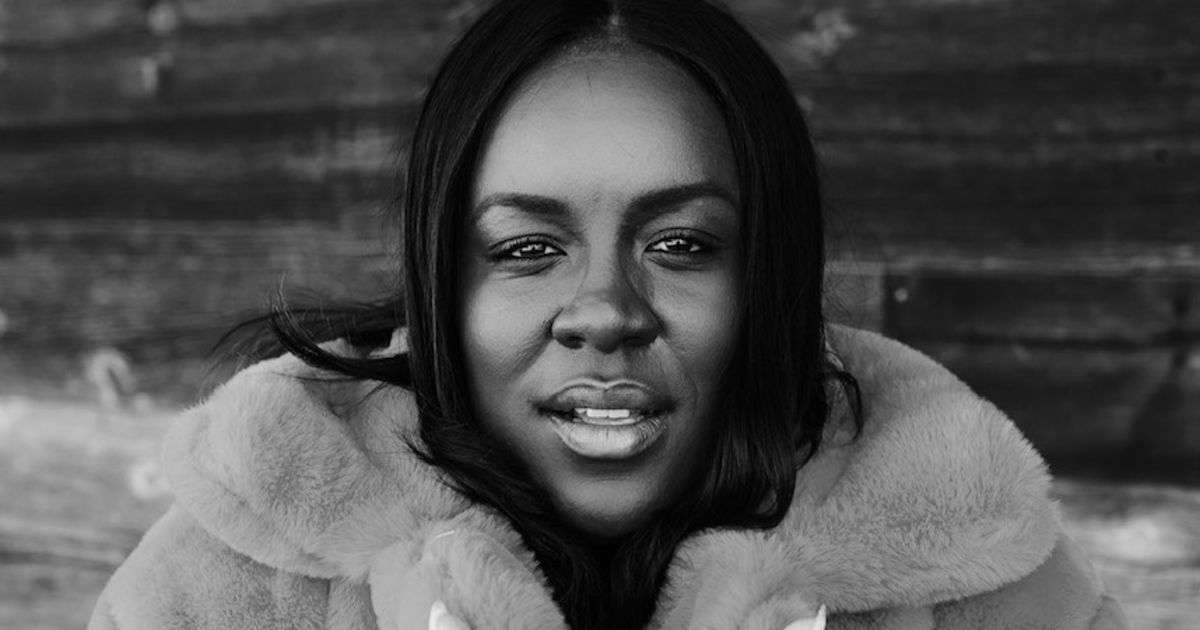 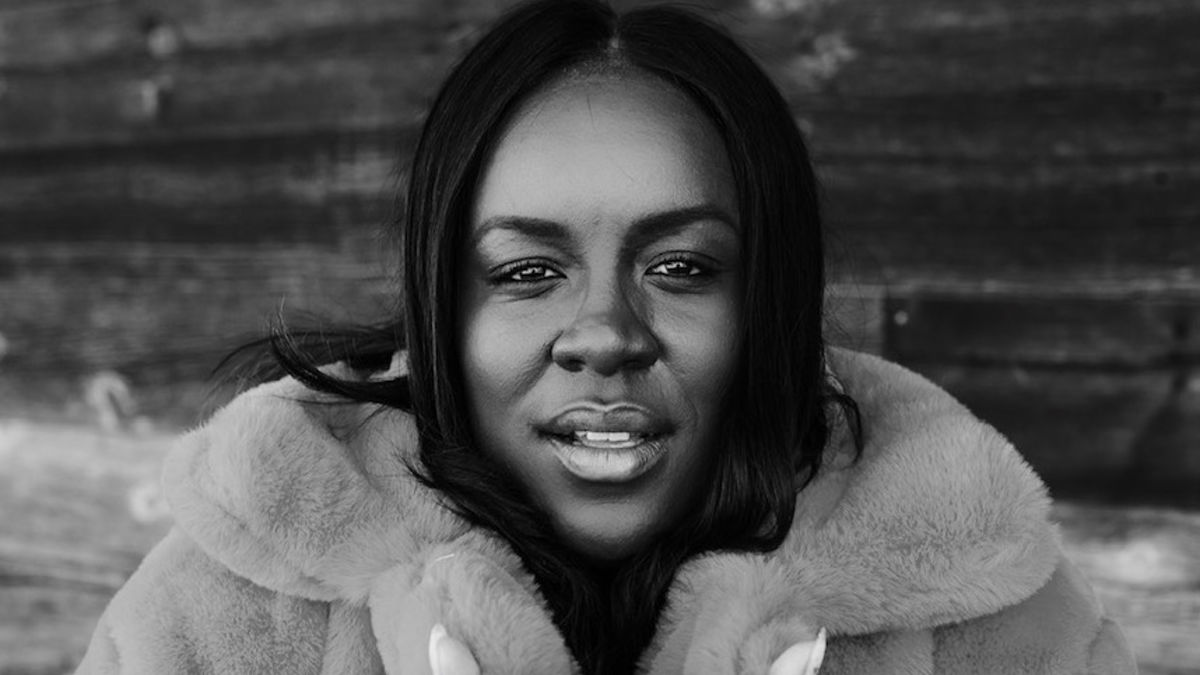