Welcome to a stop-motion world where dancing can be deadly 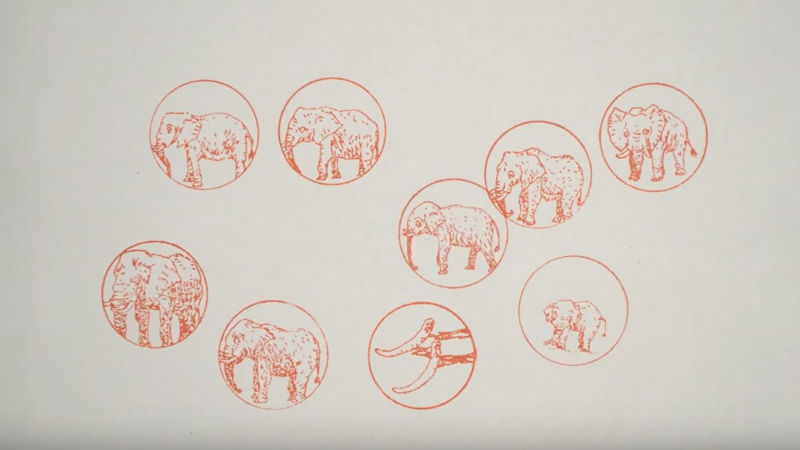 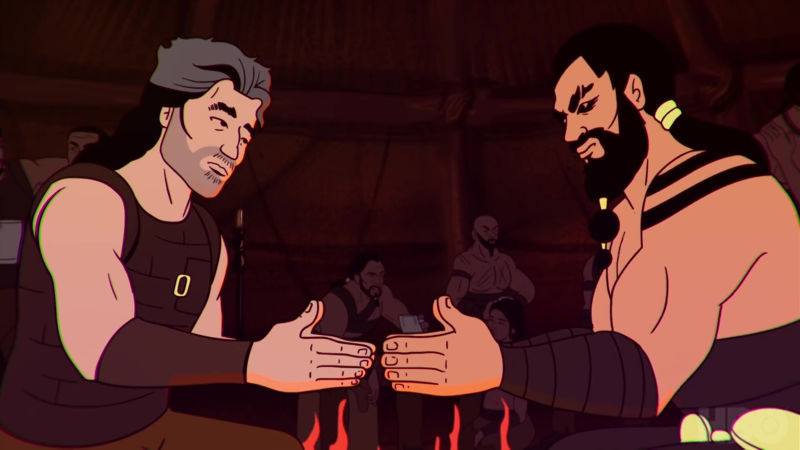 HBO let us in on the backstories of their shows

Let's face it, we've all died on the dance-floor before. Unless you're a chronic non-jiver or a Travolta-esque groover, you're more than likely to have committed a disco crime or two in your past. Just be thankful, then, that you're not in the company of these cuddly boppers, for whom a bit of a boogie is something altogether more deadly.

In his latest animated short, director Andrea Vinciguerra has created a darkly comic montage of unfortunate people accidentally inspiring dance crazes with thier pained (and sometimes fatal) flailings. The result of seven intense weeks of work, during which Vinciguerra and team created hundreds of props, seven scenarios and animated almost thirty characters, No, I Don't Want To Dance is a brilliantly timed and lovingly crafted slice of macabre humour. 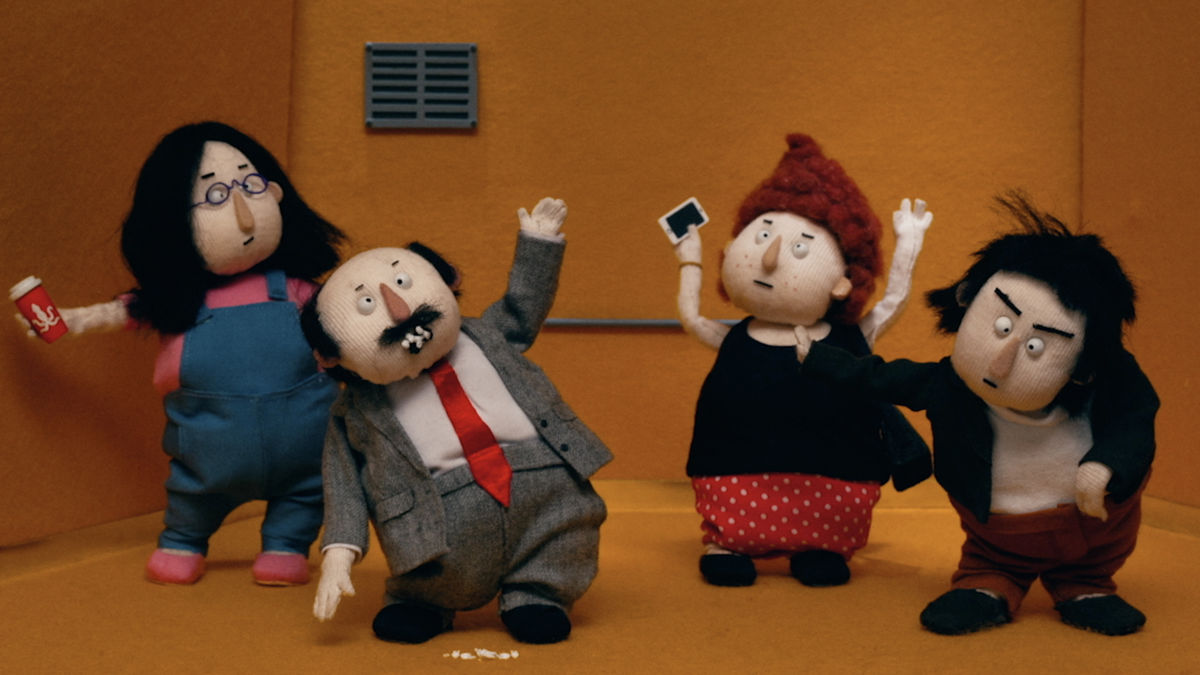