Weezer – All My Favourite Songs 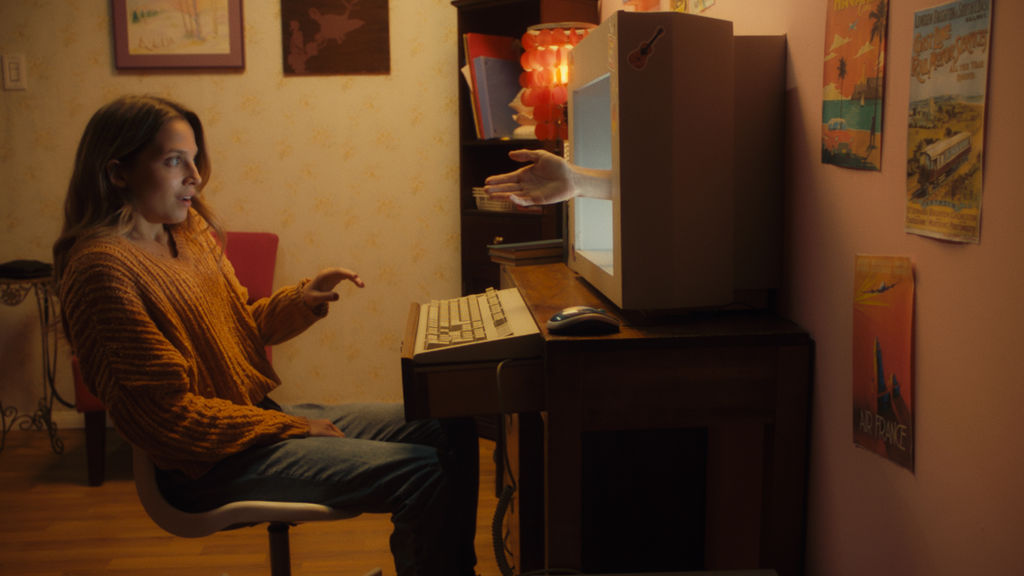 Say what you like about Weezer, the evergreen rock band certainly know how to make eye-catching promos.

From cavorting with the cast of Happy Days, hanging out with everyone's favourite puppets or creating the ultimate pastiche of meme-able moments, the group's promos always seem to match engaging visuals with witty commentary, and their latest release is no exception.

Following a teen as he scrolls through his decidedly retro desktop computer, All My Favourite Songs shows him tangibly engaging with online content.

Brought to life with Gondryesque in-camera mastery by Pulse Films' Colin Read, the film's combo of how-did-they-do that visuals and sweet, nostalgia-tinged storytelling makes for a seriously fun watch.

"I wanted to make a video that felt like the Weezer videos of my teens—fun and self-aware," comments Read. "A teen angst adventure-comedy. So I sort of placed the video within my own memories: sitting up at the family computer late at night in the late 90s on AIM, discovering the internet as it evolved.

"To make the story feel a little more lost in time, I wanted to make the world a bit anachronistic; the technology and blocky CRT computer monitors from that era, combined with a more modern social media site…combined with smartphones, of course!

"We had a lot of fun figuring out the forced perspective gags. The only VFX involved was creating the bespoke social media website UI (okhumanfriends.com) that we played on the computer screens. Everything else was very simple and in-camera. It made all the shooting instantly gratifying: we never had to wait until VFX comps in order to know if our effects were selling on-screen” 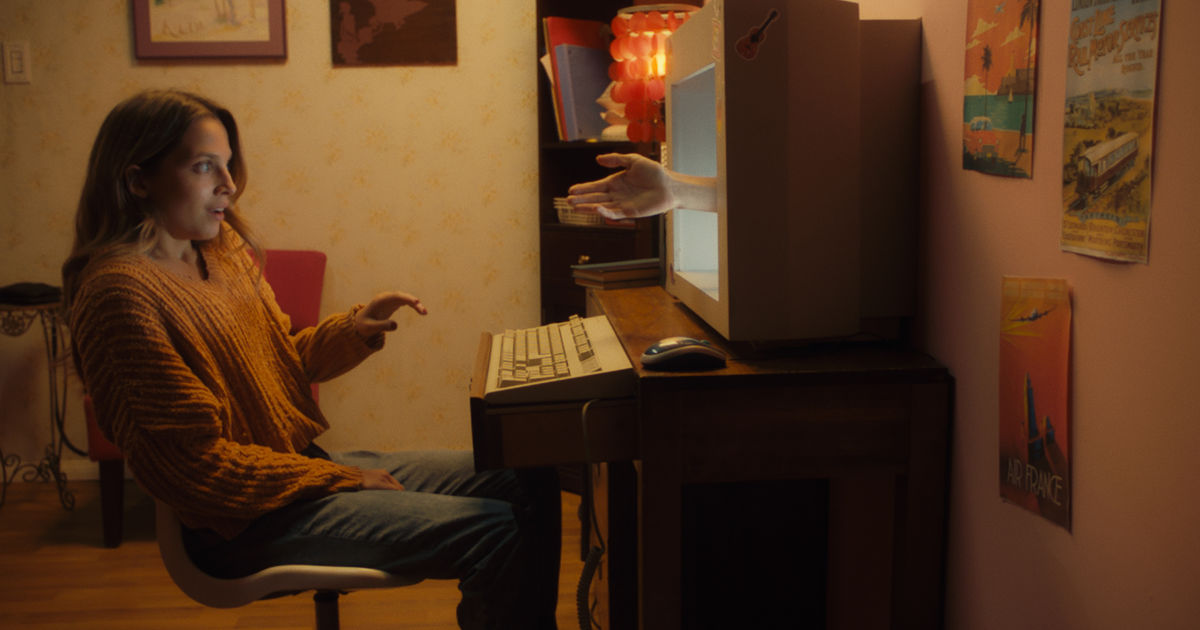 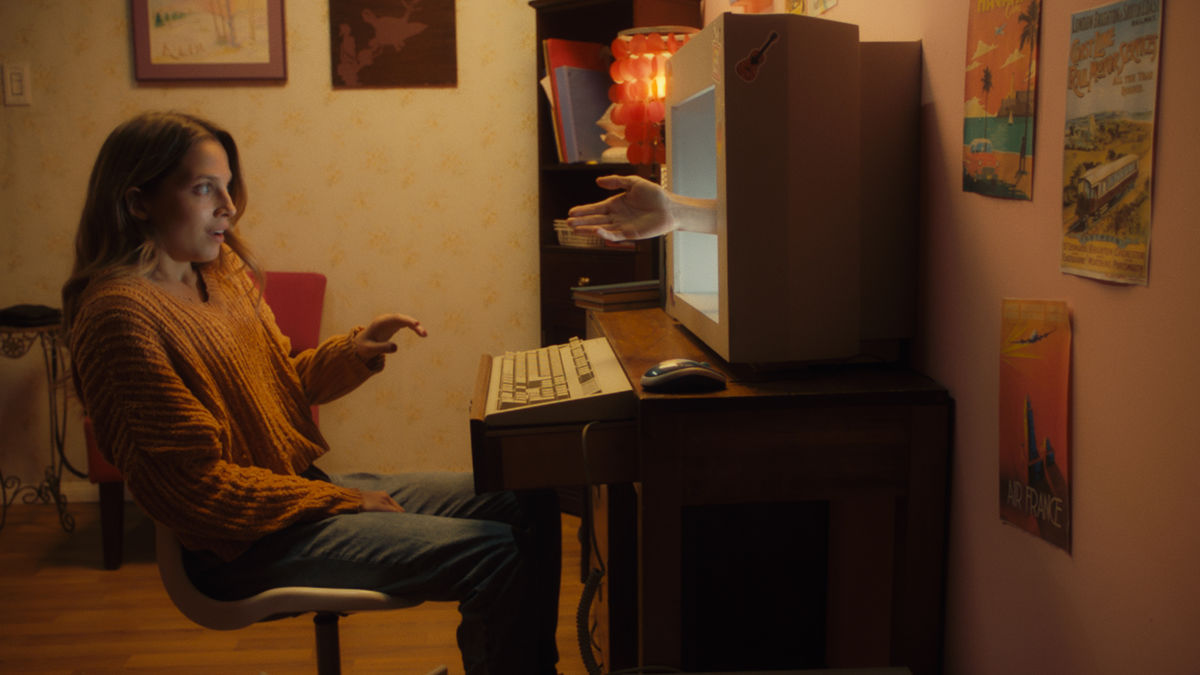