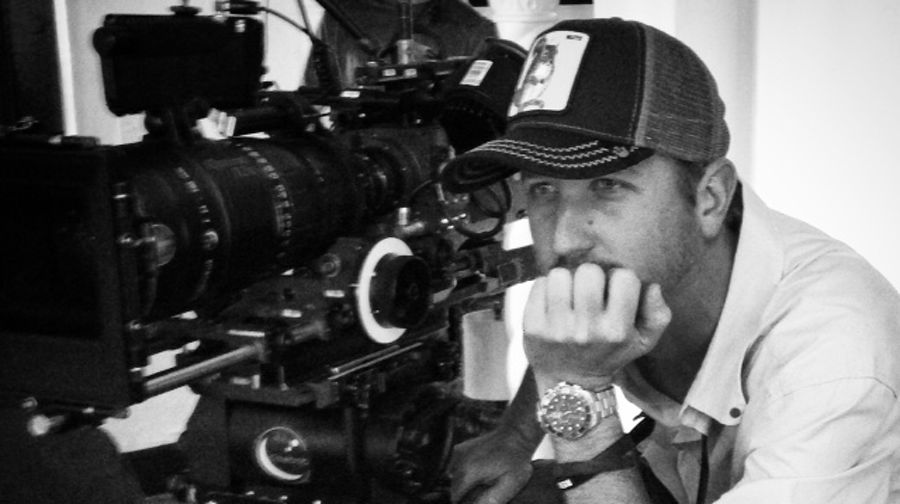 With a diverse skill set spanning a multitude of on-set roles, Curtis brings a distinct ability to elicit authentic performances in his work, from both actors and real people alike. 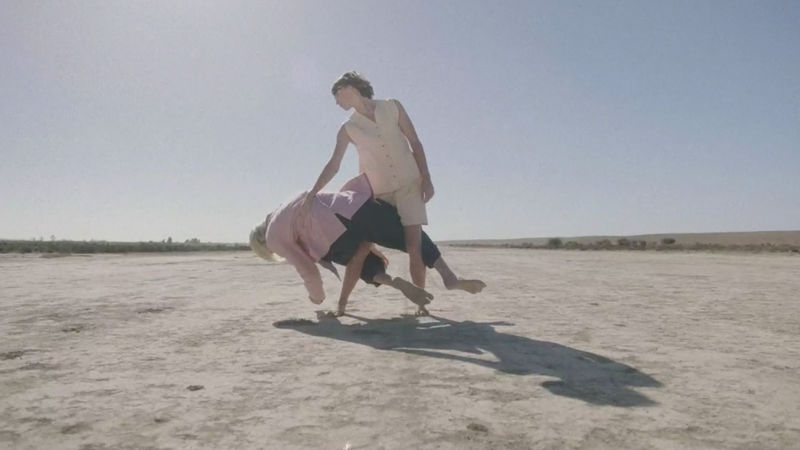 Craig Moore delivers ​Into The Arms of Sunshine 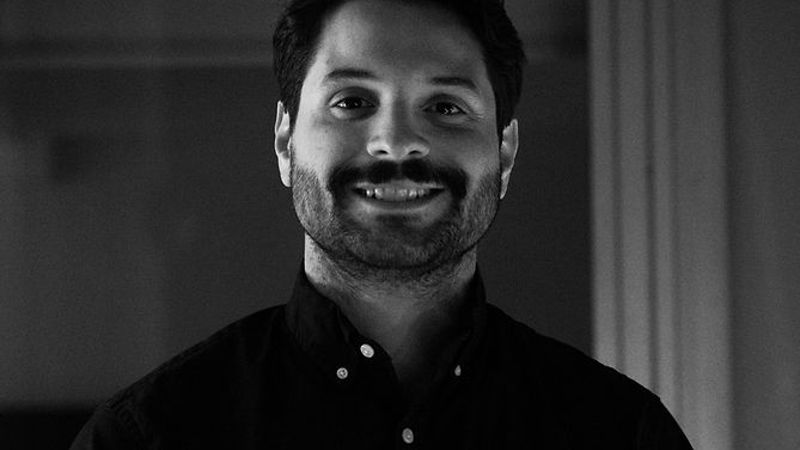 With a diverse skill set spanning a multitude of on-set roles, Curtis brings a distinct ability to elicit authentic performances in his work, from both actors and real people alike. His talent for creating comfortable environments that allow actors to interact with the camera as an additional character has also traversed into the digital realm, navigating COVID-spurred production challenges by filming with skeleton crews and virtual personnel on imperative projects.

Aspirational snapshots of treasured moments that unfold with refreshing relatability mark his directorial work for such top brands as Universal Orlando, Spectrum, Publix, Visit Florida, and Hertz, among numerous others. Having previously worked in a freelance capacity with Washington Square Films for a number of years, he officially joins the company’s directorial roster with a number of projects already in production.

Notes Washington Square Films Director of Marketing & Sales/Managing Director Jonathan Schwartz, “You would be hard pressed to find anyone who works harder on set than Erik. Having worked on many projects together over the years there is a strong level of trust. The fact that Erik is a Director/DP/Stills guy, he really brings a lot to every project.  We are excited to build on the success we have had together.”

Adds Curtis, “Having had the opportunity to work with Washington Square Films many times over the past several years, I could not be more excited to make it my first official home as a director. Jonathan and the entire team are so dedicated to their directors and closely collaborating with them to continue to reach for what’s next, which is something that I truly value.”

Florida native Curtis got the filmmaking itch early on. As a notably enterprising teenager, he cold-called every production company in a 50-mile radius until he got the opportunity to get on set. 10 years later, that same location was where he filmed his first-ever commercial as a director. Eager for any and all on-set experience, he started off in front of the camera picking up work as an extra as well as a youth correspondent for a local news show.

Fascinated with the entire production process, he transitioned behind the camera spending stints as a camera assistant and camera operator before finding his groove as a DP. He has worked as a DP across commercial and film projects, including second unit DP roll work on the Harmony Korine-helmed feature Spring Breakers and the dramatic feature Sunlight Jr. starring Naomi Watts and Matt Dillon, which premiered at the Tribeca Film Festival. Heightened interest from repeat clients ushered in an organic transition to work as a director, where he has been able to successfully combine his experience across diverse roles to create fluid communication across all departments, resulting in lifestyle work that delivers a heartwarming slice of life. 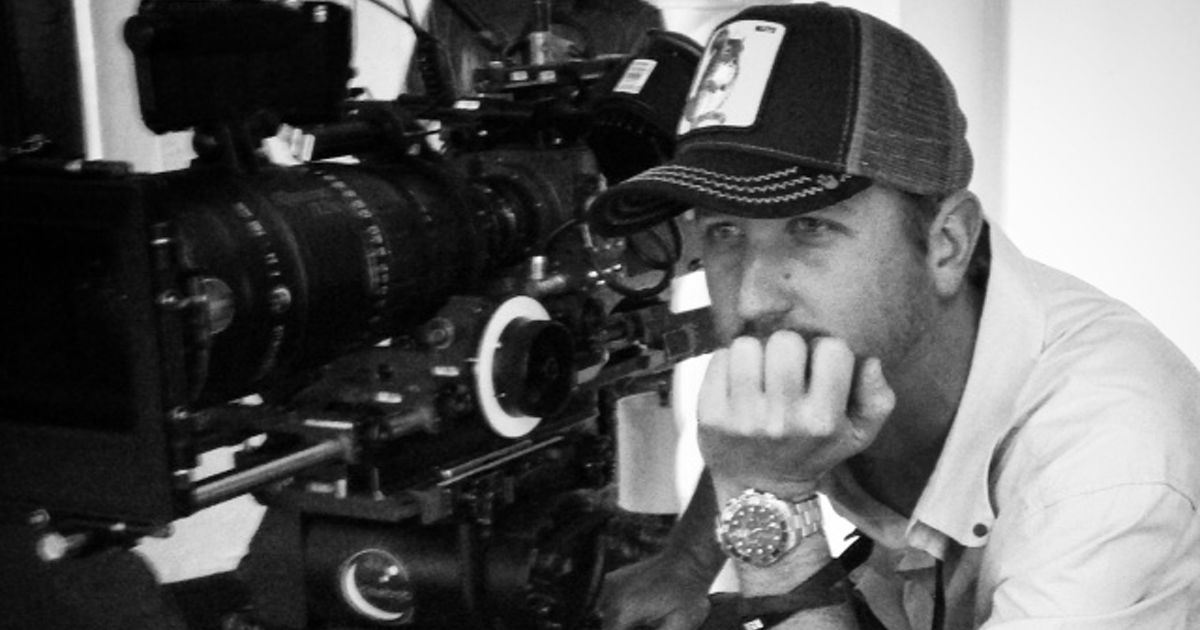 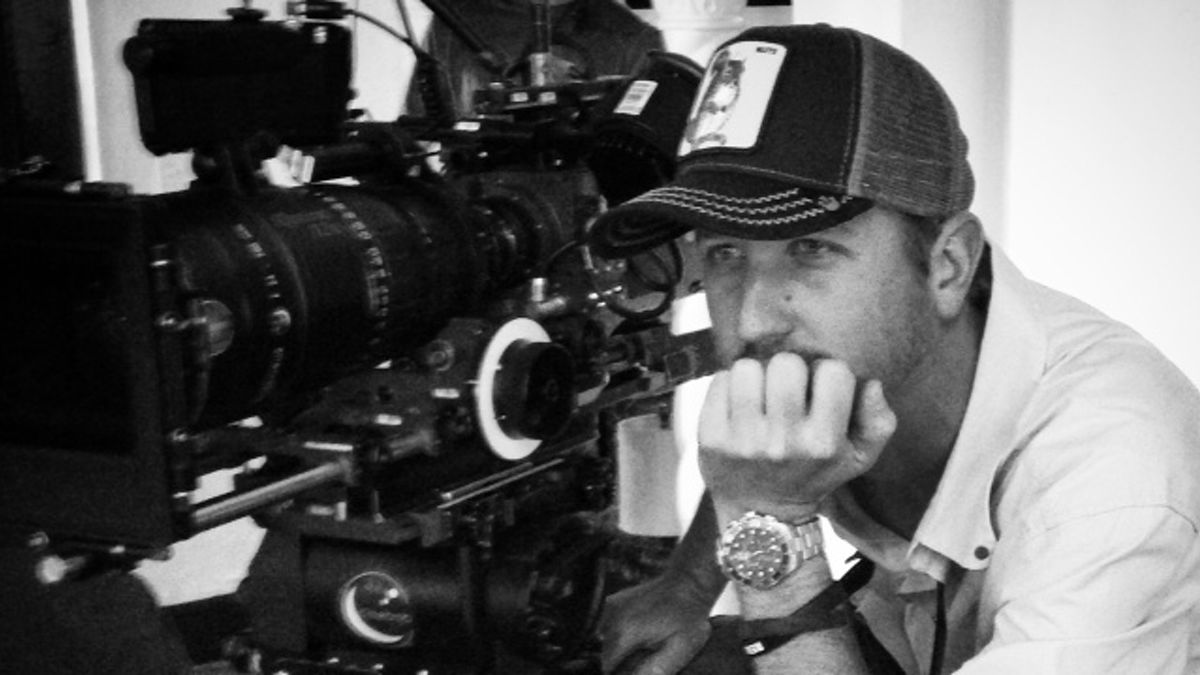