Andreas Nilsson directs this witty spot featuring an engineering marvel – a four-truck stack with a president on top. 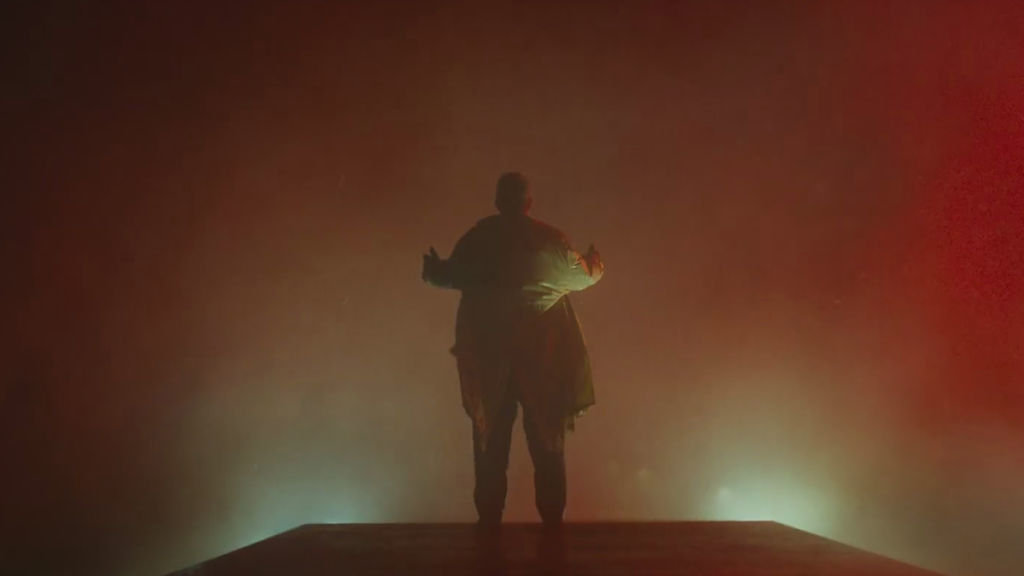 Conceived by Forsman & Bodenfors and produced by Bacon, the film, The Truck Tower, launches four new heavy duty Volvo vehicles and showcases their strength and power via the construction of a colossal 15-metre-high, 58-tonne truck tower, atop of which stands the company’s president Roger Alm.

Accompanied by a great deal of pomp and circumstance: a wolf running through the night; biblical weather; and that demonic choral music horror movie trope that presages portentous doings, the trucks emerge with the president of Volvo Trucks, Roger Alm, perched atop the monolith, macintosh billowing in the storm, master of all he surveys.

The film was shot late last year on a testing ground outside Volvo’s hometown of Gothenburg, Sweden. Both the truck tower and most of the visual effects are real.

”It took about a month to design and build the tower and make sure it was safe to drive. Essentially, this was made possible thanks to the sturdy construction truck, the Volvo FMX, and its new 38-tonne bogie being able to carry the weight of the others. But it also required a steady speed and course, accomplished by the Volvo Dynamic Steering technology and a skilled [female!] truck driver”, said Markus Wikström, one of the Volvo engineers behind the tower. 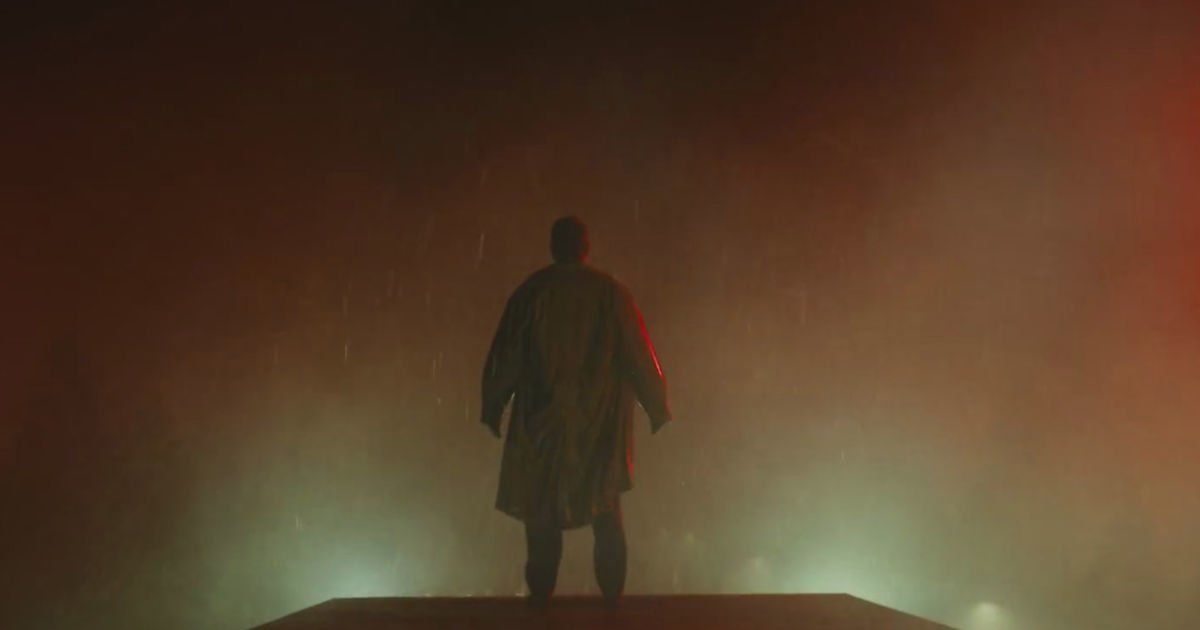 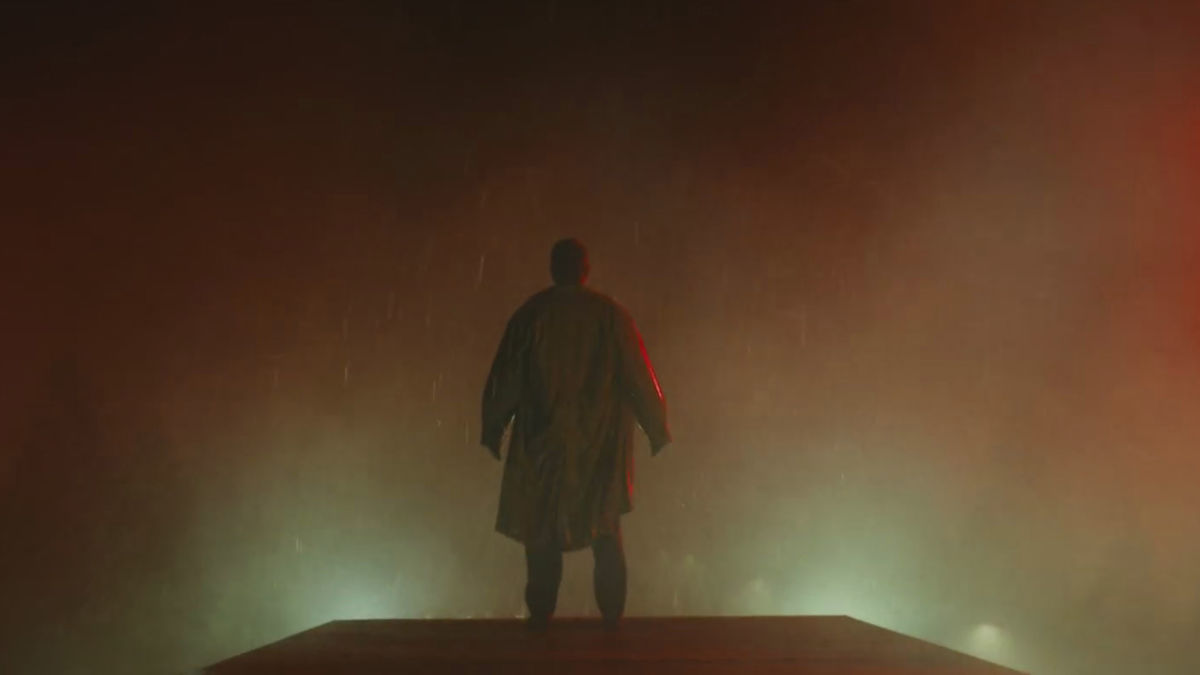