Editor Vinnie Hobbs exploded onto the scene in 2015, cutting the now-legendary video for Kendrick Lamar’s Alright, directed by The Little Homies & Colin Tilley.

Fruitful collaborations with an array of brands, artists, and directors have followed in a steady stream. Now, Hobbs has joined bicoastal Union Editorial as a Staff Editor. A three-time Best Editing VMA nominee, during the pandemic he edited Cardi B’s crowd-pleasing WAP feat. Megan Thee Stallion, and MGK’s Bloody Valentine, which won Best Alternative Video at the VMAs in 2020. Enjoying a new run of hits, including Doja Cat’s Vegas, Hobbs continues to produce music videos through his company, VH Post. On the spot front, he has cut projects for McDonald’s, Nintendo, Hennessy, Audi, and Rolls Royce, among others. His first assignment with Union is Nike Jordan Family Back to School, directed by Mez for Heirs.

“We are always looking for new talent who can bring something special to the table, and when Melissa Ross, our west coast rep, brought Vinnie’s Instagram feed to my attention I just knew we had to have him join us,” said Union Partner/Managing Director Michael Raimondi. “Vinnie is a master storyteller and his edits are filled with a joy and energy that you rarely see. On top of that, he is a great guy who will thrive with a structure to support him. I can't wait for the rest of the commercial world to meet Vinnie. He is going to rock their world."

“When Michael approached me about joining Union,” Hobbs recalled, “the first project he presented was for Nike, and it allowed me to showcase another side of my skills, with dialogue, mood changes, and involvement with the music selects and sound design. That was a special project. The Union setting adds so much to the client experience, and the culture is something I’m really excited to be a part of, after going it alone for so long. The sense of community feels great.”

Born in Okinawa, Japan, to a pair of educators, Hobbs experienced the Japanese culture while being “Americanized” at home. At 18, he went to the US to study mass communications at Seattle University, where he honed his audiovisual skills. He next studied journalism and print advertising in India, before moving to Berkeley, CA. There, he “learned video editing by making mistakes and experimenting” with low budget rap videos and BTS projects. He cut Jonathan Singer-Vine’s feature, Licks, which screened at SXSW to great acclaim, precipitating a shuffle to Los Angeles. In 2014, Hobbs found himself in the same room as Colin Tilley; the two clicked immediately, and, cutting videos for the likes of Birdman and Sean Kingston, Hobbs entered the world of big budgets, deadlines, clients, video commissioners, artists, managers, and directors.

Alright also led to Hobbs’ first :30 spot assignment, for Reebok. Commercials for Audi, and from there, Rolls Royce, followed, reflecting the organic evolution of the editor’s diverse career. He cut Under Armour “Curry,” and contributed to the editorial for sneaker doc Unbanned: The Legend of AJ1 . The aforementioned WAP brought new life and energy to viewers during the pandemic, and Doja Cat Vegas is among Hobbs’ 2022 output, as he expands his collaborations to include directors Tanu Muino, Dave Meyers, Director X, Nadia Lee Cohen, and Jesse Terrero.

Ever evolving, Hobbs said, “I’m always down to help people tell a story, especially new directors with a voice.” He also hopes to cut impactful features, which, he concluded, “is another fortuitous aspect of the association with Union,” given the company’s deep involvement in entertainment, including longform streaming projects, docs, and feature films. 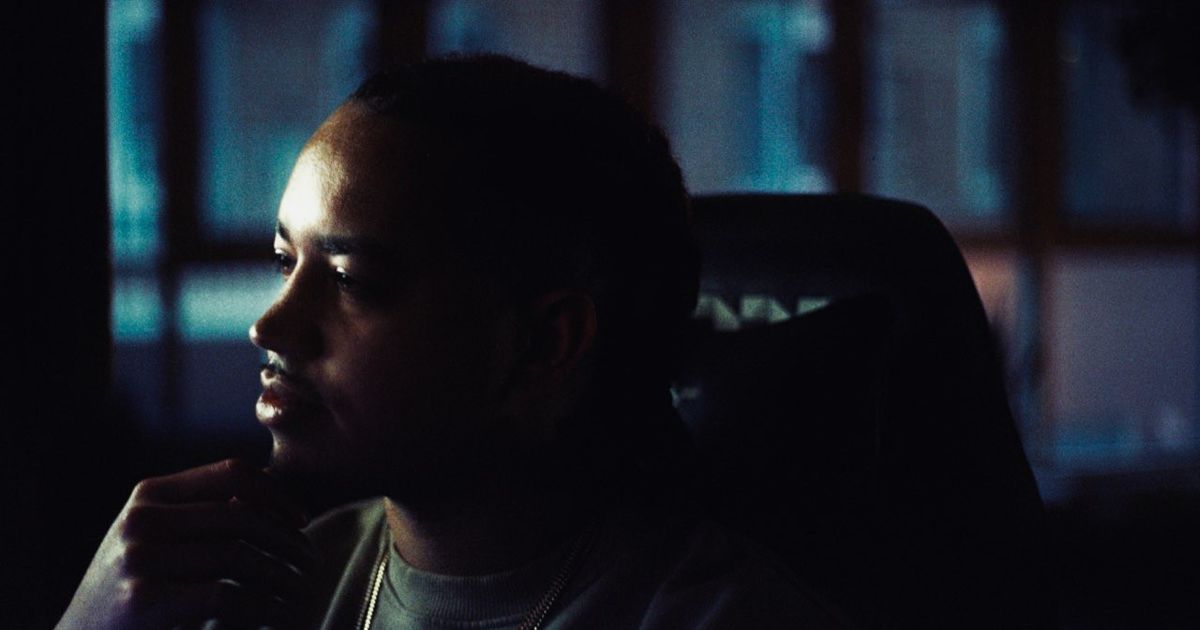 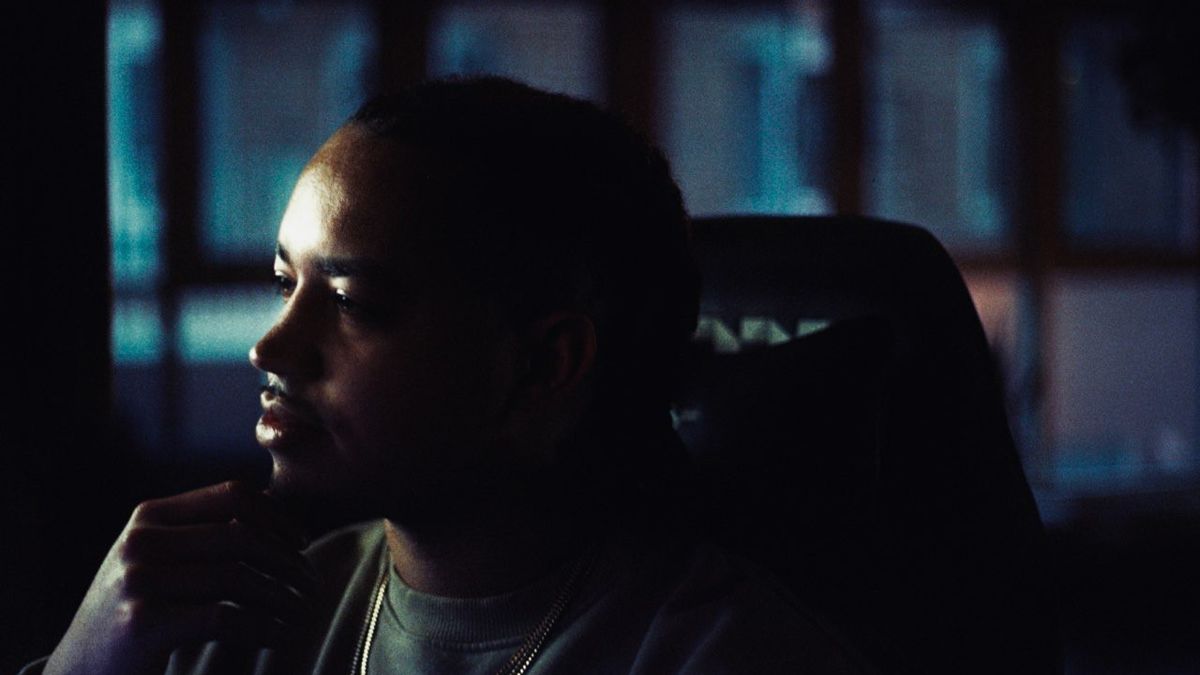