Uber Eats, a major partner of the French Football Federation since June 2022, unveils its first brand campaign with agency Buzzman.

A film directed by Birth talent Hugues de la Brosse, emphasizes the company's support of the French team during the 2022 World Cup. The story follows the day of an Uber Eats bike delivery man as he makes his way from shop to shop to deliver food to customers while the competition is taking place, it becomes increasingly evident that the excitement from the game has caused everyone in France to lose their voice.

TV show snippets appear intermittently throughout, including the weather and entertainment at the French team's press conference before its match.

Following his last delivery of the day, having learned that France scored a goal from his hoarse customer, he breaks into a celebratory dance in the hallway. This is a masterful and joyful celebration of these unique moments around football bringing together France and Uber Eats. 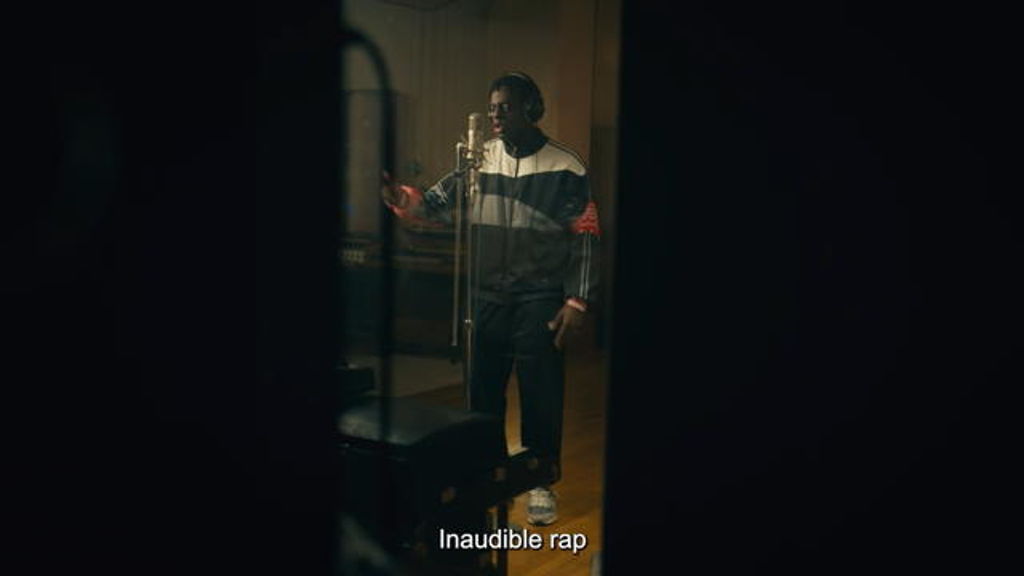 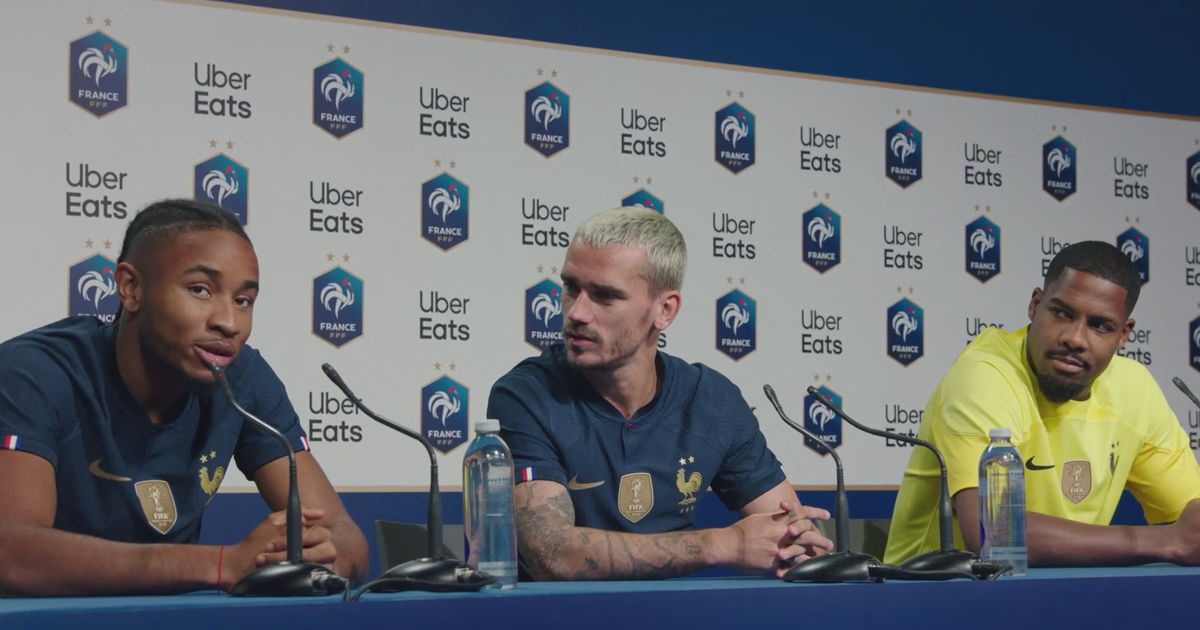 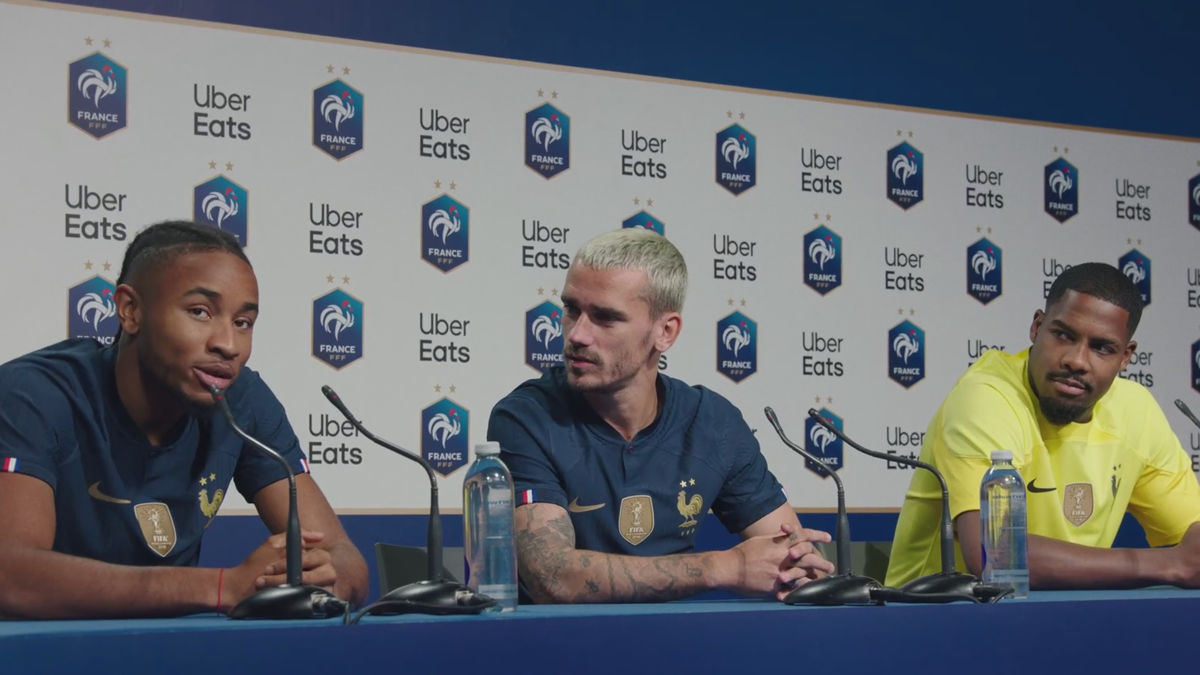