The Emmy-winning director is known for his immersive storytelling and world-building elements.

Ryan Thielen approaches each film project with the goal of inspiring and emotionally impacting his audience through purposeful and meticulous craft, from the grounded performances to the imaginative worlds.

Beginning his career on the video team for the Minnesota Vikings, where he worked as an editor, producer, and director, Thielen quickly identified an opportunity for sports teams to elevate the film content they were creating to better activate their unique fan bases and player personalities. Working closely with a range of professional American sports teams, including the Baltimore Ravens, Golden State Warriors and Tampa Bay Lightning, amongst others, Thielen has created immersive cinematic worlds in dozens of original films, including team season anthems, in-game stadium content, and NFL player Pro Bowl campaigns.

Equipped with a nuanced understanding for sport and a constant drive to innovate and explore, Thielen has worked with the top echelon of athletes, including Tom Brady, Steph Curry and Karl-Anthony Towns. Thielen has also translated his work to brands outside of sports, as seen in several upcoming independent feature and short film projects in narrative and documentary genres, and recent spots for clients like Geico.

Thielen possesses an in-depth technical knowledge for the production, post and rendering processes, and has received a slew of regional Emmy Awards & Nominations for his innovative work in sports. Other accolades include a Clio Sports Bronze and Shortlist Honours, and Best Show Open & Best Hype Video at the IDEA Conference’s Golden Matrix Awards. He has also won two Hermes Creative Awards for his television commercials and has been selected to several film festivals.

He is currently wrapping up a short form documentary about female surf culture in New Zealand, as well as co-directing a coming-of-age short film. Both projects will be released by the end of the year. Most recently, he has been developing a proof-of-concept for a feature film called Temple, which has now moved into post production.

Tim Lynch at Farm League comments: “At Farm League, we’re known for honest, raw, and cinematic sports work. We pride ourselves on understanding subcultures and representing these worlds accurately, in a way that will make insiders smile and outsiders excited to participate. Ryan understands this space deeply, while also adding an in-depth knowledge of world-building, incredible designed sets, CGI, and VFX. He creates work that feels visceral and immersive with elevated production design, but it’s always rooted in emotion and purpose. He works effortlessly with athletes, actors, and real people alike to get natural performances. He is a collaborator and creator to his core, and always looks to elevate an idea with a unique twist to make it memorable.”

Ryan Thielen, director, adds: “Storytelling has always been at the core of my directorial approach, and what set apart Farm League projects for me. Farm League’s work tells a compelling story with style and flair, and I am honoured and eager to work with a powerhouse of a production company that gets things so right. I'm most looking forward to the opportunity to hone my skill set while bringing something fresh to the table. I'm excited to build on the success of the company and reach for new creative horizons.” 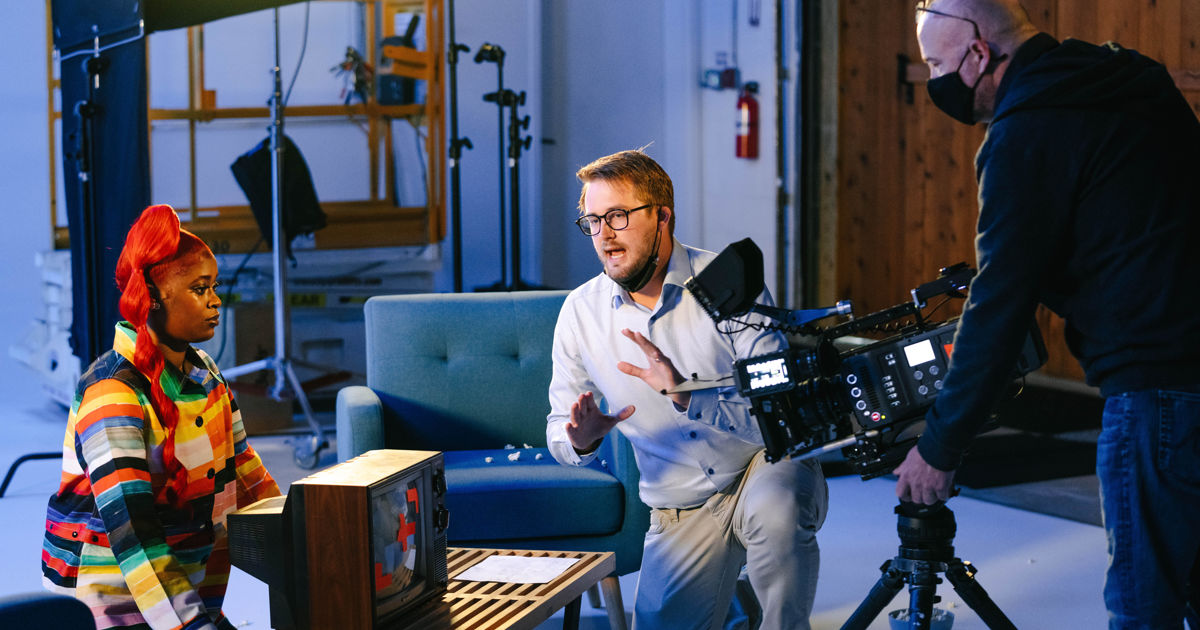