The abrupt closure of fledgling streaming network CNN+ made me think how commonplace it is nowadays for highly visible ventures to quickly crash and burn.

But without these spectacular failures, we would lose innovation and become stagnant. Every failure comes with a lesson that brands can use to their advantage. Poor CNN+ lasted a total of 33 days before its demise. Quibi, the bite-sized, phone-based streamer, lasted just nine months, burning through $1.4bn.

Without spectacular failures, we would lose innovation and become stagnant.

Theranos, Solyndra, Jawbone, Google Glass; all spectacular – and public – fails in one way or another, the latest in a fecund history of product and brand misfires. Above: Polaroid’s Polavision camera, from 1977, failed because it was too early.

Now, I’m not talking about the hundreds of concepts and brand extensions that are quietly retired from a disappointing test market trial. I’m talking big, bold, look-at-me, megabucks investments. The kind where the guys bet the farm - because that’s what it takes to attain take-off velocity - and then crash and burn shortly thereafter. Sometimes it’s just that an idea was too early. Polaroid’s Polavision camera of 1977 was a video camera which failed because VHS didn’t become the accepted format for video until the early 80s. Also launching in 1977, Laker Airways was the first major low-cost, non-flag carrying airline to challenge the monopolies. [Founder] Freddie Laker  stumbled on until 1982, before folding. The regulatory regime proved insurmountable and vested interests effectively squashed him.

Sometimes it’s just that an idea was too early. Polaroid’s Polavision was a video camera which failed because VHS didn’t become the accepted format for video until the early 80s.

Renault’s Avantime, launched to a confused 1999 Geneva Motor Show, was a large premium coupe SUV, a good decade or so ahead of the likes of the BMW X6, X4 and Mercedes GLC and GLE coupes that now account for large – and high margin – sector sales. The derivation of its name –  a portmanteau of ahead and time – proved sadly to be its epitaph. Also in the 'too early' camp, the Microsoft SPOT watch of 2004, presaging by a decade the era of wearables that we are now immersed in. Discontinued in 2008, seven years before Apple launched the Apple Watch, it had many of the features we now take for granted. 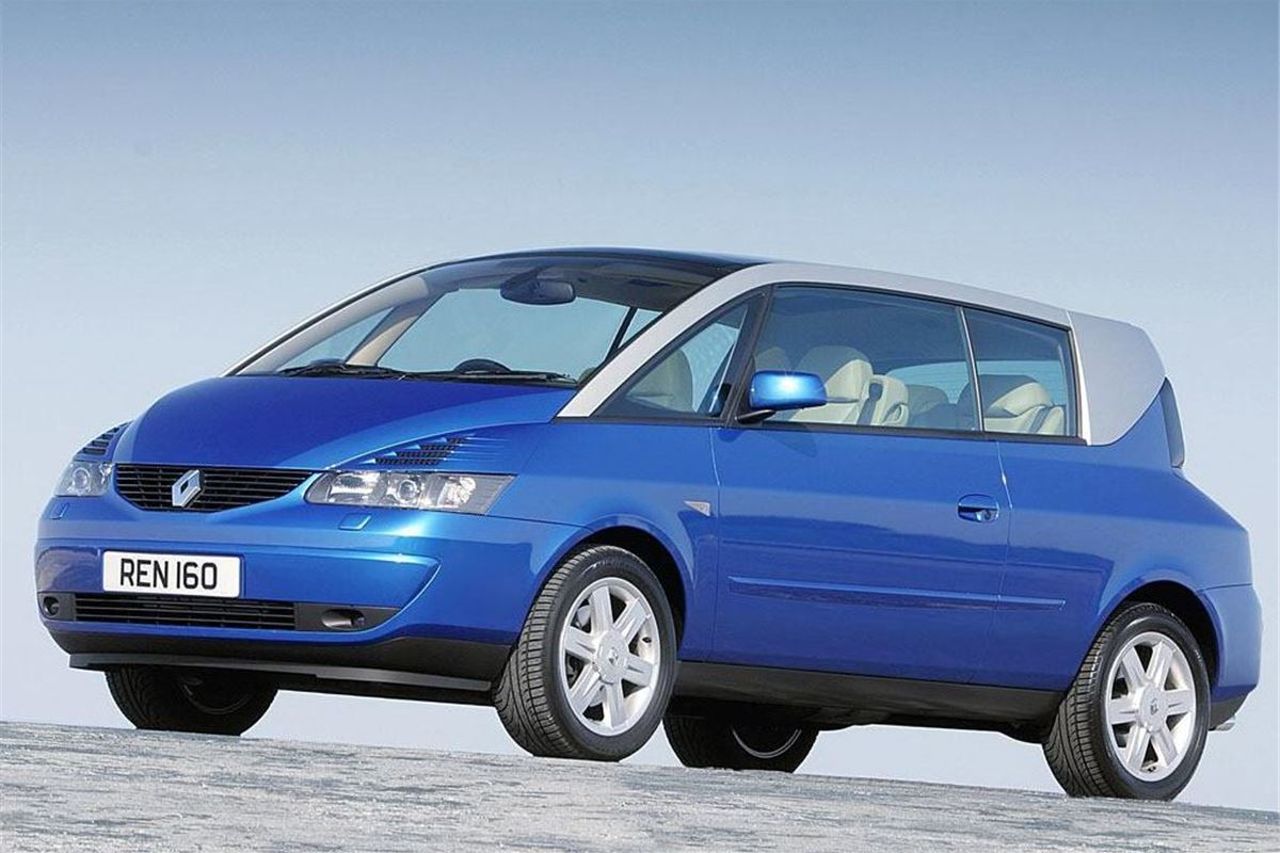 Above: The Renault Avantime was another product potentially ahead of its time.

Or take Microsoft Zune, Bill Gates’ answer to iTunes. Launched in 2006, it provided consumers with a decent library of titles. But the devices themselves proved notoriously glitchy and, on 31 December 2008, most 30GB Zunes stopped working because the underlying code failed to account for the extra day in a leap year. Zune was discontinued in 2011 (not a leap year).

Poor marketing was a problem for innovations like the Laserdisc, Sony’s Minidisk and, that colossus of failures, Betamax.

Poor marketing was a problem for innovations like the Laserdisc, Sony’s Minidisk and, that colossus of failures, Betamax. But big marketing budgets don’t always work. The old adage of nothing killing a poor product like great advertising proved true for duds like New Coke, it’s category-mate Crystal Pepsi and the Ford Edsel, one of the top advertised vehicles of 1957. Sadly, often the hype only builds consumer expectations that the product itself fails to deliver. 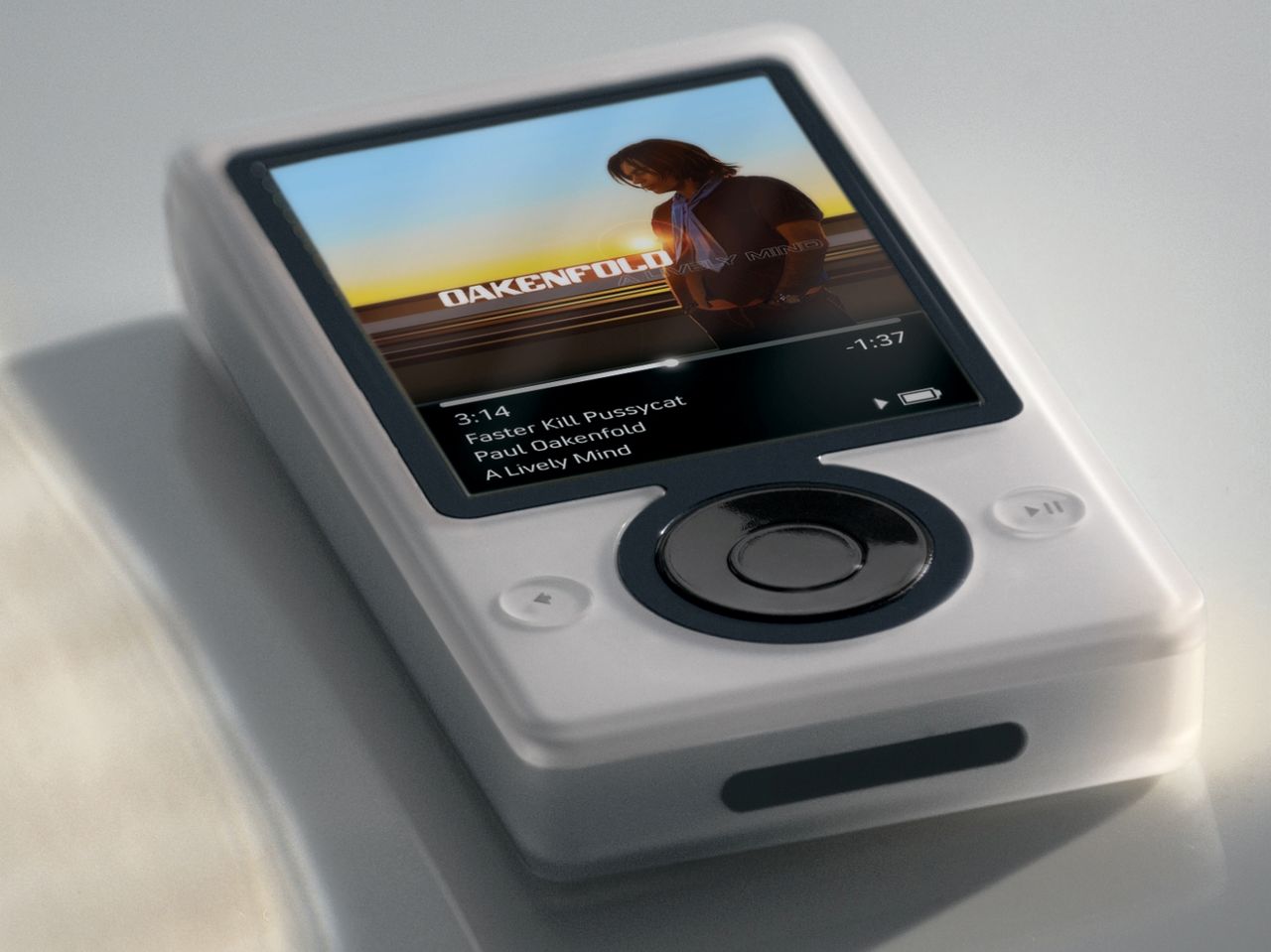 Above: The ill-fated Microsoft Zune helped usher in the much more successful Xbox.

Now, it’s easy to look at the smoking wreckage of all this failure and laugh smugly at the stupidity of the deluded fools behind the carnage. But, amid the smoke, we need to be careful not to miss something important. Zune may have died unloved in October 2011, but Microsoft subsequently launched Xbox in 2012, taking on board all it had learned from the Zune experience. Laker crashed in 1982 but in 1984 Virgin Atlantic rose from the ashes, with better marketing, PR, funding and the proof of concept that Laker had provided. Now we enjoy a plethora of Laker-alikes, from Ryanair to JetBlue to easyJet, and the competition has spurred both the growth of the category and a reduction in travel costs.

Zune may have died unloved in October 2011, but Microsoft subsequently launched Xbox in 2012, taking on board all it had learned from the Zune experience.

Which is to say that the 'move fast and break things' ethos is not inherently a bad one. True, nothing can help a truly bad idea. Or a fraudulent one. But you have to admire the entrepreneurial spirit that brought us some of the above 'failures'.  As ever, it’s the ability to grasp the learnings, dust yourself off and get back on the horse that often determines genuine long-term success, sometimes on a spectacular scale.

The late Roger Enrico, PepsiCo CEO for many years, used to observe that an executive without at least one spectacular failure in their resume wasn’t trying hard enough. It was an ethos that encouraged considered risk-taking and creative destruction long before those concepts became fashionable, and for every Crystal Pepsi misfire they have plenty of Pepsi Max and Walkers Crisp hits.

So, let’s be grateful for CNN+, Quibi, and Zune. Without them we might be stuck forever in a groundhog day stasis where innovation is stymied and established dinosaur brands rule forever.

How advertising needs to be environmentally accountable

Ahead of next week's YDA Week, the Young Director Award hosts a panel about the environmental accountability to which the advertising industry needs to hold itself.

How should brands approach advertising around Pride?

June is Pride month in the UK, but how should brands know the best way to approach the event and, when they do, what should they be saying? We asked five strategists for their views. 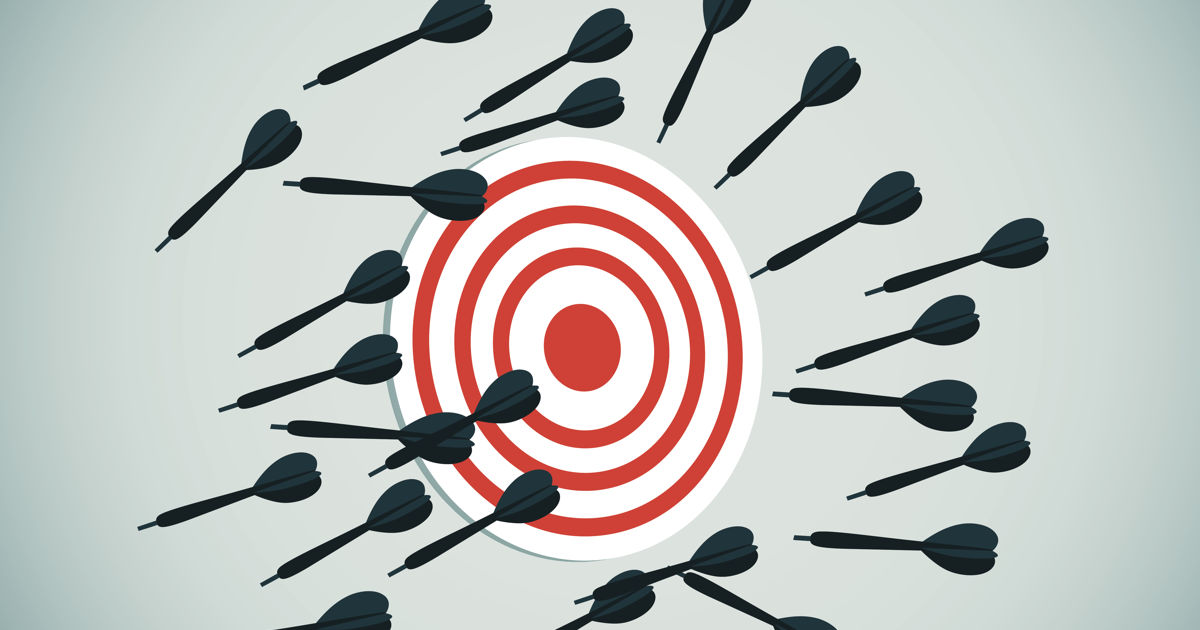