From Loren Denis and Anthony Vibert, this intimate portrait reveals the beautifully intense will to keep moving.

Co-directed with her long-time creative partner and boyfriend, Anthony Vibert, the film highlights the human propensity for taking the freedom to move about for granted and the drastic shift that occurs when that freedom is suddenly removed. The film was produced by Denis, Vibert, and French production company Les Fils De.

While under lockdown orders together in Paris with their infant, for the first few weeks making a film was the furthest thing from Denis’ and Vibert’s minds. As they adjusted to their new normal as parents and as parents in isolation, they were inspired to create a film that reflected the feeling of time being suspended. The couple began to wonder how people, and athletes in particular, were dealing with the restrictions imposed on their movement. They eventually decided to focus on the innovative solutions that elite athletes had been coming up with and filming their newly-formed quarantine rituals.

Denis and Vibert started to make phone calls, contacting their very close-knit team consisting of a DP, editor, composer, and a couple of sound designers to see if they’d be interested in joining them for the project. After they all agreed, Denis and Vibert went on to cast the athletes, most of whom are among the best in France for their respective fields. Through friends and with through friends they were able to enlist many impressive professionals, including the Olympian Decathlete Ludovic Besson, Olympian Fencer Sara Balzer, French Opera House Dancer Cyril Chock, famous Freestyle Footballer Logan, World Champion Longboarder Lotfi Lamaali, BMX Flatland Pro Rider Manu Massabova, and Boxer Omar Dramé, among others.

Short Film – The WALLS Between US 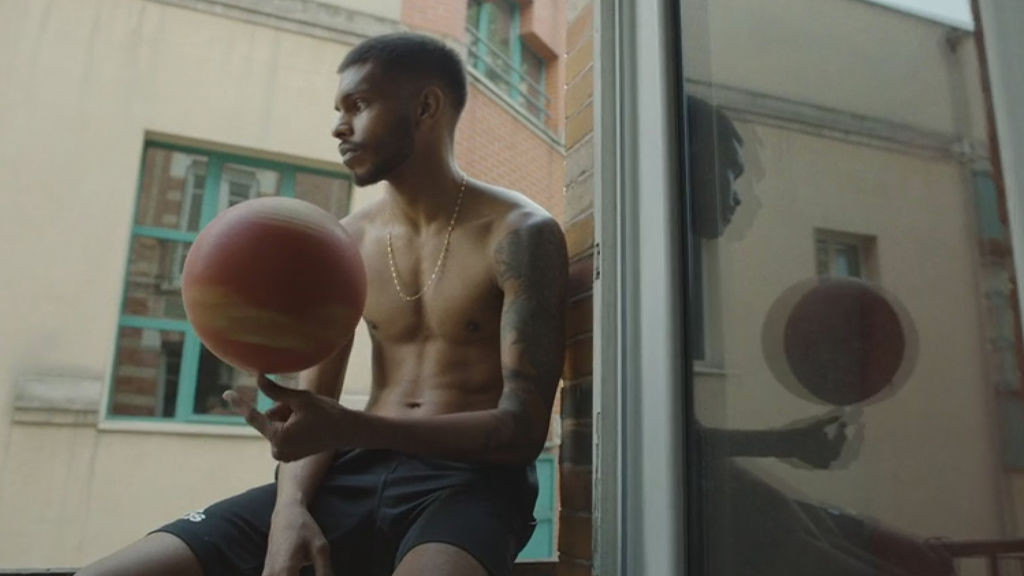 The film honors the athletes’ innate need to move through a compelling, sensory tour de force. As we witness their training under confinement, the poetic emptiness of isolation captivates. It’s as if each of their individual bodies contains infinite energy in need of bursting out while every single story merges to form one immersive performance, punctuated by a climactic score.

“The old saying is true - when you step out of your comfort zone, that is where the magic happens,” says Denis. “We talked to each of the athletes to discover what their daily lives looked like how they continued to reinvent themselves both mentally and physically while training every day. We discovered that there was an incredible level of creativity and resilience in each one of them.”

For the shoot itself, they captured one athlete per day over the course of a few hours in their actual homes. They shot for 14 total days - 11 with the athletes and 3 to shoot Paris’ empty streets. While on set with the athletes, the crew consisted of only the two directors and their DP, all wearing masks. They used an Alexa camera to capture the footage combined with natural lighting for maximum authenticity.

“In regards to this crisis, we’re being shown that it is far from over,” continues Denis. “Like many others, our jobs have had to adapt to remote shoots or very small team shoots like this film. Only time will tell what the future holds. Before rushing back into “normal,” Anthony and I like the idea of using this time to consider which part of “normal” is actually worth rushing back to.” 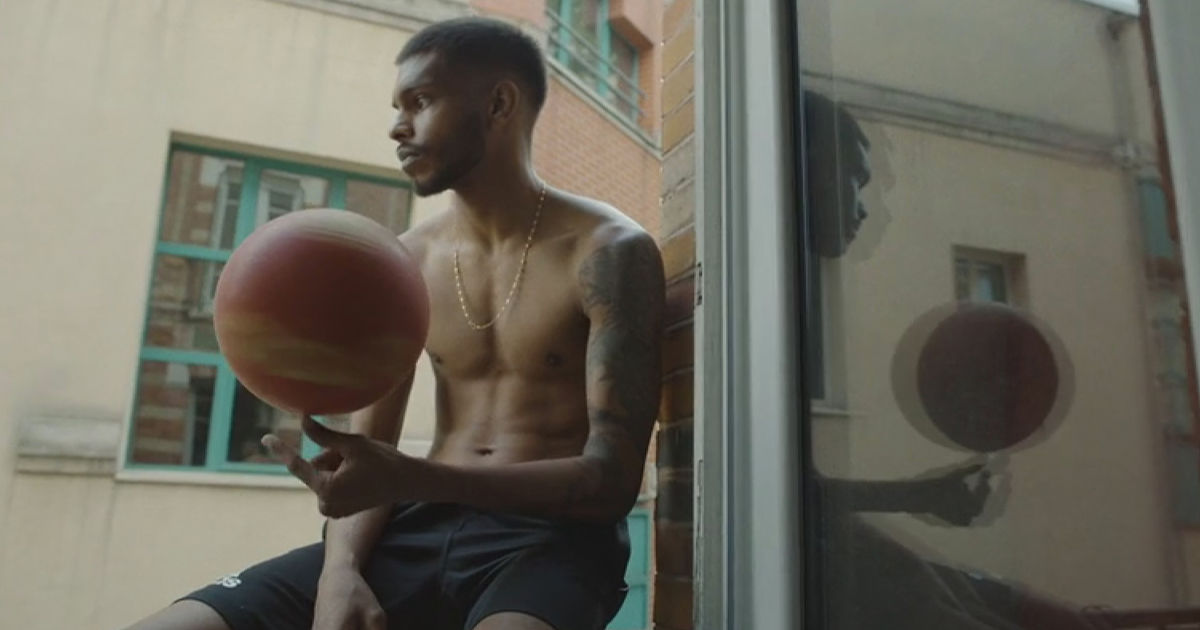 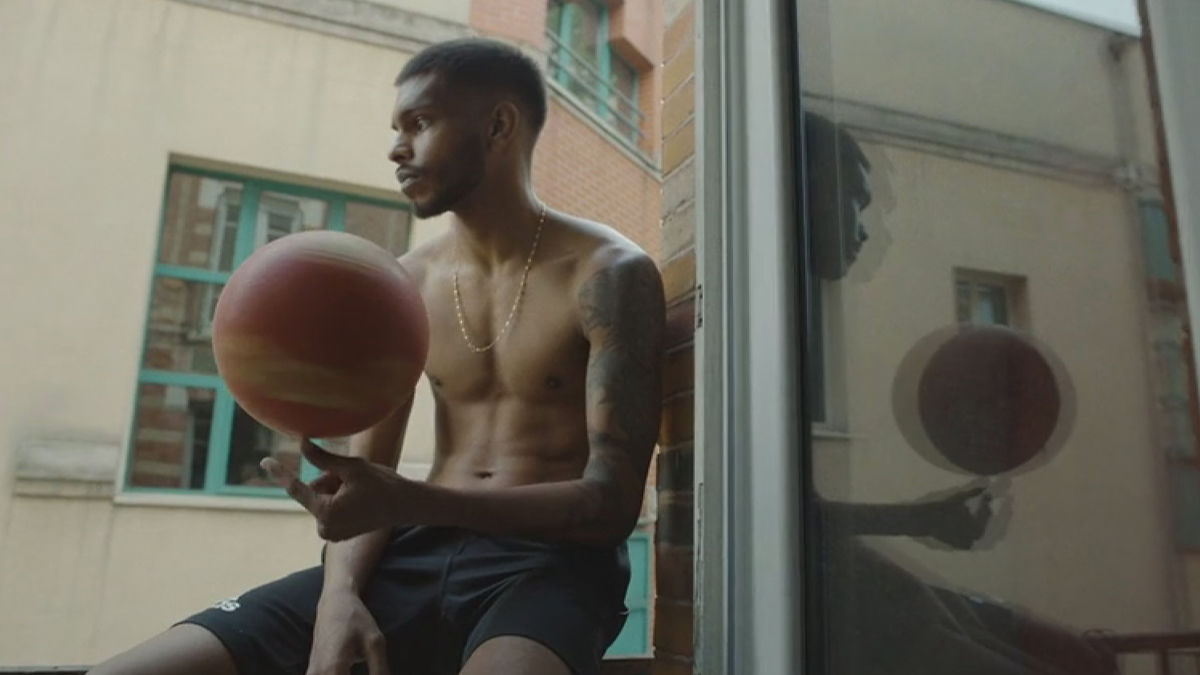