The NFL asks Whose Back You Got?

Bicoastal production studio Greenpoint Pictures has partnered with 72andsunny to produce Whose Back You Got?, a spirited celebration of the NFL fan communities that support their teams as they vie for the opportunity to win the Super Bowl LVI.

Featuring rapper 2 Chainz alongside game-time clips from players Patrick Mahomes, Aaron Rodgers, Micah Parsons, and more alongside fans of the game, the spot depicts the community rallying cry that happens when these teams take to the field during the playoffs. The spot will be airing as teams continue to compete in the playoffs heading up to Super Bowl LVI, which is to take place on February 13, 2022 at the SoFi Stadium in Inglewood, CA.

NFL – Whose Back You Got 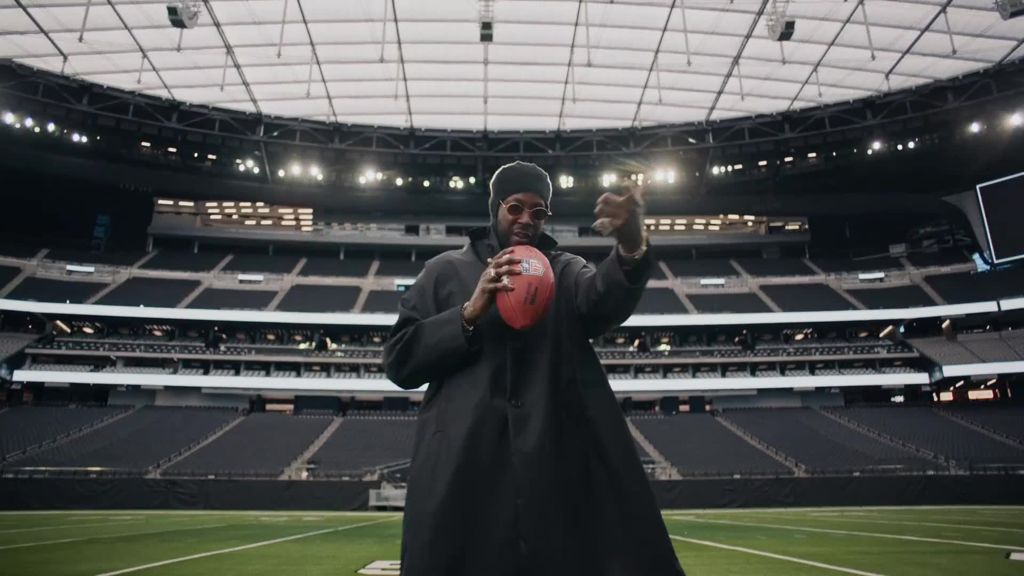 Borrowing the name of a 19th century New York City street gang, The Hudson Dusters of today, the directing team composed of Michael Kuhn and Niles Roth, have embraced and channeled the rule-breaking spirit of their namesake. They are well-known for their ability to render the intensity and authenticity of sports on each frame, resulting in a body of work that captures the heart and spirit at the core of each subject.

Michael Kuhn  had this to say about directing the spot: “I ran into 2 Chainz in a club about 20 years ago and started talking to him. It’s been very exciting watching him blow up in the years since we originally met. So, directing him in this spot with Niles [Roth] feels like we’re closing the circle on that first interaction, so to speak. 2 Chainz has such an energizing presence and it made the set feel like an exciting pregame for the playoffs, which is a feeling, we hope, the spot evokes with the audience.” 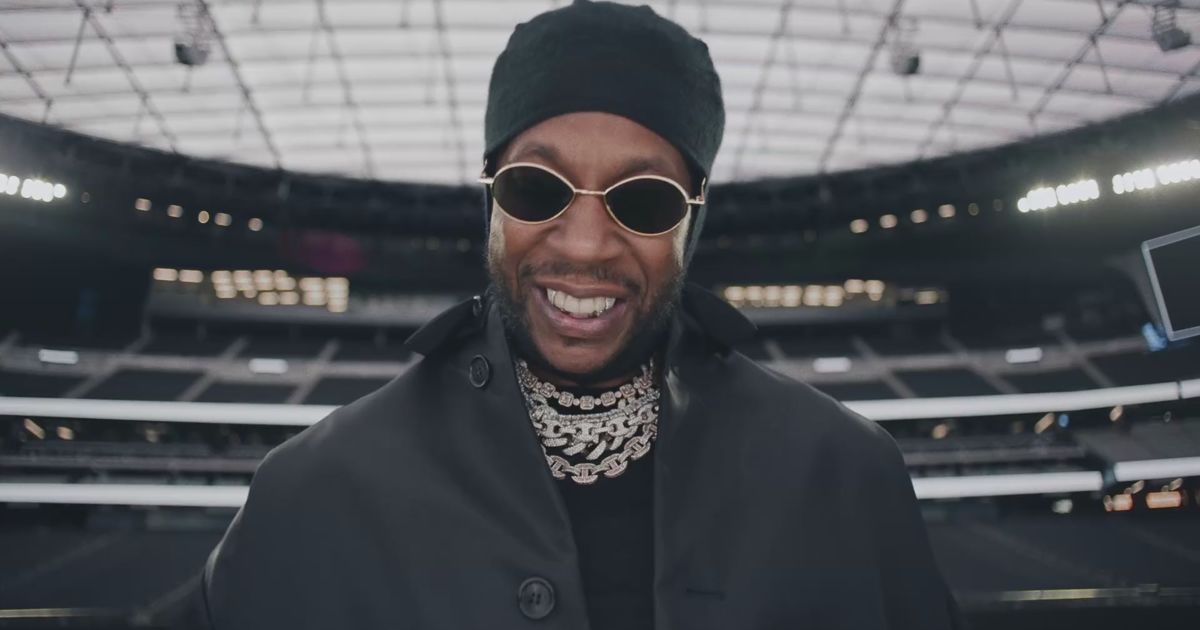 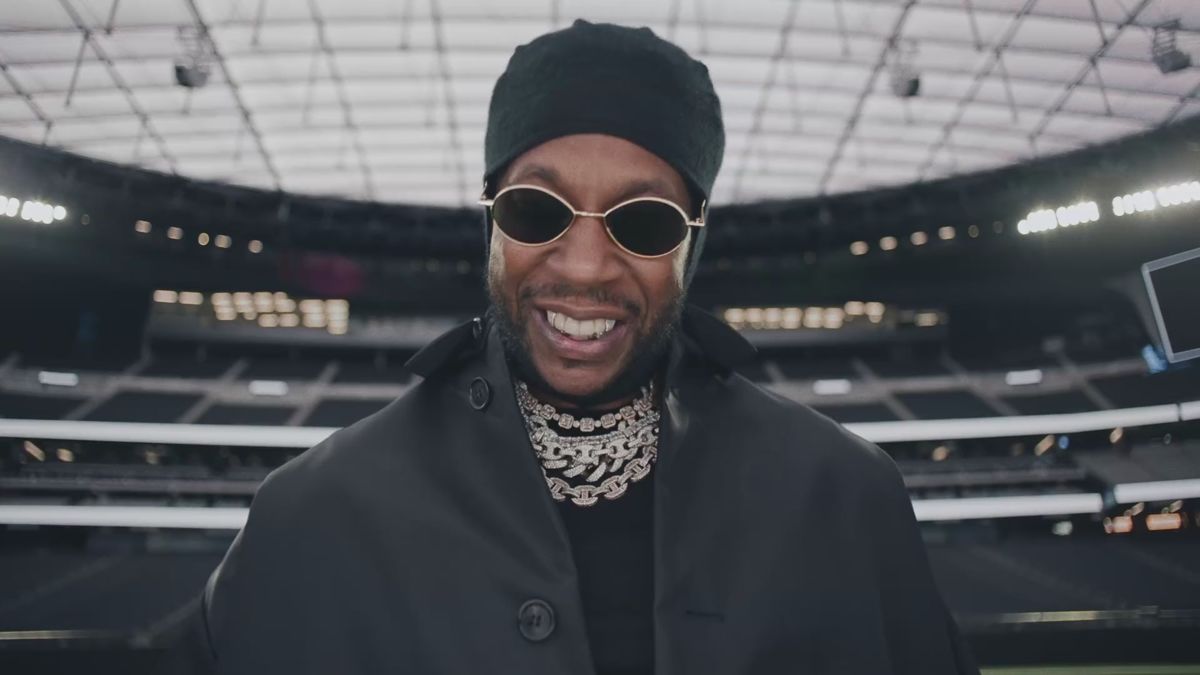