The hunt is on for Kid Kapichi

In a B-movie, low budget slice of filmic anarchy, the punk rockers take on some horseback hunters in the wilds of the British south coast. 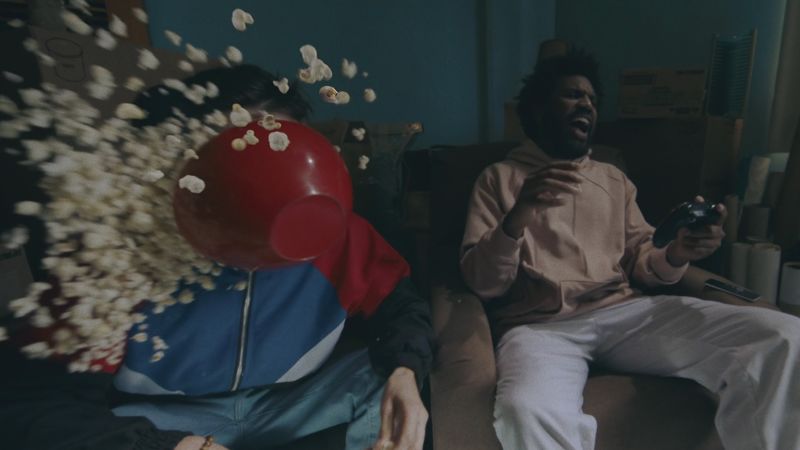 The world of Apple's a game, and all the men and women merely players 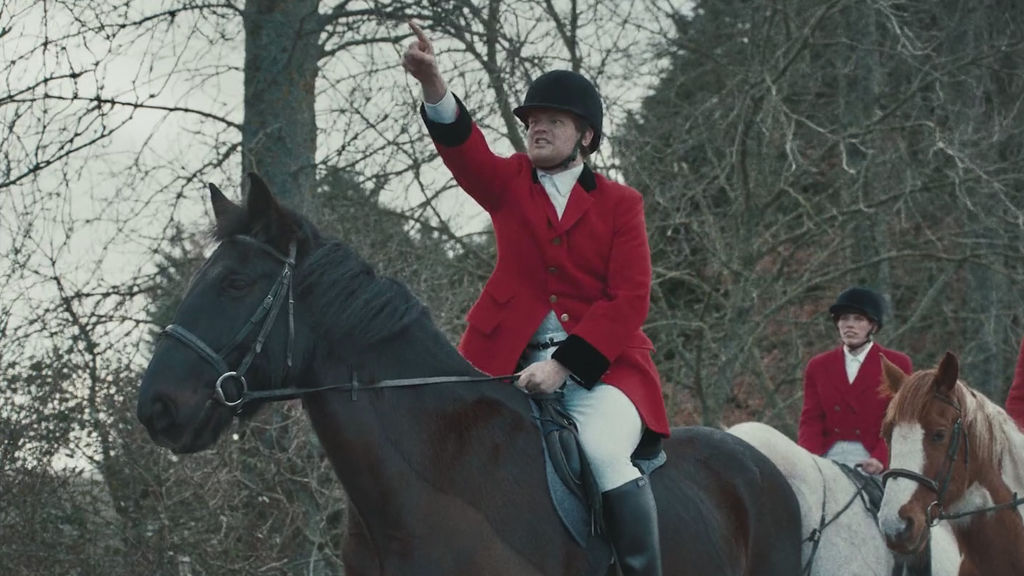 Punk has always been about a fight against authority, so it's nice to see it brought to such vibrant, B-movie-esque life in James Green's latest promo for Kid Kapichi.

Plunging the band into a rural setting and, literally, setting the dogs on them, Green's smirk-inducing Thugs promo features a cast of gloriously grotesque toffs (including safe pair of comedy hands, Steve Furst) facing-off against Kapichi's anarchic pals (some enjoyably up-for-it extras).

Pulled together in record time with a low budget, shooting on the British coast during Storm Ciara (in what the director refers to as "perfect timing"), the vid's down-and-dirty feel and charming edit makes for a lovely dose of 3-minute mayhem. 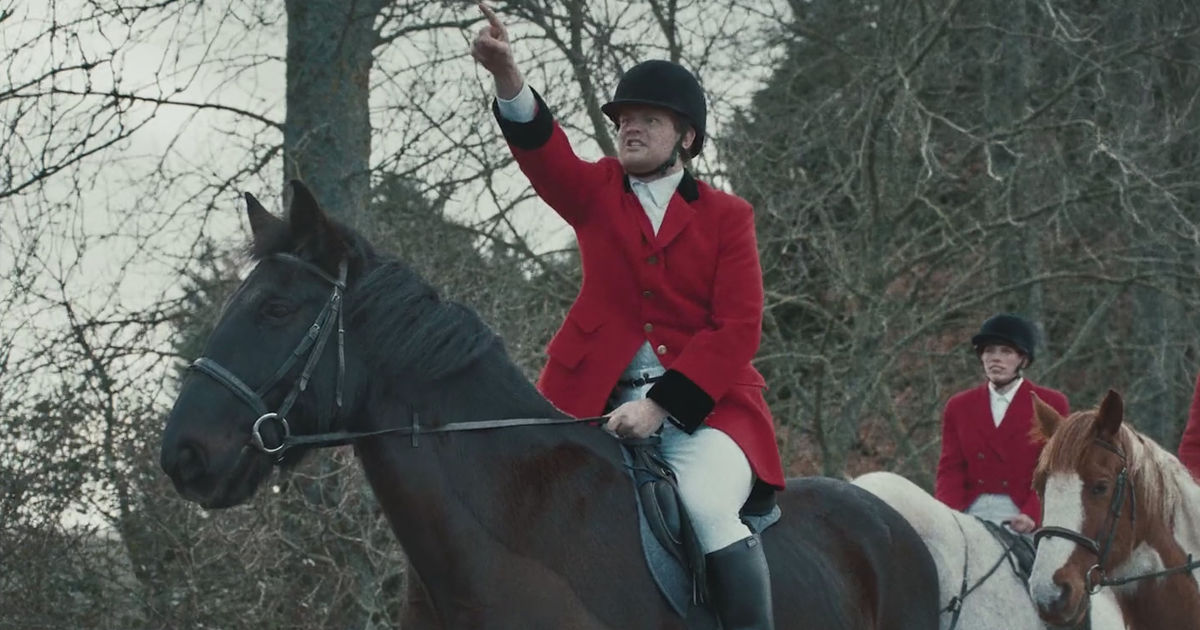 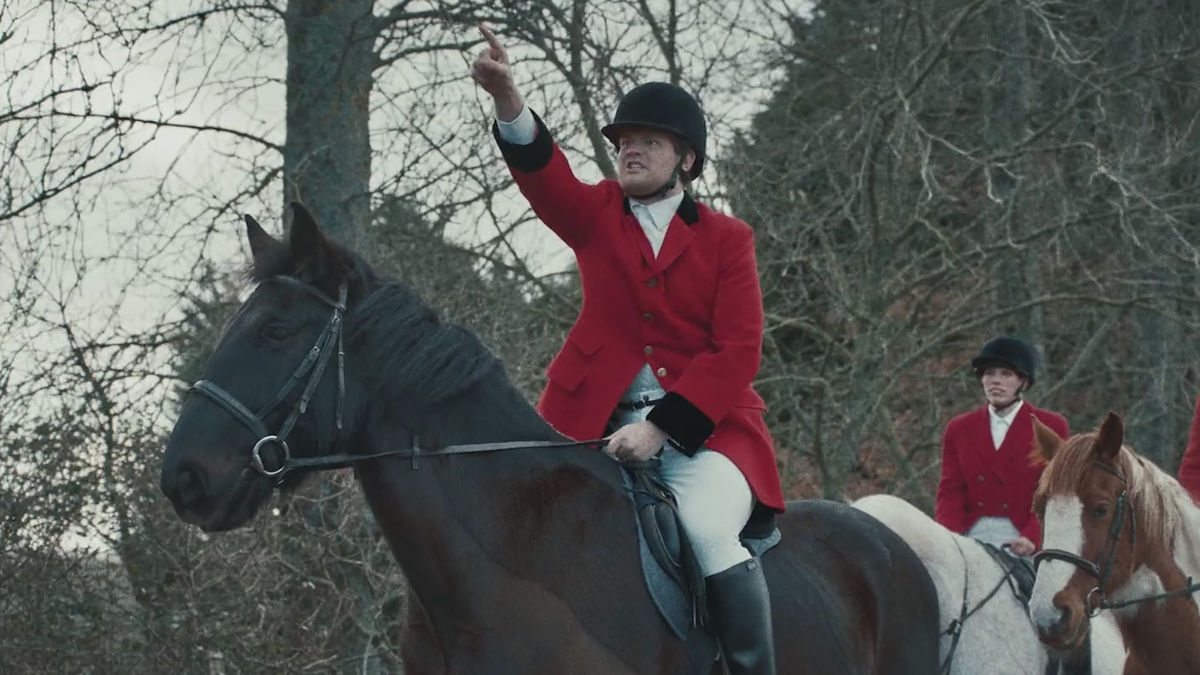