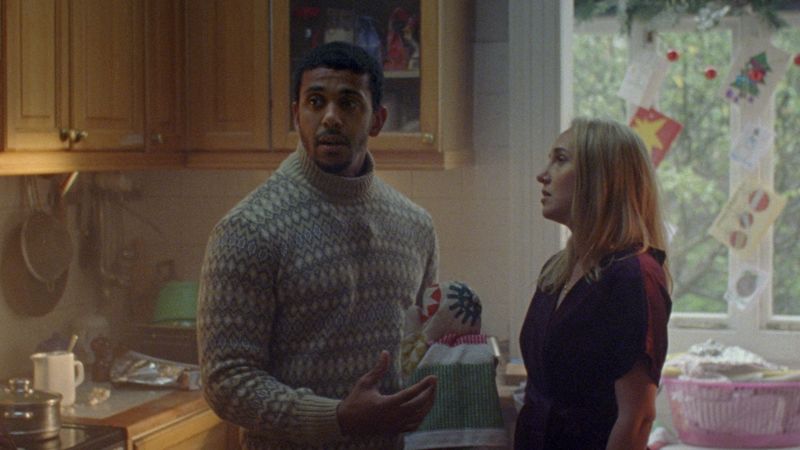 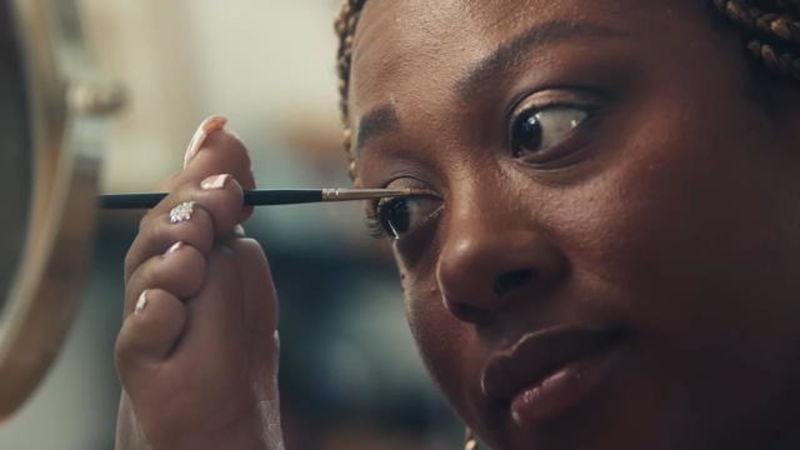 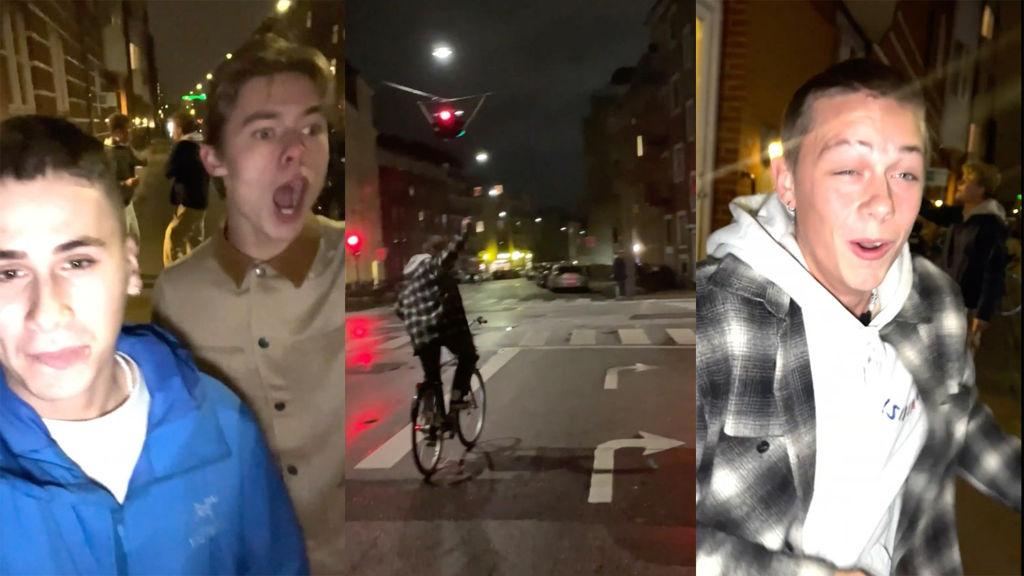 According to statistics from the organisation, most young people already know it's a bad idea to cycle drunk, yet 26% of girls and 34% of boys admit to doing it anyway.

This powerful short film, made by creative agency Pong for the Danish Council for Safe Traffic, uses unedited, social media style footage to send the younger generation a strong message about the dangers of drunk biking.

The spot, filmed in 9x16 format, depicts a group of drunk teens having fun on a night out, until their inebriated friend gets on his bike, cycles through red lights and immediately gets hit by a car.

Instead of offering a polished film with information about the dangers of drunk cycling, which many already seem to know, the campaign aims to take a non-educational approach which will hit harder for a young audience. 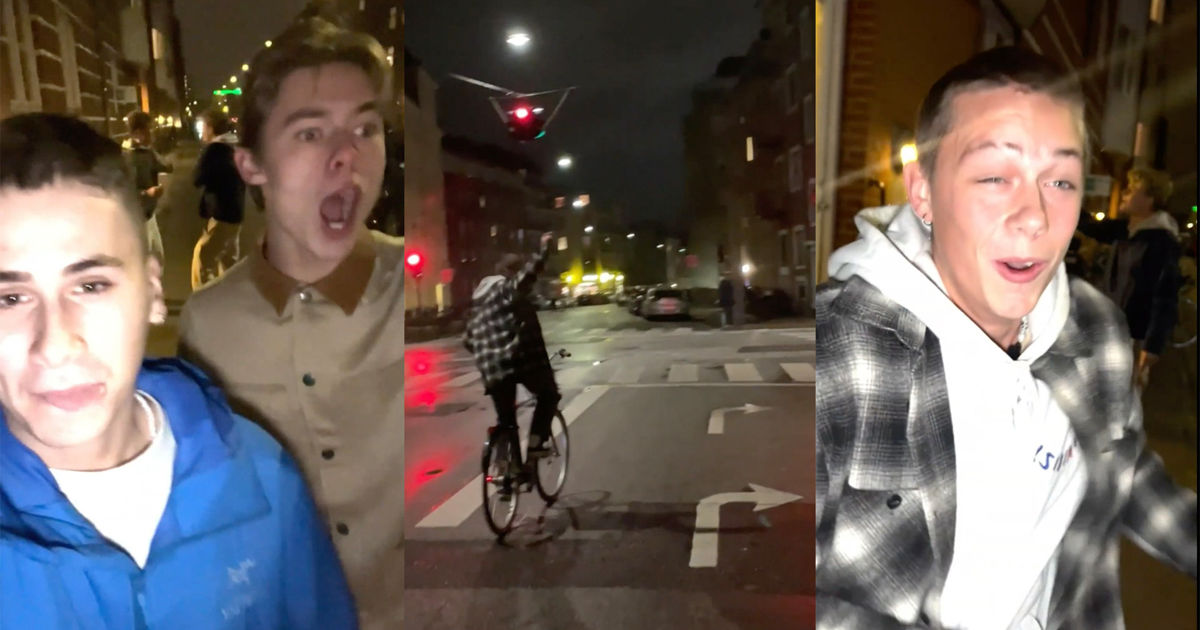 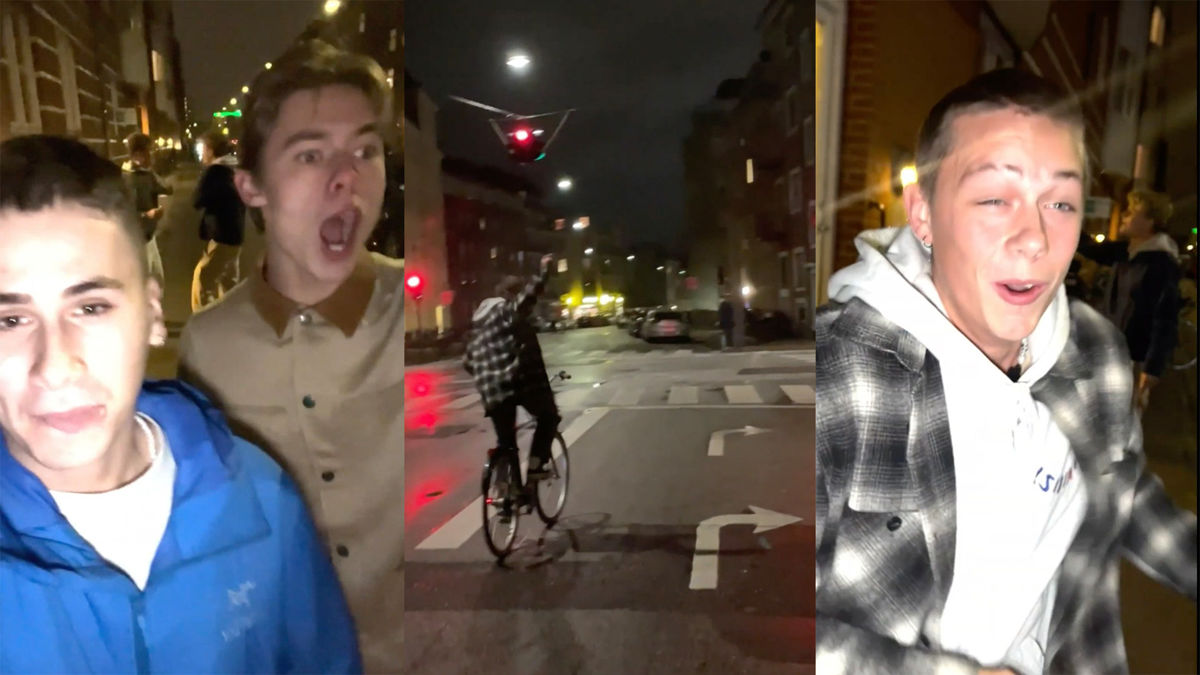