The Art of Advertising: Mack Neaton

Mack Neaton is an Illustrator and art director specializing in animation for Flavor Studios in New York City. She studied fine art and film, and then ended up back at illustration. She shares three pop artists that are important to her work and aesthetic.

Mack Neaton: Narrowing down what artists have influenced my work is less a question of who and more a question of when, and how far back in that style’s origins do I go. Every artist has been influenced by the next, part of a timeline of recycled and reinvented concepts. I love it all! To cover the bases I will talk about some current and past artists that share a similar vein.

Nadia Lee Cohen a filmmaker who creates heavily art-directed work. Centered around color and a 1960s postmodern aesthetic, Nadia uses eccentric wardrobe as the building blocks of her work. She fleshes out outrageous character combinations by exaggerating and celebrating the quirkiest parts of people. No need for these characters to open their mouths when their physical appearance says so much. Enhanced by a set of buck teeth, a Beehive hairdo, and a BlockBuster name tag, these characters have personality to spare. Nadia's work, particularly in its mid century flair, feels heavily influenced by my next artist Cindy Sherman. 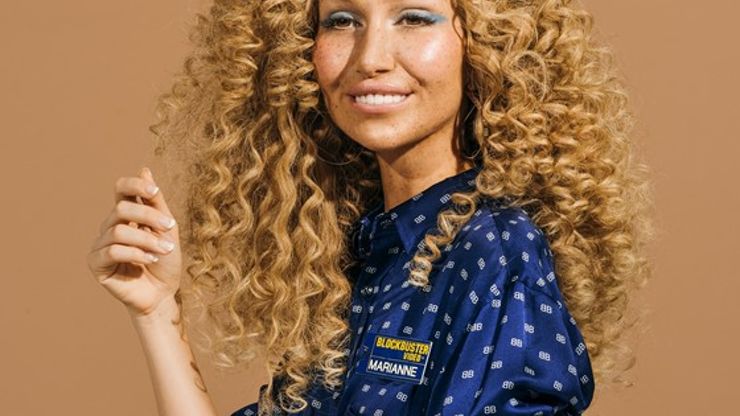 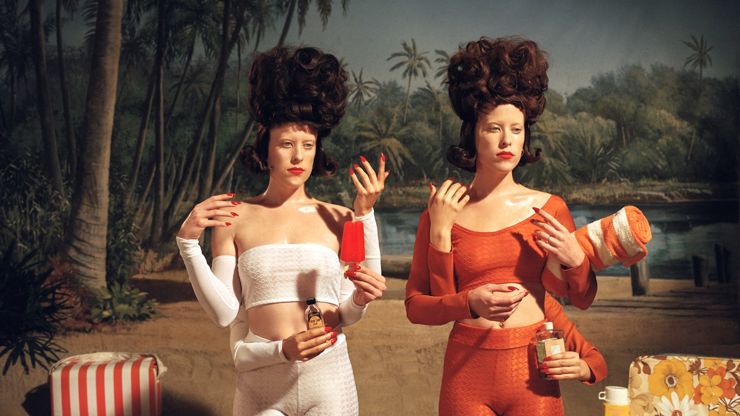 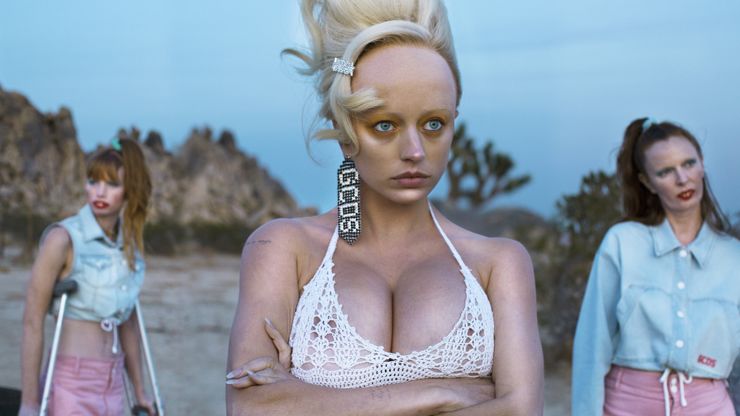 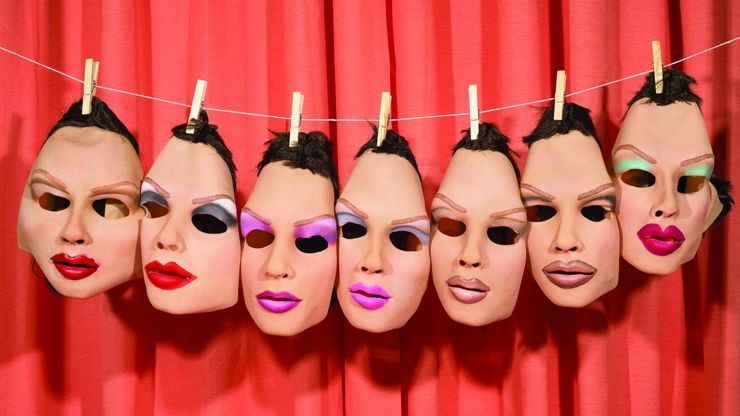 Cindy Sherman is a well known contemporary artist whose notoriously absurd self portraits push the envelope of identity. Dressing in a highly stylized way with clown paint, and endless wigs. She is both everyone and no one, familiar and yet disturbingly artificial. Possibly it is this type of uncanny valley of sorts that I enjoy. When something as familiar as a 1950s housewife outfit is worn like a costume the otherwise charming grin begins to feel like an uneasy smile of a clown. 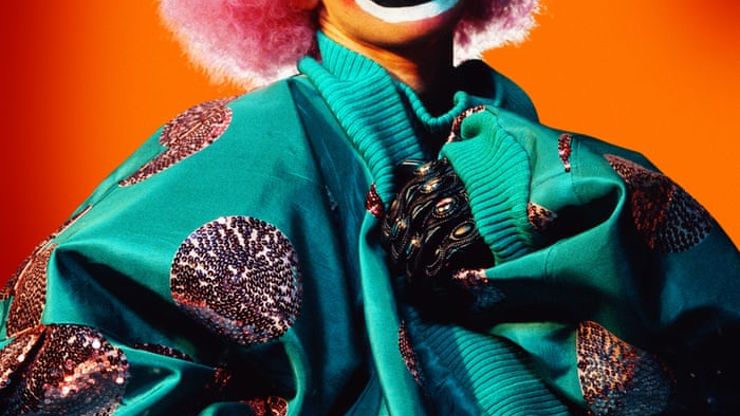 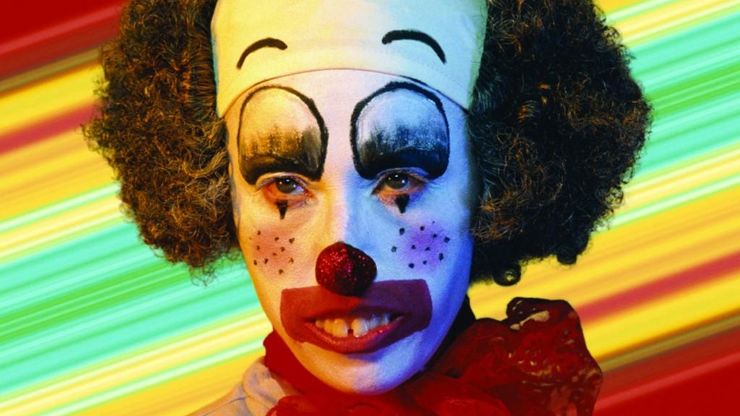 Lyle Riemer is an artist that is similar to Cindy Sherman, in that they use their face as a canvas. Creating incredible abstract masks from glued recycled and found objects. Lyle reimagines the self portrait and what various forms the human face takes on. He is both sculptor and sculpture. 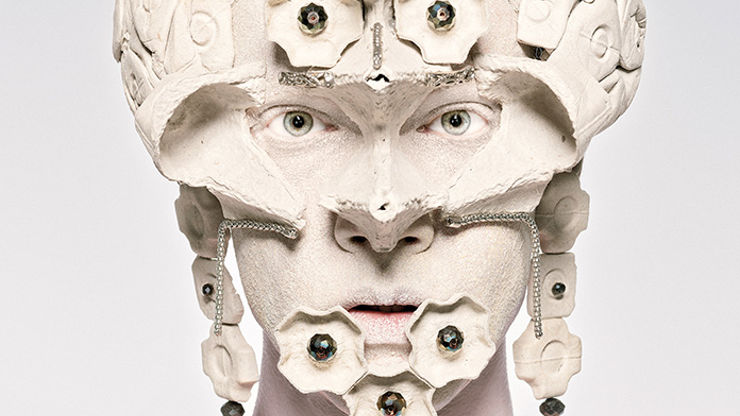 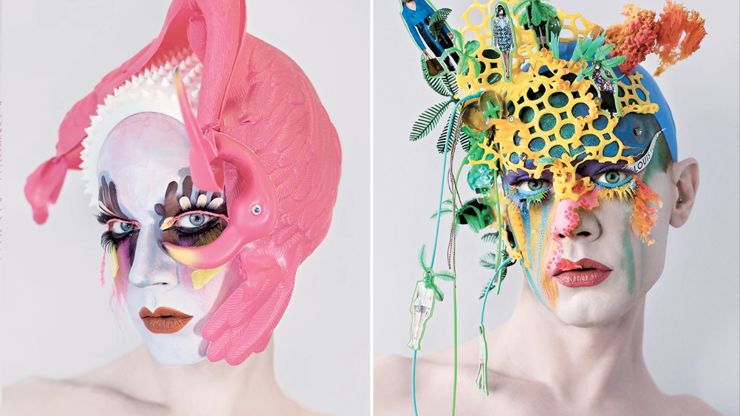