The highly experienced line producer is well-known in the Chicago community.

Chicago and Los Angeles-based Tessa Films has named Sydney Thomson, an experienced freelance producer and production supervisor who’s a fixture in the Chicago production community, to the newly-created position of Head of Production.

The appointment was announced by Lisa Masseur, Tessa’s EP and Co-Founder. The move marks yet another milestone in the growth of the company, which launched in late 2017 when Masseur partnered with Reid Brody to create a new kind of production house.

Both Thomson and Masseur are veterans of the Chicago production scene, with the latter launching Tessa after EP positions with ONE at Optimus and, before that, Radar Studios. Thomson, a New England native and graduate of Columbia College, got her start as an intern at Ebel Productions and landed her first job not long after as a P.A. at STORY.

Masseur and Thomson have worked together for a number of years, with Thomson freelancing for Masseur at ONE at Optimus, then following her after she launched Tessa (www.tessafilms.com). “I didn’t know Lisa before I started freelancing at ONE,” says Thomson, “but I knew of her. She’s a legend here in Chicago, and in many respects she trained me without even knowing me, since I worked with so many producers who themselves worked directly with her.”

Sydney has the rare ability to give equal care, concern and attention to each project, regardless of size, and is able to juggle a multitude of projects seamlessly.

Thomson says she’s been offered staff positions during her many years as a freelancer, but accepted Tessa’s offer for a number of reasons. “Lisa’s an exceptional person,” she notes, “and we share an outlook on the business, on how things should be done and how people should be treated. We’re both problem solvers first and foremost. For me, it’s about honoring the creative, making sure everyone is happy and making sure the director is being heard.”

She was also attracted to Tessa’s philosophy on maintaining a manageable work/life balance – something she says isn’t easy in the 24/7 cauldron of production. “That was a big draw, me being able to do my job effectively and still have a life,” says Thomson, who’s got young children at home.

Masseur says one of the big reasons for hiring Thomson is “her enthusiasm for and attention to detail. We handle productions of all sizes – from the big to the small, with crazy, unique practical FX all the way down to small documentary shoots with only a handful of crew. And many of our directors have worked with her and trust her implicitly. Sydney has the rare ability to give equal care, concern and attention to each project, regardless of size, and is able to juggle a multitude of projects seamlessly.

“Honestly that’s what’s required today in order to succeed as a production company,” Masseur continues. “You have to be able to think about each project on its own, based on the creative and budget needs. Sydney’s one of few line producers who was able to jump into the bidding chair and understand that. And she carries that into making sure that we bring top notch crew onto each production we have.”

Masseur says that adding Thomson is a strong barometer of Tessa’s progress: “We’re a growing company and we’ve been doing some exciting and fun work in our first year and a half,” she points out. “This year in particular has been incredibly good for us so far, and I feel extremely fortunate that Sydney’s agreed to come on board officially to join #teamtessa. With her help, we can only continue to prosper from here.” 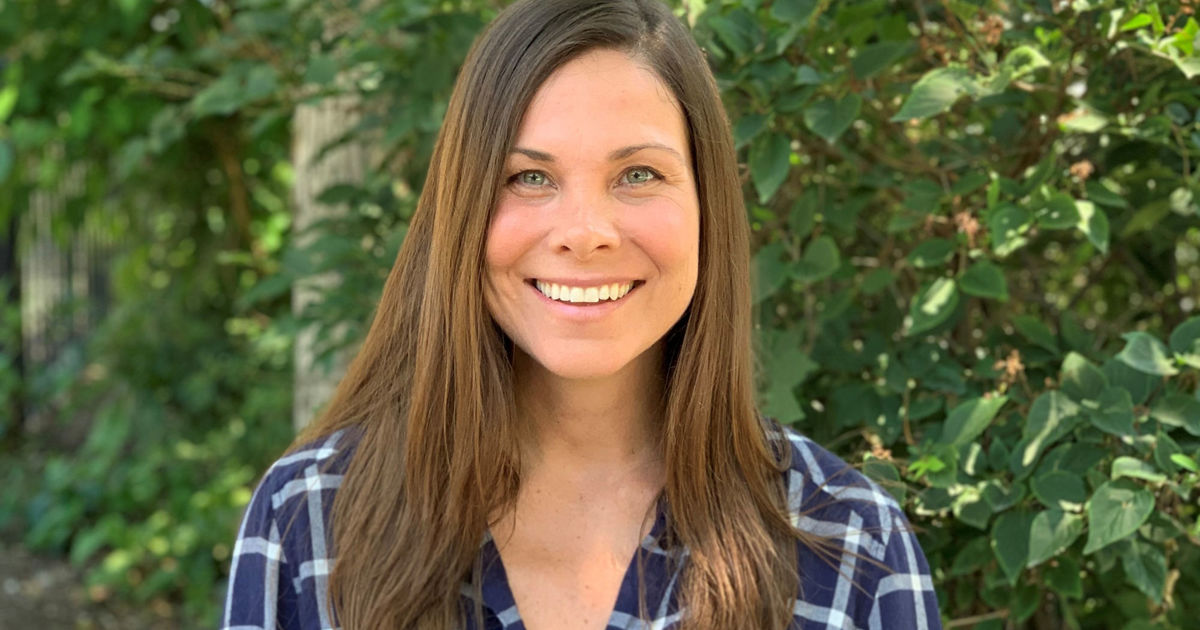 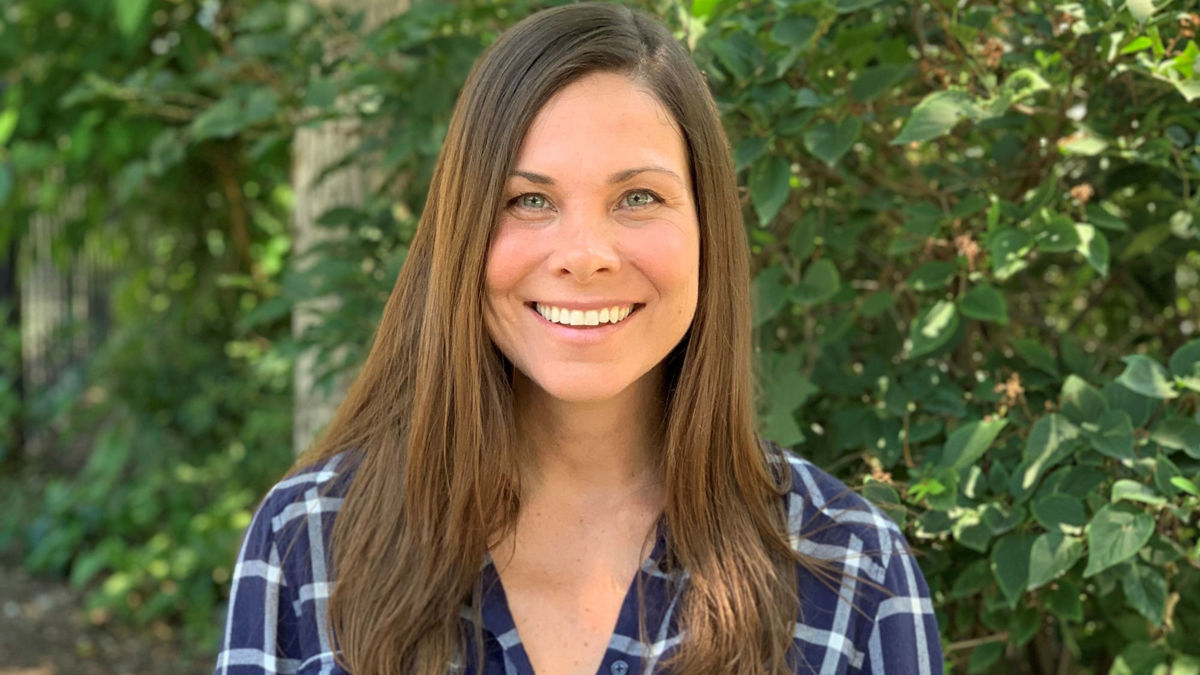