In a fast-paced spot for the London Screen Academy, a group of youngsters have to rework their movie masterpiece by working together. 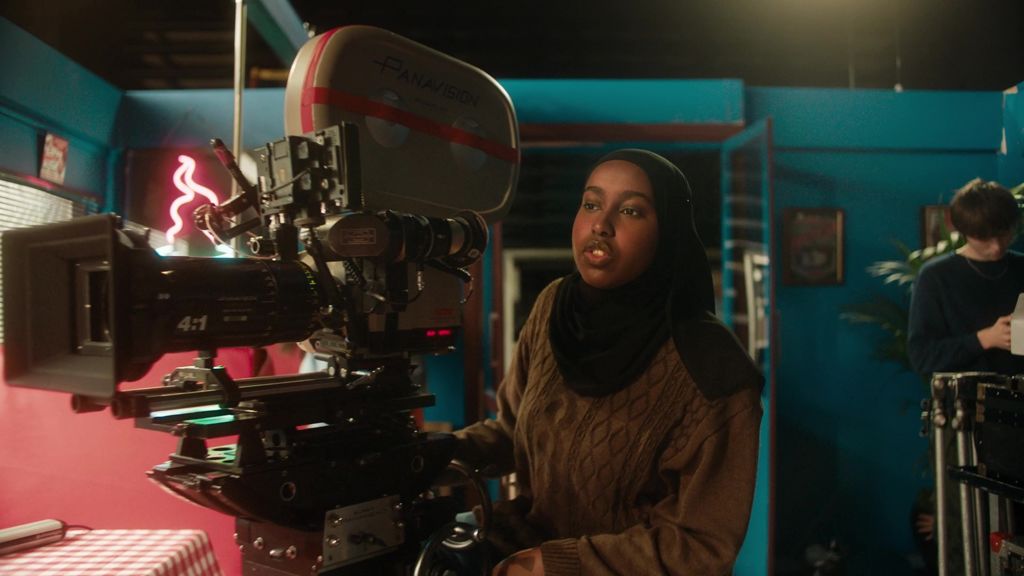 Marsellus Wallace's gleaming briefcase - the MacGuffin that sets the action in motion in Tarantino's seminal Pulp Fiction - gives another bunch of fledgeling filmmakers their big break in this whip-smart new spot for the London Screen Academy.

Focussing on the Filmmakers Of Tomorrow, Stink Films and Stink Studios' polished ad for the state-funded sixth form academy in Islington, co-founded by six of the most successful film producers (Working Title, Cowboy Films, HeyDay Films, EON Productions LTD), shows how it’s possible for anyone, regardless of ethnicity, class or background, to have a career within the creative industries.

Made alongside the students themselves, Femi Ladi's film not only incorporates many of the roles in the curriculum, but also utilises its output; the set itself initially designed and built by the LSA Art Technician Simon for Year 13 and Year 12 projects.

Fast, fun and indicative of many a glossy heist movie - we're sure there's a message about teamwork making the dream work here - this smart production is as entertaining as it is important. 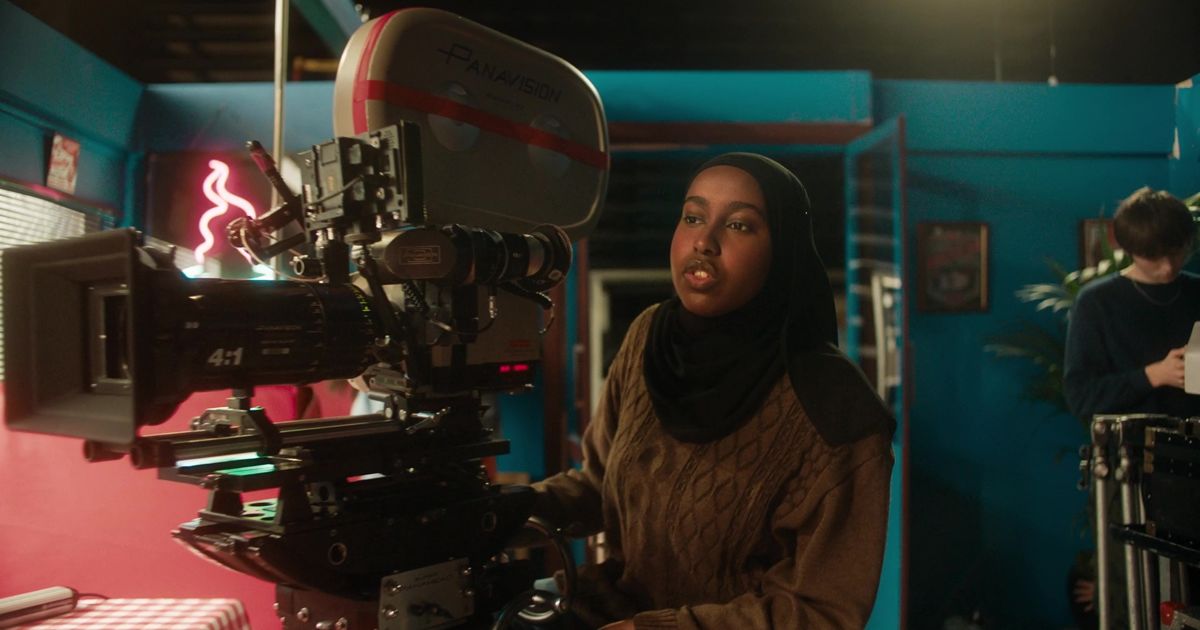 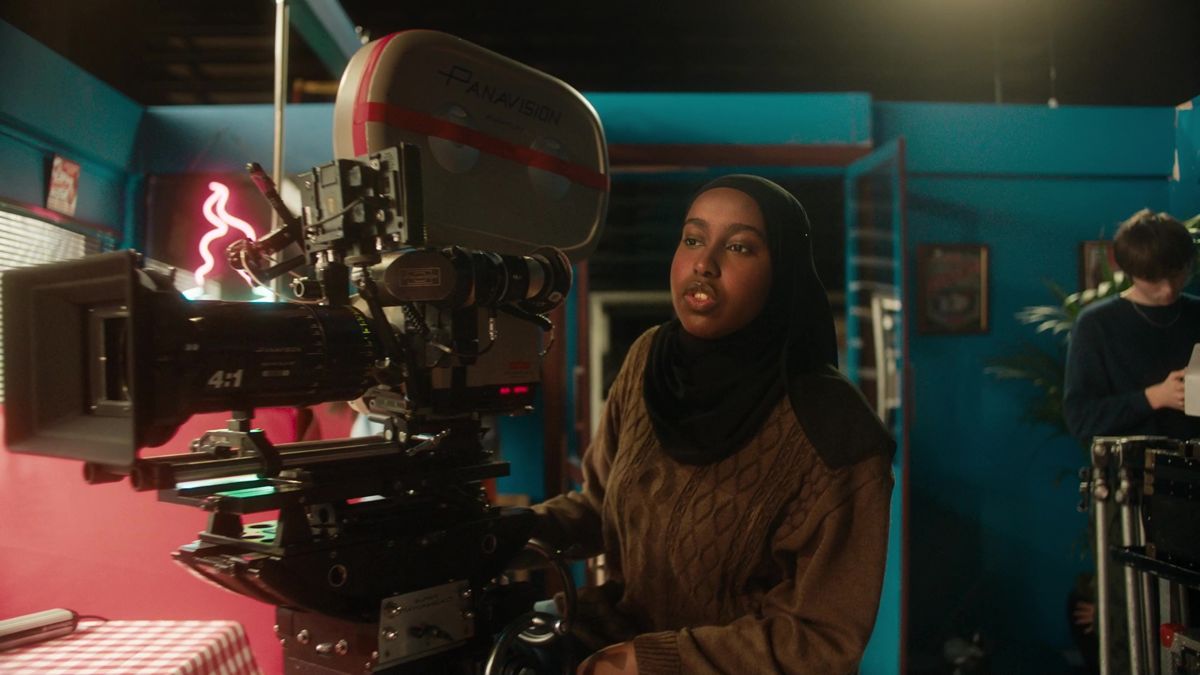