Passion Paris and Jack Antoine Charlot collaborate on another celebration of a man and his moves for S+C+A+R+R. 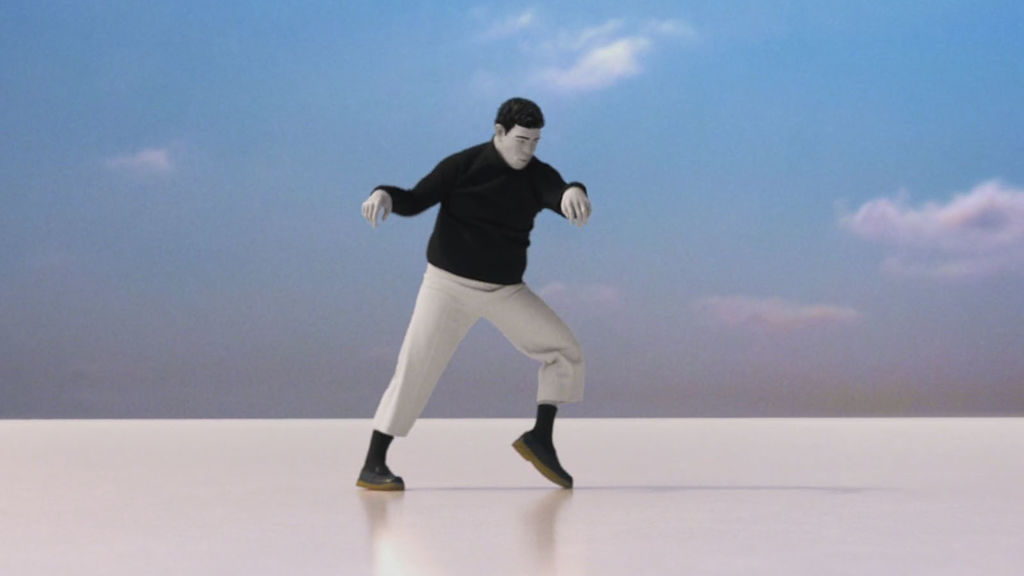 Last March, director/illustrator Jack Antoine Charlot created a dance video that it is scientifically proven to be impossible to sit still in front of.

The track, The Rest of My Days, featured an animated S+C+A+R+R gyrating alone, with utter abandon, in a large empty space. It is one of the few videos to carry a credit for an osteopath (Phillipe Nguyen, if you’ve thrown your back out trying to ape the moves).

Now the same team, which includes choreographer Nicolas Huchard, has delivered an equally engaging promo for the artist's new track, I Had to Leave.

More sombre in tone, with lyrics revealing regrets and hopeless love, the film sees our hero wandering in an expanded universe. He dives into a cloud-filled dusk sky and drives off in a smashed up car to a bleak nowhere land.

But, when the beat lifts, he’s off again, swinging his pants like there's no tomorrow.

Interestingly, till he met his producer Dan Levy, S+C+A+R+R used to spend most days songwriting alone, stopping only to get up and execute some expert shuffles across the carpet in his Docs. 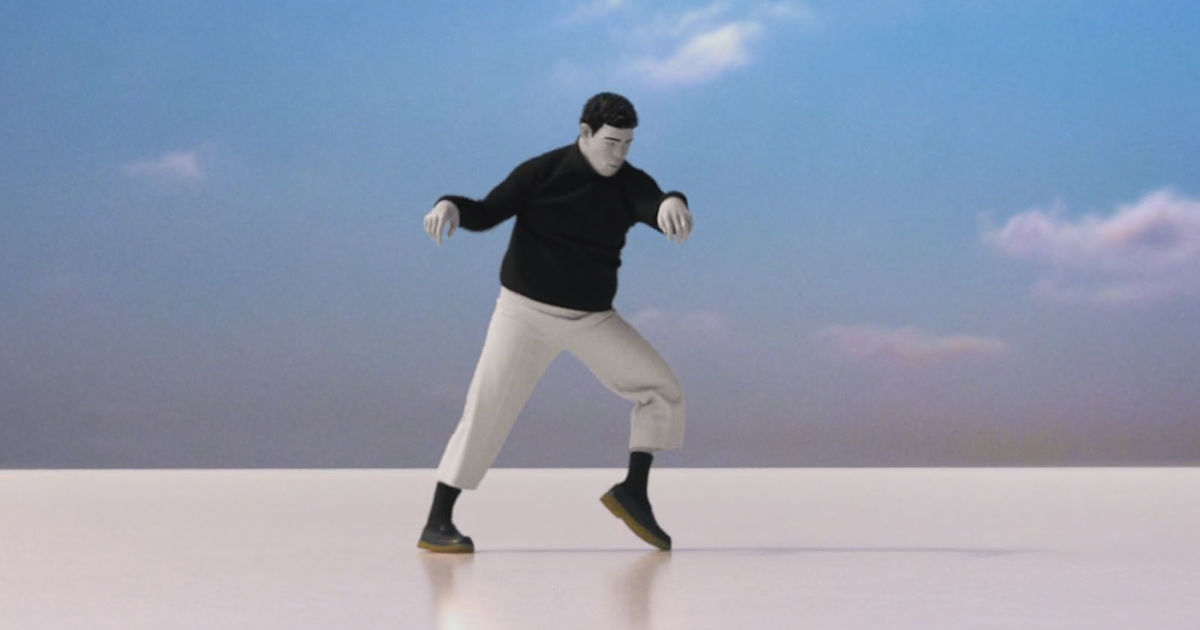 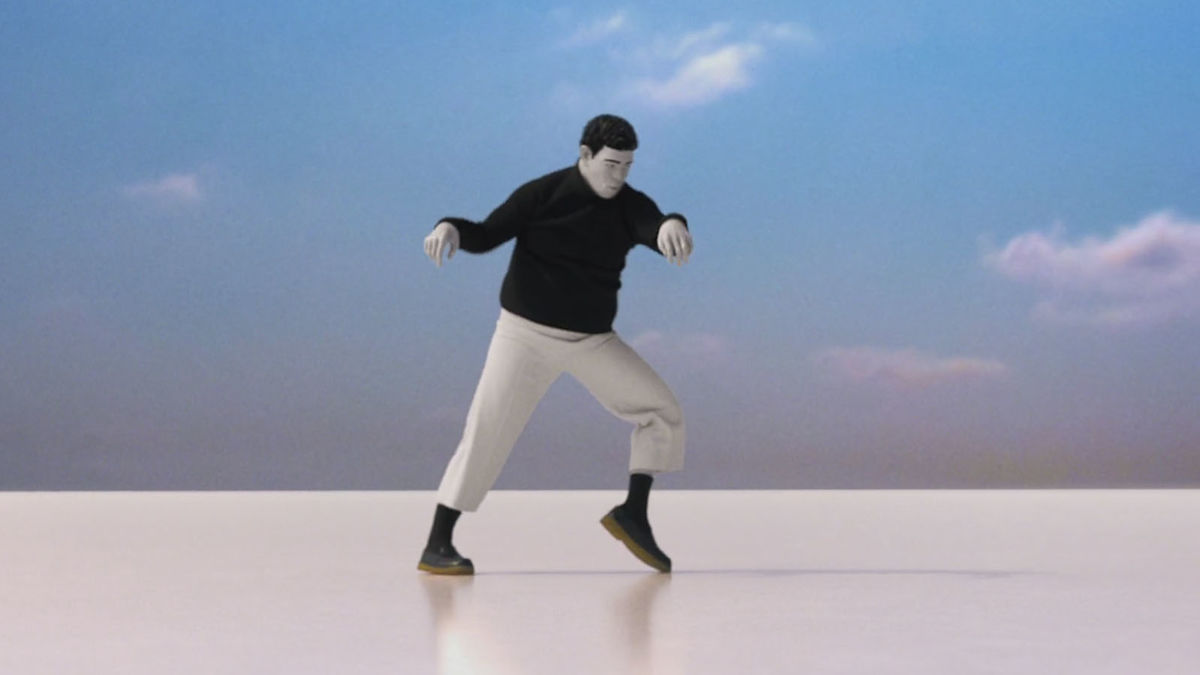