Sony sails past the edge of the world

This wonderfully animated, beautiful pastiche of genre and adventure shows off the latest games and a new way to enter the digital universe. 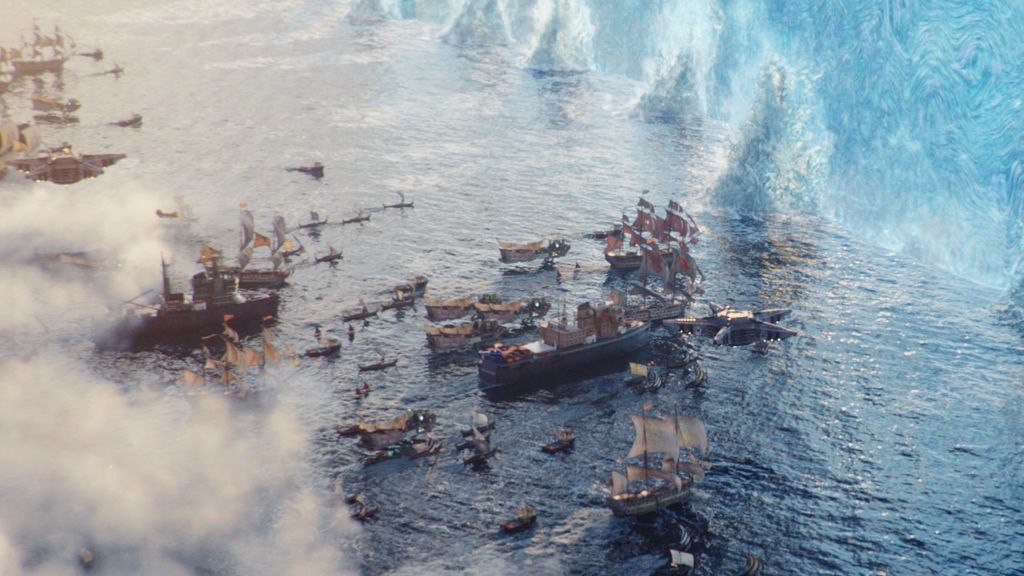 While videogames will typically have thrilling, graphic-heavy production in their ad spots, Playstation’s new release, The Edge, is a wonder to watch.

As a young man on a fishing boat observers the aurora at the end of the world, he’s joined on all sides by other vessels; cruisers, destroyers, pirate ships, and star-shaped UFOs. They appear from a typhoon and face the void. With a yell, the young man pushed the throttle forward, and the humble ship leads the charge through the breaking dawn, off the ocean, and into the stars.

The design is so compact, a simple concept from adam&eveDDB pushed to the limit by the production from Academy. Untold Studios aided in post work, and helped define the limits of the edge of the world. 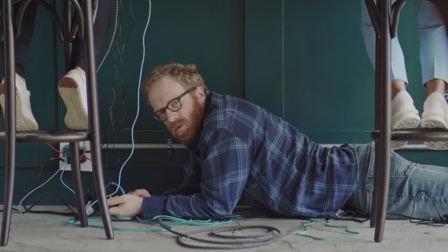 A Disney singalong classic is given new meaning in this cheeky spot from Media Arts Lab and Arts & Sciences. 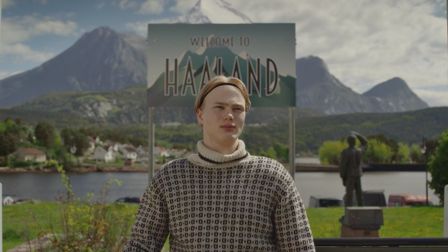 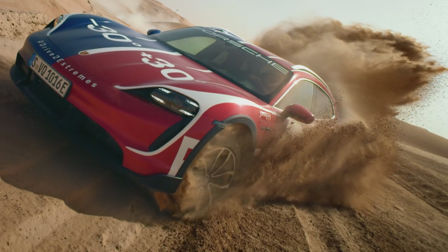 Taycan for a ride 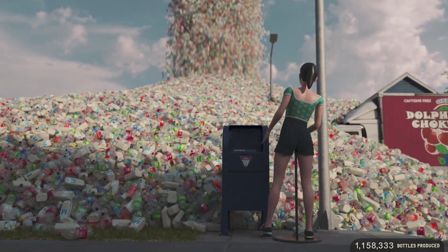 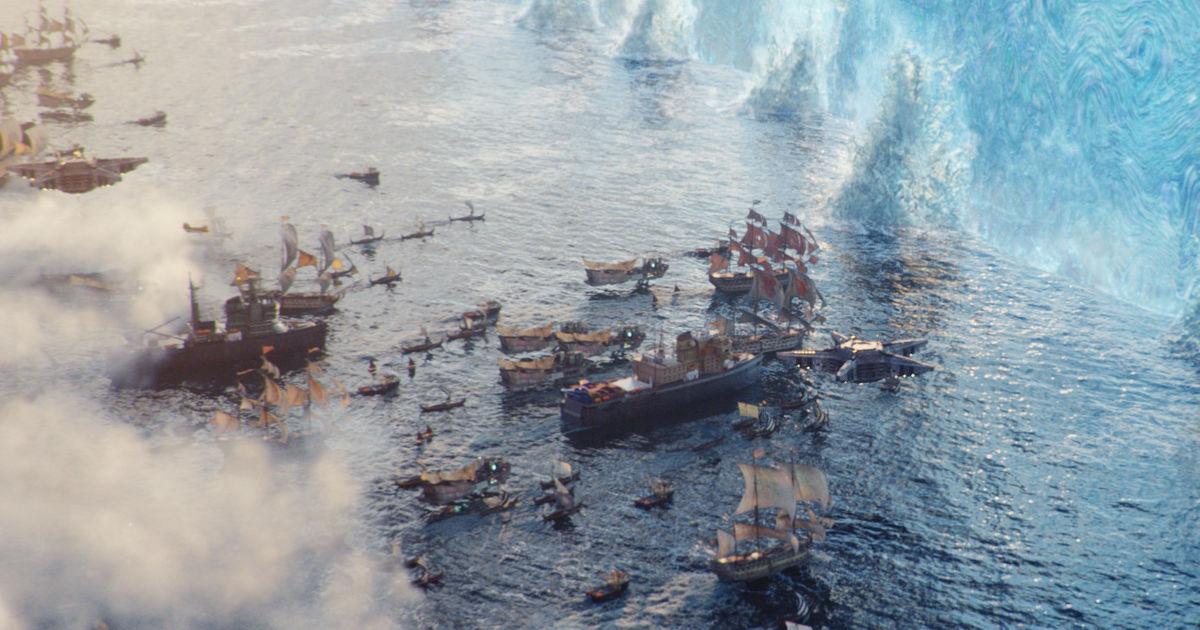 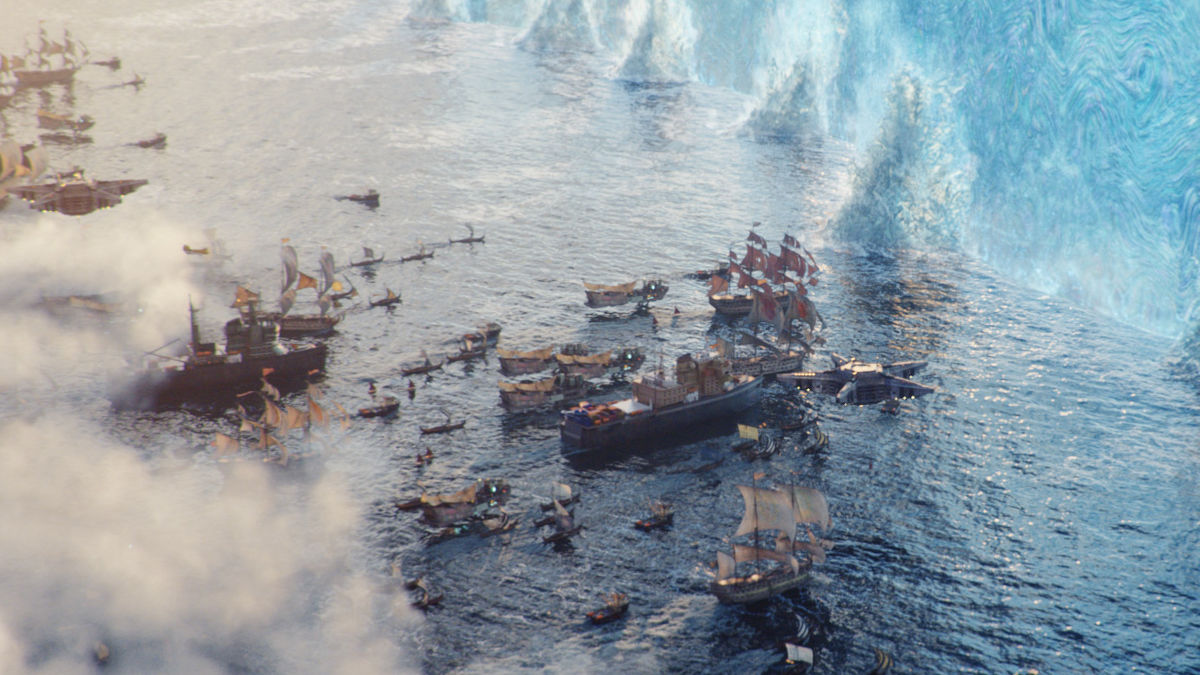