Social will be a fascinating incubator for creativity in 2023

Paul Greenwood, Head of Research and Insight at We Are Social, says that the digital landscape is changing and, from the 0.5 selfie to ‘suburban sensationalism’, in 2023, opportunities for brands will lie in targeting the right niche. The digital landscape is changing. Online worlds have long been hailed as a realm of limitless possibilities and infinite potential but have, until recently, been dominated by the trillion dollar tech companies and their late-stage capitalist agendas.

As we continue to expand our identities online, it's becoming increasingly clear that this future is not as unified or cohesive as we once thought. In fact, the digital landscape is becoming increasingly fragmented, a kaleidoscope of various competing value systems and platforms vying for dominance and control. This fragmentation has far-reaching implications for our collective future, and is having an immediate impact on creative industries.

The digital landscape is becoming increasingly fragmented [with] competing and platforms vying for dominance and control.

Social platforms are at the forefront of driving this disruption - whether it’s Meta’s play into the AR and VR worlds, TikTok’s impeccable algorithm shifting us from the social to the Interest Graph, or Musk’s self-inflicted decapitation of Twitter in glorious, hi-res slow-motion. The disruption is important because we know that culture moves at the speed of social. As social gets faster - both in terms of trend cycles and the content edit itself - it’s become a breeding ground for creativity as traditional cultural gatekeepers lose significance. 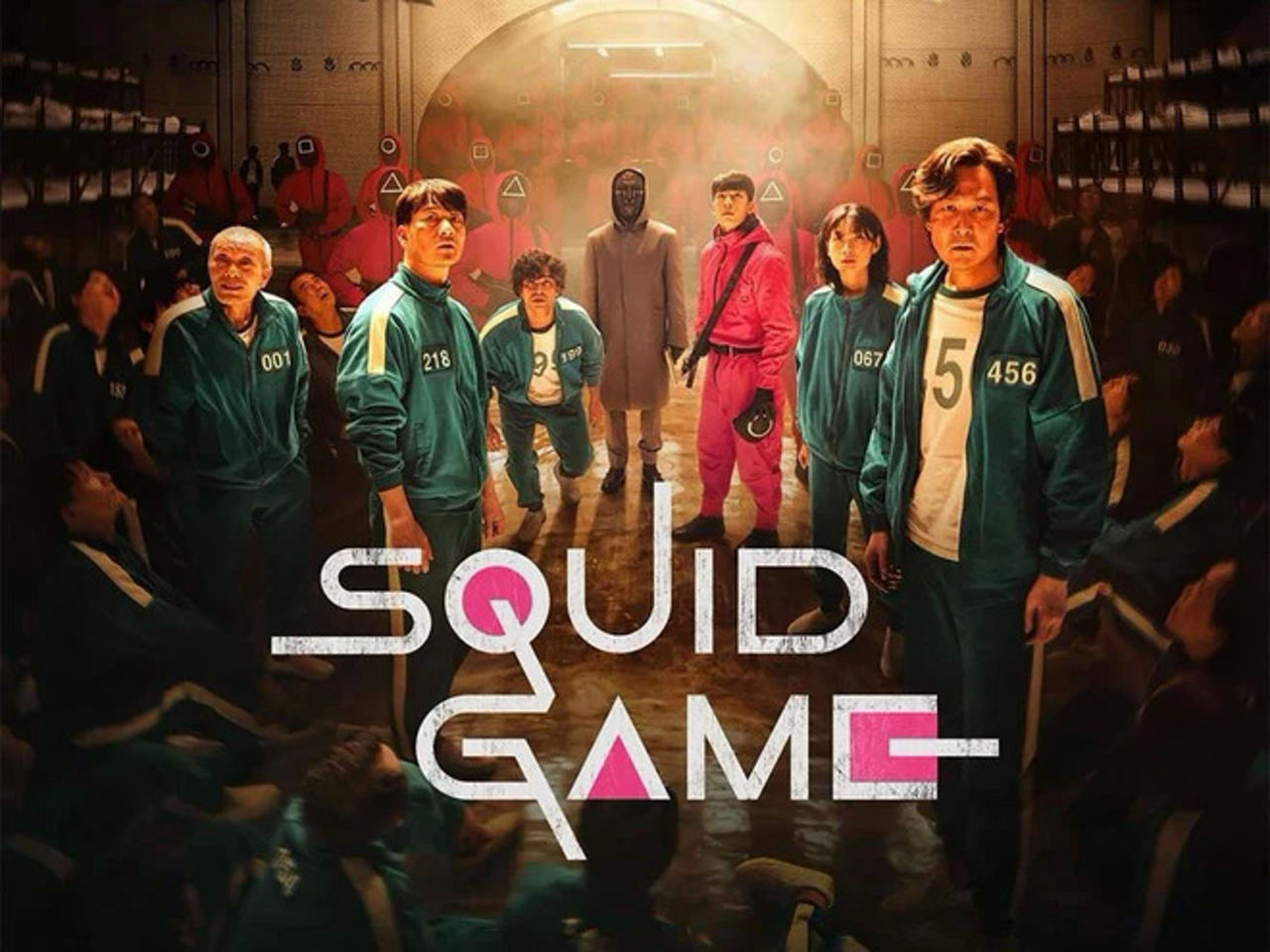 Above: Pop culture is embracing diversity with the most streamed content on Netflix being South Korea's Squid Game.

It’s no surprise that in an interconnected world, pop culture is embracing diversity and moving away from English speaking audio-visual content. The biggest artist on Spotify is Puerto Rican [Bad Bunny], and the most streamed content on Netflix is South Korean [Squid Game].

As this fragmentation has become an incubator for different ideas and perspectives, there’s a loss of predictability. An unpredictability that has led to the formation of niche communities and celebrities, the need for more intense behaviours to cut through the chatter, as well as the collapse of traditional storytelling.

For brands and creatives the opportunity lies in finding the right niche.

This offers up some exciting opportunities for creativity - to experiment, be playful and allow brands to flex into new territories and unexpected audiences. There are major implications for the brands that have been covered in our annual trend report, Think Forward:

Niche is the new normal

We’re seeing new gate keepers of creativity appear as individuals go deep on a particular topic. Increasingly this demonstration of deep knowledge is being seen as a short-cut to authenticity (the Holy Grail when it comes to effective marketing to younger generations) often in stark contrast to the curated perfection of the likes of the Kardashians.

There are many niches to be found on the internet. For brands and creatives the opportunity lies in finding the right niche, one that aligns to your brand values but offers up new and unexpected perspectives. 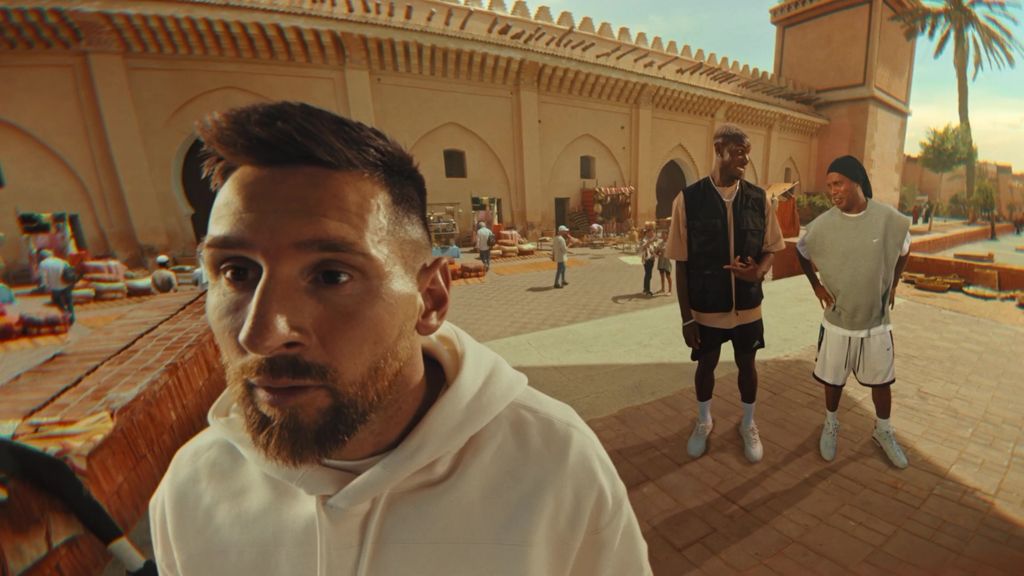 Above: Pepsi's 2022 World Cup spot had the hallmarks of ‘suburban sensationalism’.

Scroll through any social feed and content feels hectic, intense and just a little off kilter. From the 0.5 selfie to ‘suburban sensationalism’ (making mundane routines overly dramatic), people are creating more extreme and absurd content to cut through the clutter. And the trend has crossed over; the recent Pepsi ad for the World Cup [above] certainly had all the hallmarks of a chaotic (and exhilarating) edit.

From the 0.5 selfie to ‘suburban sensationalism’, people are creating more extreme and absurd content to cut through the clutter.

While going to the extreme and creating campaigns in the peripheries might be a little daunting for brands, the likes of Gucci have embraced the essence of the trend - from its collab with North Face, featuring Francis Bourgeois [below], to its Hacker Project, to Gucci Vault - the chaotic nature of the campaigns has felt refreshing. Brands should not be afraid to experiment and showcase a more playful side in their comms.

Storytelling is no longer linear or following established structures. To create cut through and make an immediate impact, many storytellers are starting with the tension (the middle of the traditional narrative). Gone are days of context and backstory. If they want the full 360, consumers are being made to work harder, as well as becoming co-authors of the narrative themselves.

One of the big drivers of this is that fandoms are becoming more powerful. They have long memories and follow artists, brands, and sports teams throughout the years. An easy way for the brands and creatives to take advantage of this trend is thinking about truly cross platform and multi-narrated stories. The same story told by creators/influencers, consumers and ambassadors on different media. Let them co-create with the brands to give it a more authentic and fresh feel. 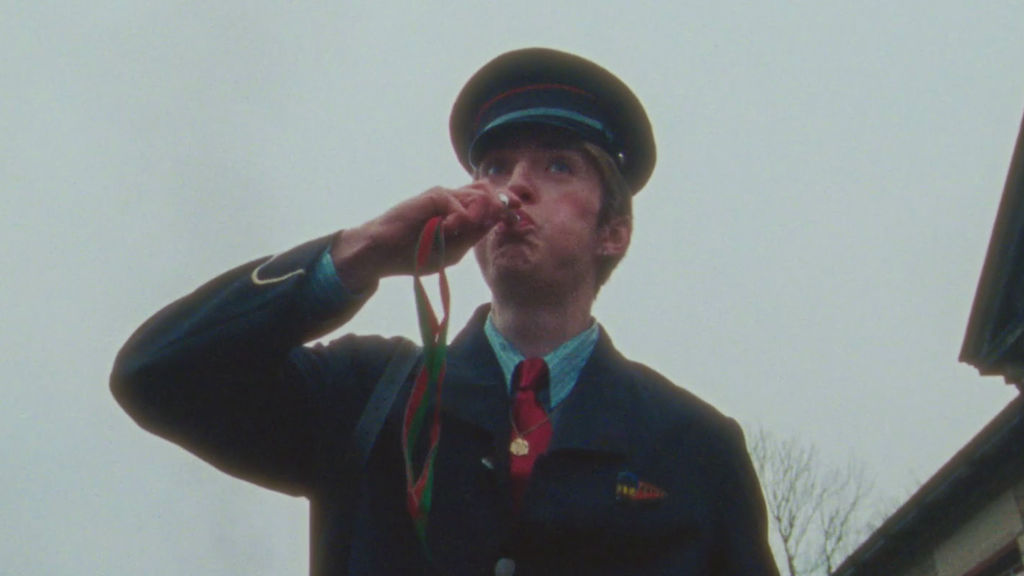 Above: Gucci has embraced creating campaigns in the peripheries, experimenting with a more playful side.

A new wave of tech is shifting what we value in human creativity. Technology has been increasingly integrated into human creativity, by helping people express themselves (the iPhone making everyone a semi-professional photographer) or by replacing human creativity (such as AI composing music).

It’s an exciting time to be creative; boundaries are being blurred and pushed to their limits.

In the coming year, AI will raise the bar, particularly in terms of creating visual content. This technology is making it easier for anyone to visualise their ideas and it will also have broader effects on digital culture, including our understanding of human creativity, the types of visual culture that appeal to us and how brands showcase their creativity.

It’s an exciting time to be creative; boundaries are being blurred and pushed to their limits, tech is turbocharging our imaginations, and new creative gatekeepers are emerging with fresh ideas.

Creativity feels like it’s being truly democratised. The challenge will be whether creatives can quickly adapt to the new modes of working and embrace the change. We may be living in more unpredictable times, but that also means they are incredibly exciting. Creativity in 2023 is set to enter a whole new level. 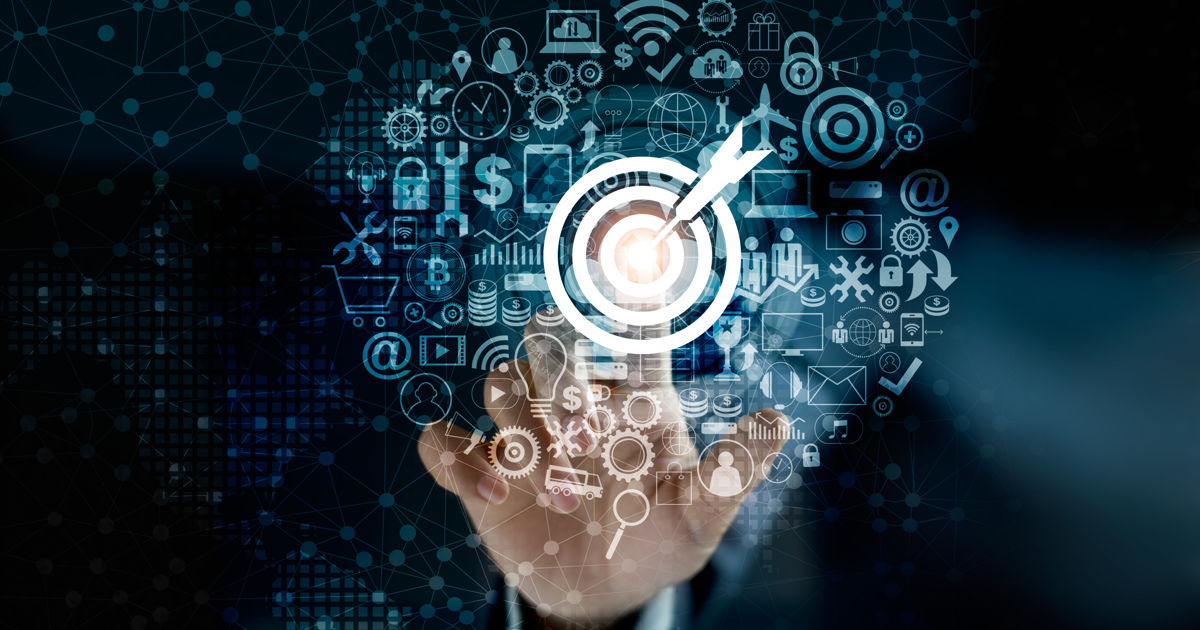