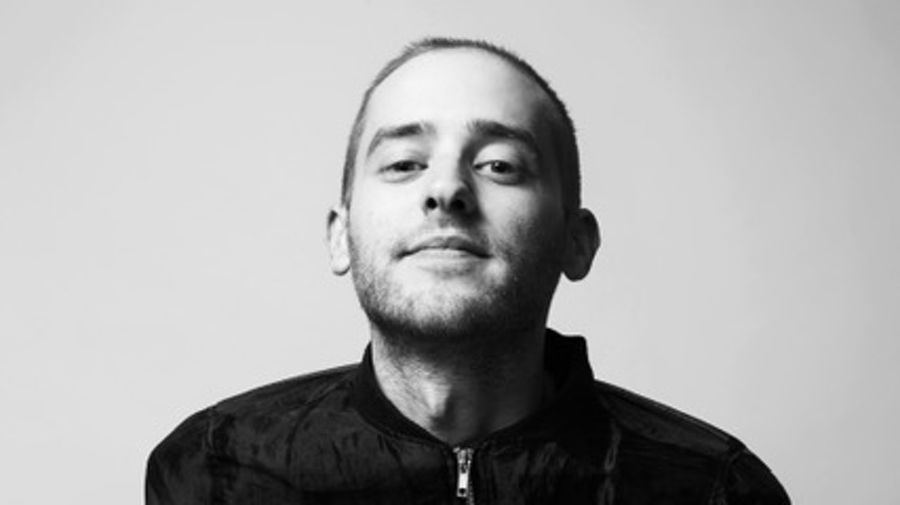 Over the past decade Caronna has transitioned from experimental live theatre to filmmaking.

Joining SKUNK is Anthony Caronna, an award-winning visionary director who over the past decade has transitioned from experimental live theatre to filmmaking.

They just finished directing the documentary series, Pride for FX, produced by Killer Films and Vice. Their work has been featured on MTV, VH1, Vogue, Dazed, HuffPo, Rolling Stone, Paper Magazine, Bullett, Out, Vice, awarded a Vimeo Staff Pick, and been banned from YouTube.

In 2017 they debuted their first feature documentary, Susanne Bartsch: On Top, which premiered at Hot Docs and went on to win the John Schlesinger award at the Provincetown International Film Festival before getting acquired for distribution by World of Wonder and The Orchard, with RuPaul attached as EP.

Matt Factor, the owner of SKUNK asked Caronna why he wanted to get into making spots, and Caronna replied, “For the past decade I’ve navigated how my queer voice and aesthetic translates into the feature film and series space. I’m excited to take this new journey into the commercial world and use my voice to create some incredibly unique work. I’m thrilled to join Skunk and their absolutely incredible roster of directors. I’ve had my eye on them for quite some time and it’s an honor to become a part of their family." 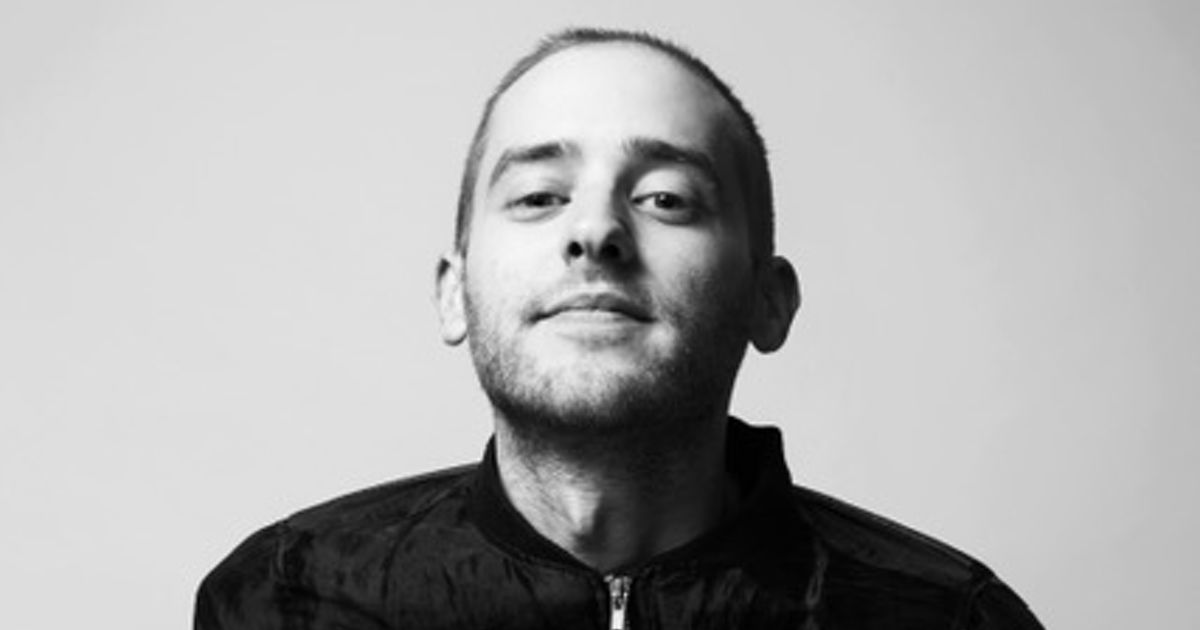 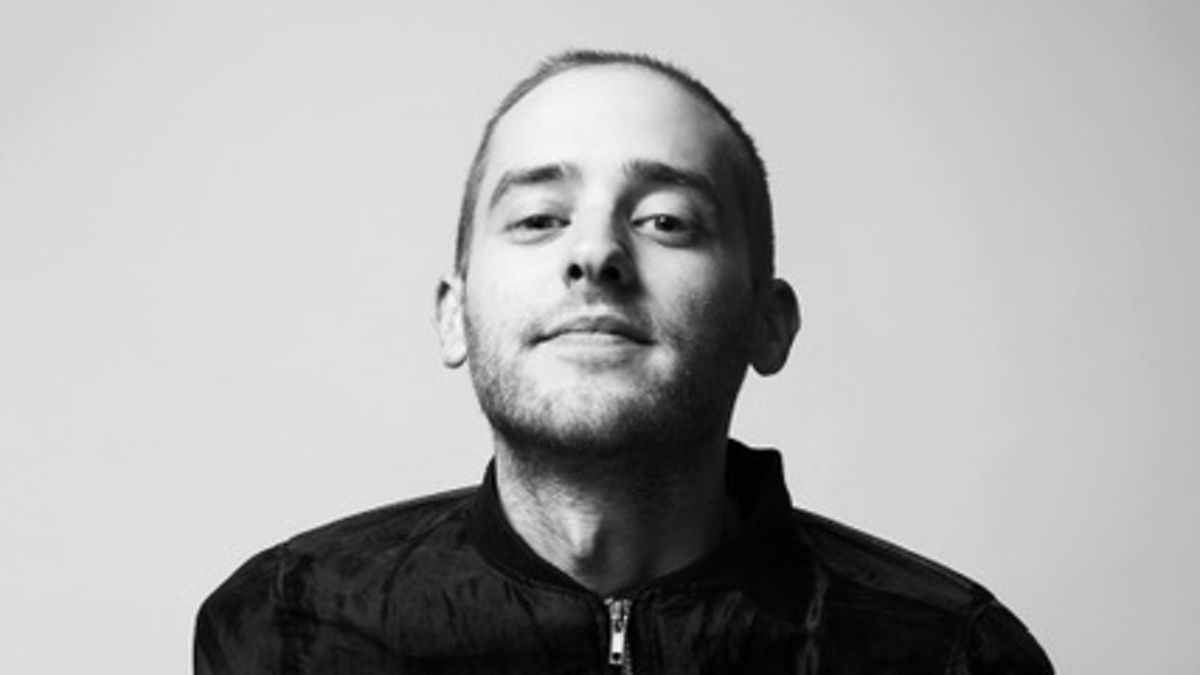