Justine Armour said, “We are thrilled to welcome them to Grey. Sara and Armando bring deep experience from big agencies to small boutiques and global brands to start-ups. Their way of working has been called fearless and fresh in tune with our creative ambitions.”

Worthington has worked in New York, Miami and San Francisco at such agencies as JWT, Goodby Silverstein and Pereira O’Dell. She has contributed to a wide variety of brands: Smirnoff, Virgin America, Nintendo, Sonic, MTV, Memorial Sloan Kettering, Aria Hotels, Lysol and Realtor.com. Her work has been recognised at top industry award shows worldwide.

Flores has worked at Huge Inc. in New York, Goodby Silverstein in San Francisco, SS+K and JWT in New York, La Communidad in Miami and SCPF in Barcelona. During his 16 years in the industry, his client roster has included Mastercard, Mucinex, Lysol, Macy’s, LVMH, Google, Nintendo, HP, Doritos, Chevrolet, MTV and Sprint. His work has won at Cannes, D&AD, Clios, Andys and AICP.

Worthington and Flores said, “Coming out of the crazy of last year, after talking to Justine Armour, we feel we’ve found a place to do work for great clients that’s interesting, cut-through, impactful and puts the fun back in advertising.” 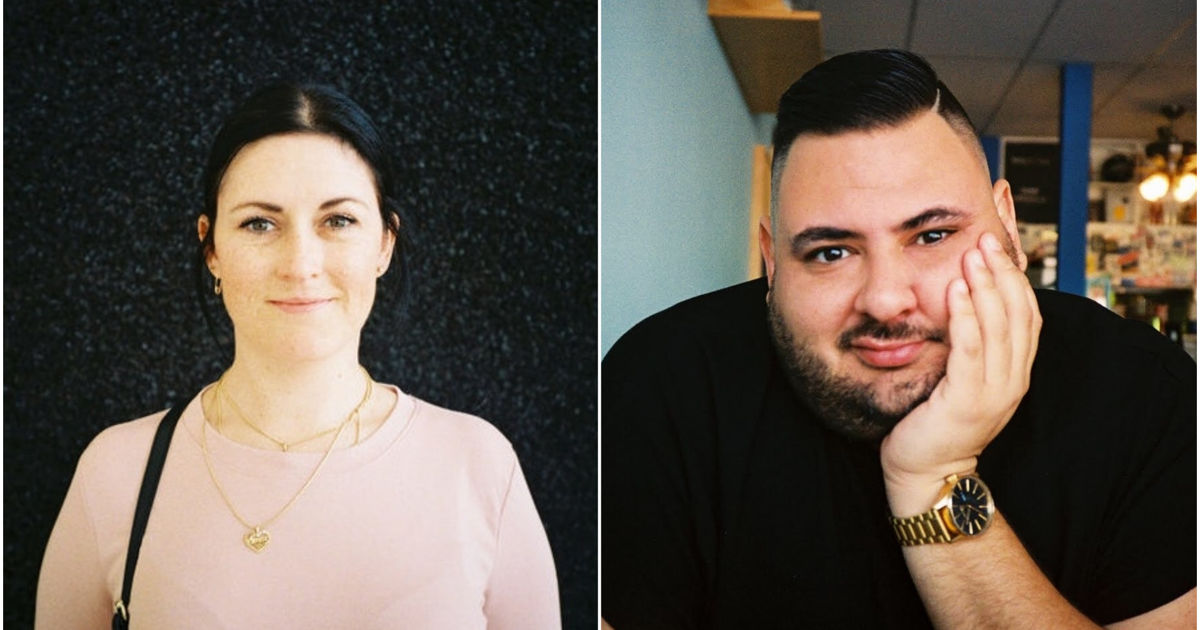 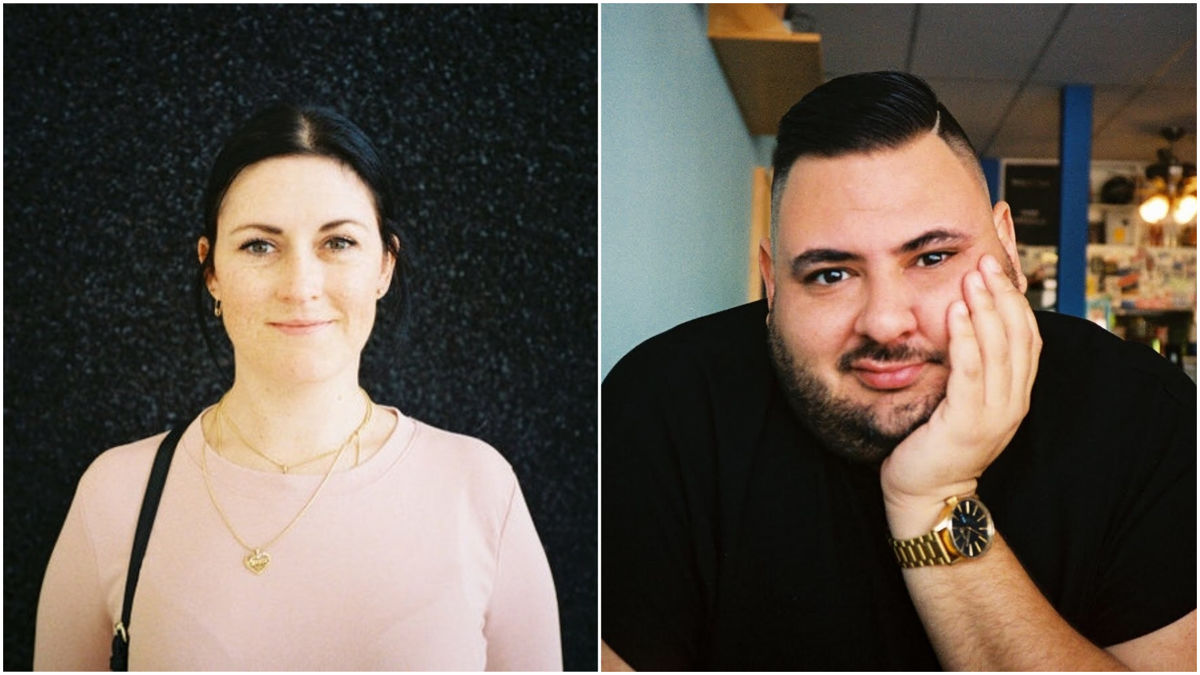