Young is known for his artful, poetic and humanistic visual style, as showcased in his cinematography for film and television including Ava DuVernay’s Selma and When They See Us, Ron Howard’s Solo: A Star Wars Story and Denis Villeneuve's Arrival, for which he was nominated for an Oscar for Best Cinematography in 2017. While Young continues his career as a cinematographer, working with award-winning filmmakers including Alejandro Gonzales Iñárritu, Ava DuVernay, Dee Rees and Spike Jonze, he will partner with Serial Pictures to keep expanding his directing career with short-form projects that stand out in their creative approach.

In 2016, Young made his directorial debut with the 21-minute short film Black America Again, a visual celebration of the varied black communal experience, inspired by rapper-actor Common’s 2016 studio album of the same name. In 2019, working with filmmaking collective formerly known as the Ummah Chroma (comprised of filmmakers Bradford Young, Terence Nance and Jenn Nkiru, editors Marc Thomas and musician and producer Kamasi Washington), he co-directed the short As Told to G/D Thyself, which premiered at Sundance. Last year, he also directed a short film as a memorial to slain rapper, Nipsey Hussle, a meditation on the cathartic nature of collective mourning in the African diaspora.

“Bradford’s work as both a director and a cinematographer is deeply immersive and meditative,” says Serial Pictures Founding Partner Violaine Etienne. “His singular creative eye and thoughtfulness penetrates deep below the skin, transporting us visually and centering us emotionally. I have rarely been so taken by such beauty, power and introspection in film work. We look forward to supporting him as he further expands his career into directing.”

“It’s with great pleasure and humility that I join Violaine Etienne and the rest of the wonderful Serial Pictures family,” says Young. “I feel very much at home and safe at Serial, as I turn this new leaf in my practice as a visual artist and storyteller.”

Young has shot commercials for brands such as Nike, Apple, Givenchy, the NBA, Samsung, and Ketel One. This year, he won a D&AD Graphite pencil for his cinematography for Lacoste’s emotionally stunning, world breaking campaign The Crocodile Inside directed by Megaforce, which followed his D&AD win last year of a Wood Pencil for the Spike Jonze-directed short The New Normal for MedMen. Young’s signing comes after working with Serial Pictures as the cinematographer for the 2018 branded film Corazon, directed by John Hillcoat for Montefiore Health Systems, which won both a Cannes Lions Grand Prix for Health & Wellness and a Grand Clio for Branded Entertainment.

Young’s work is both deeply connected and extending into the art world. In 2019, along with filmmaker Elissa Blount Moorhead, he created the film installation Back and Song, produced by Philadelphia Contemporary and Thomas Jefferson University. The kaleidoscopic installation reflected on the manner in which health and wellness are a part and parcel of the American black experience from cradle to grave.

He has won Cinematography Awards at Sundance twice. In 2011, he won for his work on Dee Rees’s Pariah. Two years later, he won for his work on both Andrew Dosunmu’s Mother of George and David Lowery’s Ain’t Them Bodies Saints. In addition to his Oscar nomination for Arrival, Young also won a Silver Frog at Camerimage and was also nominated for a BAFTA and an American Society of Cinematographers Award for Best Cinematography for the film. Young went on to be nominated for a Primetime Emmy in Cinematography and another Camerimage award for When They See Us, DuVernay's Netflix series about the five young men wrongly convicted in the 1989 Central Park jogger case, dubbed the Central Park Five. 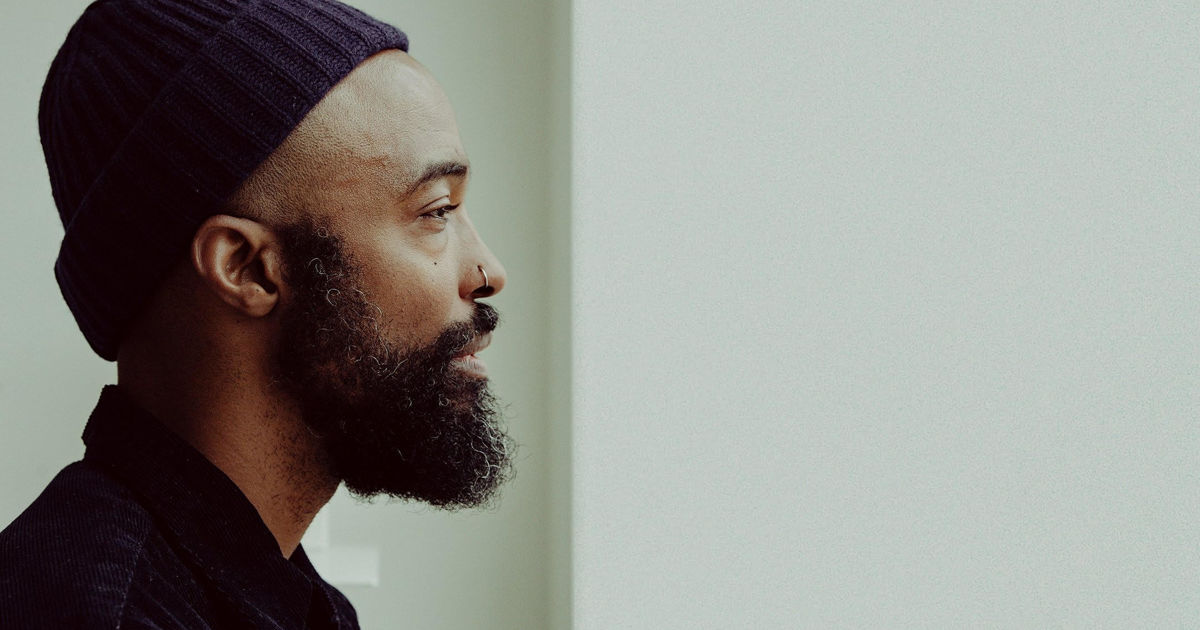 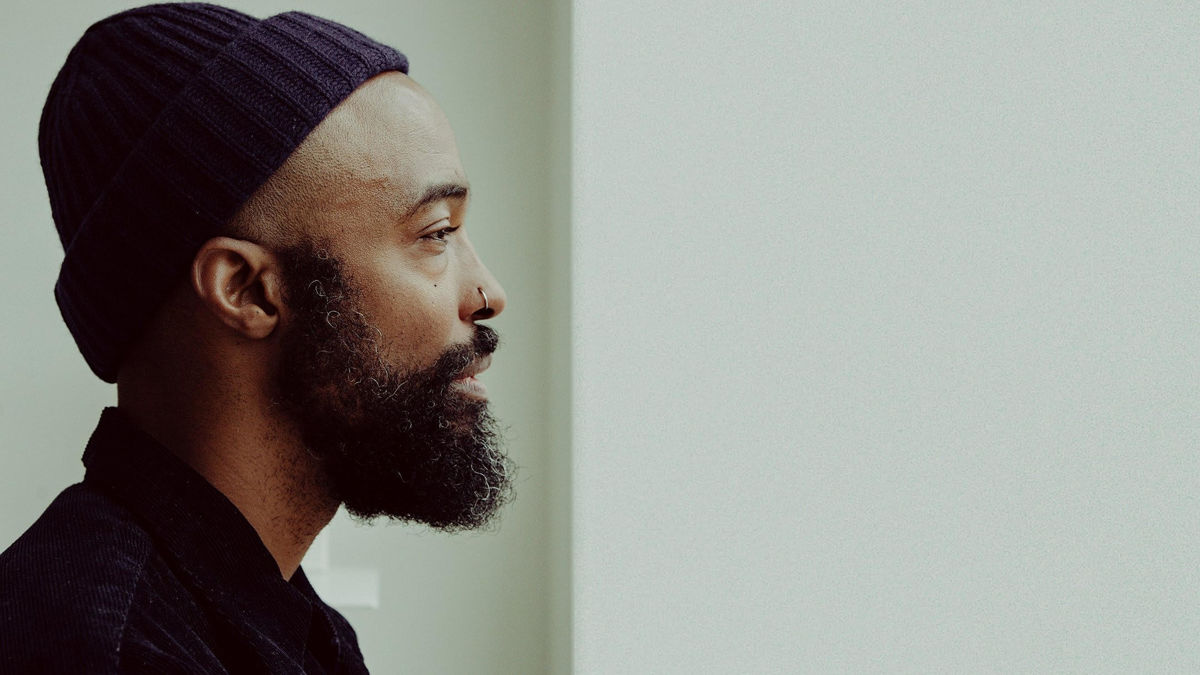