Santa Cruz Bicycles – Get Creative With Your Surroundings 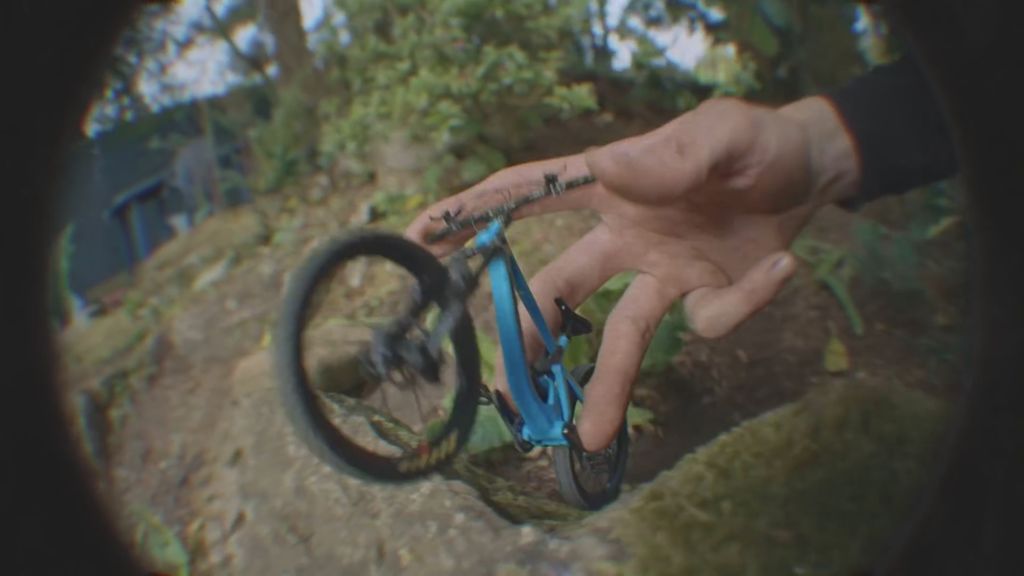 It's become pretty obvious that shooting under lockdown requires some pretty creative thinking, but, as it the case with this cracker of a film for Santa Cruz Bicycles, it also seems to have ignited people's untapped craft competence.

In Get Creative With Your Surroundings, Glasgow-based content studio Cut Media eschewed their original plan of a road trip through Greece starring some of Santa Cruz’s top athletes including Danny MacAskill and Josh Lewis; instead creating a gloriously charming backyard adventure of their own.

With a miniature replica model of the 5010 bicycle in hand (literally), inhouse creative Jonny Ashworth designed and created props and sets in his back garden to take the cycle for a spin.

The result is fun, fresh-feeling and imbued with bike-ability likability.

You can check out a Craft Q&A on the making of this spot later in the week. 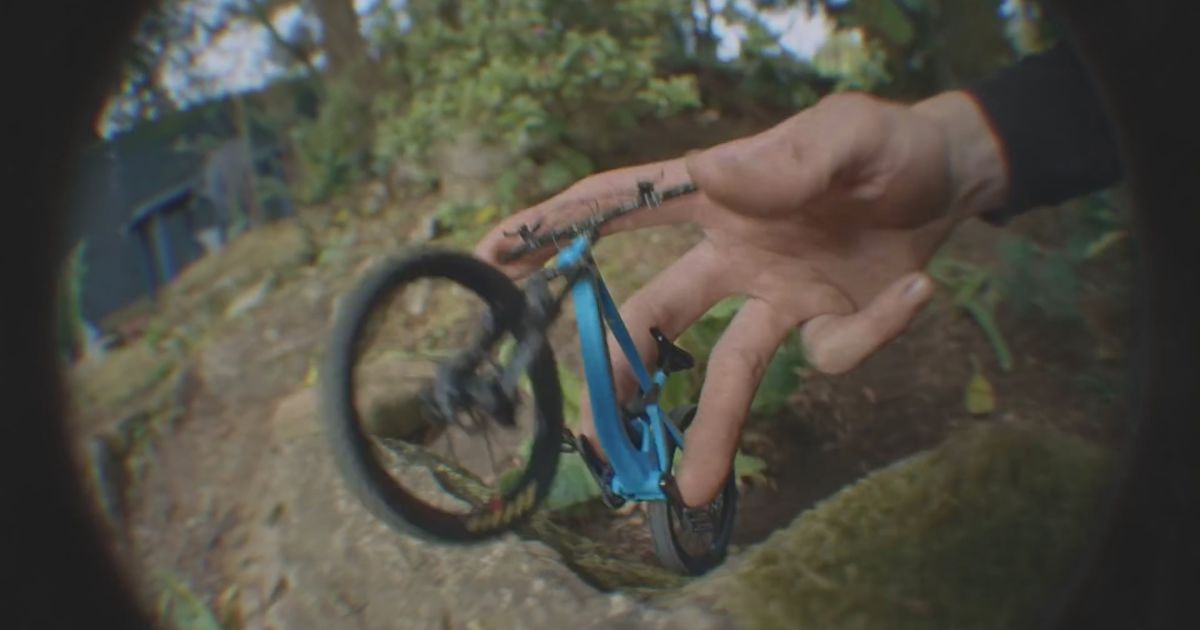 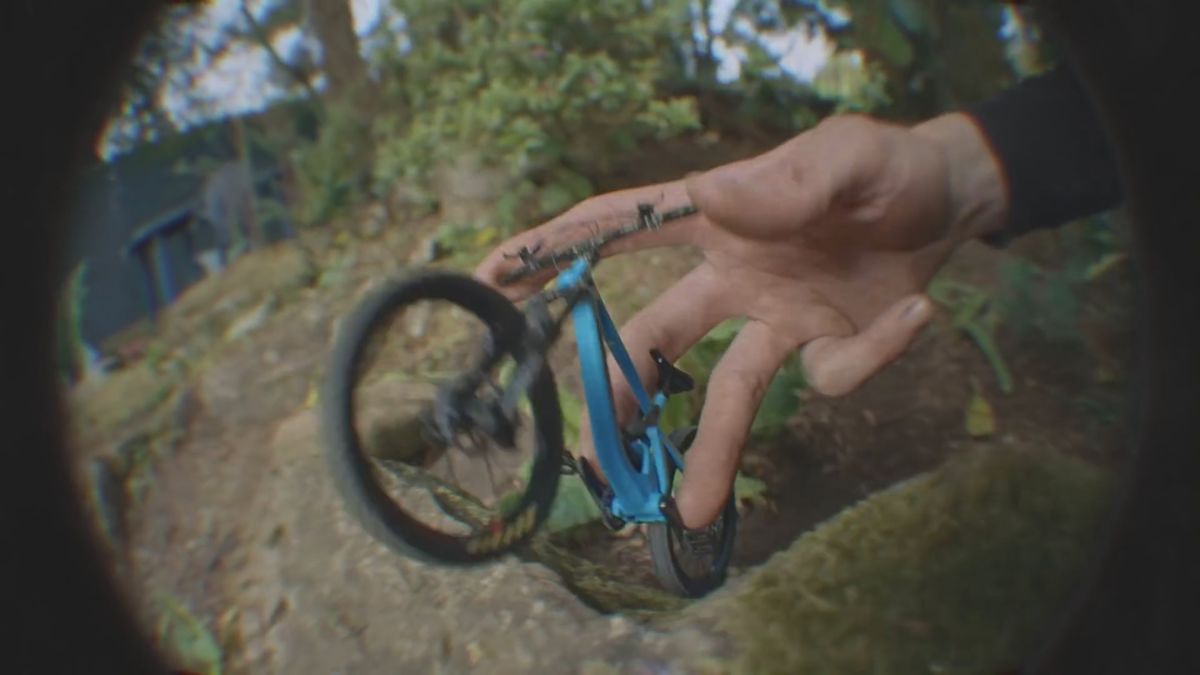