A new campaign for microwavable burger brand, Rustlers, centres on a 72 minute German arthouse film about the origins of the hamburger. Yes, you read that right.

Rustlers – The Seas Between Us (Trailer) 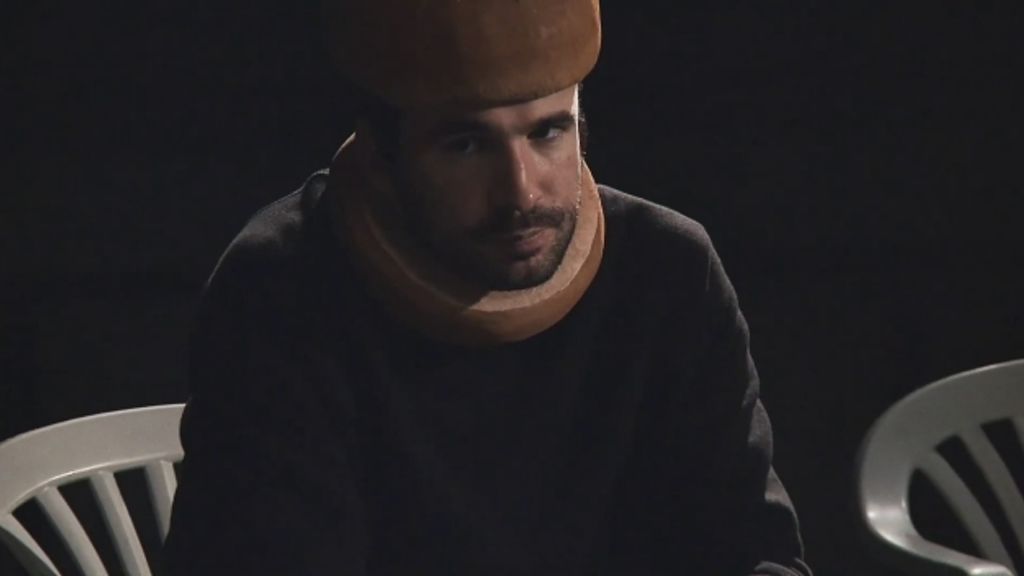 Director Katharina Behrens of Lief helms this feature-length Rustlers campaign, The Seas Between Us, which has been created through Droga5 London.

The film has been created to mark the 150th anniversary of the tastiest of all fast food treats, the hamburger. Though there are varying accounts of how the hamburger came to exist, it is widely believed by many to have originated from Hamburg resident, Otto Kuase, around 1869.

The Seas Between Us sees the personification of the hamburger as a dying German immigrant in America and is played by renowned character actor Paul Faßnacht, who starred in The Lives Of Others. 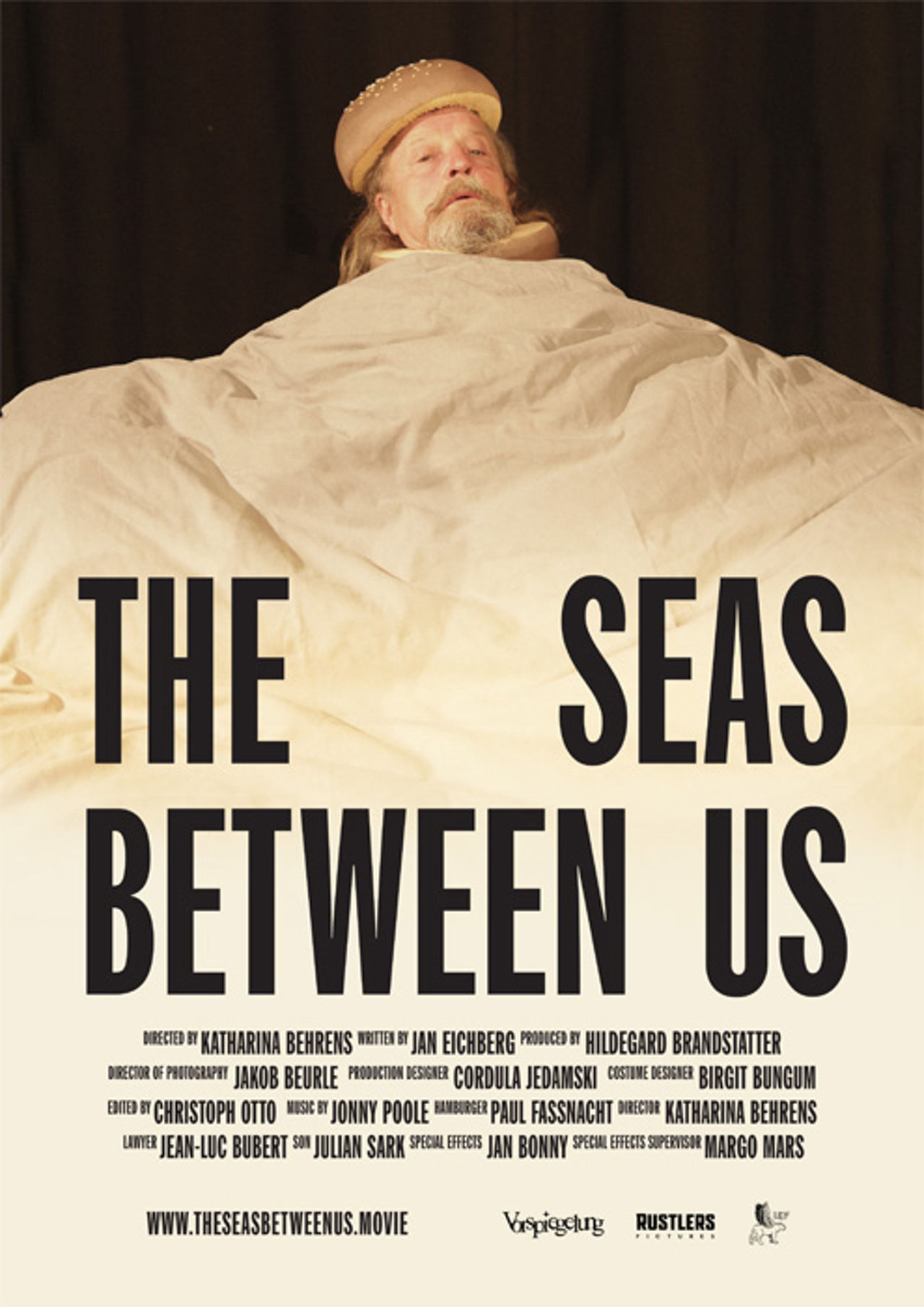 As Faßnacht's hamburger describes the odds he overcame, the narrative is intercut with an account from his son of the sorrow inflicted by his absent father. The film grapples with themes of hubris, the pitfalls of absent parenting and the ugliness of fame.

“The process of creating from scratch a legitimate piece of arthouse cinema was daunting enough," said Droga5's Dan Morris. "Then we realised, to be true to the idea of the hamburger being created in Germany, the film also had to be in German. Which none of us spoke. Some might say that it was an insane thing to undertake. Those people have obviously never worked on Rustlers."

The film had its premier at Babylon Kino, Berlin’s arthouse cinema, and is now available on Amazon Prime Video, as well as being supported by a broader social media campaign in Germany. The film has an original jazz score, which is also available to stream on Spotify.

The entire screenplay was written by Frazer Price and Teddy Souter in English and then adapted into German by screenwriter Jan Eichberg. 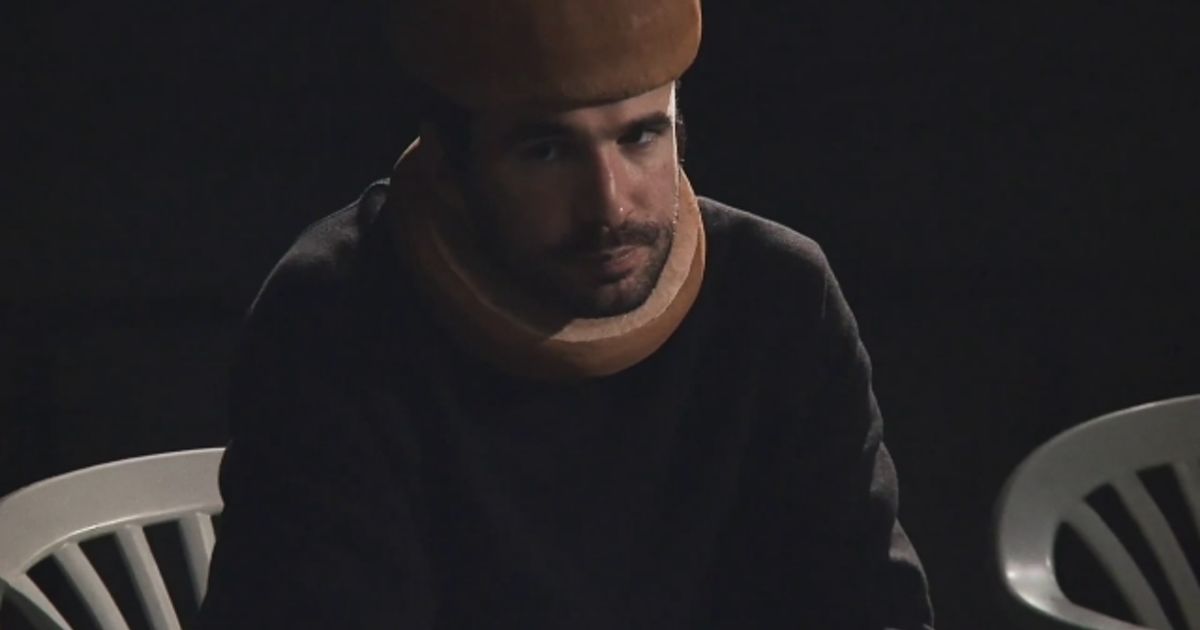 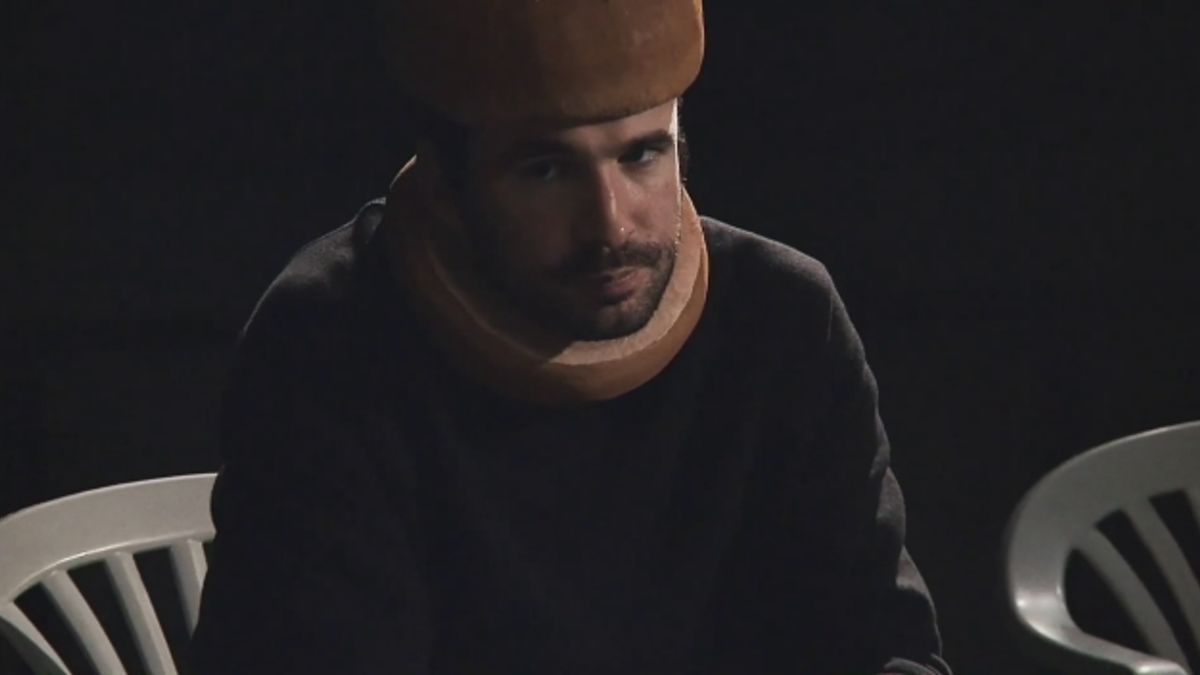