Rosie Arnold on smashing glass ceilings with a smile

“There’s been more change in the way women are treated over the last year than in my whole life and career,” says Rosie Arnold over coffee near her offices at AMV BBDO, where she moved from BBH in 2016, after 33 happy years, to take up the reins as creative partner and head of art.

Arnold was only the 11th employee at BBH when she joined in 1983 after studying fine art at Central Saint Martins, and her roster of great work since then includes award-winning campaigns for the likes of Pretty Polly, Levi’s and, most famously, the Axe account, including Lynx classics such as Ideal Woman. She became creative director in 1999 and deputy executive creative director in 2008, both significant milestones for women in the industry. “When I came into advertising, it was very male, particularly the creative department,” she says, “and it still is, though there’s definitely been a push around what can be done to correct the balance.”

“Throughout my career I have tried to do things that pave the way for other women. I have smashed the glass ceiling. I’ve tried to bring women on board. To me, all that is heroic.”

As the first female president of D&AD for its 50th anniversary in 2012, she ensured parity for women on its jury, and secured the presidency for Laura Jordan Bambach two years later. But it was the demands of public speaking as president that Arnold cites as being her own most heroic moment. “It was a great honour and privilege to be president of D&AD, but talking to thousands of people globally, that was heroic for me. And throughout my career I have tried to do things that pave the way for other women. I have smashed the glass ceiling. I’ve tried to bring women on board. To me, all that is heroic.” 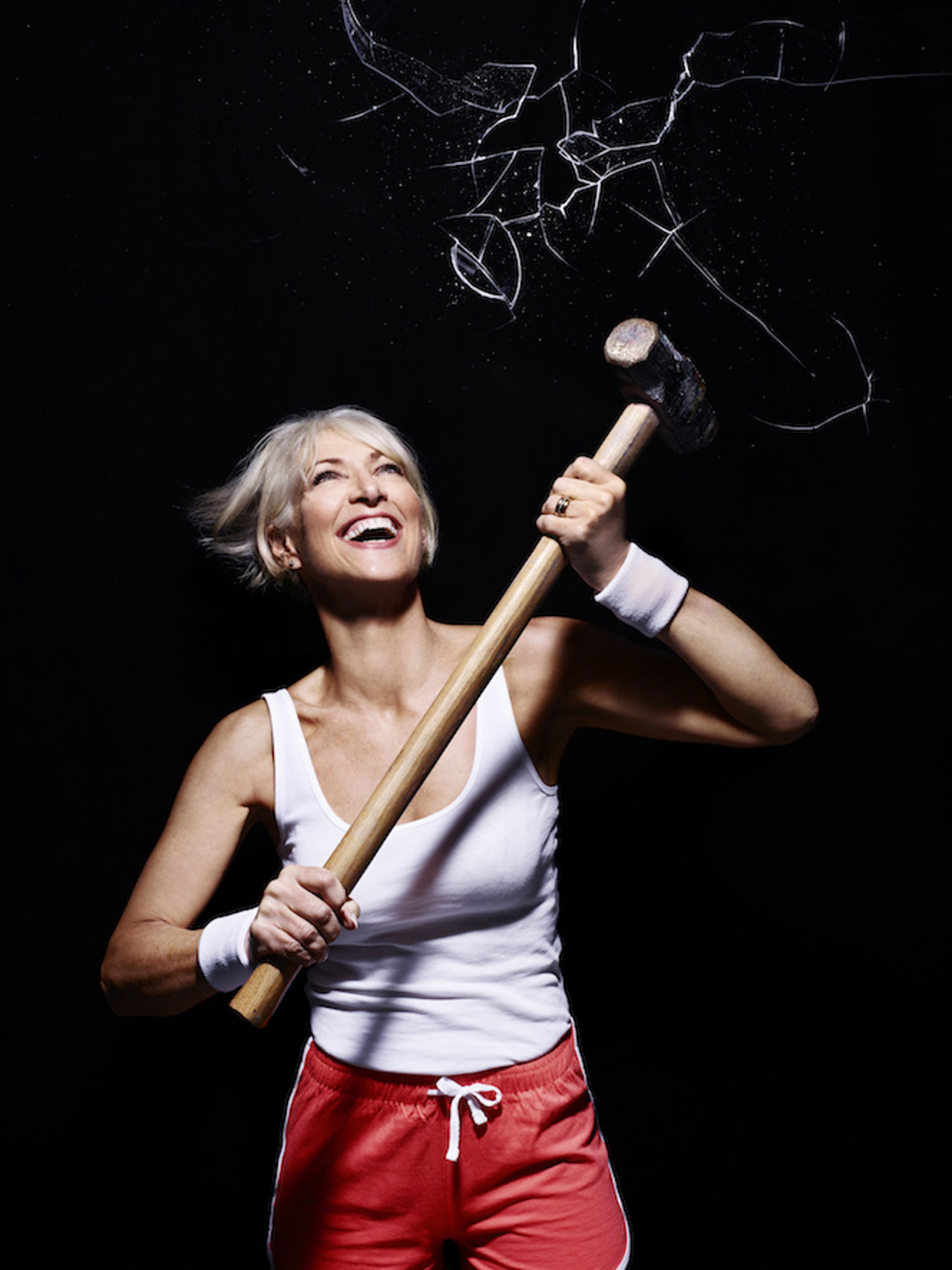 Above: Rosie Arnold, photographed for shots by Rankin

At art school, her heroines were from the world of design, the likes of Margaret Calvert, creator of the typography for Britain’s road signs. “Another heroine, who was an art director at CDP, was Judy Smith,” she says. “I wouldn’t have my career without her. I had gone round all the agencies showing my portfolio and they were all men, and men and women like different work. I felt comfortable coming back to her and she really helped me get my portfolio together.”

The disparity between males and females in creative roles is something she has seen throughout her working life. She believes there is a simple systemic reason for it. “Until we have redressed the balance of who is responsible for buying the work and awarding the prizes, we’re not going to get a balance of women coming in.”

Handing over the baton in the long-distance diversity relay

Joining BBH as a junior art director around the same time that Ridley Scott executed the first Apple spot (featuring a woman shattering a glass screen rather than a ceiling) Arnold found a camaraderie among her fellow female creatives, including the copywriter behind the iconic Nick Kamen Levi’s ad, Barbara Noakes. “We had a larger proportion of women in comparison to other creative departments,” Arnold says. “Having figureheads in the department who were women does encourage other diverse people into that area, because they feel comfortable in it.”

“Everyone thinks they can be creative. I mean, I don’t go in and tell the surgeon how to operate.”

John Hegarty cast his own special spell, too. “He became not only a hero but a guru for me,” she says. “He’s constantly curious, and challenging himself, and doing different things.” Mention of Hegarty raises the spectre of one of the bêtes noires she’d like to banish from the industry. “He used to tell me about being in meetings where the junior marketing director would offer suggestions. So you have someone with no creative ability telling John Hegarty what to do! Everyone thinks they can be creative,” she says. “I mean, I don’t go in and tell the surgeon how to operate.”

She works all the hours God sends, and she’ll be so mortified, but Megan, you are my future heroine.

The diktats of Facebook’s algorithms may demand brand naming within three seconds or less, but it’s destroying the pleasures of impact. “I still believe in the relevance of a great creative idea that emotionally engages someone,” she says. “You have that, and they’re going to love you, because you’ve entertained them. But you need the story. So my Room 101 is the idea of 15-second reach and that being the only tool I’ve got to talk to people.”

As for her heroine of the future, that’s easy – her lodger. “I was asked to help a young woman with a scholarship at the School of Communication Arts, Megan Egan. She’s living with me, for free. I believe in her, she has a scholarship, she works all the hours God sends, and she’ll be so mortified, but Megan, you are my future heroine.” 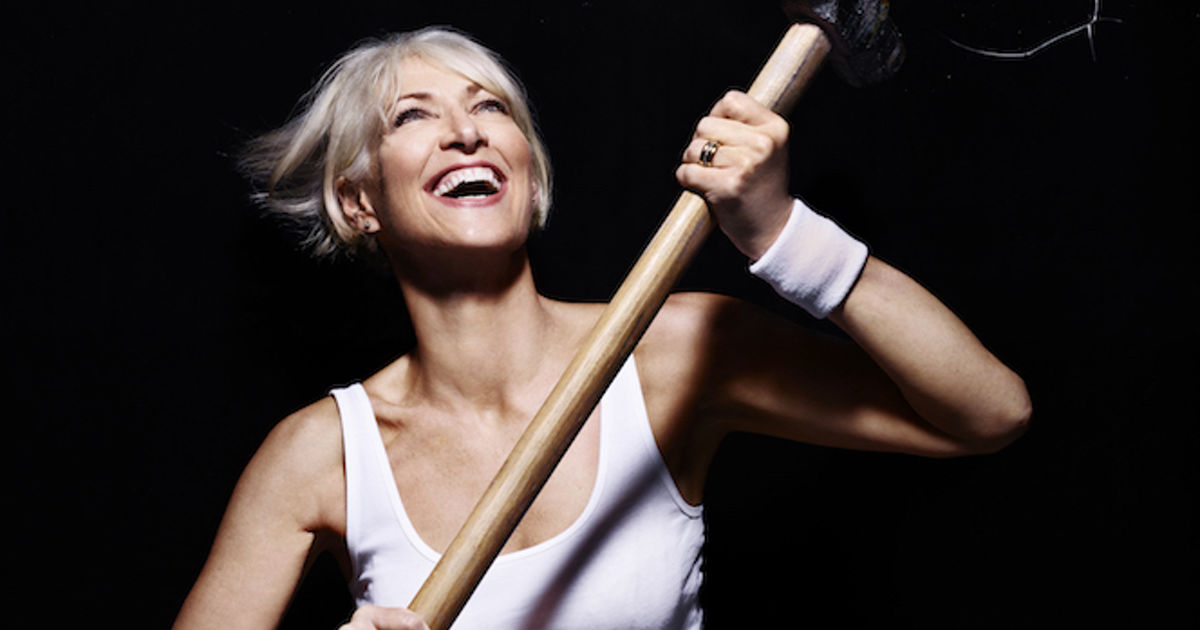 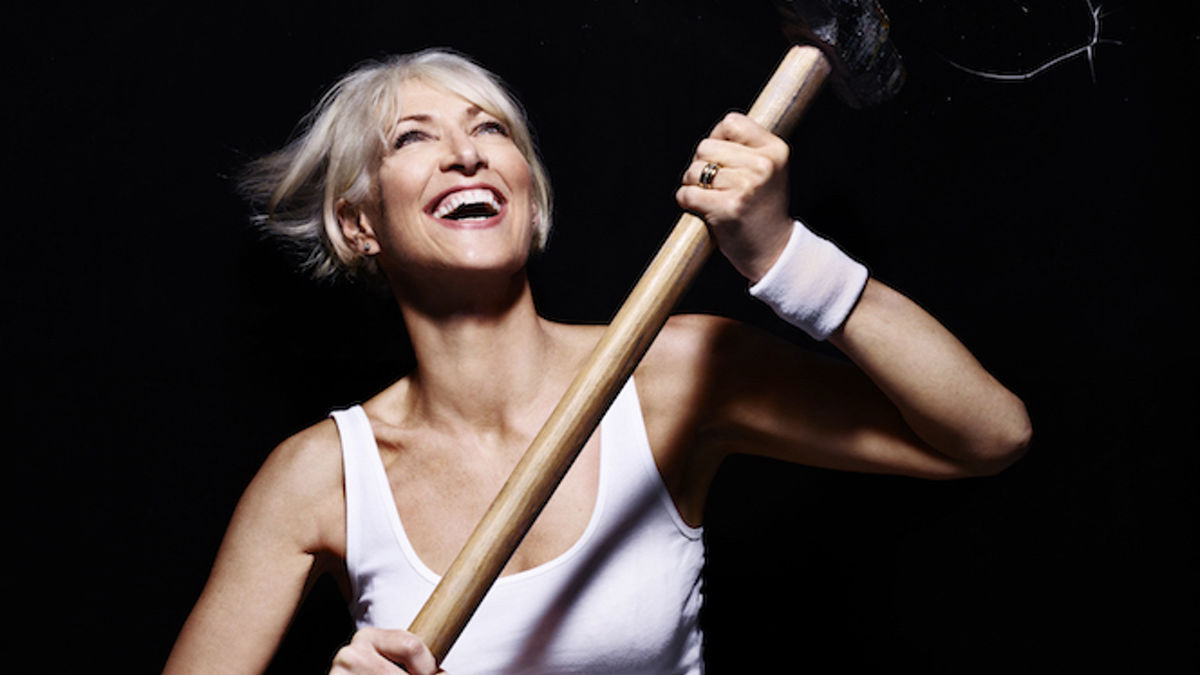