2021 is going to be about one-upping the technology we saw used in 2020, says VMLY&R's Executive Creative Director, Experience Design, Walter Geer.

God knows how many months into this pandemic we are.

Although, to be honest, I was never one for counting days. What I can tell you is the rate at which we as consumers and businesses have advanced, paused, and pulled back on technologies. We’ve made unsettling leaps forward only to take comforting steps back.

How quickly we forget the feeling of having to dial that 800 number for WebEx. Remember that call you were on in March, driving home with a greasy lunch from McDonalds in your lap, pretending to be engaged in the convo? Yeah, me too.

We experienced an immediate push for video conference calls, simply because we believed this was how we, as a community, could be brought back together. While our relationships with coworkers certainly changed this year, most of it was due to the fact that we could unapologetically peer into each other’s homes. We had a front seat into our boss’s living room. Most of us only got dressed from the waist up. Some of us were caught from the waist down.

Fast-forward a few months and ask yourself: How many of us now keep our cameras off? I’ve heard some companies forcing their employees to keep it on. What!? We’ve seen enough! Between you and me, I know I've experienced a significant amount of video fatigue. You probably know the feeling. We’re all tired.

But here’s where it gets interesting. Ever heard of Clubhouse? You probably haven’t. You know why? Because it’s an invite-only app, and the only way you’re getting in is if you’re an influencer, celebrity, executive, or you’re really tight with one. They’ve just been evaluated at $100M, and over the past few months, their users have grown at a massive rate. 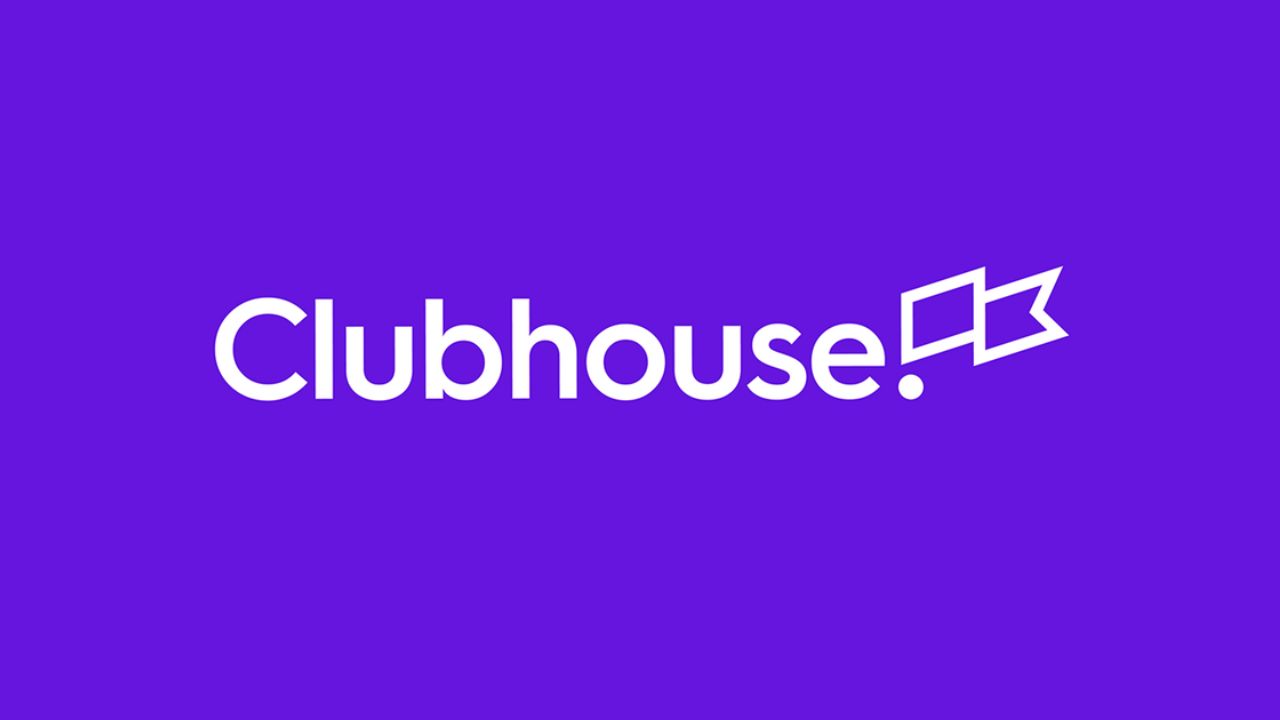 On Clubhouse you can chat politics with Van Jones in one room or talk hip hop and relationships with Joe Budden in another. So why should the rest of us plebians care? Because the entire experience is AUDIO! No video, no comments thread. Just headshot and audio. Log in, and there are dozens of rooms filled with people having phone calls on a range of topics from Investment opportunities, to pitch practice, to creative innovation and more.

And, of course, this isn’t new technology. This is borrowed from chatrooms in 1999. It's focused, immediate connection with just enough hotline nostalgia to make phone calls relevant again. But, like LL Cool J said, “Don’t call it a comeback!”

What About Conferences and Live Events?

One week before I went into “lockdown” for the year, I launched the first WebAR experience that utilizes green screen technology and dynamic messaging based on user response and location at the TEDMED conference. Little did I know, I was launching a product that weeks later helped change the way brands engage consumers during the conference shut down.

Imagine that you a web page that then opens up your camera view, places a real person in the middle of your room, and allows you to have a full conversation? It was perfectly suited to 2020. At the TEDMED conference, a concierge guided users through the entire conference experience by providing them with insight into every speaker and event occurring. We would later begin using this as a way for brands to bring conferences directly to an attendee’s home.

As March played out, my speaking events came to a screeching halt. But I wasn't stopping. What if I started going live on Instagram? My first “event” was with fifteen executives from the advertising industry and my surprise guest hip hop artist, Saweetie. The event pulled in nearly twenty thousand live viewers.

As musicians were canceling concerts and losing their main source of revenue, artists like Swizz Beats reimagined new ways of driving incremental revenue by creating Instagram-based one-on-one battles called Verzus. They were pulling in over 1 million viewers per live show, and in turn, viewers would begin streaming record-breaking numbers of these artists' music after each event. Gladys Knight and Pattie LaBelle held their battle in September, and it led to a combined 4.1 million on-demand streams in the US over the three following days; their best streaming totals ever in just three days!

Fast forward to events like The Wall Street Journal’s 2020 Innovators Awards and the MTV VMA’s. Most of the content was prerecorded and it was incredible. It was extremely polished – and the type of content we were used to seeing. Burger King used the same technology I had produced for TEDMED and launched an AR sweepstakes during the VMA’s. Viewers were asked to scan a QR codes, and winners had Lil Yachty placed directly in their house to give a personal performance. This was a perfect way to blend new and old solutions to increase engagement within homes.

We experienced an immediate push for video conference calls, simply because we believed this was how we as a community could be brought back together.

Every conference pivoted to a live event, and streaming platforms became the new norm. At one point I was doing live speaking engagements every week. It was difficult to pull off, and, if I'm being honest, a bit of a mess, but people loved it. Live content would garner thousands of views, but as soon as that same content was placed on on-demand platforms like YouTube, they would be lucky to get 100 views. Why? Because people were clamoring to experience things in real-time! The shared connection was there, within reach, you just had to tune in with everyone else.

Has technology truly pushed us to change as much as we believed we would? For the first time ever, most of the world was tuned into the same technology and tools. The playing field was—for a while—leveled, and a handful of industries took advantage.

Did we only get a taste of the future? While we experienced a few examples of our advancement forward in the tech sphere, it's clear that the connection we desire has yet to be resolved. It seems that technology, in many ways was not the singular answer to bringing us closer. But maybe in 2021, we'll be ready to embrace tech connection, and push the boundaries even further. Ever since Gutenberg invented the printing press, people have vented their spleens. Now, with huge social media reach at our fingertips, amplified by clickbait-chasing media, public opinion has the power to pull down brands in hours. But if the best creative ideas always polarise, when does healthy debate become something more sinister? Selena Schleh investigates.

How not to... predict the future

Though it might not seem like it at the moment, we are at the start of a new year, and in this instalment of How not to... Amy Kean chats to "psychic and worldwide phenomena" Clinton Baptsite about what's in store during 2021.

Freelancing has always had a place in the advertising industry, one which has seemingly expanded since the onset of the coronavirus pandemic. Joel Meadows talks to some recent and long time freelancers about their reasons for taking the plunge.

Sustainability: The future of advertising, but not as we know it …