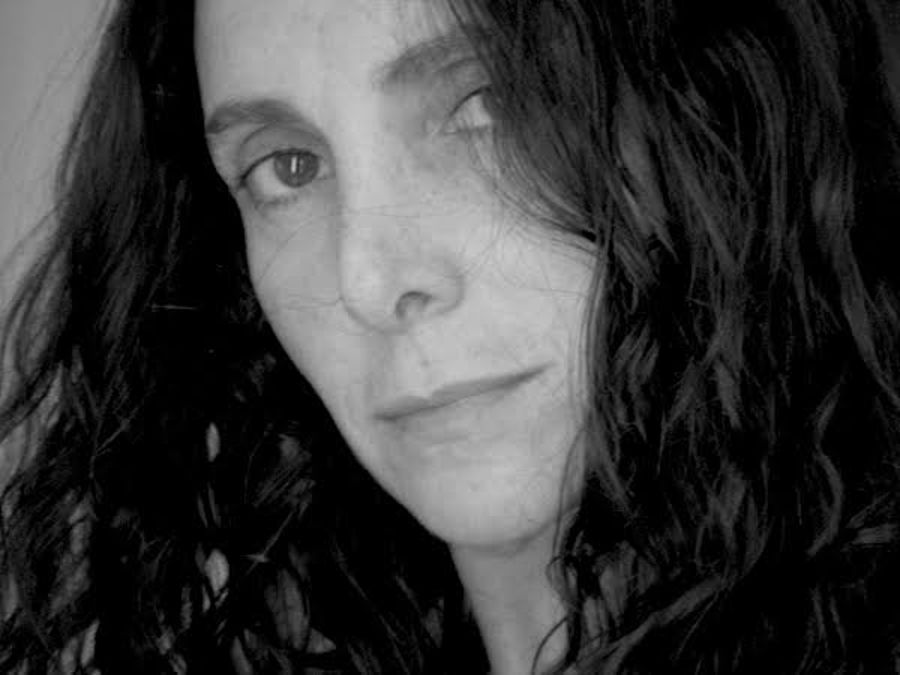 The cinematic and emotional scale of Judelson's work beautifully aligns with Rakish’s core values, making the signing a marquee moment for the company as it celebrates its first 18 months in existence.

The cinematic and emotional scale of Jaci’s work beautifully aligns with Rakish’s core values, making the signing a marquee moment for the company as it celebrates its first 18 months in existence.

“Jaci always brings something soulful to her work, tapping into what makes us human and translating it in a natural, visually compelling way.” states Rakish Co-Founder/Executive Producer Preston Garrett. “I think part of Jaci’s talent comes from being confidently malleable in the way she can dial the aesthetic to the subject matter she is profiling.”

It’s a crossover ability that is a perfect fit for Rakish, a true boutique home for its talent that is able to embrace each avenue in an organic and hands-on manner. As a company that puts transparency at the forefront, the Rakish vision for building upon Jaci’s already world-class reel includes exploring more dialogue-driven projects, as well as other film opportunities alongside commercials.

Jaci began her career working at Vogue before moving into documentary filmmaking. This melding of different backgrounds (along with the influence of the French new wave) has led Jaci to cultivate a style where the subject matter always leads her visual approach. The characters are what drive Jaci’s documentaries, as evidenced in her award-winning features including Undressed: Fashion in the Twentieth Century; Je M’appelle Greco, and Tina Barney: Social Studies.

Knowing instinctively how to find the realness in a moment that is actually crafted, Jaci uses visual cues that capture the subtle emotion, nuance, and messiness of everyday life. This has led to work for such varied brands as RAM, T-Mobile, L’Oréal, Visa, Mercedes-Benz, Evian, Match.com, Dove, and her Gatorade Sisters in Sweat campaign starring Serena Williams, which collected a Cannes Lion, two Clios and a One Show Award.

A homecoming of sorts, Jaci has an established working relationship with Rakish executives Brad Johns and Preston Garrett. Since launching in 2019, their vision for the company has made an indelible mark on the industry. Says Jaci, “Brad and Preston carefully considered what they wanted Rakish to be – an environment of sincerity, integrity, and impeccable taste. And everything they do aligns with those principles. They are dedicated to supporting creative talent on all levels, and they have an incredible sense of humour while doing it.

There is nowhere else I would have considered

“This is such a business of relationships,” says Brad Johns. “Not just with clients, but the chemistry with the personalities we’ve invited to be on our roster. Life is too short to work with people you don’t enjoy. The bond that we already have with Jaci and her deciding to come over is the flagship of the ethos we have tried to cultivate.”

The creative intimacy Rakish shares with their talent has fostered a loyalty that Jaci describes as invaluable. “I find as a director I can create my most meaningful and creative work when everyone is equally invested in the collaborative process. Brad and Preston are not afraid to get their hands dirty; they are passionate and invest wholeheartedly in the talent and projects they believe in. There is nowhere else I would have considered.” 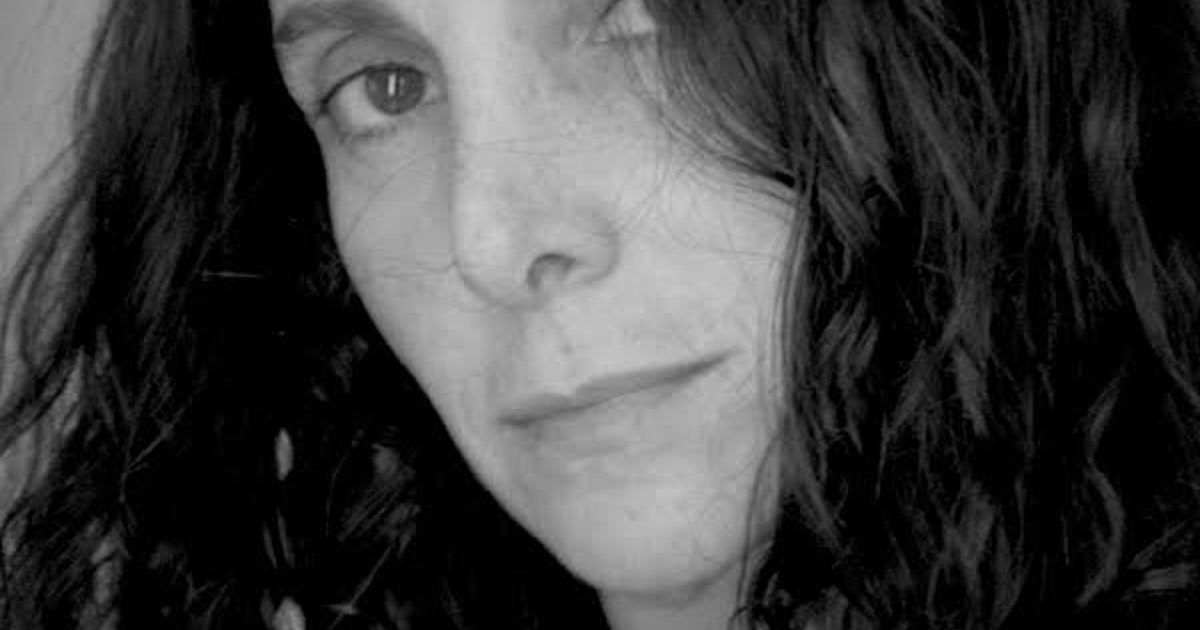 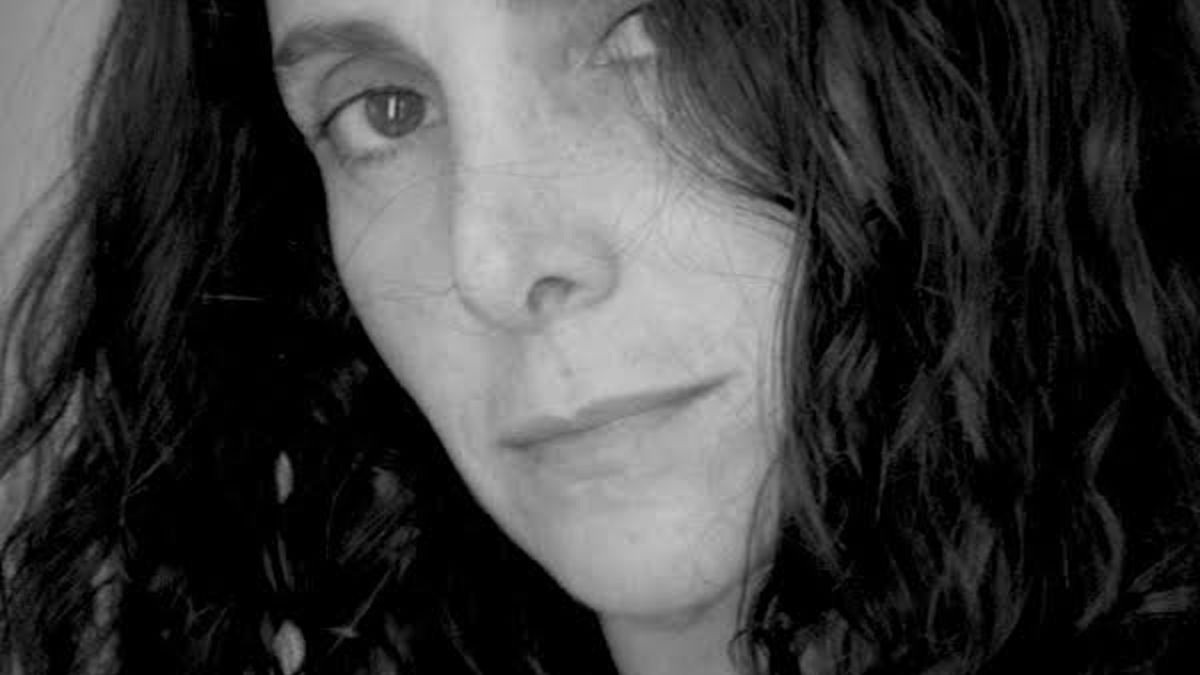