Quebec's CNESST is Crazy In Love

Oliver Staub reshuffles (and makes) another classic for CNESST.

As the first few notes of Robert Charlebois’ J’t’aime comme un fou (literally translating as Crazy in love) are heard, Olivier Staub’s promise for a deeply cinematographic and emotionally evocative spot are fulfilled.

"Being a longtime fan of Robert Charlebois, it was an honour to wrap storytelling around his mythic track. The highlight was when, once on set, I asked the musical director if he could cue on five beat instead of four, as it would help me to cue action and talent better. I think he almost collapsed to that ineptness. You can do a lot of things as a director but not change a four beat track to five, meh, still worked out great on four", says Les Enfants director Staub.

Ensued an ode to work ethic and carefulness from the perspective of a worker’s loved ones, singing their wish for a safe environment under the watchful eye of a business owner. 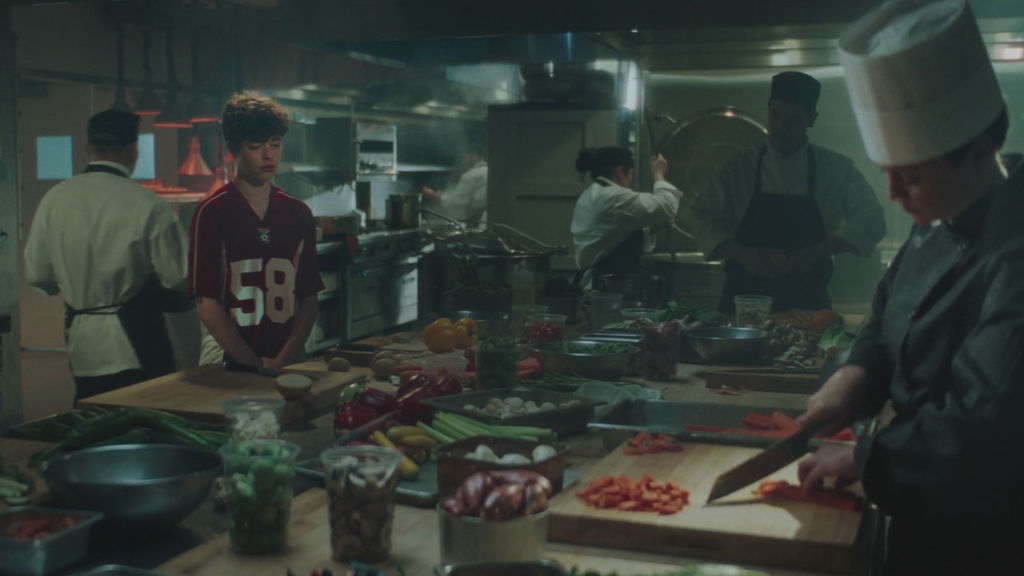 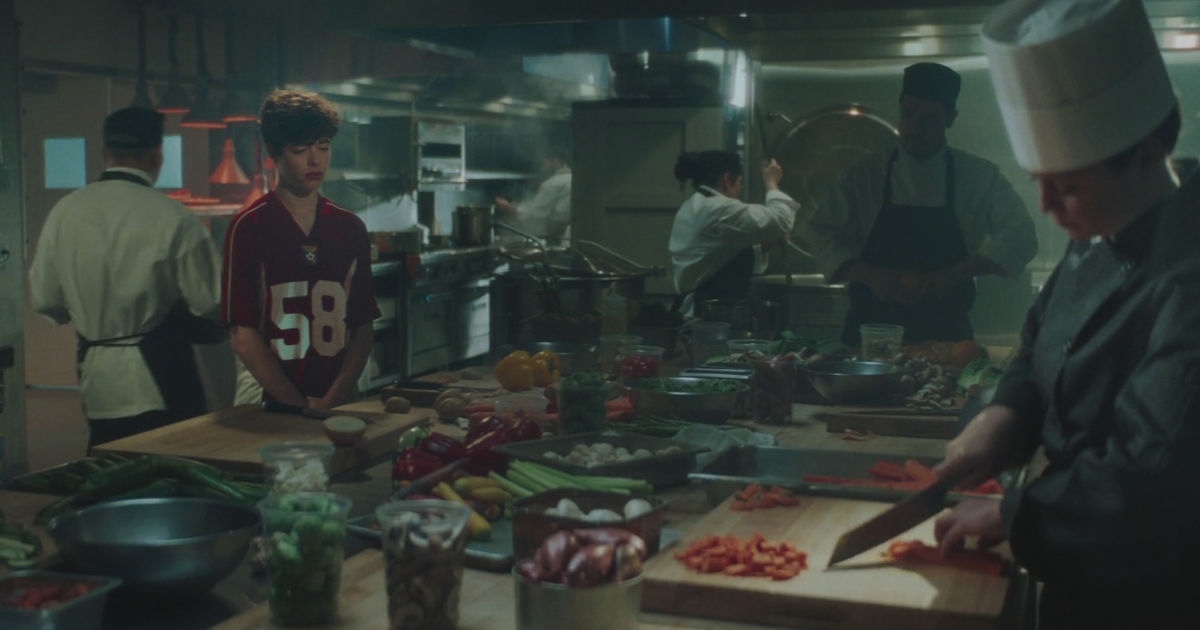 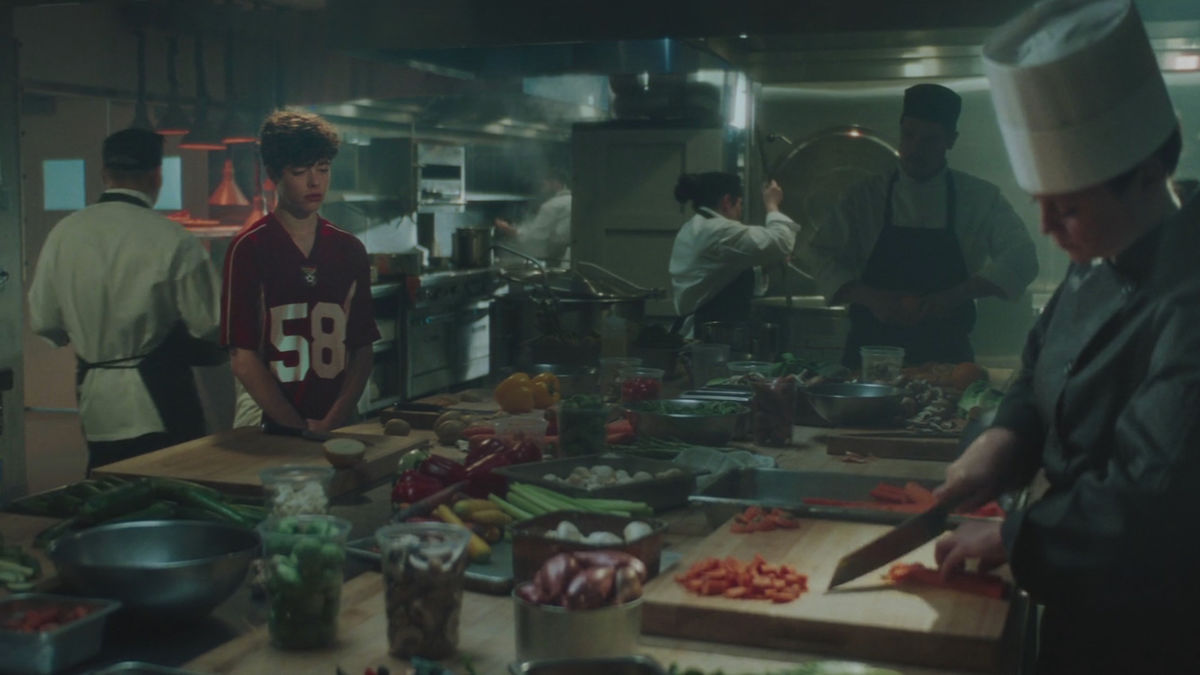