Priyanka Ghose: A rebel child aiming for the stars

With a background in features and advertising production, Priyanka Ghose, is well versed in the practicalities of filmmaking. Aligning herself with the younger breed of risk-taking Indian directors, she’s all for “going bananas” creatively and is keen to push against a tendency among Indian clients to play it safe...

“I studied really hard,” says Priyanka Ghose, “but all the while, inside of me, I knew I really only wanted to make films.

When I voiced that opinion, though, it was just disregarded, but once I managed to get all my degrees in place, I said, ‘OK, I’m done now, can I please go and work in film?’ My family thought I was joking, that it was just a phase and that I’d come back.”

We’ve not seen anything come out of India in the last few years that is ground-breaking. Maybe once in every five or six years we have a damn good script.

After more than a decade in the business, it’s safe to say that if it is a phase, then it has become an especially long and successful one. Ghose has been a director for five years and, before that, was an assistant director before turning her hand to producing. She has directed spots for brands such as Coca-Cola, Airtel, Network18 and BMW and is one fifth of the directing roster at one of India’s most successful production companies, Equinox. 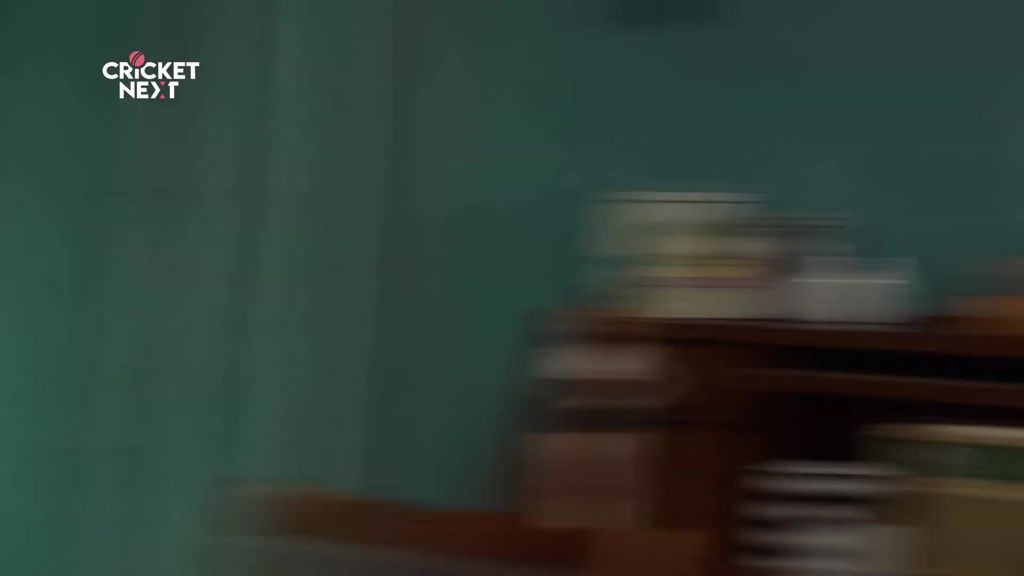 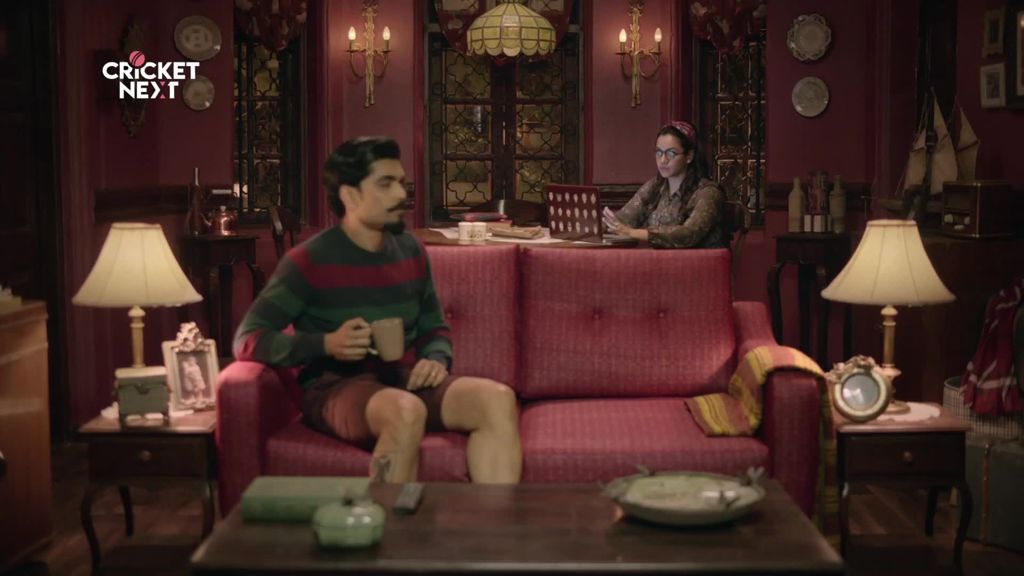 Above: Ghose's work for Network18

Meddling to find the magic

Advertising, though, was not Ghose’s initial destination. Though she has been in the ad business for 10 years, prior to that she worked in features, as a production assistant and first AD. “I was always curious about advertising,” she says, “but I had no idea whether it was something that I would like.” But when Equinox producer Manoj Shroff approached her to work as a freelance producer, she jumped at the chance. “I really enjoyed the process,” she says. “I started working with and observing big directors, Indian ones and directors from abroad. I watched them closely and, with my background in assistant directing, I began to feel that I was ready to direct myself.”

As a director you can aim for the moon and the stars in the sky, but you need to know what is available to you, and how to make the most of it.

Ram Madhvani, one of Indian’s most prominent directors, and the co-founder of Equinox, told Ghose that being a producer before becoming a director is a very beneficial thing and something that had helped him immensely. Ghose says it can be a help and a hindrance. “Manoj used to tell me that I would meddle a lot with the way [the production] was meant to function,” she says, “but I think I’ve got better. As a director you can [aim for] the moon and the stars in the sky, but you need to know what is available to you, and how to make the most of it. I don’t think it bothers me anymore, it’s just that I know the working of [the producer’s side], which is a huge advantage.” 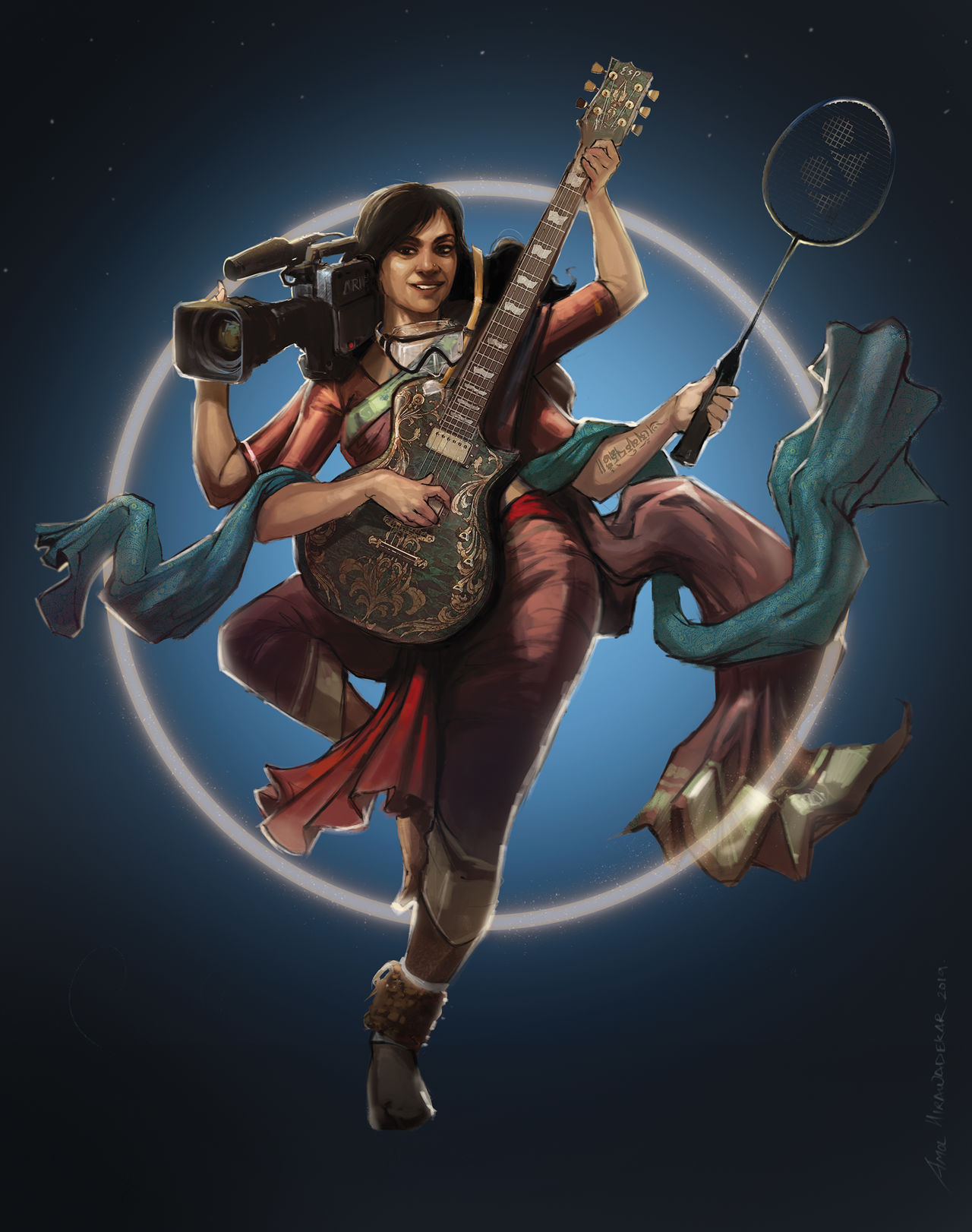 Ghose describes herself and some of her contemporaries as a “hungry, younger breed” of director; “rebel children who want to find their own way of working”. Not, she explains, that the current way of working in India is all bad, it can just be risk-averse. The senior level of agency personnel, she explains, has been the same for a long time, so while they can be hugely inspiring people to work alongside, they can also be known to shun experimentation.

We’ve not seen anything come out of India in the last few years that is ground-breaking. Maybe once in every five or six years we have a damn good script.

“They don’t always want to take risks,” she says. “They’re going down paths that have been tried and tested and that they know will work, and they work for a reason, so you can understand it; it’s a good and bad thing. I can be working with someone who is 20 years my senior and that person’s insight and experience helps me, but at the same time, if the guy is more or less my age, or more or less at the same point in his career, the ideas can be more bananas, you can go all out.”

But are those same senior agency people just carrying out the wishes of their clients, or are brands themselves willing to push boundaries creatively? Ghose doesn’t think so. “I really don’t think we have those sorts of clients here, [clients in India] are not going to take that sort of risk. They don’t want to do something edgy, which is why we’ve not seen anything come out of India in the last few years that is ground-breaking. Maybe once in every five or six years we have a damn good script coming our way, but it’s always handled by a really big filmmaker.”

Whether it’s shorter format, longer format, fiction or documentary, I’ve been attracted to all types of stories throughout my life. I have eclectic tastes.

If creative ideas are still struggling to break through into the Indian advertising scene, at least Ghose takes some comfort from the fact that women seem to have been more successful in making their mark. She says that, as with the Western world, gender diversity has been a hot topic in recent years. Whereas 10 or 15 years ago there would have been a tiny minority of women in a 100-strong production crew, these days that number is, often, significantly increased. “There are a lot more women in crew,” she says. “Whether in the lighting, camera or costume departments. More woman are feeling like this [career path] could be possible for them.”

Female directors, though, are still few and far between. Ghose says that everyone knows her and her female contemporaries because they comprise such a small part of the industry. She says that, at times in the past, she has felt like giving up; that advertising is such a completely male-dominated industry that it wouldn’t work out for her. “It was hard,” she says, adding that she realised that many women working in other sectors in India have it just as hard. “Whether you’re a lawyer or an architect, they’re all working in offices which have a greater male population. Partly that’s just to do with our country; our population. We have
a gender imbalance here.”

I may have done, like 50-odd commercials, but in that period of time, whatever I’ve done, I still find it really challenging and exciting.

Those struggles have not held Ghose back and she has spread her directorial wings beyond adland, having helmed a TV series in 2018 called Chandrashekhar, about the Indian freedom fighter Chandrashekhar Azad. Plus, after our interview, she was set to fly off to shoot a documentary about the effects of climate change on Sundarbans, a mangrove area in the Bay of Bengal, that’s home to the Bengal tiger. “Whether it’s shorter format, longer format, fiction or documentary, I’ve been attracted to all types of stories throughout my life. I have eclectic tastes.” She says her tastes range from Avengers films to the Netflix documentary Virunga, about a UNESCO heritage site in the Democratic Republic of the Congo.

Ghose says she wants to be able to “do everything”, including another TV series in the next 12 months and also a feature film at some point, “because we are in a time [in India] where a lot of newer directors and newer content is being accepted and welcomed into mainstream cinema.”

But advertising, despite the difficulties it faces in getting creative ideas out into the world, is something she doesn’t want to turn her back on. “I remember telling Manoj that I didn’t want to be doing this for too long. I said I’d just do ad films for a little while, and then I’d move onto longer format, that was my plan. But now, I feel differently. I may have done, like 50-odd commercials, but in that period of time, whatever I’ve done, I still find it really challenging and exciting. So, I want to continue with advertising because I love it. I absolutely love it.” 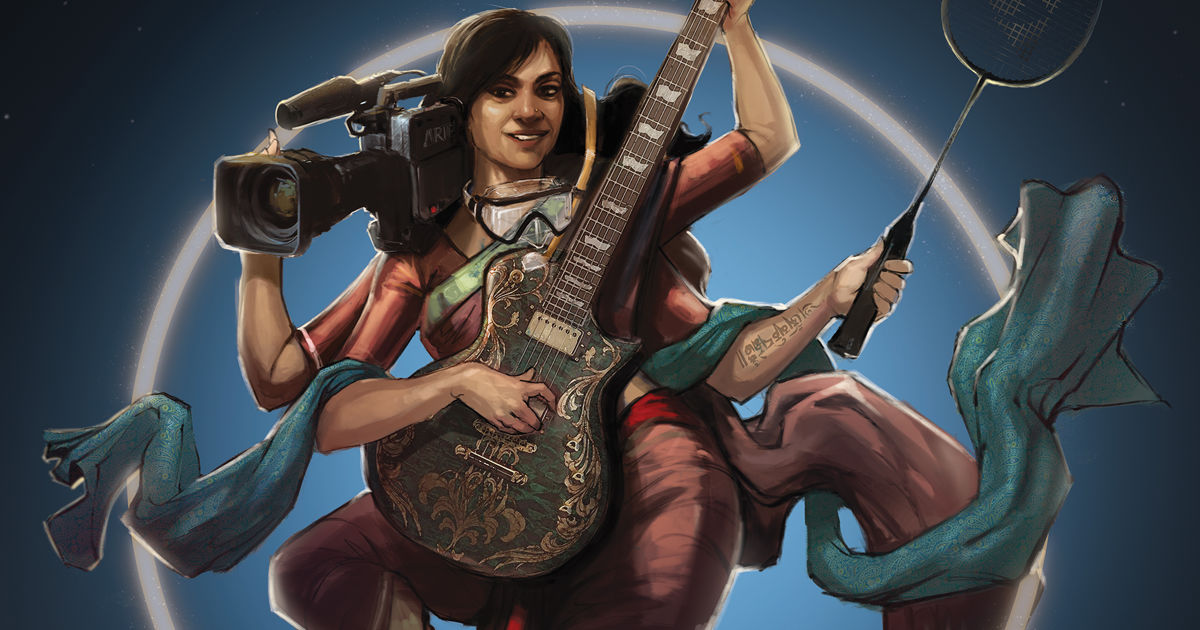 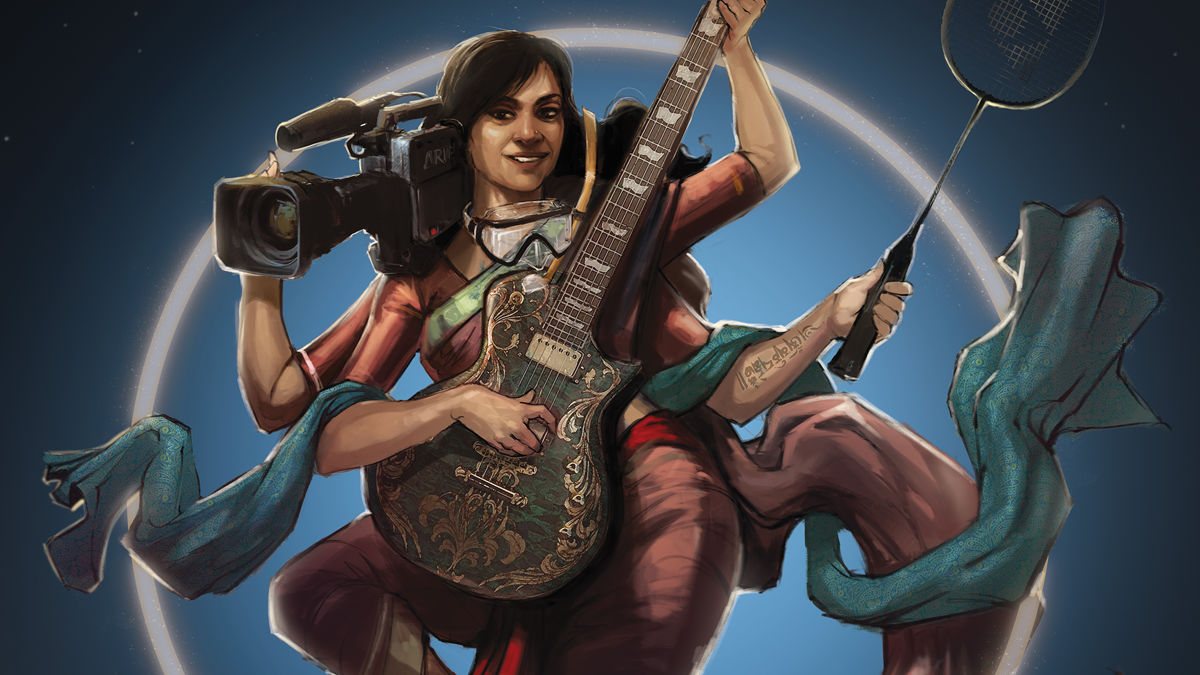