Pete Candeland on why the skies have it

Whether it's making innovative, Grammy-nominated promos for virtual band Gorillaz or lush films for the BBC Olympics trails and The Beatles: Rock Band game, the Friends Electric director has his head in the clouds.

People love doing it on holiday, they rush to the seaside at weekends to do it, some climb lofty peaks, or head into the desert to do it.

Hungry for scenic views, they think they’re enjoying looking at the sea, hills or a far horizon, but at least 50 per cent of what constitutes a top quality view is sky. Can there be anything better for the soul than to meditate on the play of light on scudding clouds; the infinity of the stratosphere? 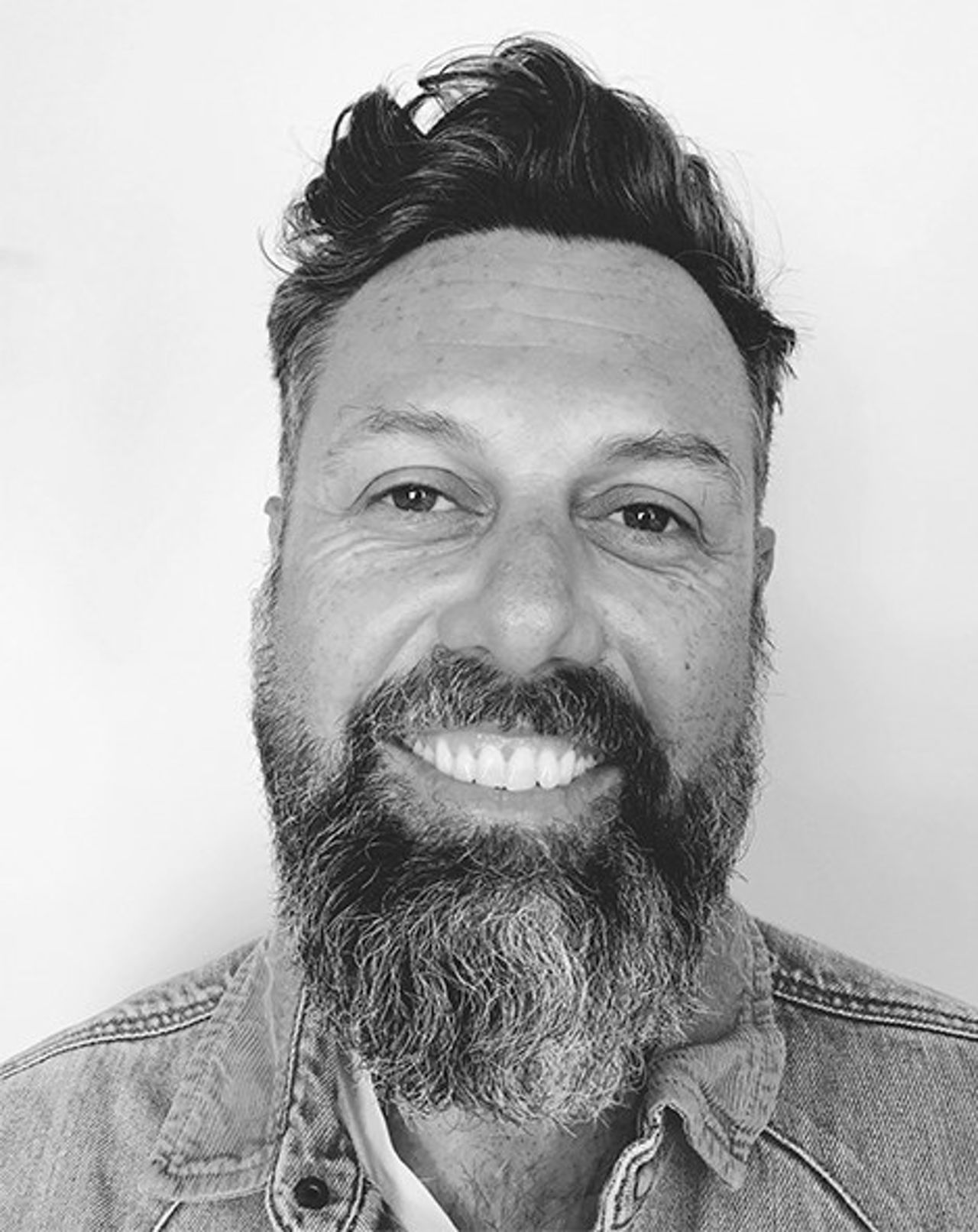 No one likes looking at skies more than Pete Candeland. “I do love the sky,” he enthuses, “there are two Gorillaz music videos, Feel Good Inc and El Mañana, both have big Renaissance-painting skies in them, created by a guy called Daniel Cacouault who paints like nobody else I know. I work with him whenever I can. When we start to create the look we always begin by drawing and painting the sky; it dictates the lighting; the sky will light everything down below.”

The skies in the UK... are absolutely beautiful, even that white flat cloud that lights everything with very little shadow, is stunning.

I ask him if he has a thing about textures. Reviewing his work, the textures are outstanding – take the BBC's Stadium UK titles: the sheen of sweat on the athletes’ skin, the rock faces, dark water like molten lead... He thinks maybe he does, but somehow steers the conversation back to skies. He’s not done talking about skies. 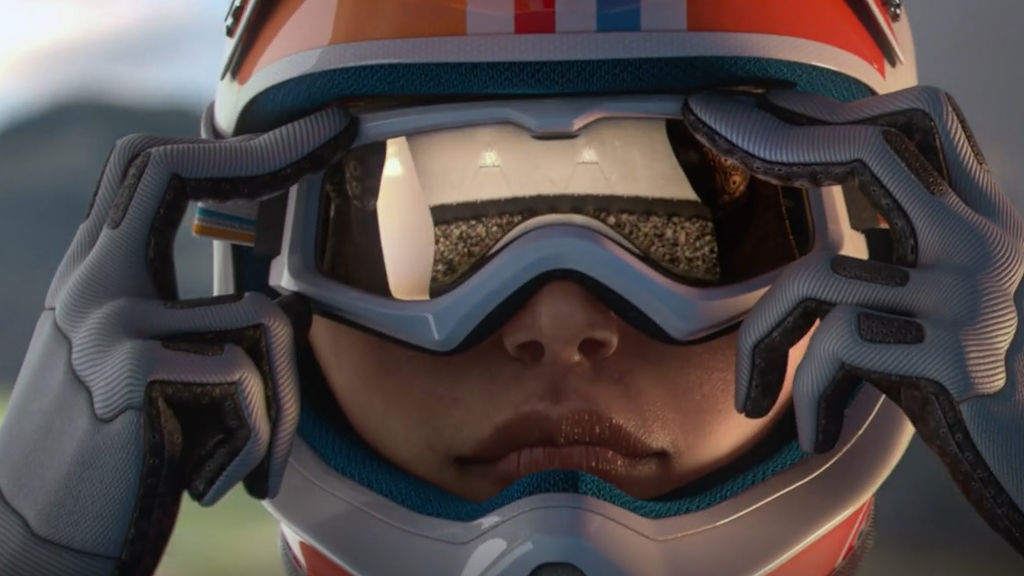 “The Stadium UK spot and the opening of The Beatles: Rockband (a video game by Harmonix, 2010) were opportunities to express what I love about the skies in the UK – they are absolutely beautiful, even that white flat cloud that lights everything with very little shadow, is stunning. I wanted to make sure we didn’t make a slightly artificial version of bright blue summer skies because London is unique because of the textured skies." 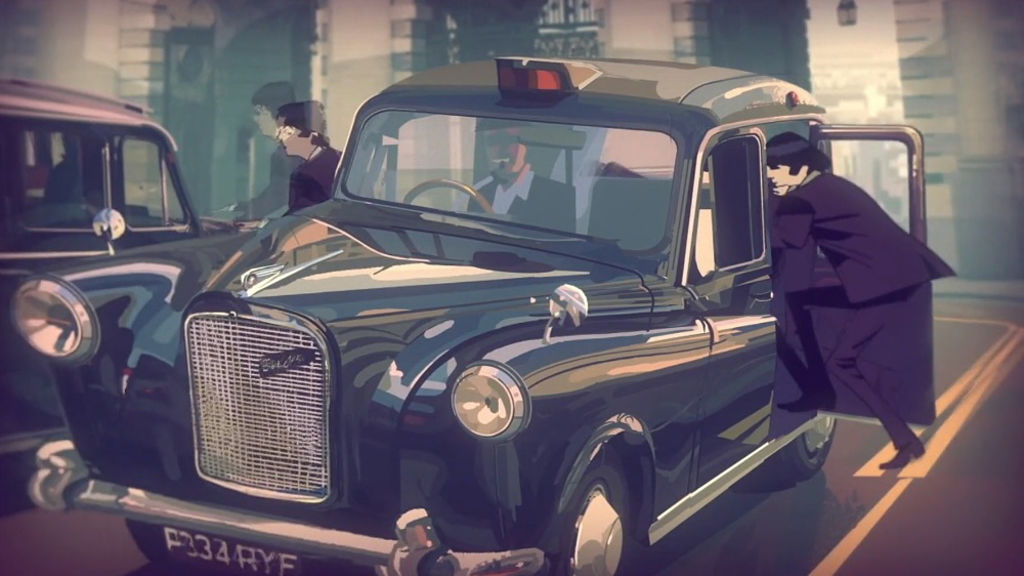 He’s been based in LA for 10 years but grew up in Sydney, which he says in the late 80s was culturally limited – “It was all about sport,” he recalls. He told his careers adviser all he wanted to do was draw or create images and, flummoxed, the advisor suggested he show people round museums.

Instead, in 1991 Candeland found work at Disney in Sydney, which is where he cut his teeth on animation. “I was doing things like a crazy little Disney series called Darkwing Duck. I learnt to do the basics, the in-betweens and stuff like that. It was a nice little intro, but I wanted something more.” 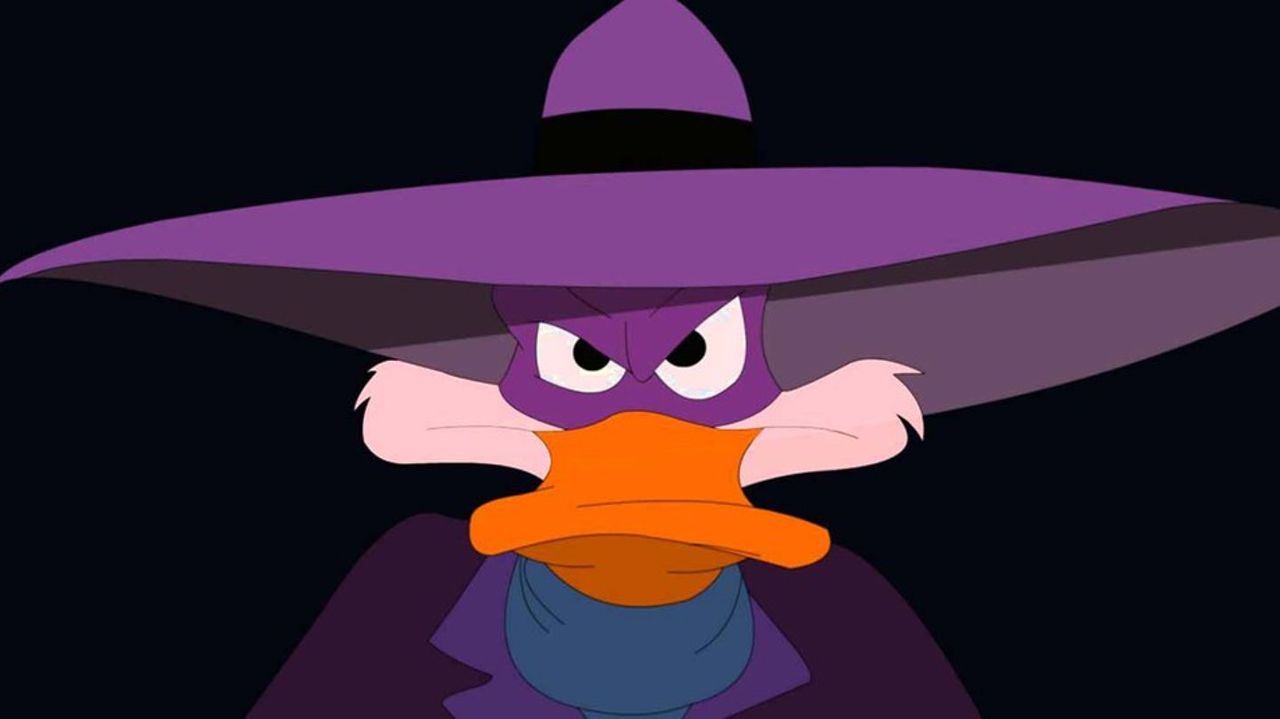 Above: a still from Disney's Darkwing Duck.

He then did “the typical Aussie thing” – donned a backpack and made for Europe.  “I was 20. I went on an adventure and didn’t go back to Australia for 20 years.” In London he found the creative connections he craved. “I showed my stuff to Uli Meyer (who co-founded Amblimation, later to become DreamWorks), which gave me a foothold in London and helped me learn more about animation and filmmaking.”

The curse of computer animation is that it can all look the same because it's so clean and pristine. So half the battle is to mess it up and make it look genuine and spontaneous, like a painting.

After a spell in Toronto where he started directing animation in commercials, he returned to London and met Jamie Hewlett, who introduced him to Gorillaz and his relationship with the virtual band begun. “I started doing their music videos and the live action shows, put Madonna on stage with them [Grammy Awards, 2006].  I worked on all the videos up until Melancholy Hill, from the third album, then I came out to the States.” 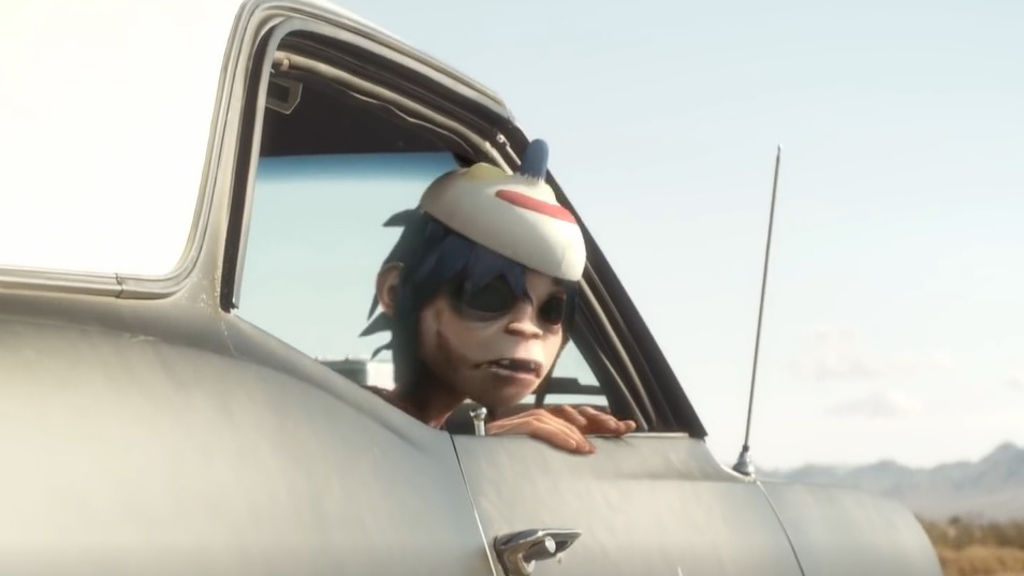 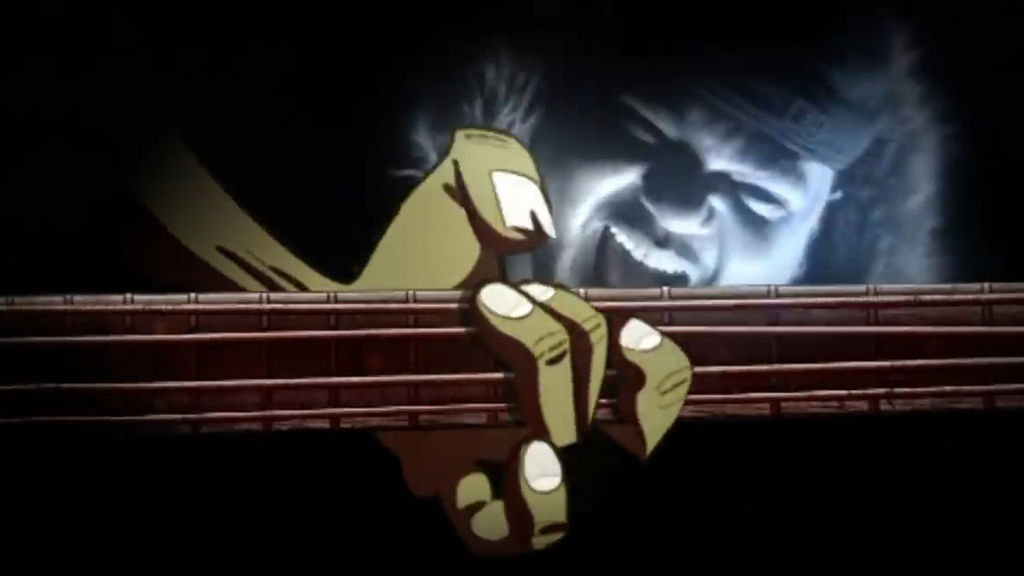 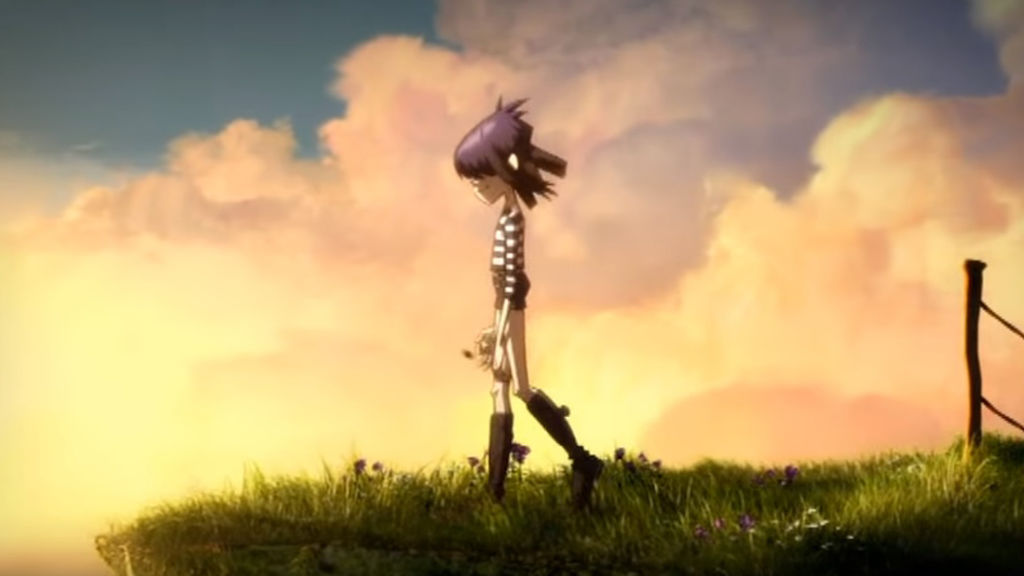 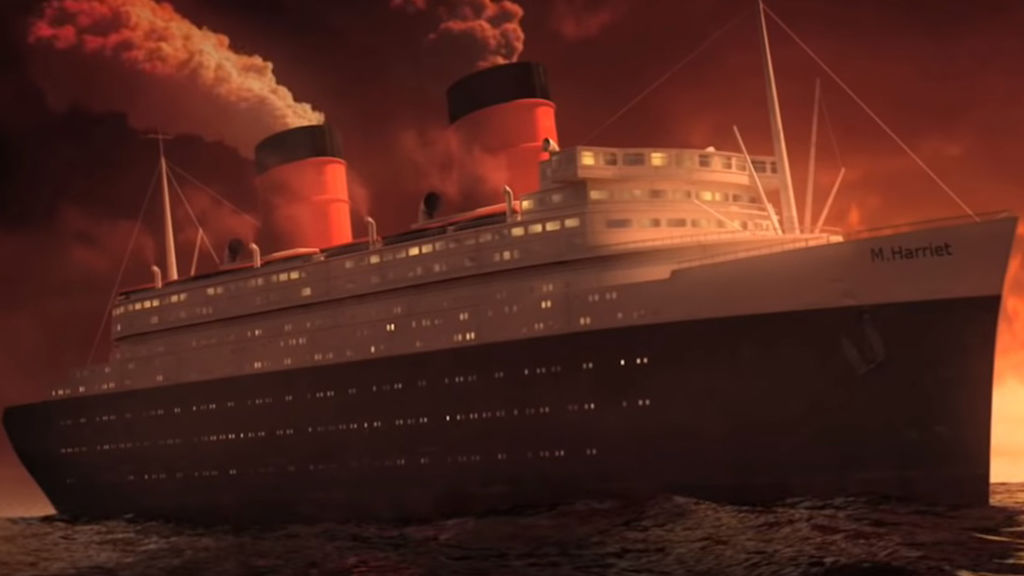 Hewlett had already created the four characters and Candeland would bring the visual finish - skies and such - to the videos. He says the characters have developed along with the technology. “Jamie’s original drawings were simple versions of how they are now as that was what animation was capable of at the time. The beauty of the project is that Jamie’s understood how to use new technology and ideas to evolve the design of the characters.”

The pair worked well together, having “great synergy and shared sensibilities”, both loving cartoons and art work in MAD, the American '50s comic book turned magazine. 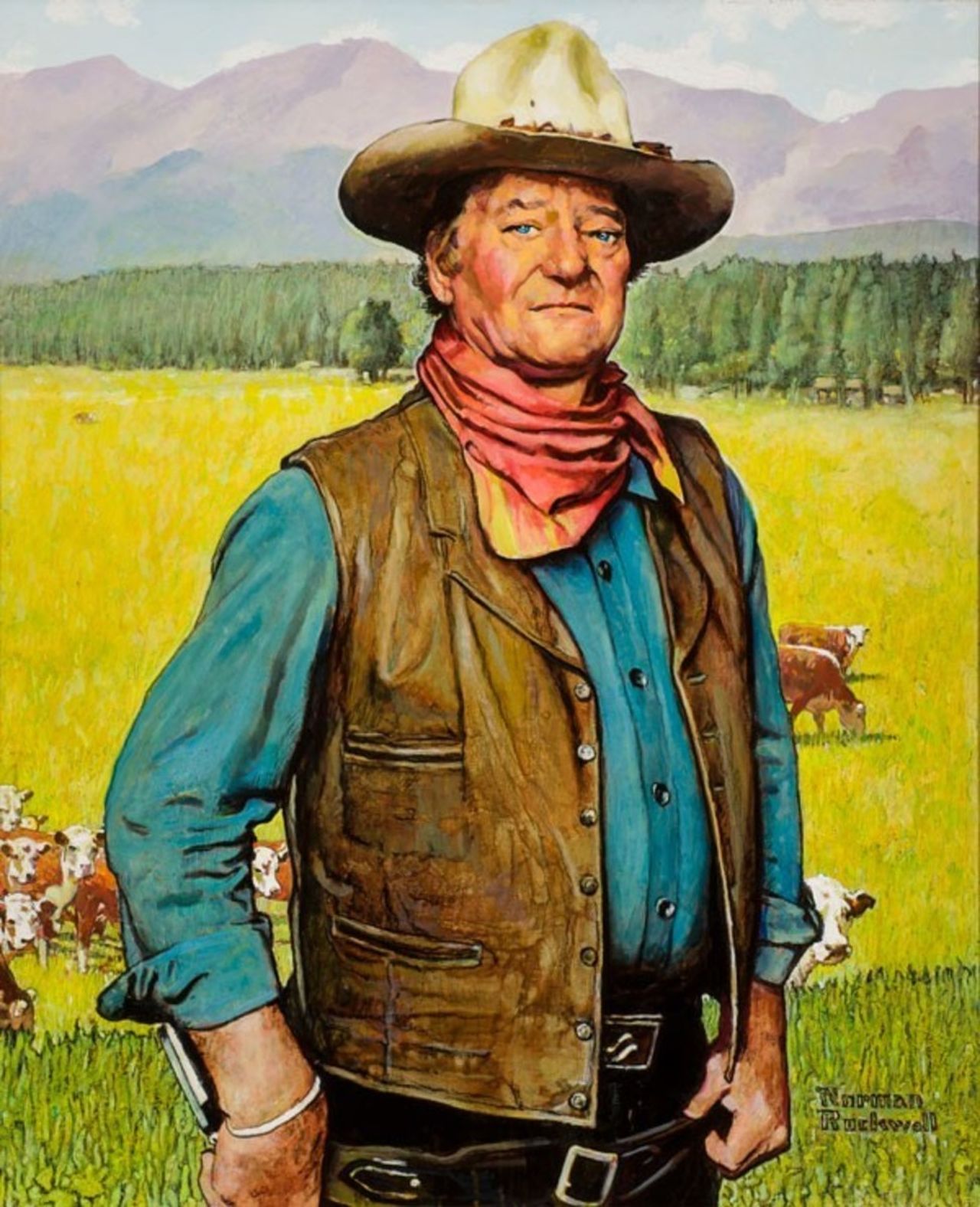 Above: John Wayne by Norman Rockwell.

It wasn’t until he got to the States that he found out MAD was influenced by the illustrations and paintings of Norman Rockwell. “His beautifully finished paintings of the US in the '50s and '60s has been a big influence on stuff I'm doing at the moment.”

He says his inspirations change all the time. Recently he’s been enjoying Eileen Soper, whose illustrations for Enid Blyton’s Famous Five have been so exquisitely brought to life in spots he’s directed for Great Western Railway. 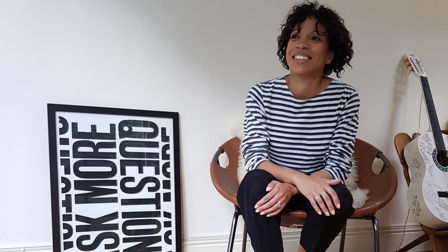 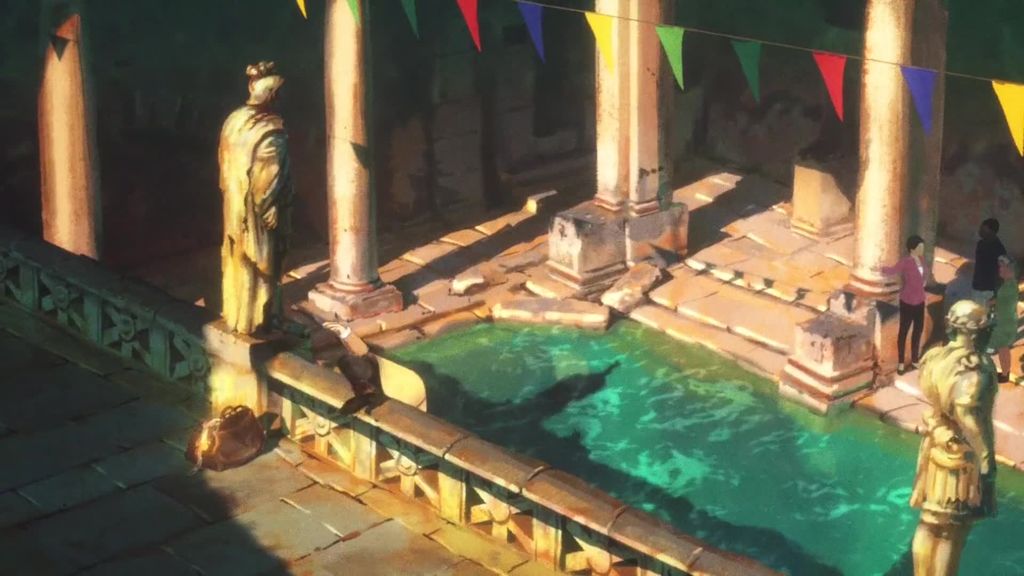 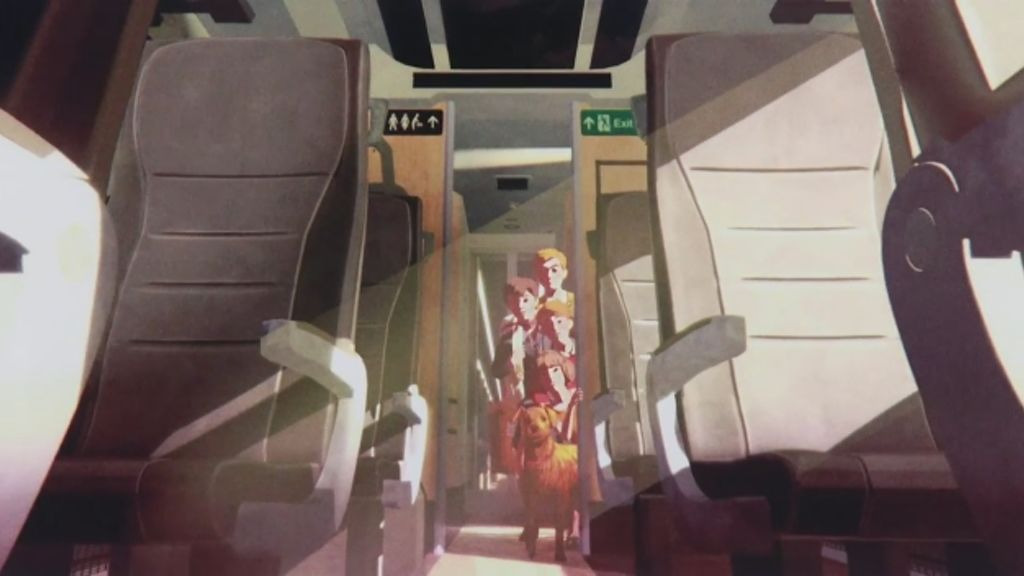 When starting out on a project, he looks at a wide range of research material. “I look outside of animation towards live action/photography/sculpture,” he explains. “I don’t like researching animation to make animation, I like researching the actual city to make my version of the city. I like to look at the skies…” Always with the skies.

And it’s a neat metaphor that he is passionate about ‘blue-sky’ thinking, citing lack of originality as the main problem facing the craft of animation: “Animation tends to reference itself. With Pixar and Disney films the finished results are beautiful, no two ways about it, but they often keep referencing themselves, so the vast spectrum of creative opportunity that animation offers gets drawn down to a very narrow pathway, and it all looks so similar.”

Sometimes the ‘next cool thing’ is to go right back to the basics, to do the basics beautifully.

He goes to great lengths to not only offer something fresh in the imagery but also in effects: “The curse of computer animation is that it can all look the same because it's so clean and pristine. So half the battle is to mess it up and make it look genuine and spontaneous, like a painting.”

For a whimsical music video he worked on in 2013, for The Beatles' Buddy Holly cover, Words of Love, he employed a simple trick to give depth to the film’s texture. Once the video – a blend of archive footage and animation – was finished, each frame was printed out on paper with a thick grain, then photographed and scanned back in to capture some of the texture of paper.

The Beatles: Words Of Love 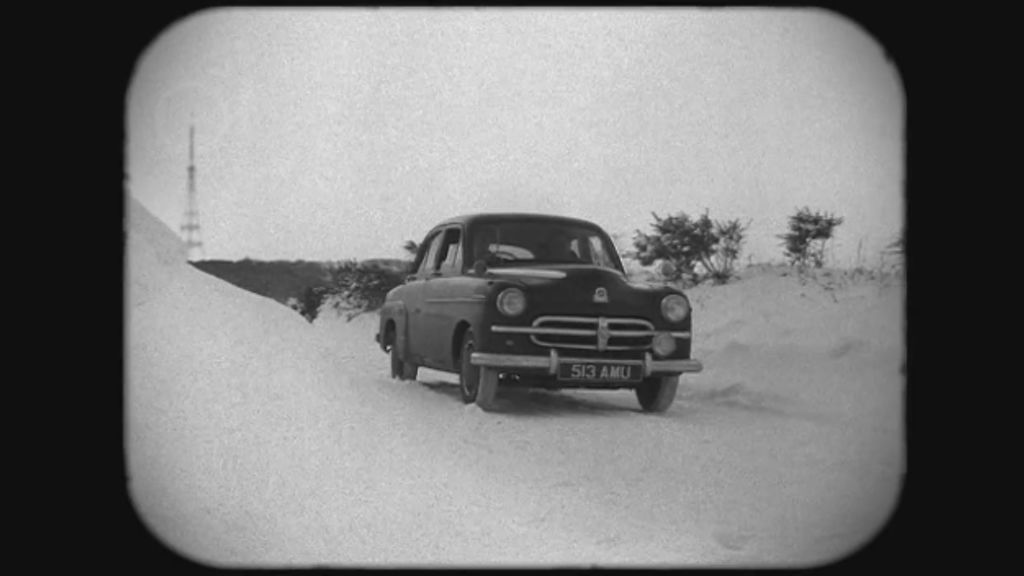 He used the same technique for the GWR spots of 2017 and 2018. “The Famous Five paintings were probably done in a few hours whereas animation takes months and months and the problem is you can get too precise.”

He says it was nice to add a practical element to the digital process, and I point out it seems ironic that the precision CG affords needs to be messed up by old-fashioned methods. He acknowledges there is a drive in a craft of animation to find the next cool thing. “Sometimes the ‘next cool thing’ is to go right back to the basics, to do the basics beautifully.”

To look round a corner, or down an alleyway [in VR] is just out-of-this-world awesome.

To that end, he always starts off with a pencil and paper. “Some of the guys I work with now think it's hilarious, but it’s the best way for me to get my ideas out. I like to draw. A lot. It’s what you will catch me doing all the time, that's how I think.” But further along the process he does enjoy using more sophisticated tools and is increasingly using VR tech. He says being able to “jump in the goggles” and get inside a computer-generated set to work the cameras is “absolutely the animator’s dream. To step inside it and navigate around; pick your angles like you do with a live-action DP. To look round a corner, or down an alleyway, is just out-of-this-world awesome.”

It sounds like a whole lot of fun and he admits that a lot of the animator’s work is aligned to play, his business is to dwell in the realm of make-believe… And with shiny new tech at his disposal, to let his imagination soar, right through the clouds into skies without limits. 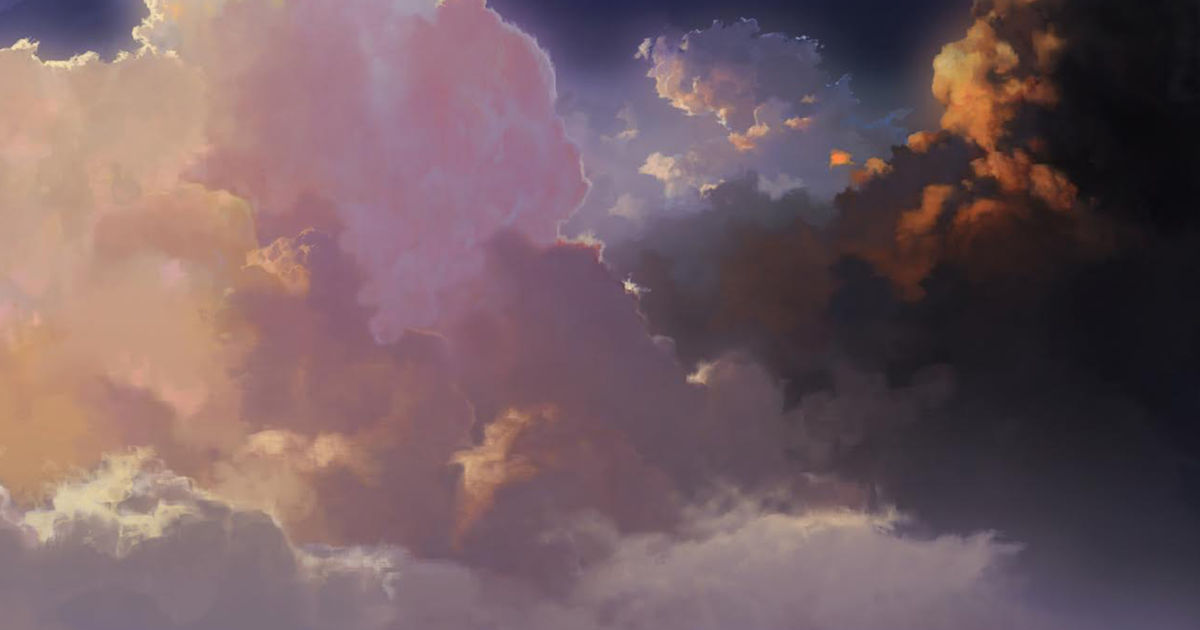 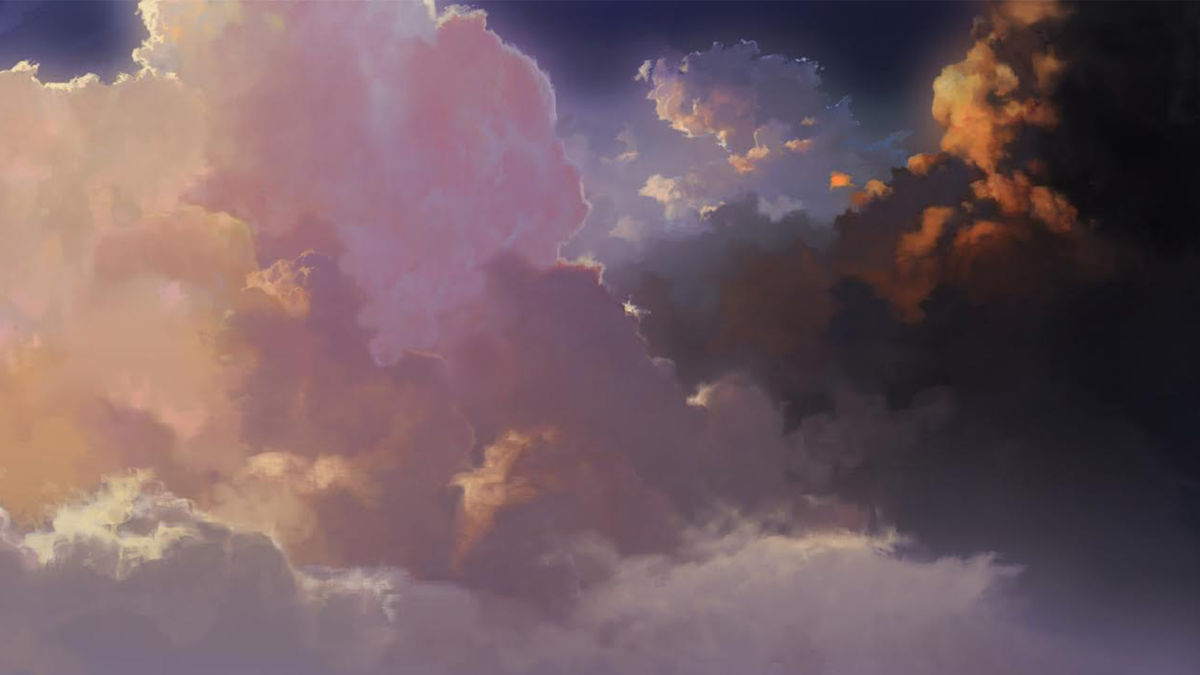