Renowned for drawing forth the emotional depth and humanity within each character, Patricia Riggen began her career as a writer for television documentaries and as executive director for the Mexican Film Institute.

Riggen’s first collaboration with Chromista, Alien (The Other), premiered at the 2022 Tribeca Film Festival. A creative partnership with DoorDash and writer Özgür Seyben, the film captures the sense of otherness Seyben experienced as his family sought asylum in the United States.

Renowned for drawing forth the emotional depth and humanity within each character, Patricia Riggen began her career as a writer for television documentaries and as executive director for the Mexican Film Institute. While working at the Mexican Film Institute, Riggen realised she wanted to go back to school. Relocating to New York City, she earned a master’s degree in directing and screenwriting at Columbia University. As a student filmmaker, her first short, La Milpa (The Cornfield), received 20 international awards, including the Gold Medal for Narrative at the 2003 Student Academy Awards.

Riggen directed and produced her first feature film, Under the Same Moon (La Misma Luna) starring America Ferarra and Kate Del Castillo, which premiered at the 2007 Sundance Film Festival where it was quickly acquired for worldwide distribution by Fox Searchlight and The Weinstein Company. She went on to direct the iconic Disney Channel musical Lemonade Mouth, for which received a DGA Award nomination for Outstanding Directorial Achievement in Children’s Programs; Girl in Progress starring Eva Mendes; The 33, starring Antonio Banderas and Juliette Binoche; Family Portrait, which premiered at the 2015 Sundance Film Festival and took home the Jury Prize in Short Filmmaking; and Miracles from Heaven for Sony Studios, which earned $73 million at the box office and made her one of a handful of Latinx directors with a box office hit in the US.

Patricia is an incredible, groundbreaking filmmaker who is forever honing her craft to create work that challenges stereotypes and ensures that underrepresented voices are heard

In 2018, Riggen translated her craft to the small screen, directing John Krasinski in three episodes of the critically acclaimed series Tom Clancy’s Jack Ryan for Amazon Studios. She then directed pilot episodes of FOX’s Proven Innocent and CBS’s Surveillance and the award-winning Hulu series Dopesick alongside Barry Levinson and Danny Strong. Recently, she directed episodes for the critically acclaimed Apple TV’s anthology series Little America and Hulu’s Saint X, which is slated for release in 2023.

“Patricia is an incredible, groundbreaking filmmaker who is forever honing her craft to create work that challenges stereotypes and ensures that underrepresented voices are heard,” says Adina Birnbaum, Executive Producer / New Business Development at Chromista. “She’s direct, insightful, considerate, hilarious, and unstoppable. We’re looking forward to bringing her narrative voice back to commercial and brand work in a meaningful and relevant way.”

On joining Chromista, Riggen says, “From our first phone conversation, I knew that Adina, Scott, Ted, Larissa and the team of Chromista would be a perfect fit. They understand and respect my creative journey, support my vision as a filmmaker, and are aligned in their desire to create meaningful work that promotes change. Our first project together was a true passion project, and I could not have asked for a better creative partner.” 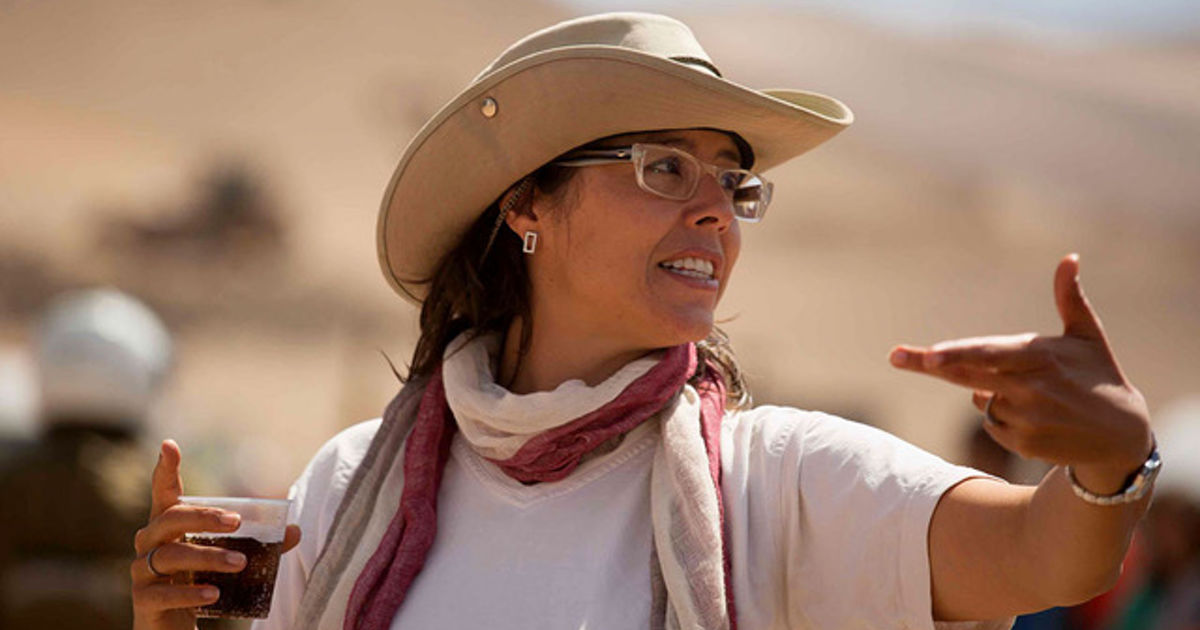 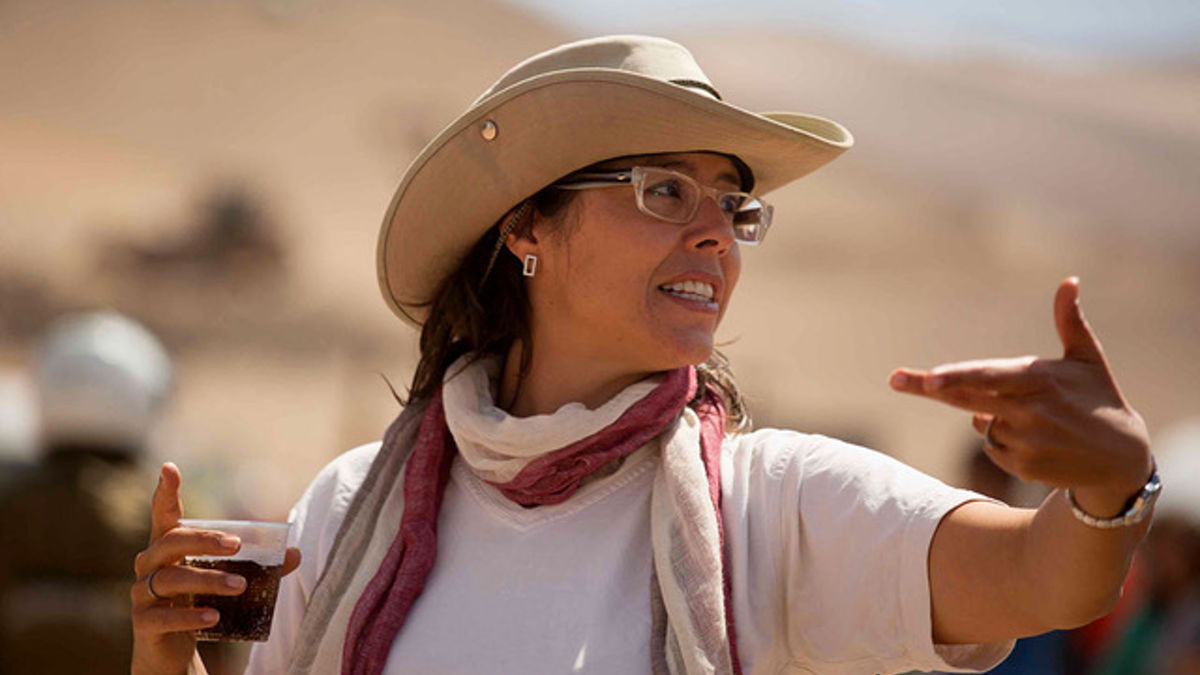