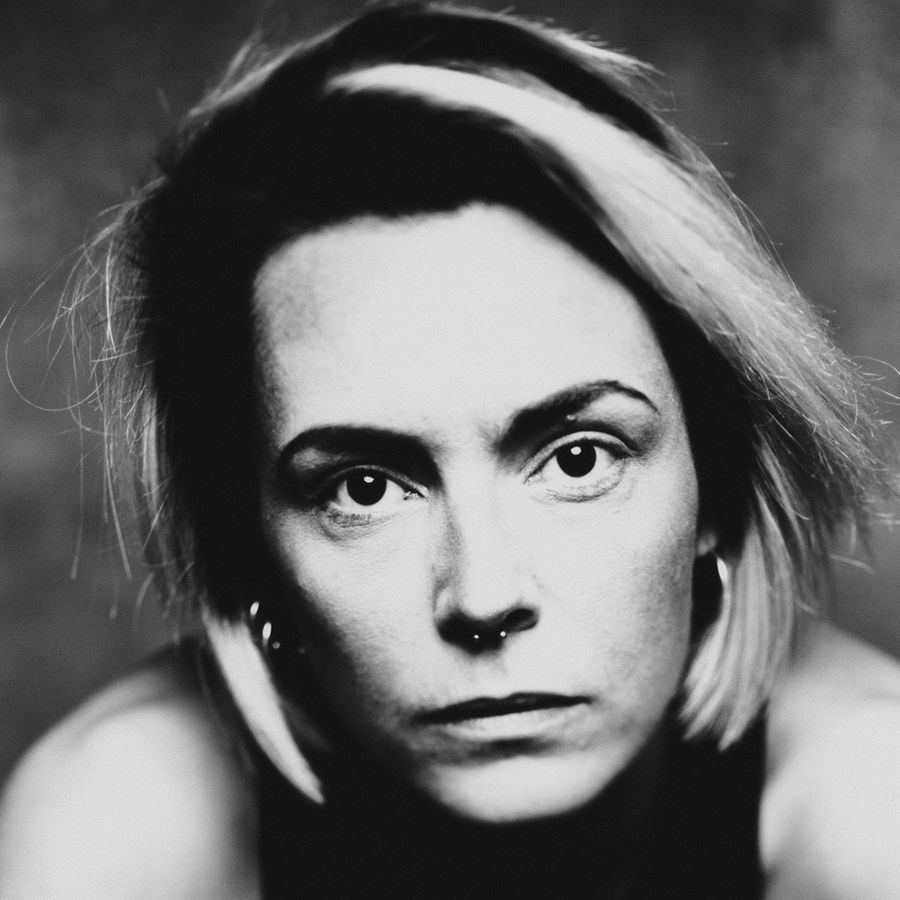 Anne Raffin is an artist and director who has distinguished herself in animated films for adults and adolescents.

Anne Raffin is an artist and director who has distinguished herself in animated films for adults and adolescents. Her demanding work and her ability to seize various graphic universes have led her to compose the sets of films and series with an international scope, from the airy ambiences of The Swallows of Kabul to the dark climate of Crisis Jung, through the realism of the Japanese heritage of Lastman.

Her versatility and ingenuity led her to collaborate on projects that further enriched her repertoire, such as Arcane, an animated series adapted from the League of Legends universe for Riot Games, Mars Express, Jérémie Périn’s first feature film, or Love Death and Robots, David Fincher’s Netflix series.

Raffin also worked on the pilot of the series committed to the visibility of transgender and/or non-binary people, Pour Exister, and most recently she directed a mesmerizing video clip for François X, A Scream Into The Future.

Passion Paris has high ambitions for future collaborations with Raffin. Her versatility and exceptional style open up great possibilities for creative projects of all kinds. In fact, we hear that Passion and Anne are already working on a project that is still a secret. Stay tuned!

Anne Raffin says: “I’m really glad to be part of such an historical company that I want to build a strong bond with and make terrific movies. I can’t wait to release what we are already cooking!” 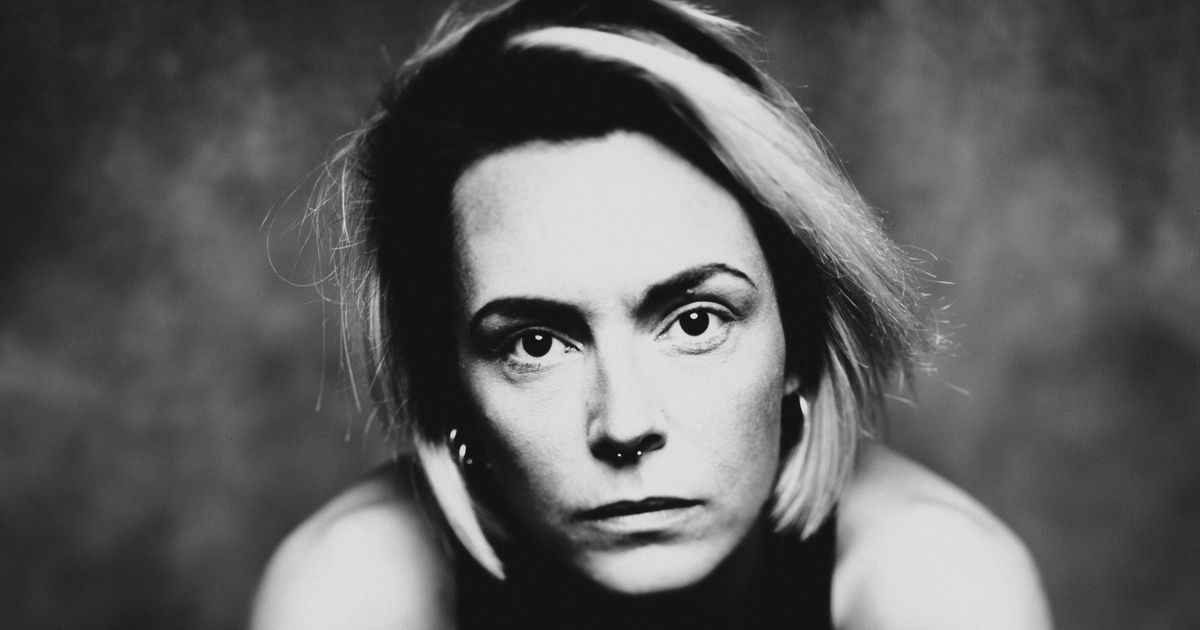