Production company Paranoid's latest commercial for O Boticário, directed by Otavio Machado and created by AlmapBBDO, plays with the power of attraction and shows a girl having different unsuccessful dates until she finds the right match.

Malbec Flame, the new fragrance by O Boticário, is the product behind this new film. With a fun and chic approach, it tells a story of a confident girl who meets different guys searching for someone who’s able to fire her senses up.

“At first the structure of the budget and schedule was different than what we followed in the end. We couldn’t have long hours on set nor big crews because of the Covid again but we needed the film to be sophisticated and well crafted. I asked the production and our EP at Paranoid to shoot only at the best hours of natural light but I knew that I’d have to give up on something in order to get that (there’s no such thing as a free meal, right?). The only way to reach that was going lighter to have one more shooting day then what we previously had considered and shoot only a few hours during 3 of the 4 days. We did it and it was worth it” – says Otavio about the process. 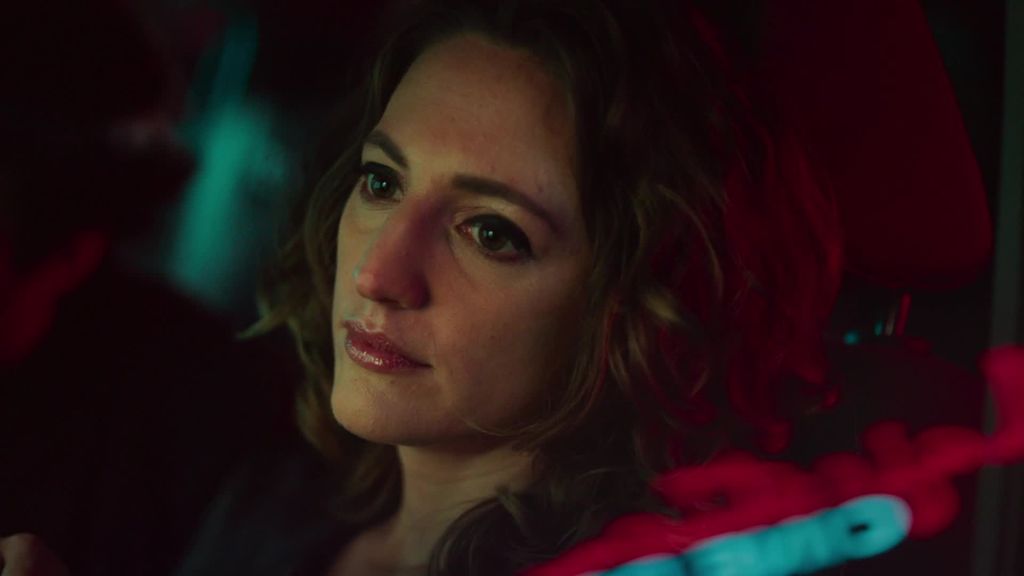 This was the director’s second experience of being on set after the Covid situation started and he adds that a good relation among the parts involved is something crucial to deliver something he believes – “the pandemic situation we live now made so many things get rethought that probably the way this film was made, the timing, the decisions we took and the result we had would probably be different during the old times that we miss so much the freedom. Empathy and trust, I guess that’s the core things to keep in mind and we need to remember more and more often of that”.

The film, starring a real couple was shot during four days in São Paulo and Ilhabela, an island in the southeast coast of Brazil. Apart from the TV release the campaign was also targeted social media. 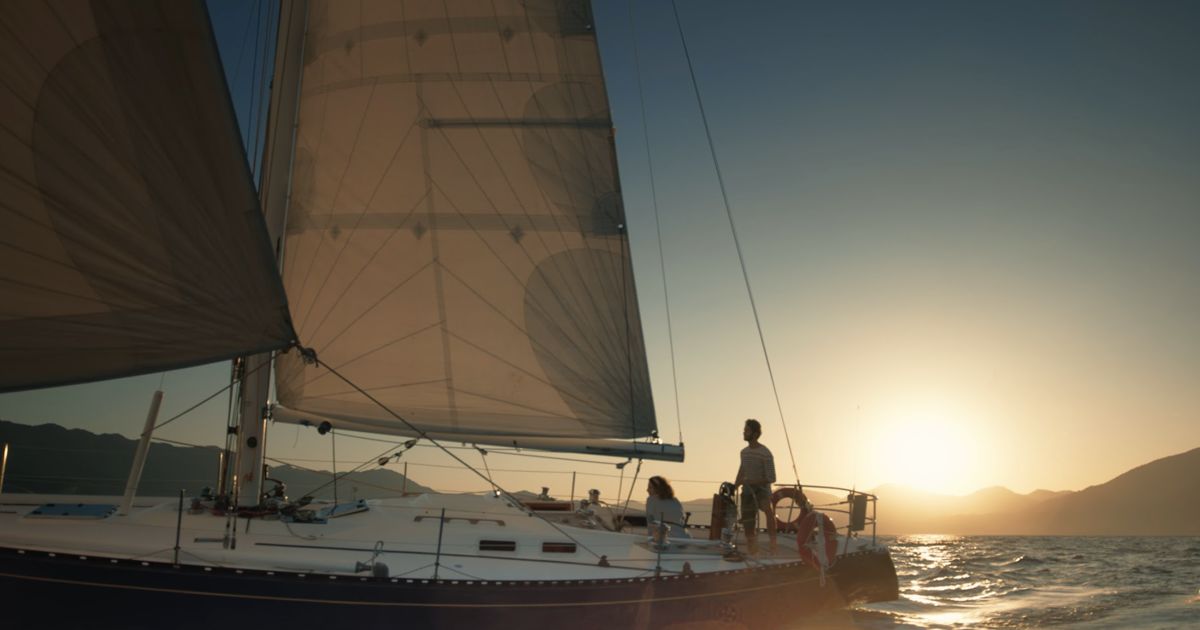 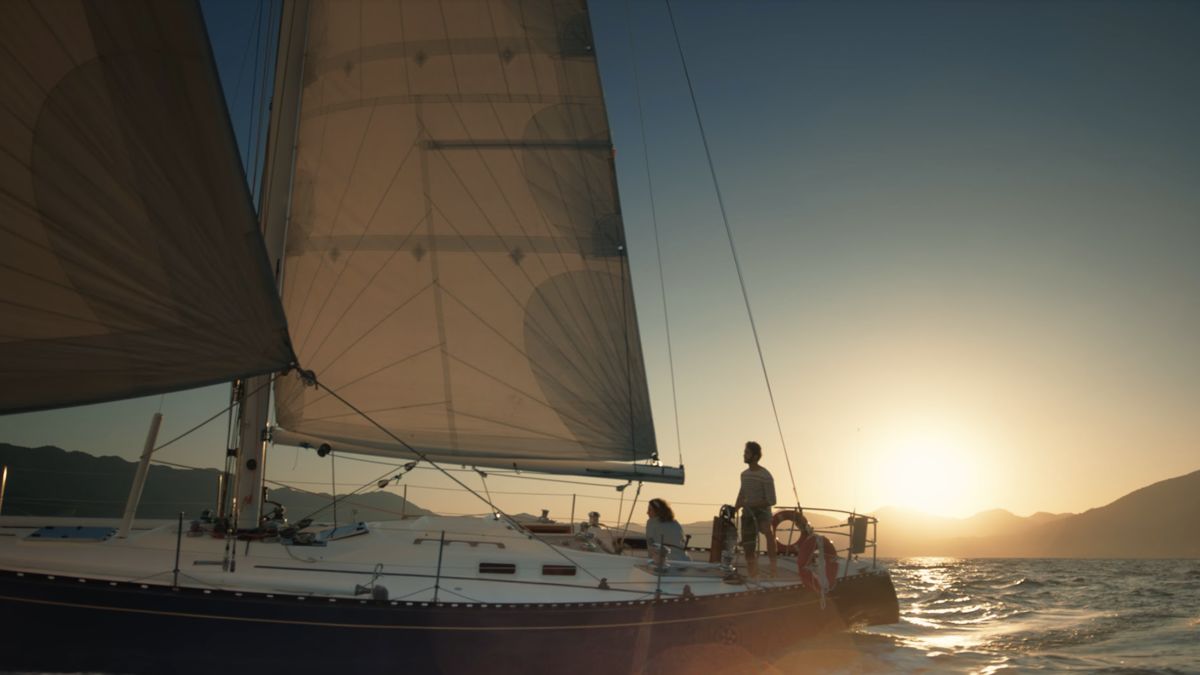